10 Of The Maddest Ever Clauses In Footballer's Contracts

It's a bizarre set of circumstances to think that any club would fork out that much money for a player, but there's always PSG.

Which brings us into a deep dive across the internet for research - what are some of the strangest contract clauses in football?

Some of these clauses have been well publicised, others have gone under the radar. Some players involved have been elite and others are far from.

Here's a mix of bizarre contract clauses for you to enjoy: 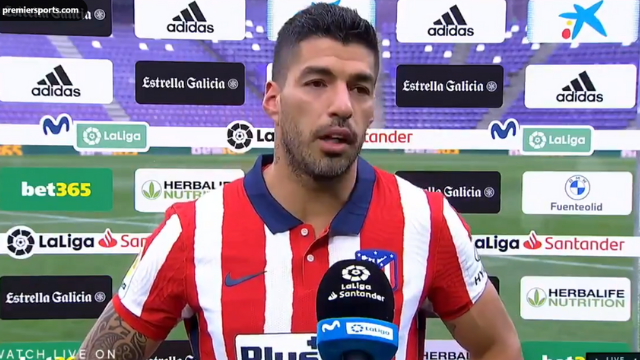 Barcelona signed Suarez from Liverpool in 2014, after several seasons lighting up the Premier League. An alleged 'no biting clause' was put into the contract to prevent the Uruguayan from repeating one of his favourite past-times. Club president Josep Maria Bartomeu denied this existed, but many outlets reported it at the time.

Congolese international Guie-Mien signed for German club Eintracht Frankfurt in 1999, and clearly didn't take a liking to the food in Germany. Having played previously with Karlsruher SC, he made a bizarre demand when jumping clubs. He wanted his wife to take cooking classes at his time at Frankfurt. She learnt German cuisine and apparently took no offence.

After signing for Bundesliga club Arminia Bielefeld in 1996, Giuseppe Reina agreed with the club to have a house built every year he was contractually tied to them. His contract was three years in length, but building was halted as no specifications were given as to the size of the houses. A court case led to a severance payment for Reina, so at least he didn't leave empty handed. 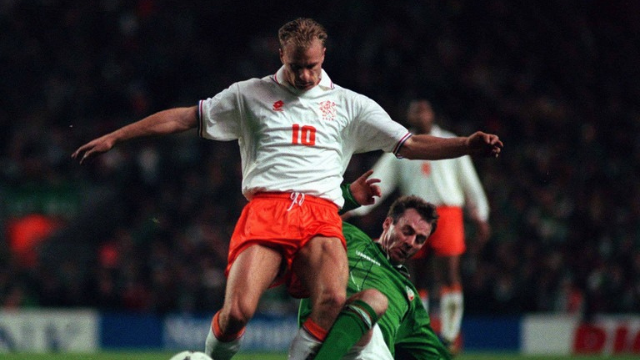 4 - Denis Bergkamp - No Flying Cause

One of the more well publicised clauses, Arsenal legend Bergkamp wasn't willing to get on a plane. The 'non-flying Dutchman' apparently had a flight during the 1994 World Cup where the engine cut out and it made him have a phobia since. In his autobiography, he later said it was due to flying in smaller planes at Inter Milan in his first season in 1993.

In 1999, Swedish international Stefan Schwarz had dreams of flying into space. Sunderland Chief Executive, John Fickling, told the BBC that Schwarz had bagged himself a spot on the first commercial flight to space planned at the time. "At the end of the day, we are protecting the club, really," Fickling said. Insurance policies didn't cover space related activities apparently. 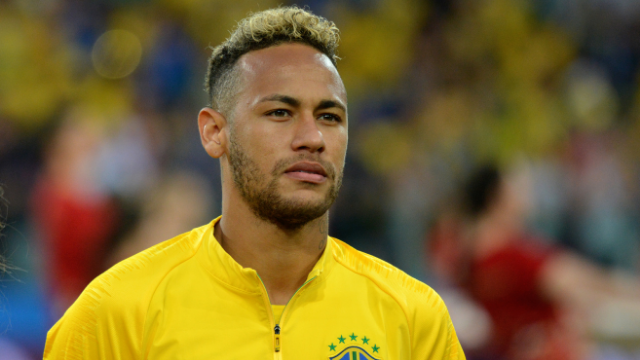 When Neymar made his way to Barcelona for an outrageous fee in 2013, he wanted to bring his friends with him. According to reports, he had a clause written into his contract for Barcelona to allow his friends to visit. That seems fairly innocent on the face of it, but the clause allowed it to happen every two weeks, and Barcelona paid for all expenses.

When he's not sporting a Kerry jersey, Ronaldinho used to be fond of a night our or two. Having made the journey back to Brazil signing for Flamengo in 2011, the Ballon d'Or winner requested to be allowed out to go to nightclubs twice a week. Flamengo were happy to let him do so, and Ronaldinho got to continue his lavish lifestyle. 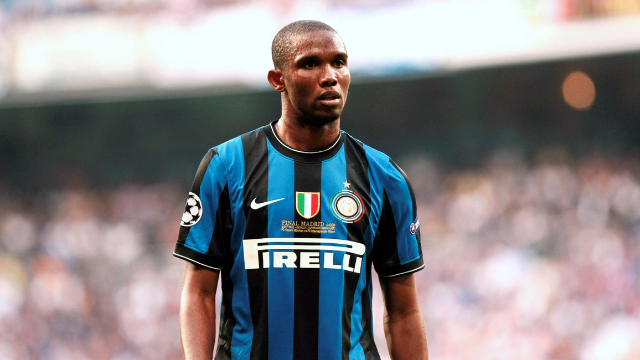 Two stints with top clubs in Inter Milan and Barcelona led Eto'o into the twilight of his career and earn a big payday at Anzhi Makhachkala. While the Russian club weren't short of cash, Eto'o made sure to capitalise on it. He didn't want to live in Makhachkala, so he wrote in a clause to have a private jet transport his every move from Moscow, his preferred destination.

Crystal Palace chairman at the time, Simon Jordan, was a bit skeptical of signing Neil 'Razor' Ruddock from West Ham in 2000. He wanted to be sure Ruddock wouldn't blow up in weight as he had done in the past. So they inserted a weight gain clause, where he would be fined for 10 percent of his wages if he went over 99,8kg. Apparently he paid the fine multiple times.

Norwegian Bjornebye signed for Liverpool in 1992, but his family heritage ended up affecting one of his favourite past-times. His father was a successful ski-jumper, and Bjornebye enjoyed life on the slopes, even wanting to emulate him as a youngster. Liverpool wanted nothing to do with the Norwegian's life on the slopes, so they banned him from skiing. 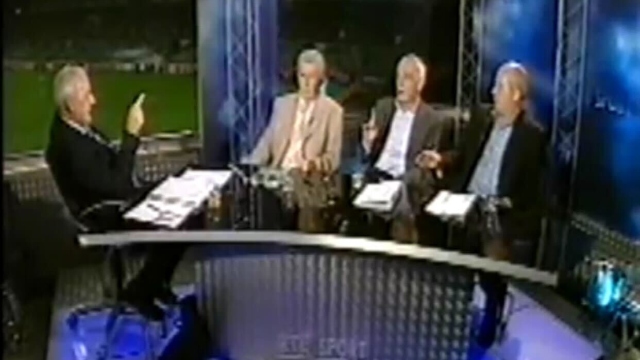