"The Moment Someone's Shining We Speak Immediately About Another Player"

Diogo Jota has been flying form for Liverpool in recent weeks, typified by his hat-trick and all round display against Atalanta in the side's 5-0 Champions League win on Tuesday night. His place in the starting team came at the expense of Roberto Firmino, and it has left Jurgen Klopp with a big decision on his hands, as he looks ahead to a massive Premier League match with Manchester City this weekend.

However, speaking in the post-match press conference on Tuesday night, Klopp jumped to the defence of Firmino, and wasn't pleased the idea of a 'selection headache' was even brought up.

"That was the decision tonight, it made sense to use the shape Diogo was in, and because of the way Atalanta plays and defends, it made sense that the skillset of Diogo helps.

"But the world is sometimes really in a bad place when in the moment someone's shining, we speak immediately about another player who has played for us what feels like 500 games in a row."

He was protective of Firmino, saying "We would not even be in the Champions League if Bobby Firmino wasn't with us, and immediately I have to explain why he's not in the team. He will be in the team."

"For a lot of people in the world, if you asked them what makes Liverpool some day special, they would say the way Bobby Firmino is playing."

Klopp wanted to focus instead on the importance of having a good squad, rather than the headaches it posed for choosing his starting team: "For us, it's important that we have more than 11, and tonight Diogo used his shape in an incredible way and played a super, super game."

"But that says nothing about Bobby and has nothing to do with causing me headaches. I'm more than happy that the boys played like how they tonight." 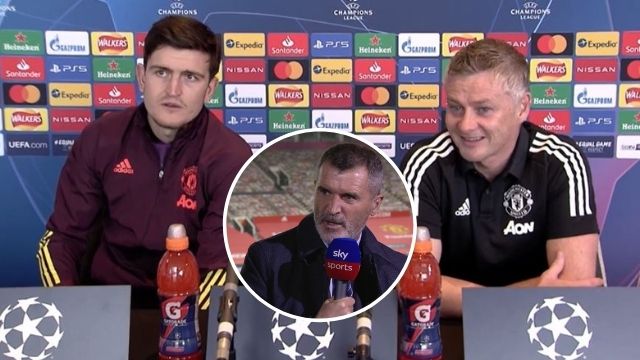