Feast Your Eyes On The New Man City Jersey

Manchester City have revealed their new kit for the 2014/15 season, and it's got a slightly retro feel to it. The collar on the shirt of the Premier League champions feels like design from the 1980s, as do the bold dark blue trims on the edge of the sleeves.

The Premier League champions are harking back to the days of the 1983 when they steadily slipped from mid-table mainstays to relegation battlers, before dipping their toe in the second division.

You would think that these memories are ones they would want to leave back in the 80's with Wham, John Benson, and Boy George. However, with the current regime at the City Of Manchester Stadium, fans can afford to cast aside superstitions.

Inside the side collar of the jersey is a triangle with “We are Cityzens” written on it. The terrible spelling isn't actually a mistake, rather it's an attempt at a clever play on words. 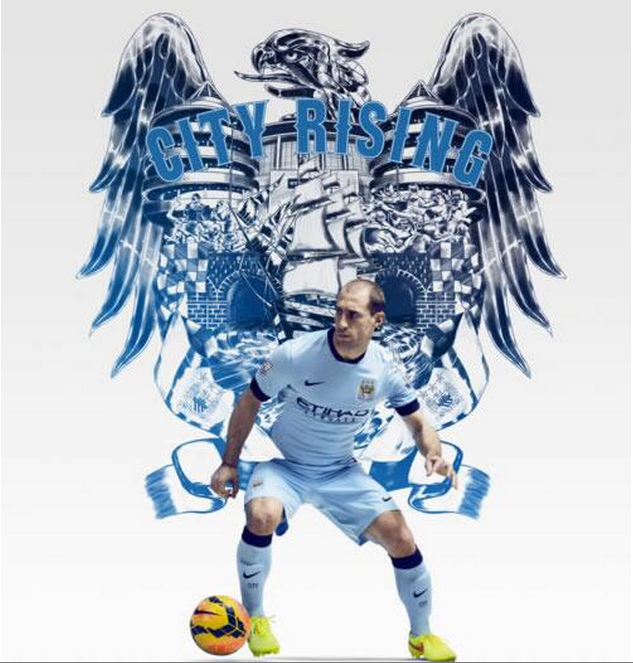 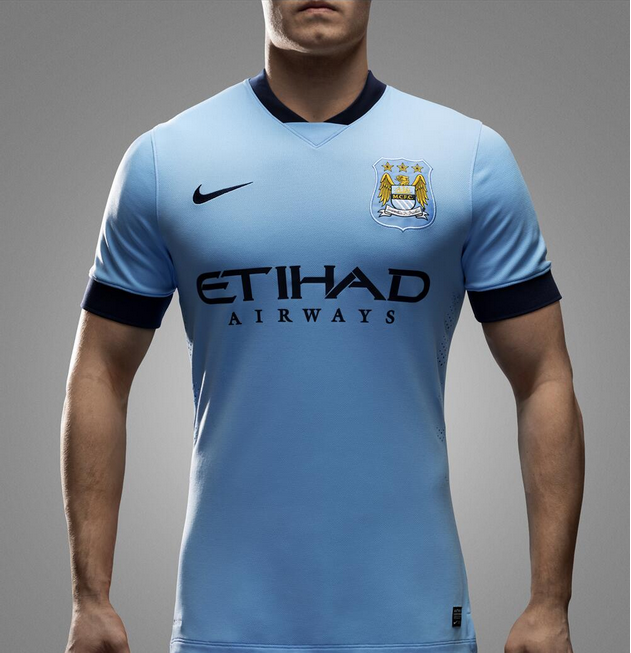 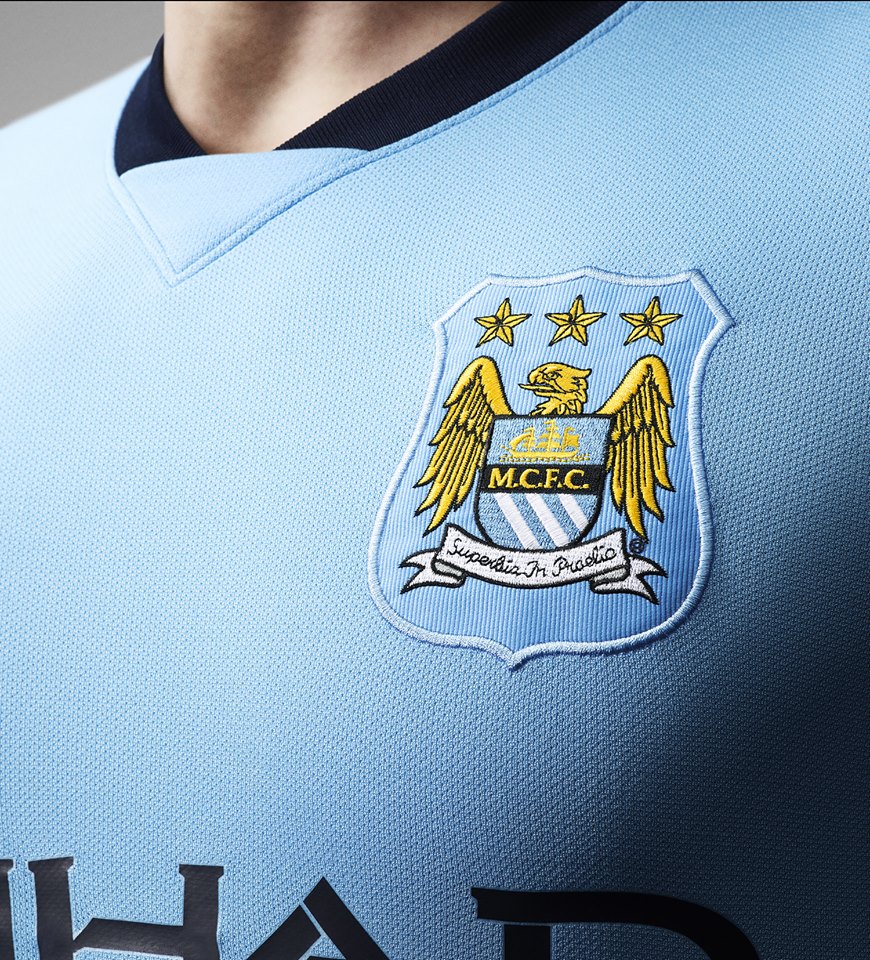 See Also: Lord Mayor Of Dublin Calls On The Avengers To Intervene In The Garth Brooks Palava