The coach at the centre of a racism storm in the Champions League this week has said he is “ashamed” of the incident.

Istanbul Basaksehir’s players walked off the pitch during their final group match against Paris St Germain on Tuesday after the fourth official allegedly disparagingly referenced the colour of assistant coach Pierre Webo’s skin.

Demba Ba furious at the officials in Paris before leading a player walk-off from both teams.

The game was subsequently abandoned for the night before resuming on Wednesday with a new set of officials.

Former Cameroon international Webo told the BBC: “I don’t want people to focus on me because of this, it will be a shame if I’m remembered for this. I’m ashamed of it to be truthful.

“These two or three days have been the most difficult of my career.”

Uefa is investigating the allegations against Romanian official Sebastian Coltescu.

Both teams wore anti-racism T-shirts in the warm-up on Wednesday and took a knee before the match, while banners in the stands reinforced the message.

Asked if the team would take the same action again, Webo said: “We showed that we will do that. It’s not the ref who is going to stop it, it’s the players.

“In my opinion, December 8, there is a before and after. It will be remembered.”

Istanbul, who were already eliminated from the competition, went on to lose the match 5-1. 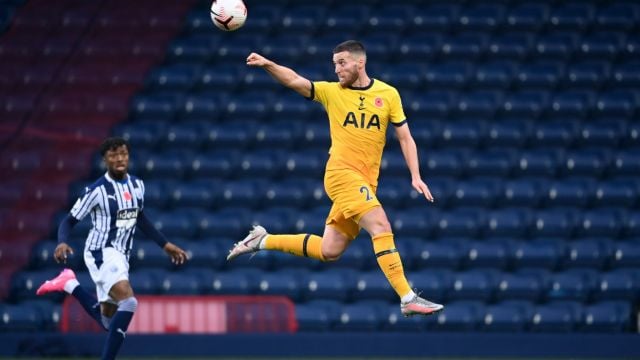