We can't wait for the Roy Keane film. 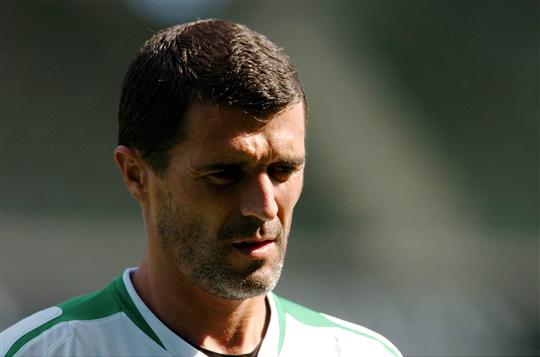 This is going to be great...

Among the short-film projects announced by Bord Scannán today sits Rockmount, a film based on Roy Keane. We're not sure if it will be a documentary or a film on his life but either way, we await with bated breath.

It will be written and directed by Dave Tynan, produced by Michael Donnelly and they say 'Roy Keane is a small but demonic eleven-year-old in 1980s Cork. He needs to get on the starting eleven for his football club, and nothing is going to get in his way.'

We haven't any more details at present but we'll be sure to let you know when we do.

Read: Your #RoyKeaneFilmTitles Suggestions Are Brilliant

Between this and the news of the Ireland v Italy USA 94 30 for 30 announcement, it has been a great week for Irish sport and film enthusiasts.