It's been a hell of a long time, but Leeds United are back in the Premier League.

West Brom's failure to pick up three points against Huddersfield this evening ensured the Yorkshire club will return to the English top flight next season, ending 16 years of hurt in the process.

There have been a lot of changes in the world since Leeds were relegated in May of 2004; some good, some bad.

Here's 23 things that have happened since Leeds last kicked a ball in the Premier League.

The original iPhone was released, as were 19 other followup models 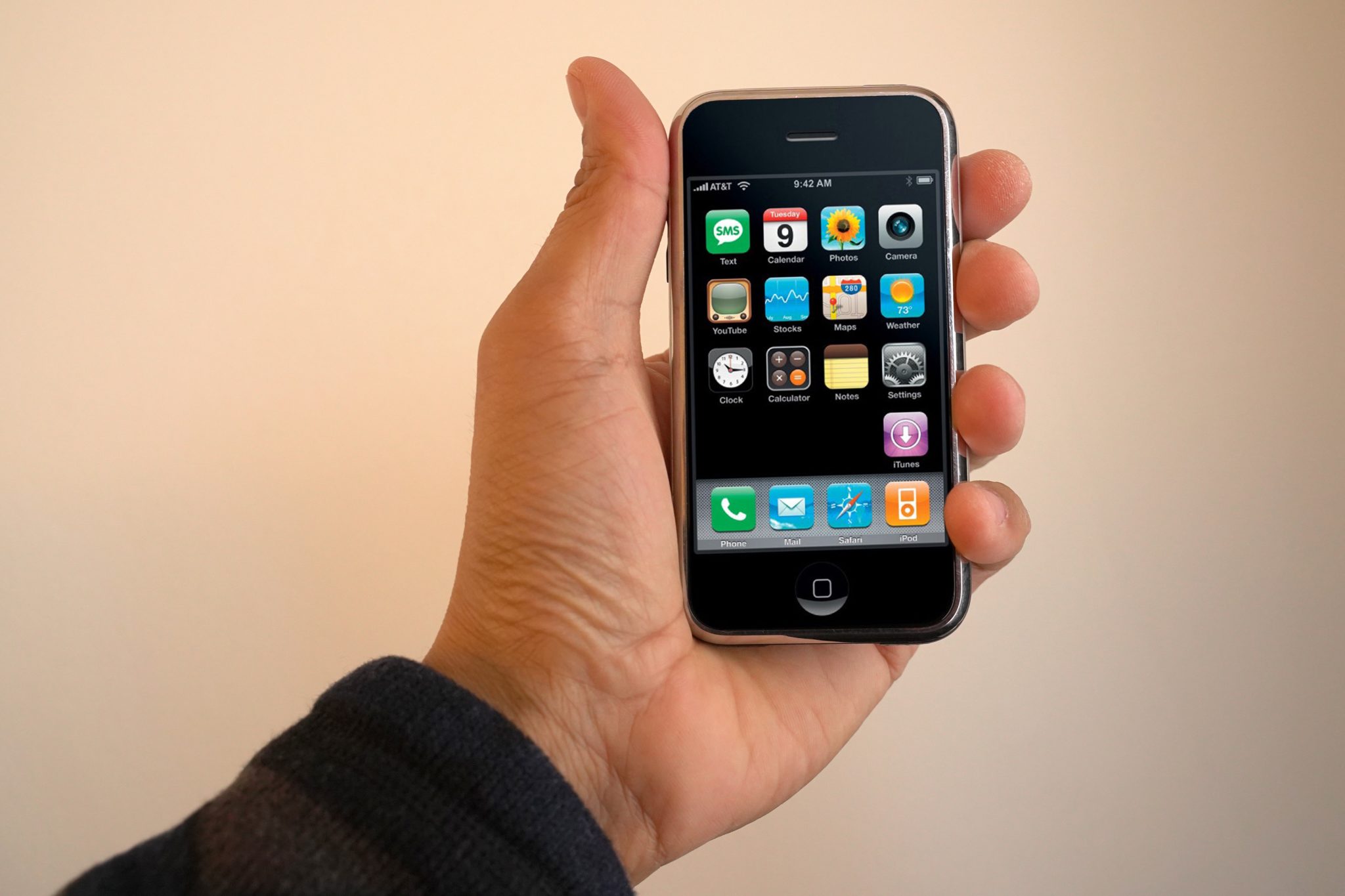 The rule is clearly that Bournemouth and Leeds cannot be in the Premier League at the same time. Rightly so.

72 characters have been killed off in Coronation Street

The most dangerous street in the world.

James Milner has made 673 club appearances 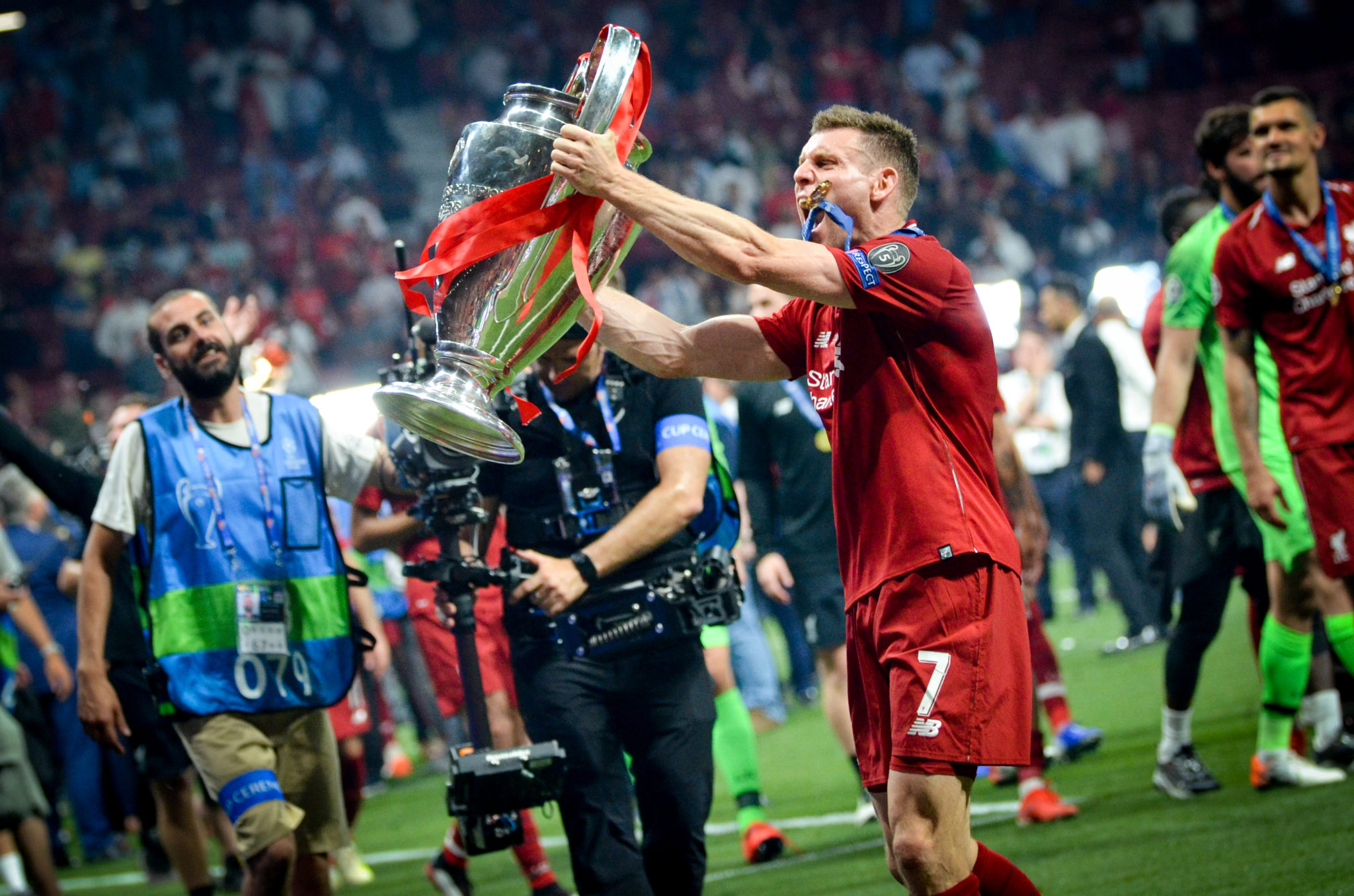 He's won a few trophies too. 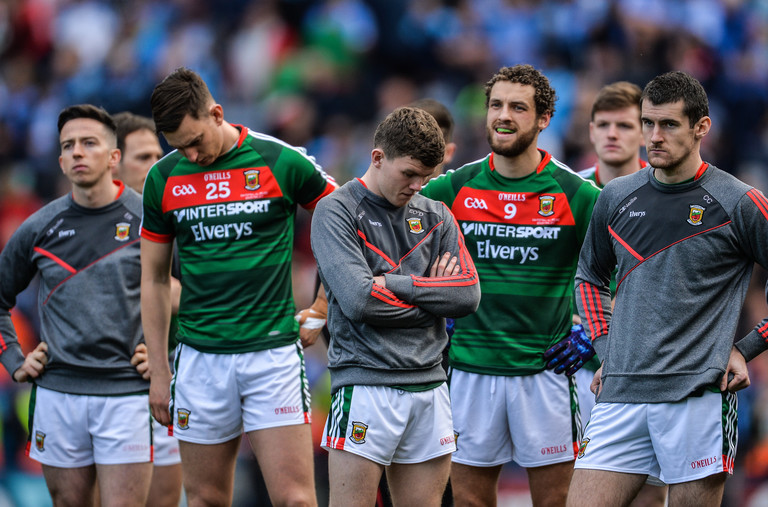 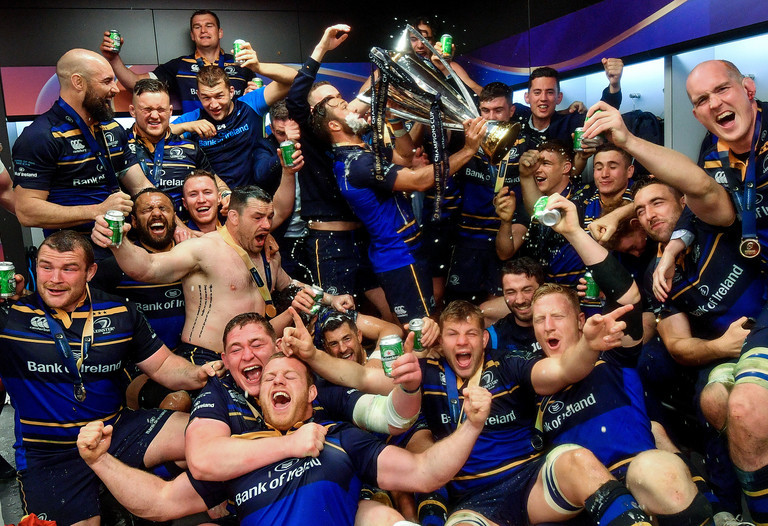 Four for Leinster and two for Munster. 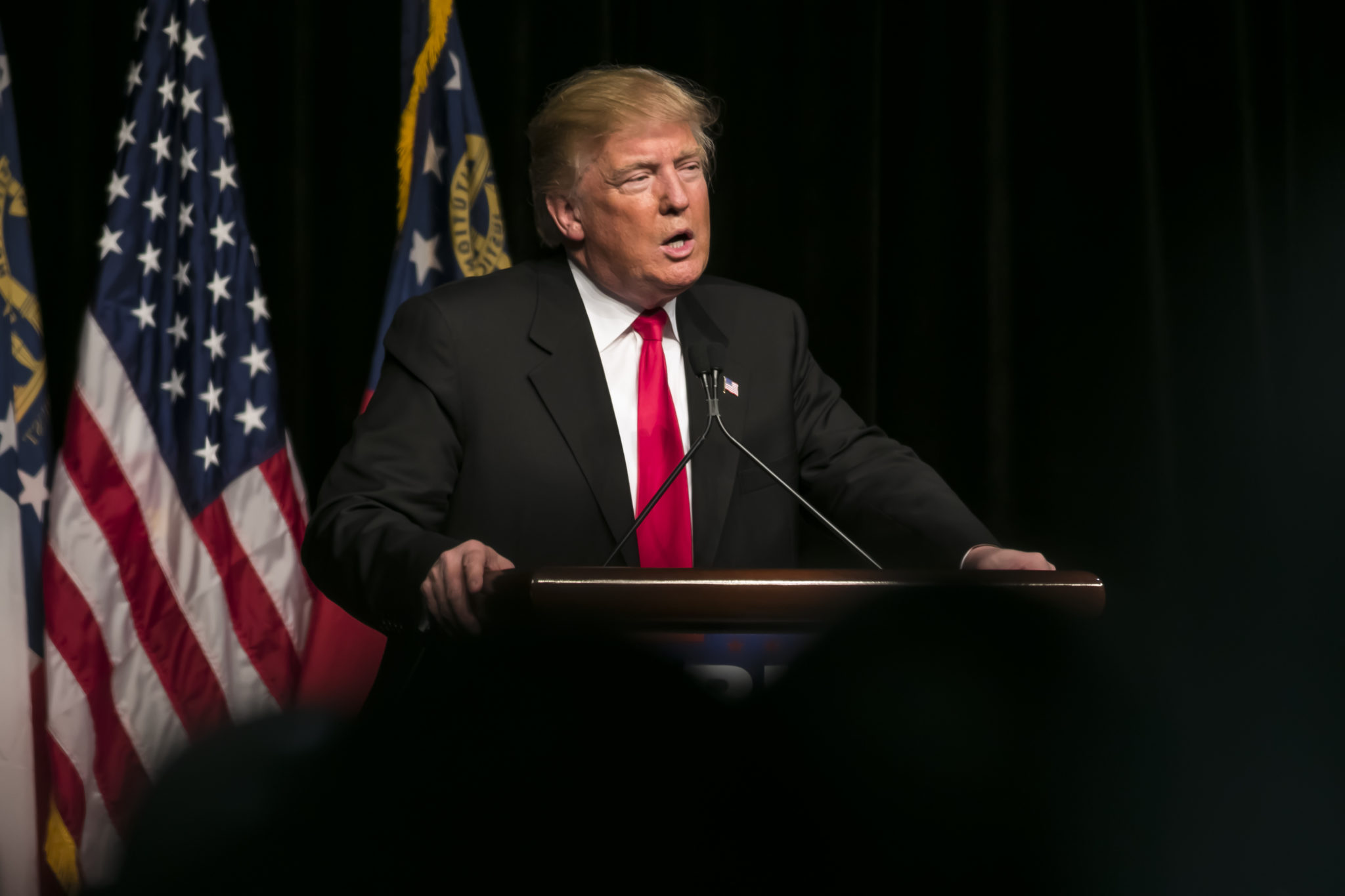 The Apprentice aired for the first time in 2004.

Leeds United have had 15 permanent managers 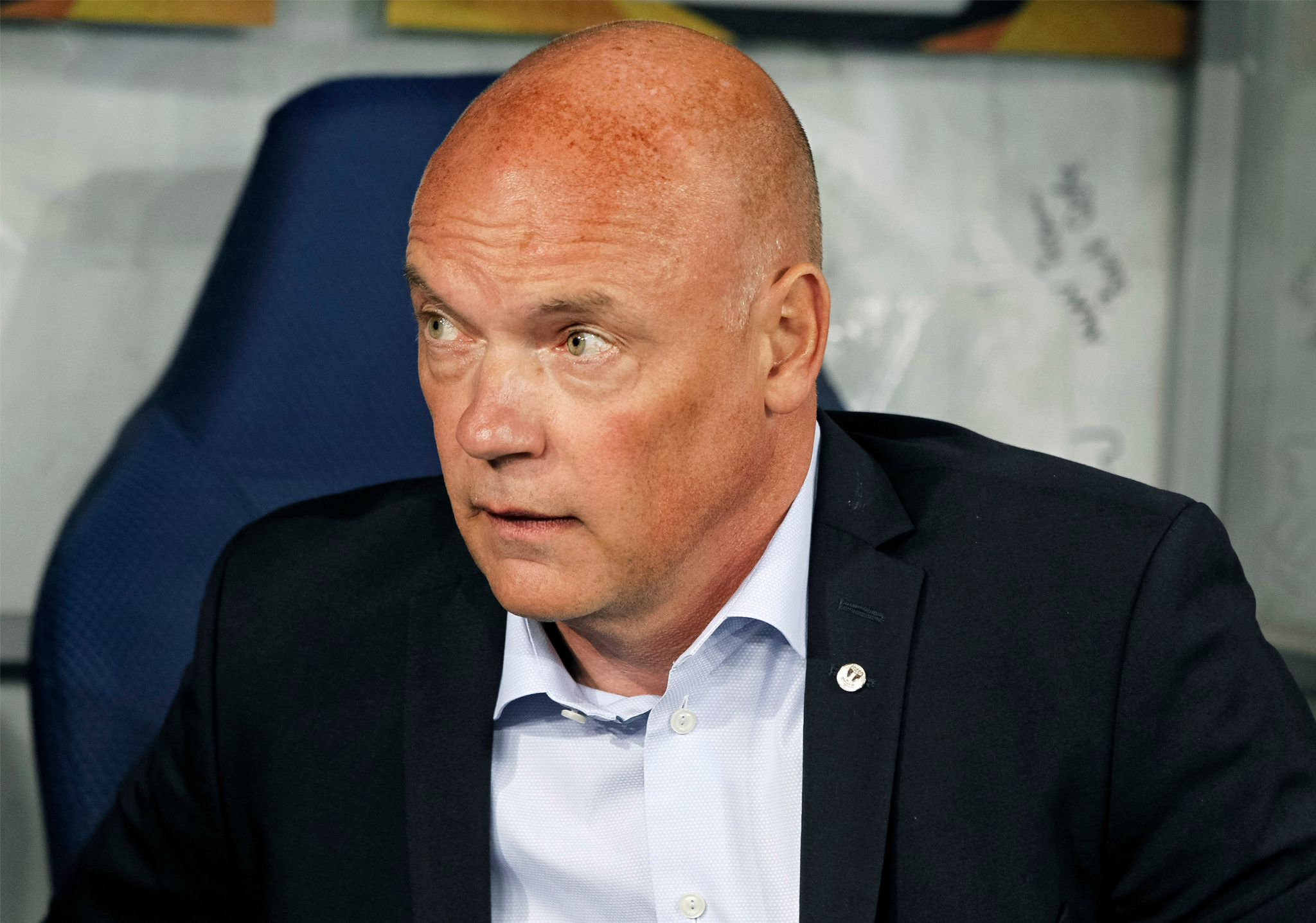 What did you do with your SSIA in the end? 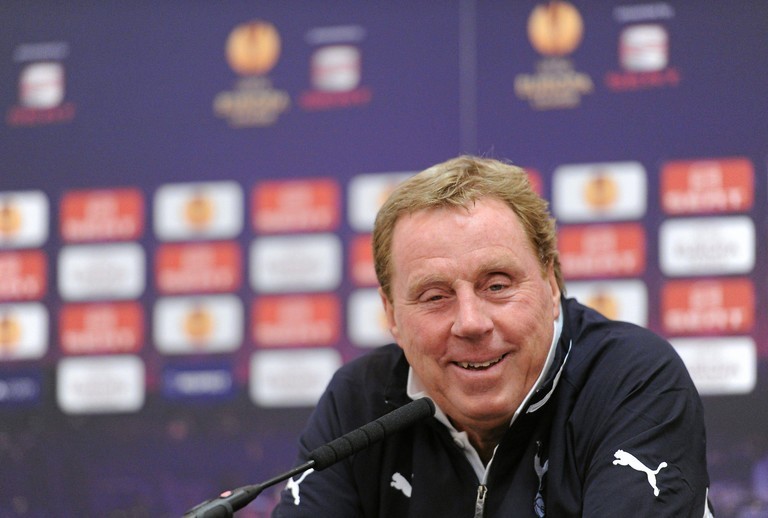 The Simpsons have released 329 episodes and a movie 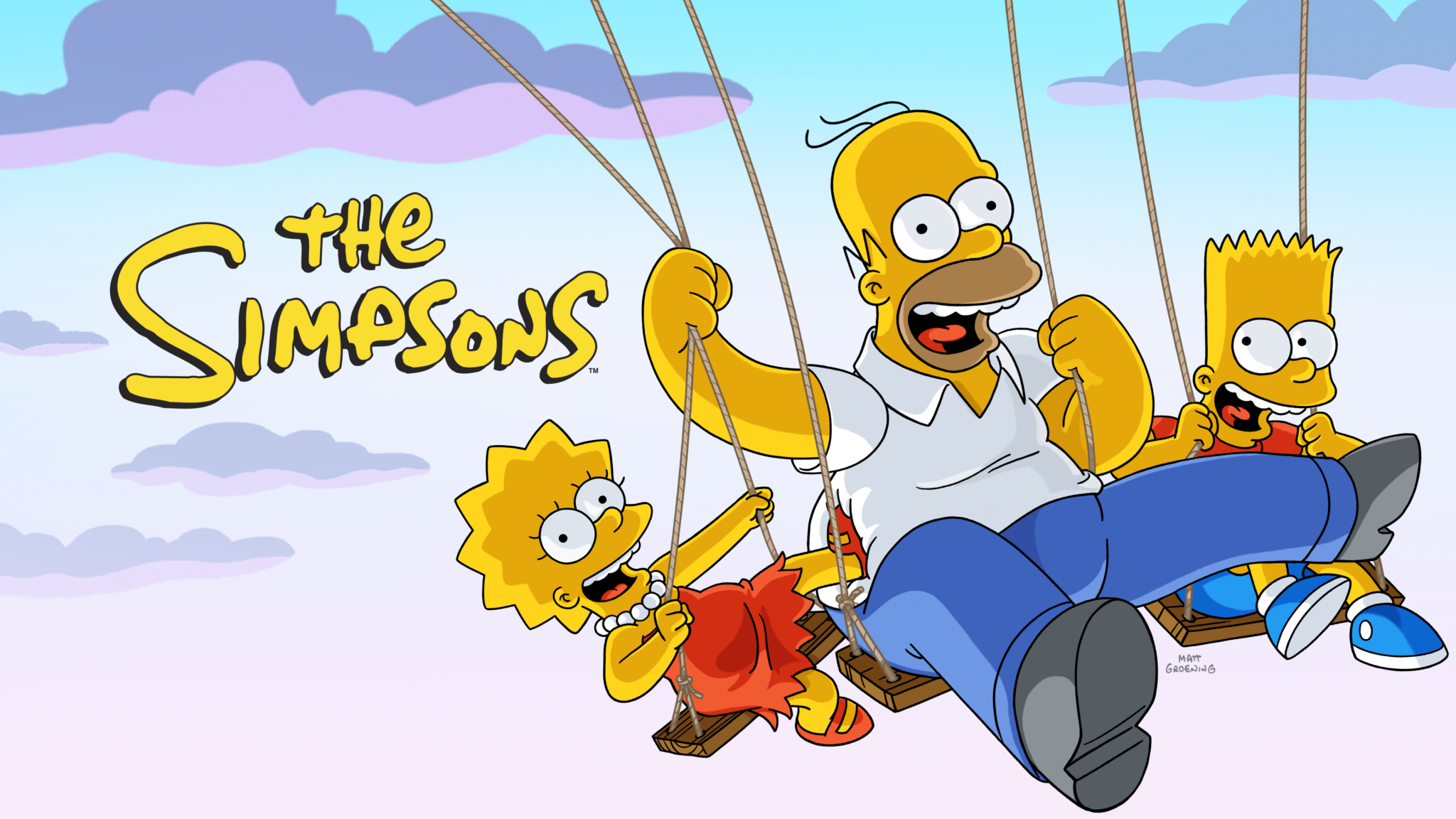 Incredibly impressive, especially when you consider it had been shite for a couple of years before Leeds were relegated. 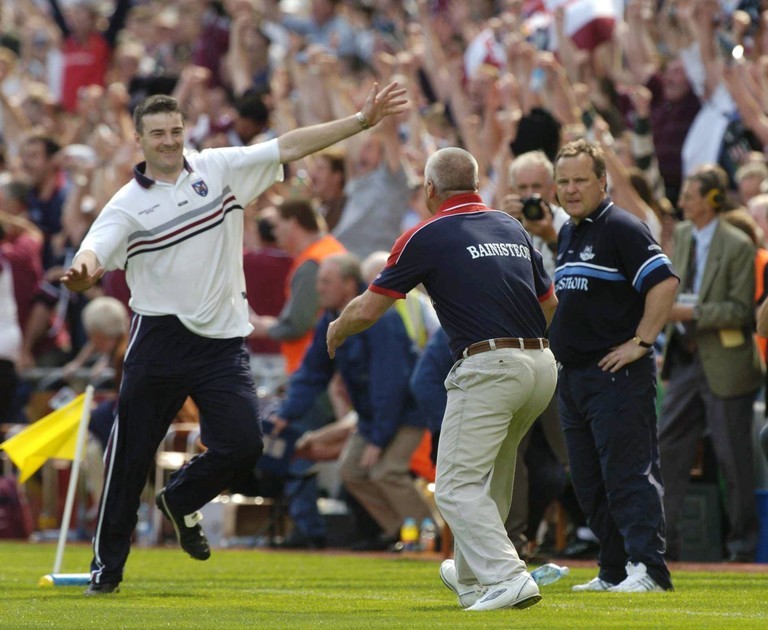 Barack Obama became a senator, a two time president and has been out of office for nearly four years 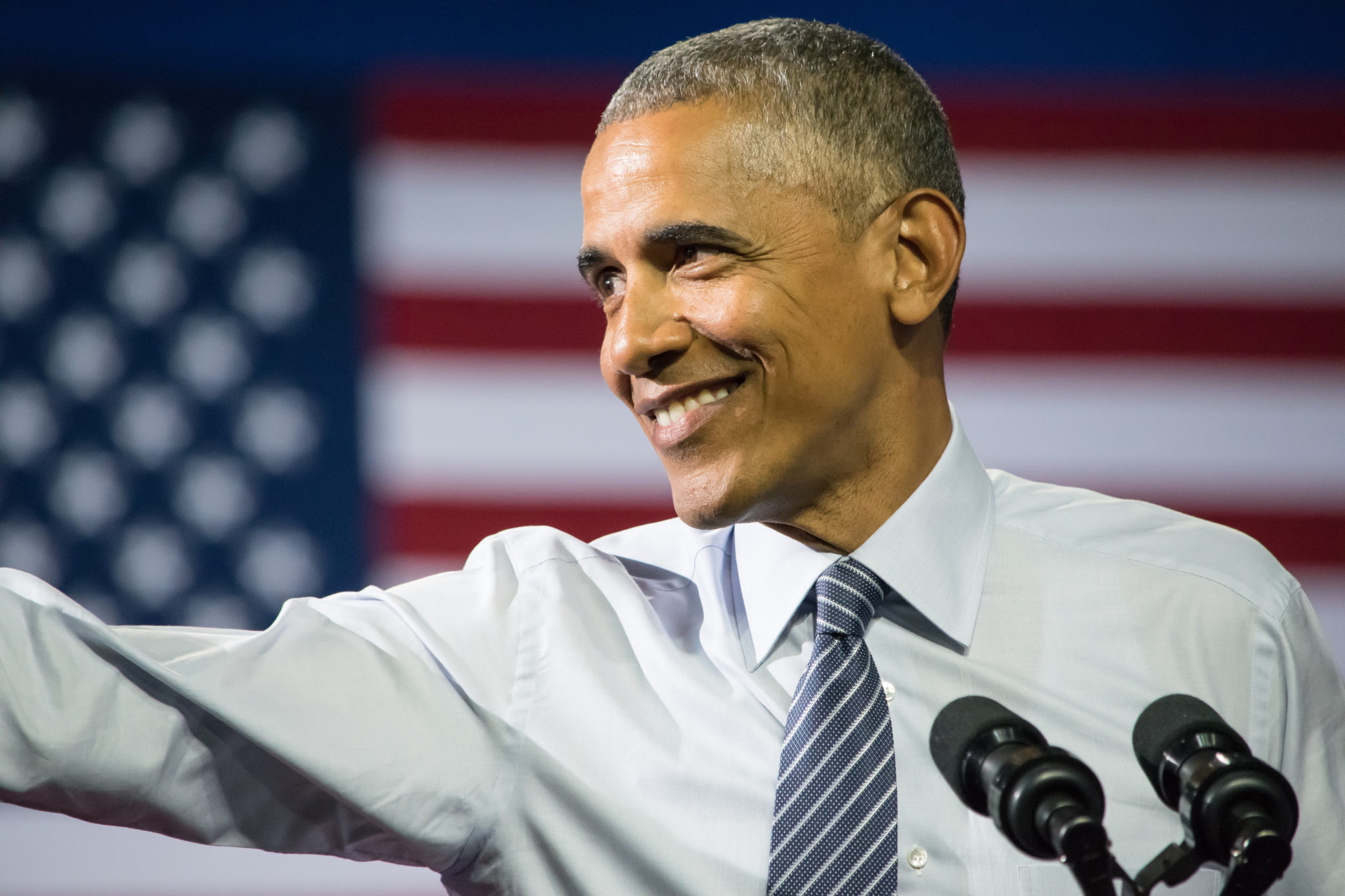 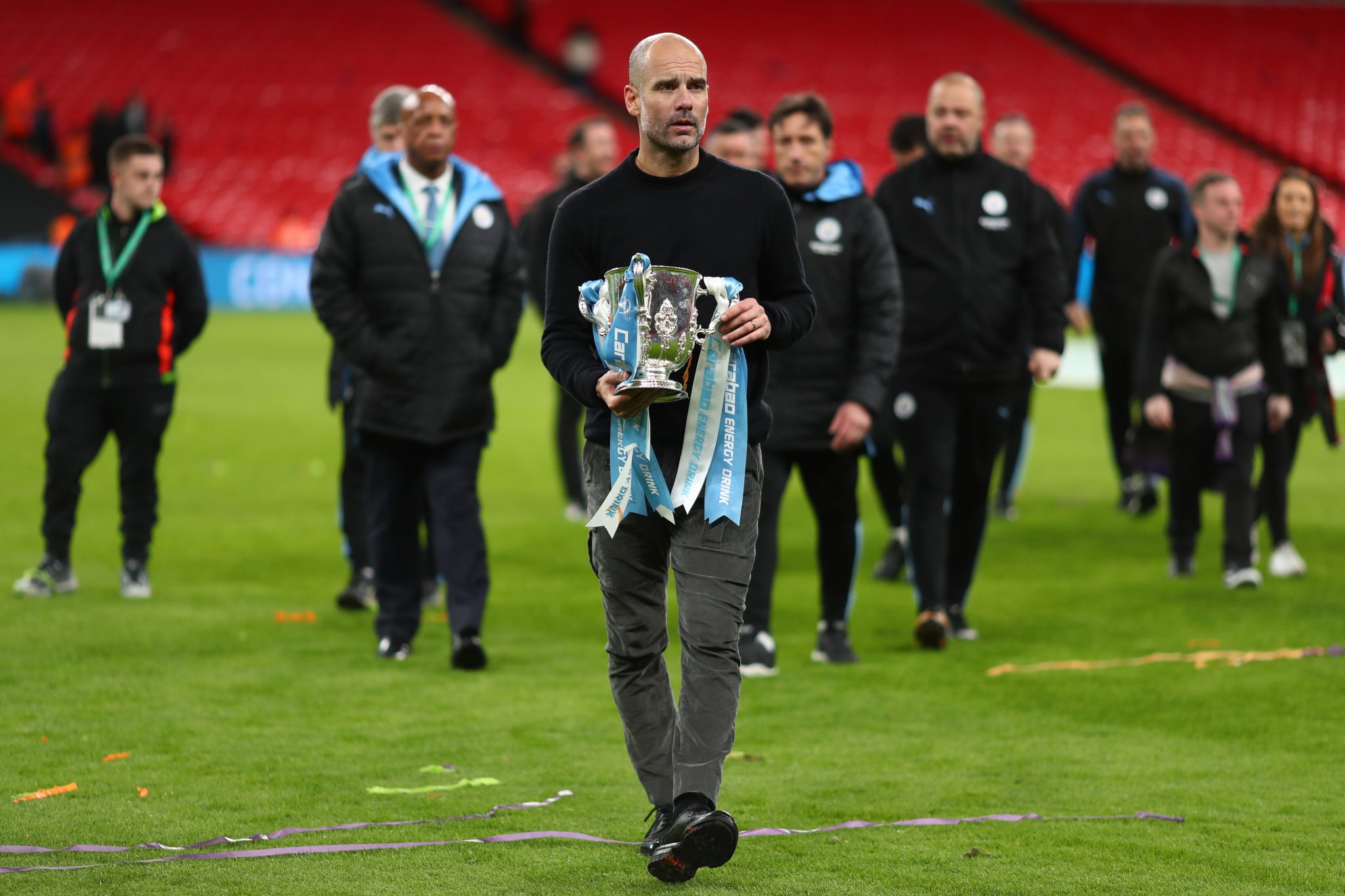 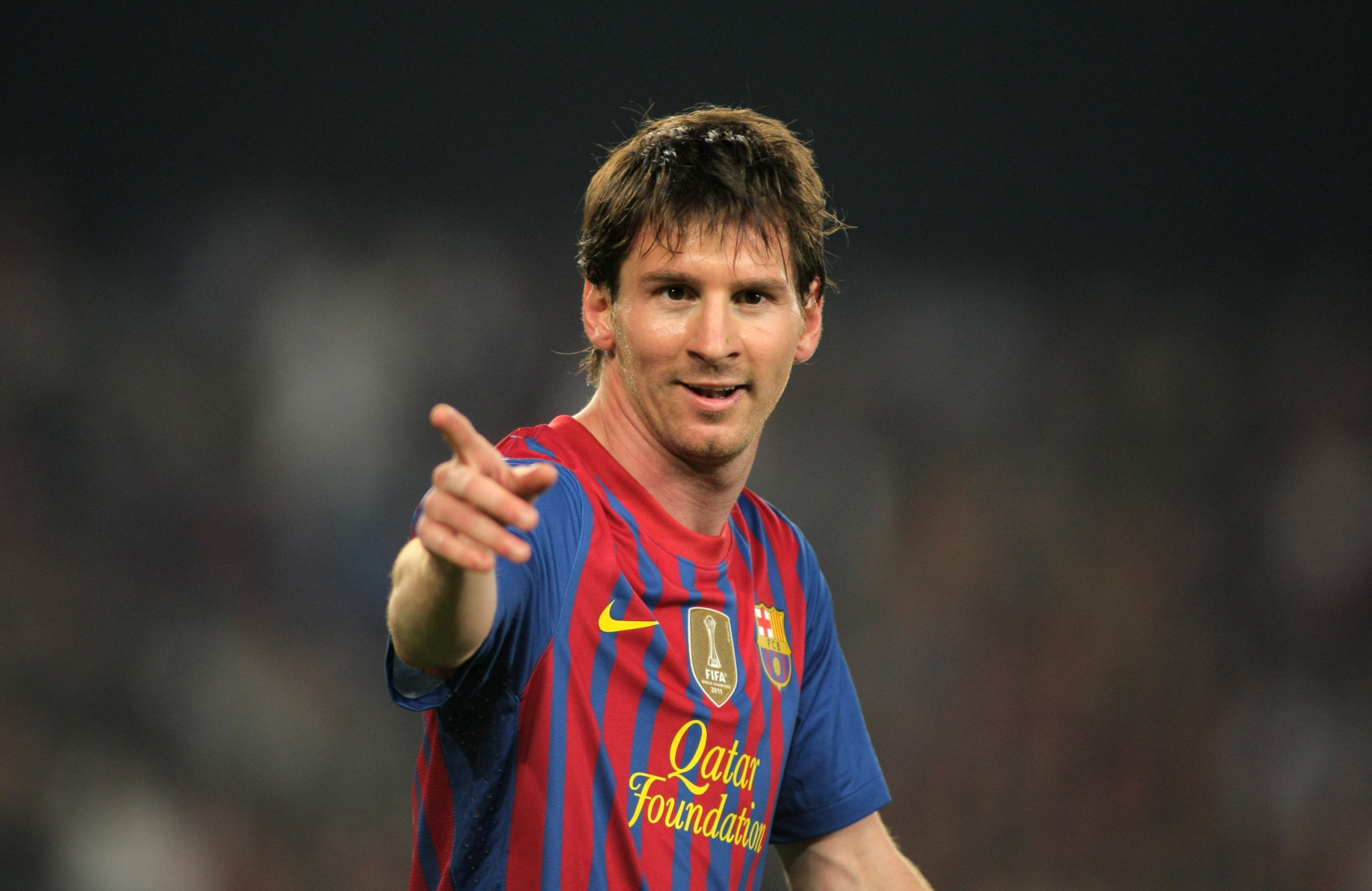 631 for Barcelona and 70 for Argentina. Not a bad record.

Leonardo DiCaprio has starred in 18 movies 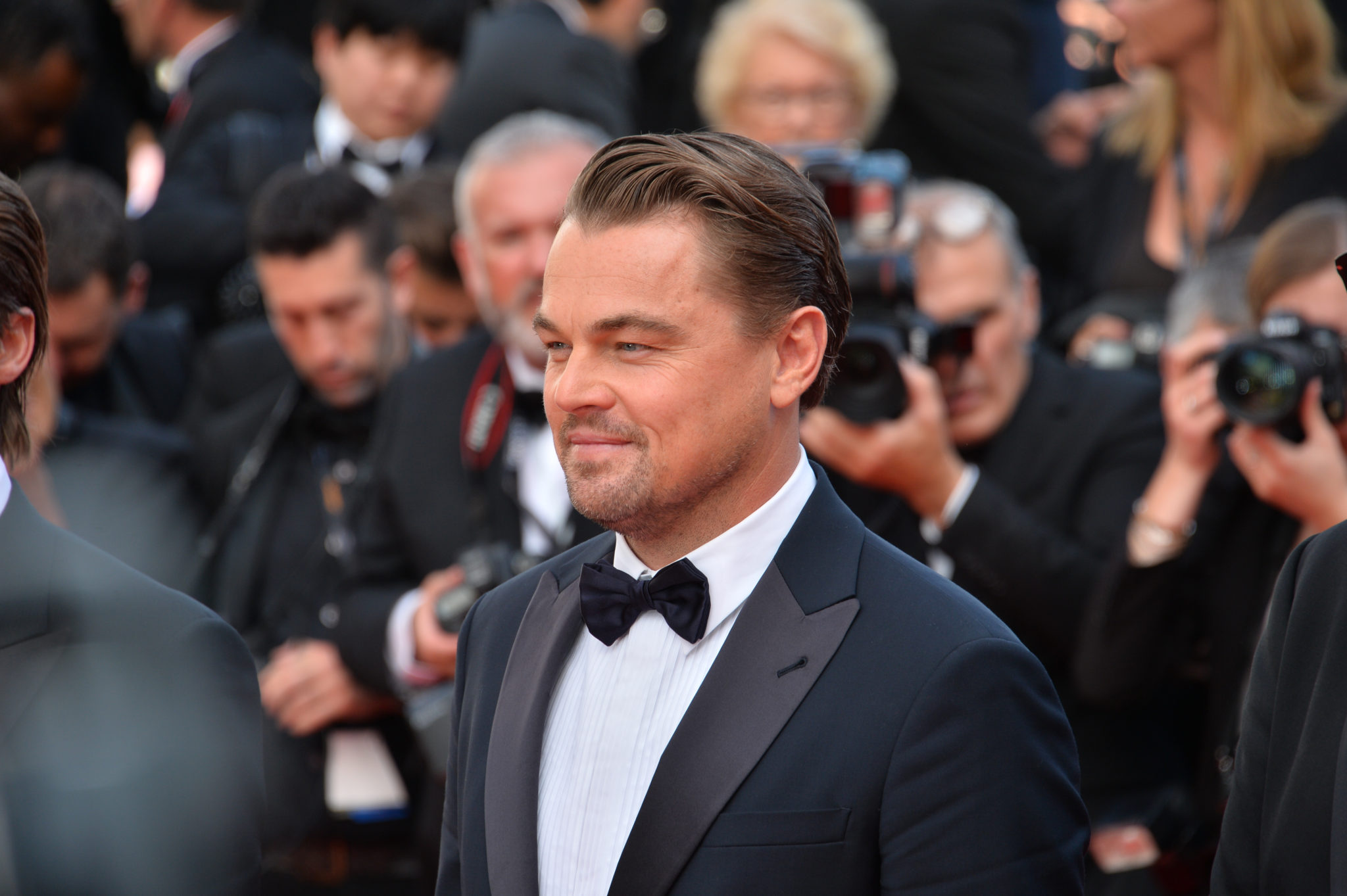 And he finally got that bloody Academy Award!

Tiger Woods won six more majors, went 11 years without one, and then won another 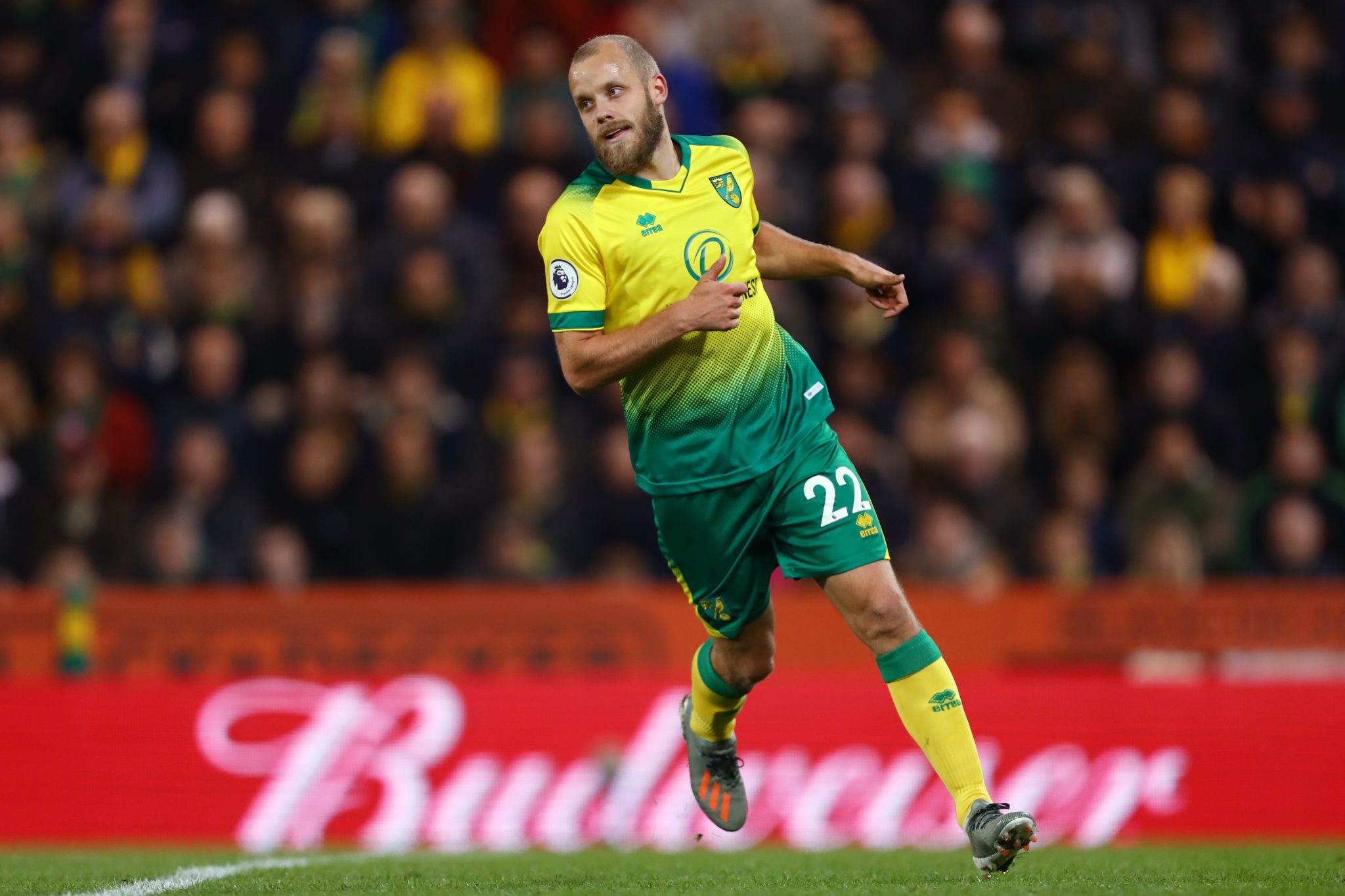 They'll be back soon enough.

Kilkenny have been in 12 All-Ireland finals 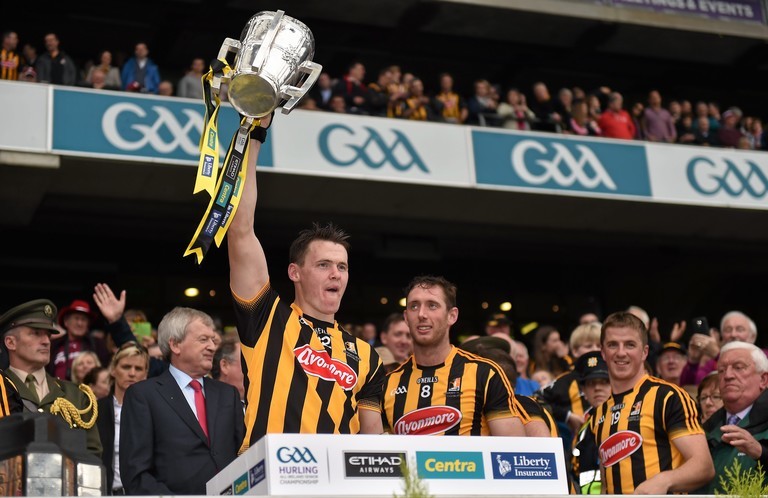 Winning eight of them...

Argentina, Chile, Spain, Italy, France, and England for those of you who were wondering. 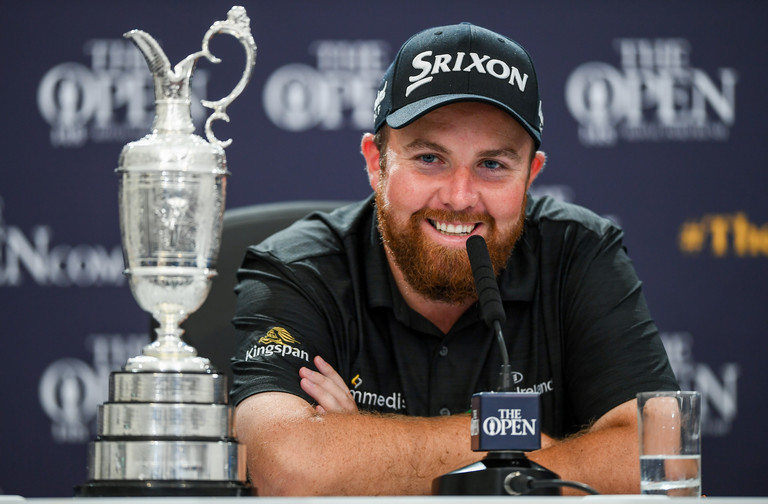 Rory McIlroy has four, Padraig Harrington has three, while Graeme McDowell, Darren Clarke, and Shane Lowry have one each.

Troy Parrott has successfully completed junior infants, lost all his baby teeth, became a professional footballer, and made his Premier League and senior international debuts 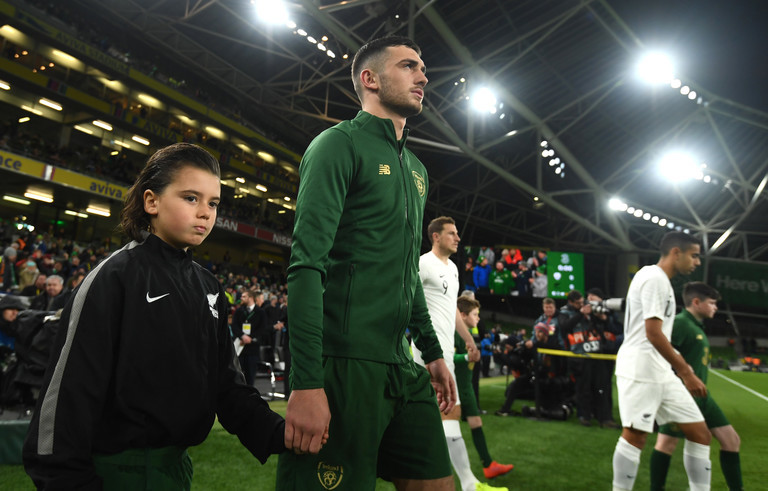 Not bad for a lad who only turned 18-years old in March.