We here at Balls.ie have long established that the luckiest men in the world are Third Choice Goalkeepers for major tournaments. They are basically on holiday with their mates, with the added bonus of great seats for their nations' games.  All the cool stuff associated with a world cup (the team suit, the squad photo, the luxury hotels, local schoolkids asking for your autograph without knowing who you are) without any of the pressure (the media and, well, playing games).

He's the sub keeper for his club Al Ahly in Egypt having lost his place to the younger Mohamed El-Shenawy this past season. El-Shenawy made his national team debut this year and is also in the squad. We should probably also point out that the Egyptian captain is 45 (forty-five) year old keeper Essam Al-Hadary.

Last season was the first season that Lunyov established himself as number one for Zenit St Petersburg. He made his international debut in November. 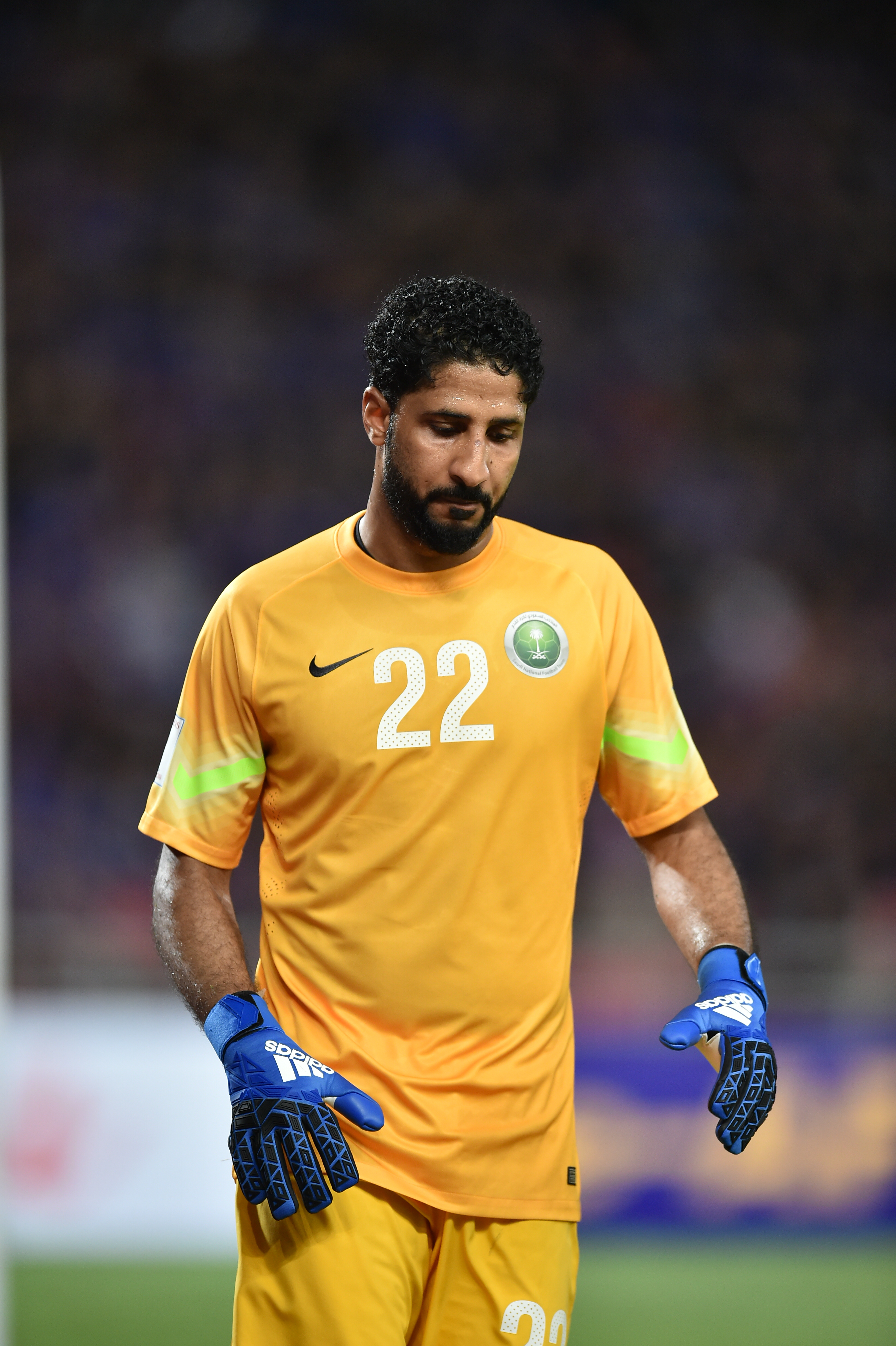 In a strikingly similar situation to Egypt, he's now the sub keeper for his club Al-Ahli. He lost his place to Mohammed Al-Owais who's also in the national squad and has earned six caps.

He plays with Independiente in Argentina and his only national team experience is nine minutes against Trinidad & Tobago in 2016. Campana is behind one of the classic TGCs now in Martin Silva. Silva is 35 and has 11 caps and was TGC in 2014 as well as numerous other competitions. 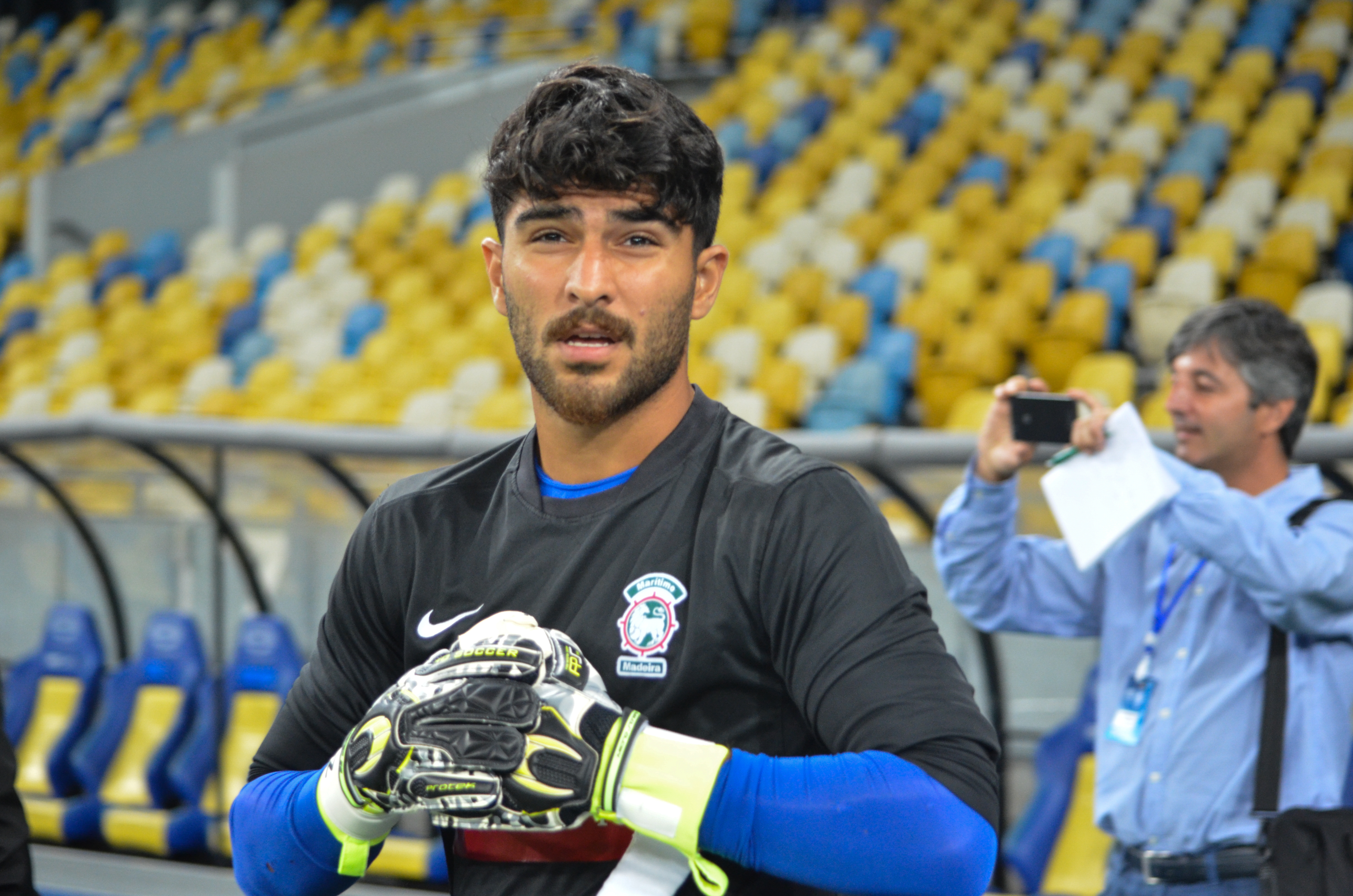 Amir Abedzadeh; 25 years old and he made his national debut in May of this year.

Abedzadeh has a pretty colourful club career already. He moved to England aged 15 and floated around local leagues. He moved to the US, and back to Iran with his goalkeeping coach father. He moved to Portugal in 2016 and last season was the back up keeper for Maritmo.

Ahmed Reda Tagnaouti; 22 years old, he has 2 caps so far.

He spent last season on loan at IR Tangiers in Morocco from parent club Wydad Casablanca. In an interesting twist, Tangiers won the league title by a point ahead of Wydad Casablanca. He's one of two local based players in the squad. 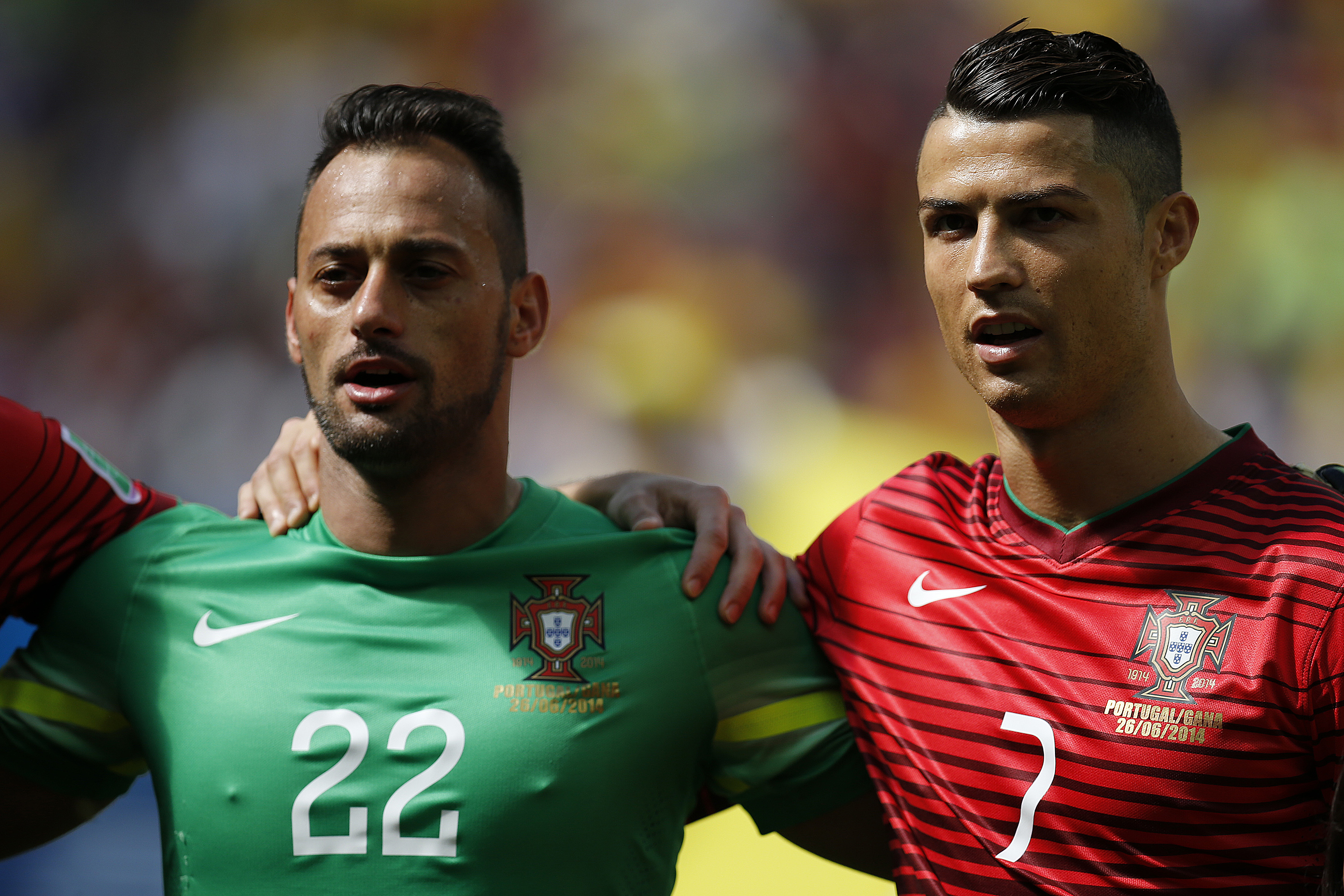 This is his third World Cup as the TGC and he has earned 14 caps in his long international career. He's currently playing with Göztepe in Turkey (their only representative at Russia 2018).

Kepa Arrizabalega; 22 year old, he has one cap from last year.

Kepa definitely falls into the 'up and coming keepers' category. Interestingly the Spanish TGC in 2014 was uncapped David De Gea.

Danny Vukovic; 33 years old, he made his debut in March this year on his 33rd birthday.

Vukovic has been one of the top keepers in the A League before moving to Genk in Belgium last summer.

He's one of only two local players in the squad (Brondby) but he's off to Eintracht Frankfurt after the World Cup. 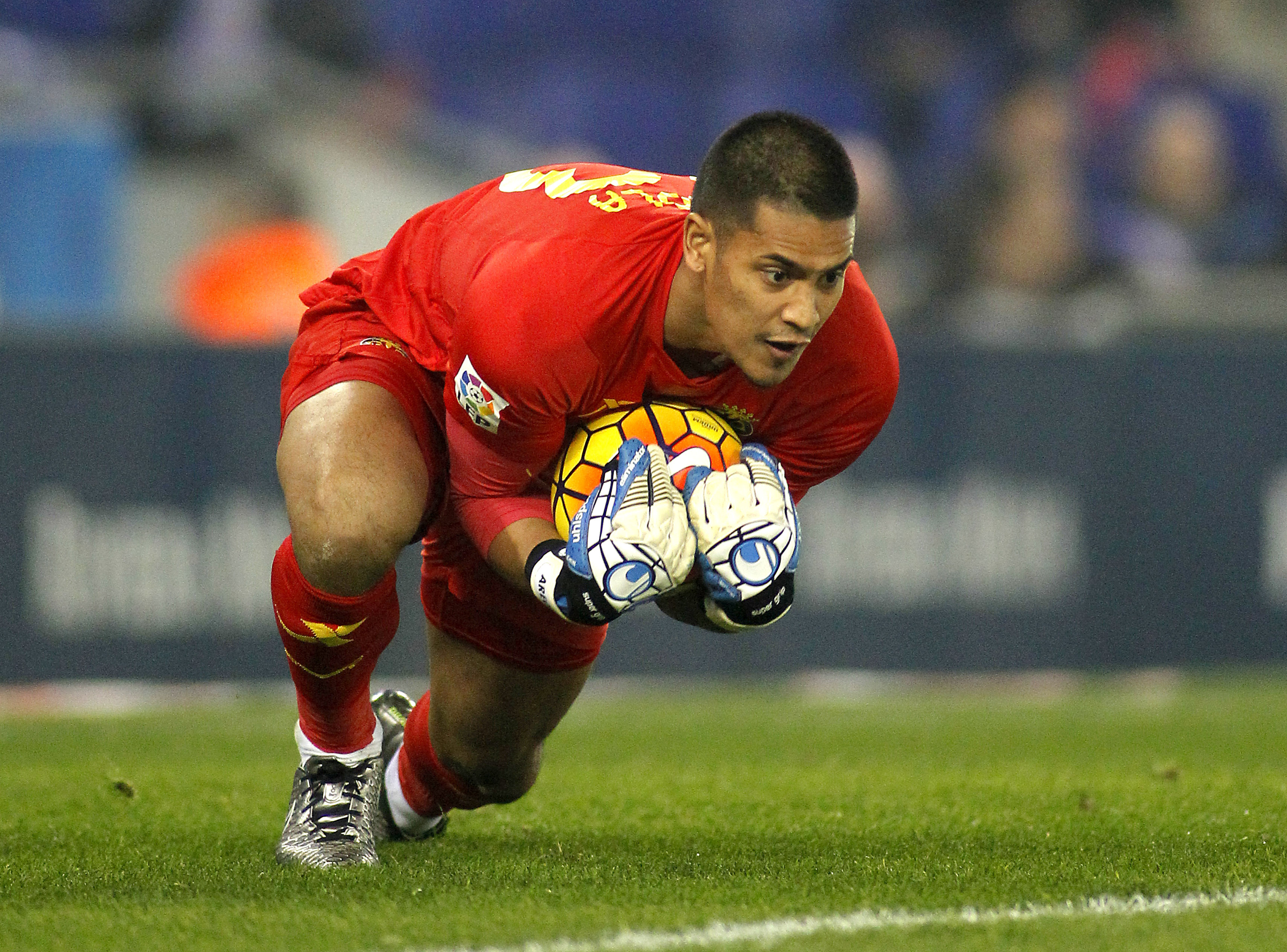 The PSG netminder replaced Kevin Trapp this year for most league games but has yet to make his French debut.

The keeper is the only representative of the UTC club in Russia.

Having spent most of his club career in Colombia, he signed for River Plate last year and is their only representative at the World Cup.

Dominik Livaković; 23 years old, he has one cap from a game against Chile in China last year.

The Dinamo Zagreb stopper has the rare distinction of being a TGC who wears number one. He's one of two players from the Croatian league at the WC.

There are three members of the Iceland squad that play their football in Dnemark; the three goalkeepers. Our TGC plays with FC Nordsjælland (their only player at the Cup). 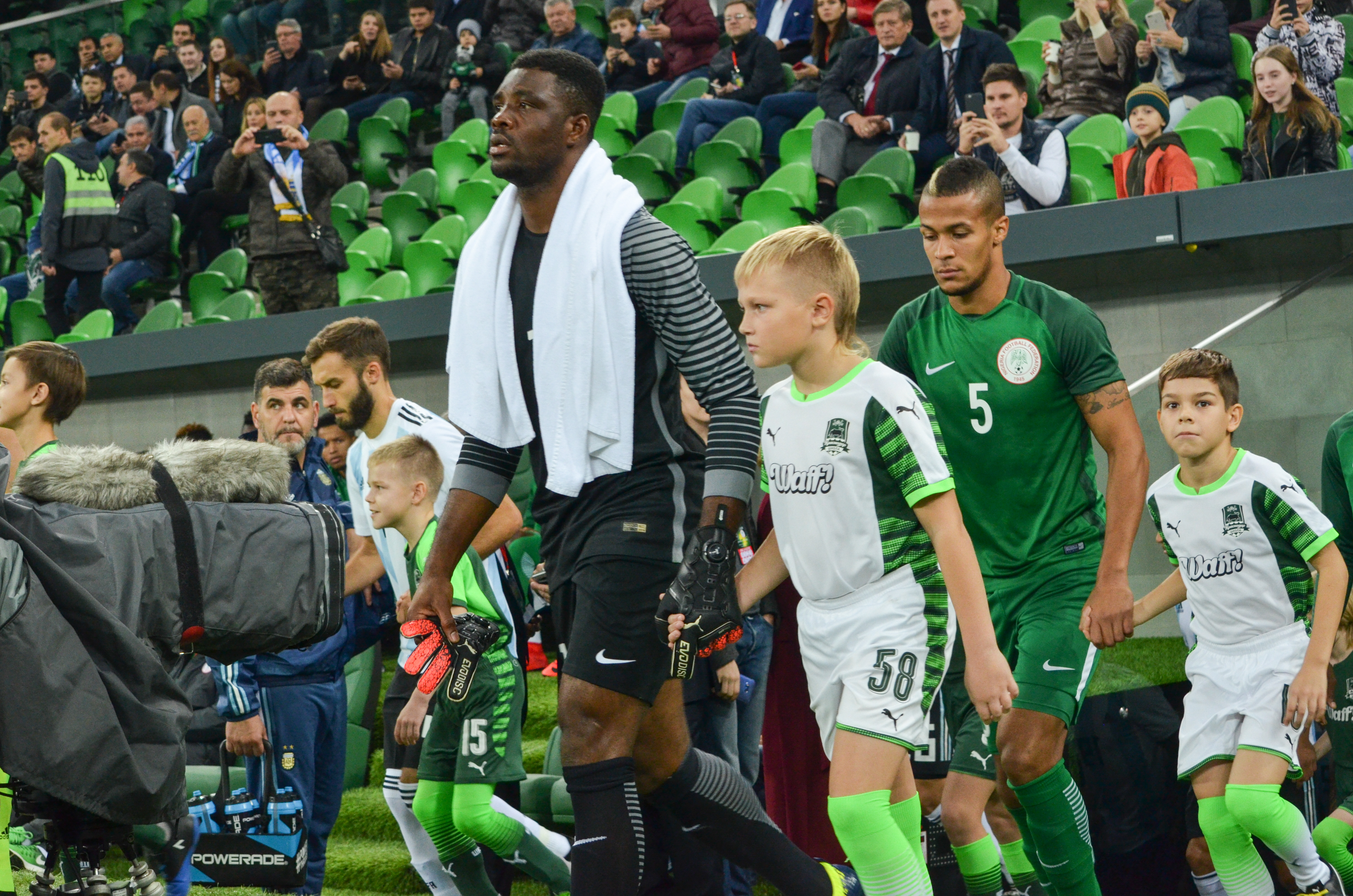 He has made Nigerian squads for the World Youth Championships, the Olympic Games, the African Cup of Nations and has yet to feature in any of them. He plays with Chippa United in South Africa. 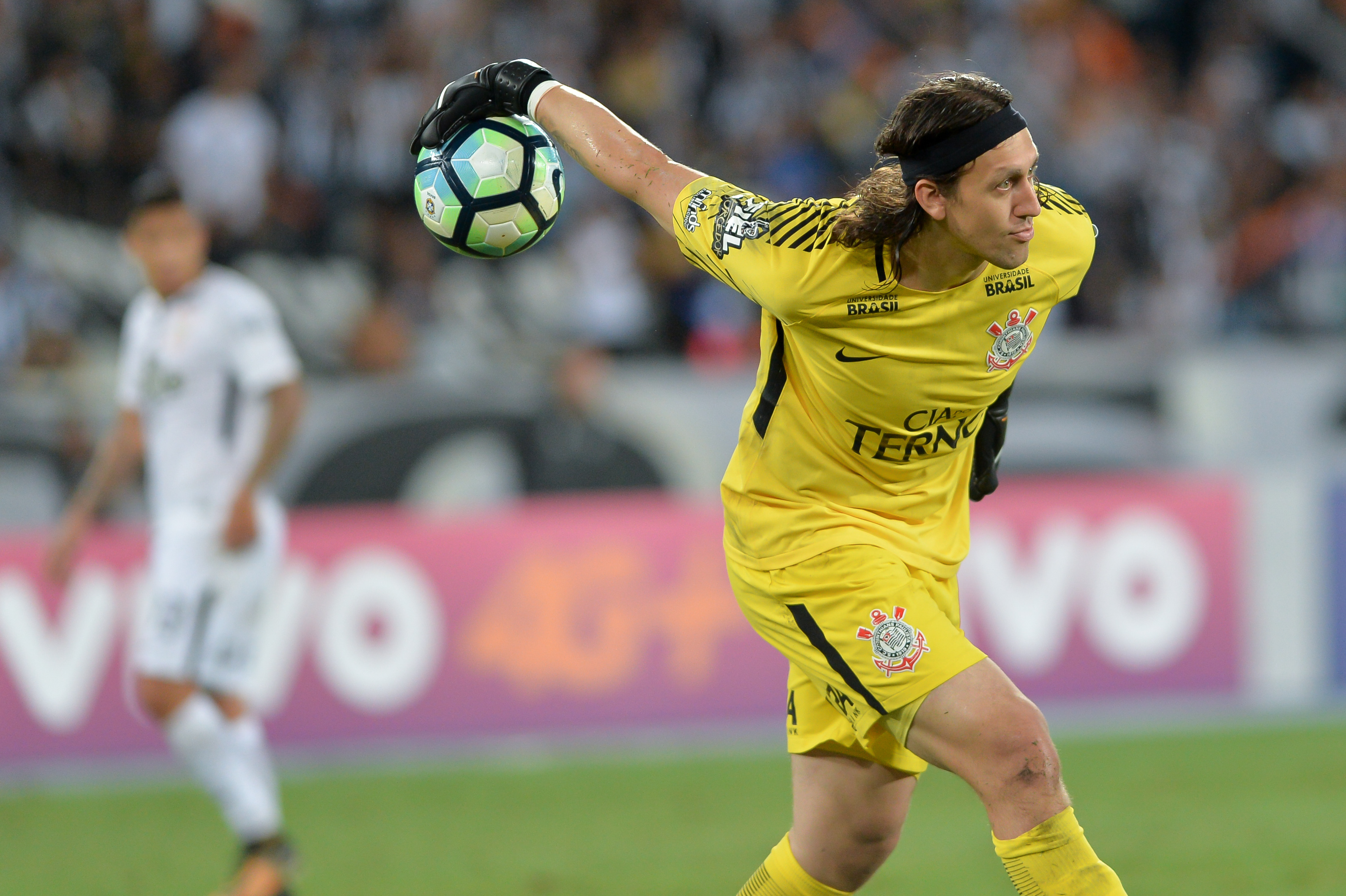 He won his only cap in 2017 as a second half sub away to Japan despite being called up several times since his first in 2007. He plays with Corinthians and one of three domestic players in the Brazil squad.

Leonel Moreira; 28 years old. He has 8 caps since making his international debut in 2011.

He plays for Herediano in Costa Rica. They also provided the TCG in 2014 for Costa Rica in Daniel Cambronero.

He's the only player from Eibar to be at the World Cup. In 2014/15 he was third choice goalkeeper for Charlton Athletic in the English Championship behind Dubliner Stephen Henderson and England's TGC Nick Pope.

The Cameroon born keeper moved from Young Boys in Switzerland to RB Leipzig in 2017 where he has made one league appearance for the club. 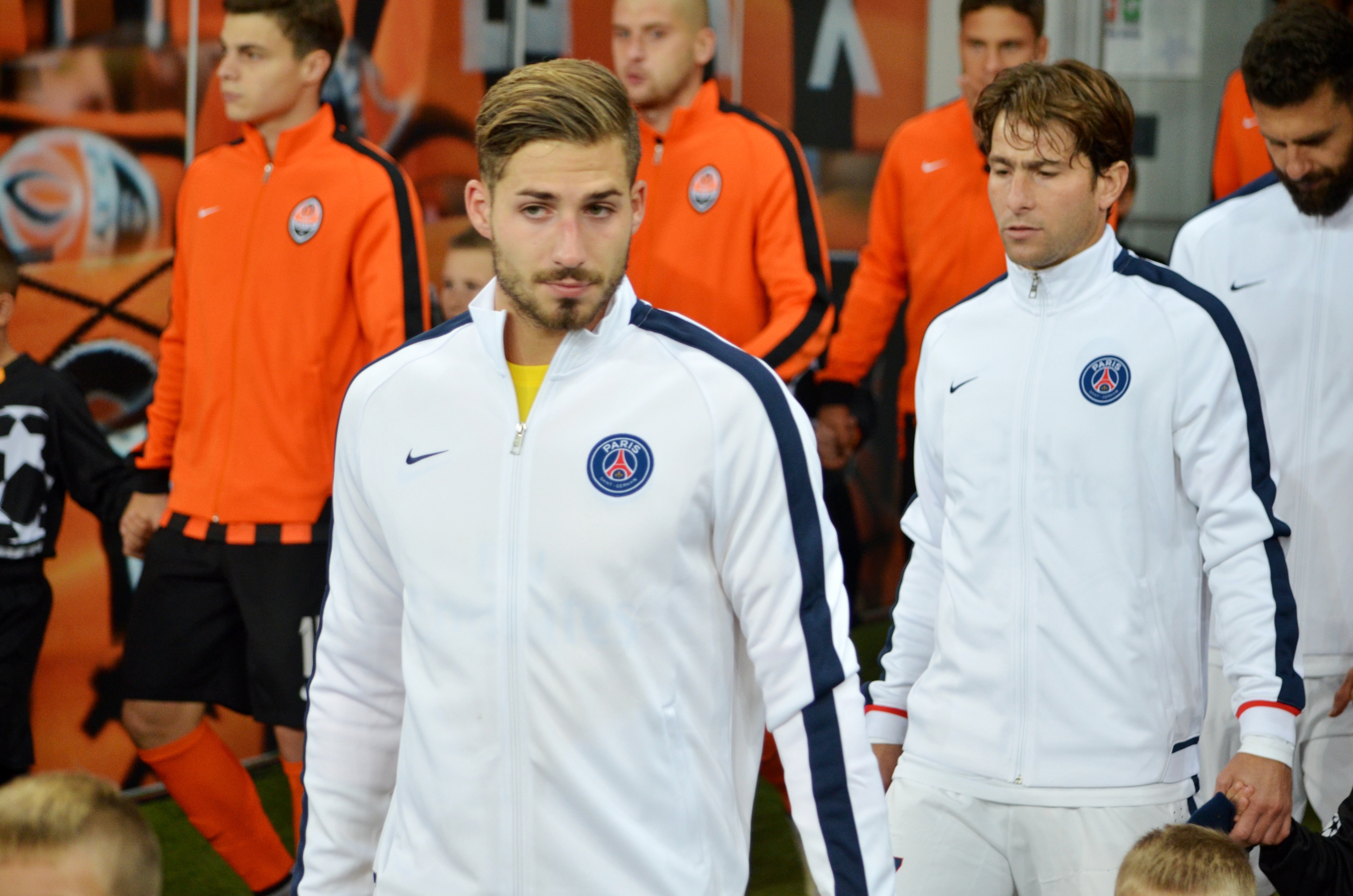 The Paris St Germain keeper has been relegated to the Cup keeper for his club with France's TGC playing in the league.

Mexico certainly won't lack for experience with their keepers this year. All three are over 30 and Talavera, with 27 appearances, is the least capped. He plays with Toluca and is their only man at the Cup.

The man from Daegu FC (their only player at the cup) made his debut last year. The other two keepers in the squad play their football in the J League in Japan.

He has spent the last three seasons with Swansea City, playing a total of two league games in that span (none in 2017-18).

The Wolfsburg keeper may be a regular in the Bundesliga but he has yet to make his international debut despite being included in the provisional squad for the last World Cup too.

A relative rags-to-riches story, Pope started his pro career in the Isthmian League. In 2016/17 he backed up England's TGC from Euro 2016 Tom Heaton at Burnley before making the breakthrough last season with the Premier League team.

He's one of only three domestic based players in the Panama squad (Second choice keeper Jose Calderon is another). He's the only player with San Francisco to travel.

José Fernando Cuadrado; 33 years old, he has one cap.

Playing with ONCE Caldes in Colombia, he made his international debut last year. He once scored for his then club Deportivo Pasto.

He's the only man from J League side Kashiwa Reysol ever to travel to the World Cup.

Previously a back up for Southampton, he made a breakthrough with Notts County in League One in 2012. He's been first choice for Ipswich Town for the past three seasons and made his international debut this year. 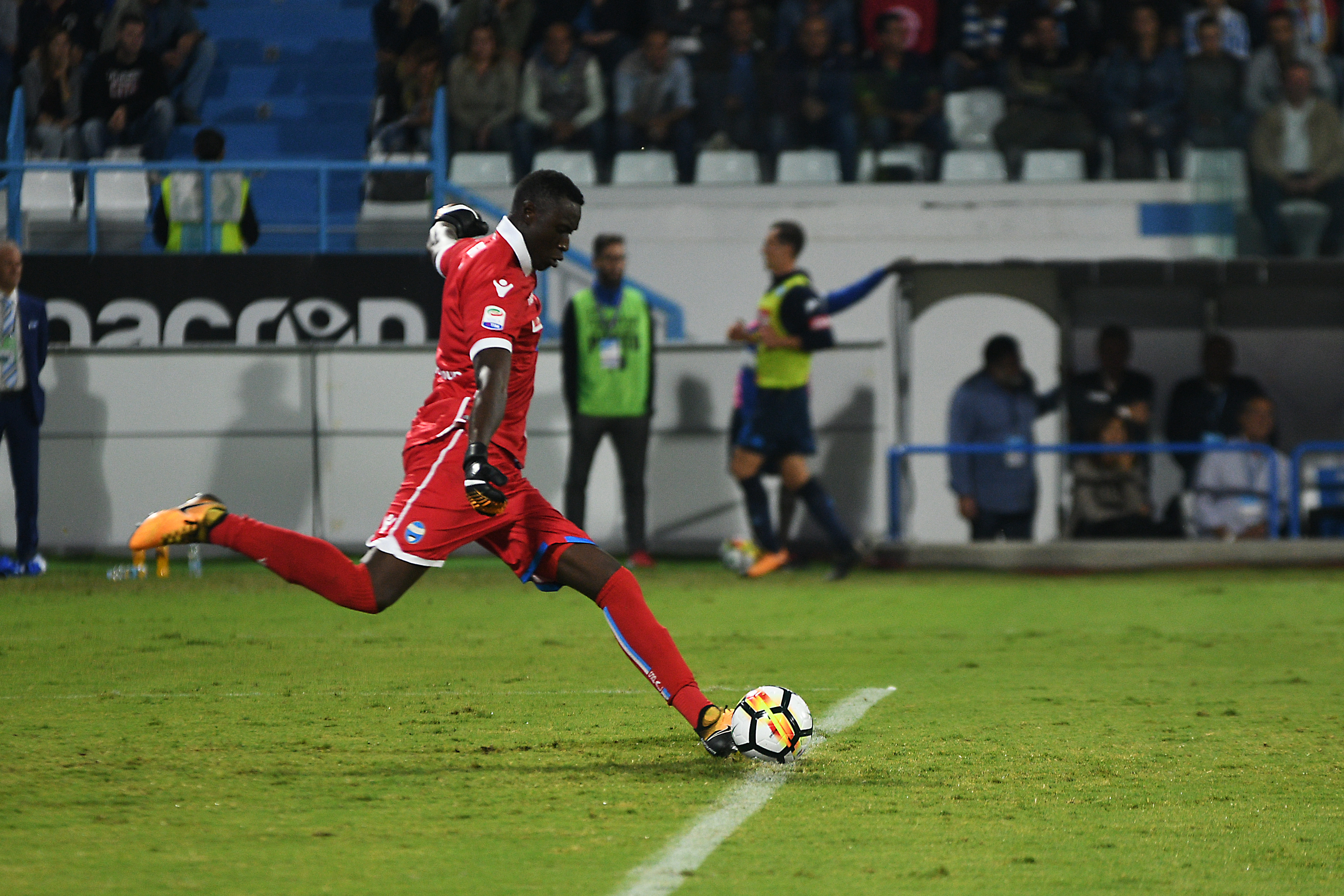 Previously involved with the Italian underage set up, he was called up to the Senegal team last year and made his debut. Despite being contracted to Torino since 2013, he has never played for them. He spent last year on loan to SPAL in Serie A where he finished one spot above relegation.

So there we have it, the 32 luckiest men at the 2018 World Cup. Lets hope they all enjoy themselves.

Football
4 years ago
By David Kent
The Curse Of Being The Next Big English Goalkeeper
Football
4 years ago
By Conall Cahill
Watch: Scottish Keeper Pulls Off 'Goalkeeper's Hat-Trick' In Incredible First Half
Popular on Balls
Football
12 hours ago
By Gary Connaughton
Report: Celtic Eyeing Move For Experienced Premier League Goalkeeper
Golf
9 hours ago
By PJ Browne
Down Golfer In Tears After Life-Changing European Tour Win
Football
13 hours ago
By PJ Browne
Schmeichel Criticises 'Ridiculous' Decision To Restart Denmark Game
Football
10 hours ago
By Gary Connaughton
Brady & Hamann Double Down On Harry Kane Criticism Despite Croatia Win