Best Balls Of The Week: It's Safe To Say That Thomas Gravesen Isn't Missing Football 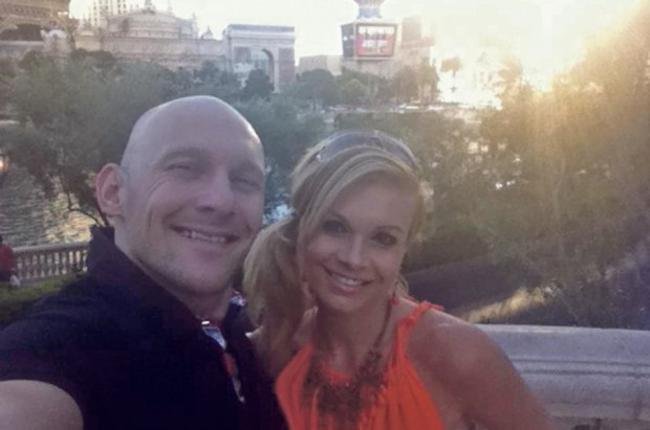 Former Everton midfielder Thomas Gravesen has done rather well for himself since retiring from football. His career went on something of a rapid downward spiral following his surprise move to Real Madrid's Galacticos side in 2004.

This was followed by two years at Celtic, during which he went back on loan to Everton. The Dane was then released by Celtic and, after failing to find a new club, he announced his retirement in January 2009, aged just 32. As per Eurosport:

Nearly five years on since he retired, Gravesen is now worth a staggering €100m according to Danish newspaper BT and has moved to Las Vegas with his girlfriend, Czech-born American model Kamila Persse.

Gravesen made his fortune by investing his career earnings in several financial businesses. And now he plans to spend the remainder of his life living it up in Vegas and satisfying his love of gambling. That may not sound like the wisest way to spend your money to you and I, but then again, you and I don't have a hundred million euro lying about.

The Rewind
2 hours ago
By Sean Meehan
We Guarantee You've Never Heard 'Put 'Em Under Pressure' Sound Like This
Football
6 hours ago
By Gary Connaughton
Watch: John Egan Scores A Stunner For His First Premier League Goal
Football
1 day ago
By Gary Connaughton
Here Are The Reasons Lionel Messi Is So Pissed Off With Barcelona
Popular on Balls
The Rewind
10 hours ago
By Michael McCarthy
Scenes From Dublin's First "Open" Saturday Night Have Scared The Crap Out Of People