Is there anything more exciting than a goalkeeper scoring a goal? It is such a rare thing in football that there is a huge sense of occasion when it happens.

Besides the mavericks who take free-kicks and penalties, there are generally two types of goalkeeper goals. The first is the classic jaunt up the pitch for a last gasp corner, a scenario that doesn't work out the way everyone would hope on 99.9% of occasions.

Then you have the accidental clearance come goal. This has become a bit more common in recent years, although it is still very rare. Asmir Begovic and Paul Robinson have provided two memorable examples, but one from midweek actually topped all previous effort.

Newport County goalkeeper Thomas King scored this ridiculous effort from a goal kick during his side's 1-1 draw with Cheltenham on Tuesday evening. Unsurprisingly, it got plenty of attention on social media.

Newport County goalkeeper Tom King scored directly from his own enormous goal kick this evening to help his side draw with Cheltenham Town!pic.twitter.com/XDdBmMrF0Q

In fact, it even broke a world record. It has now been confirmed that King's strike is the longest goal ever scored in a competitive football match, breaking the record previously held by Begovic. The Guinness World Records website confirmed the news, stating:

With his epic downfield kick, King officially broke the record for the longest goal scored in a competitive football (soccer) match, which covered an incredible distance of 96.01m (105 yds).

Booting the ball from his own six-yard-box, it was picked up by the wind and soared into the net just out of opposition goalkeeper Joshua Griffiths' reach.

The man himself was fairly delighted about the whole thing.

Not the type of record any player would ever expect to break, but a nice one to have all the same. We're sure he will spend the rest of his career trying to break it...

SEE ALSO: Report: Celtic One Of Several Clubs Lining Up To Sign James McCarthy On Free 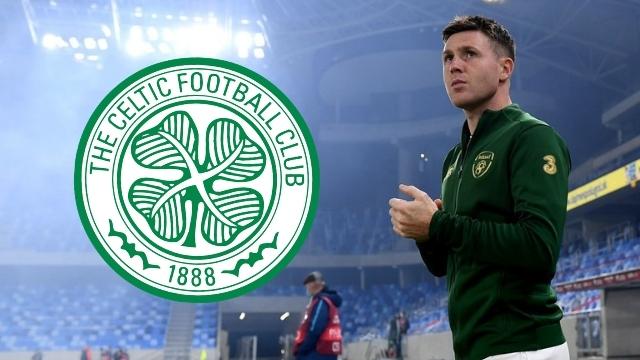