Chelsea have a fantastic squad of players. Even if summer singings Timo Werner (who was admittedly excellent today) and Kai Havertz have yet to show their best form at Stamford Bridge, not many clubs around Europe can match their collection of talent.

They were a hugely underachieving side for the first half of the campaign. Excuse after excuse was made for their failings, but many did not want to discuss the Frank Lampard shaped elephant in the room.

Even if you thought that Lampard had done well in his first season in charge, something that can certainly be debated, there was little argument that he was holding this Chelsea team back. He had no discernible game plan or way of playing, while they continued to repeatedly make the same mistakes at the back.

As much as Frank Lampard blamed his players for that, the truth is that if fell on the manager, one who was completely out of his depth at the top level.

His sacking was not premature and in fact was probably long overdue. That didn't stop the 'proper football men' in the English press slamming the decision.

That was only amplified to the nth degree when Thomas Tuchel was named as his replacement.

After all, what would this bloody German know about the Premier League. Sure, he has won titles in two different countries and reached a Champions League final, but was he up for 'our' league.

The answer, unsurprisingly to pretty much everybody else, was a resounding yes.

Tuchel has completely transformed this Chelsea side without making a single signing, turning them into a genuine domestic and European power. They have now reached an FA Cup final to go along with a Champions League semi-final berth. They are also well on course to finish in the top four, something that looked very unlikely under Lampard.

Frank Lampard might be a good manager one day, but he has a long way to go to reach that stage of his career. Thomas Tuchel is very much already there and the reception he received from some in the English media after replacing their boy Lampard was embarrassing.

Of course, that completely fit with the narrative that had surrounded his entire tenure at Stamford Bridge in the British media.

Ultimately it came down to a question of what the club's supporters preferred - having Lampard as manager or having a chance of winning trophies? The two could not co-exist.

We know what we would choose. 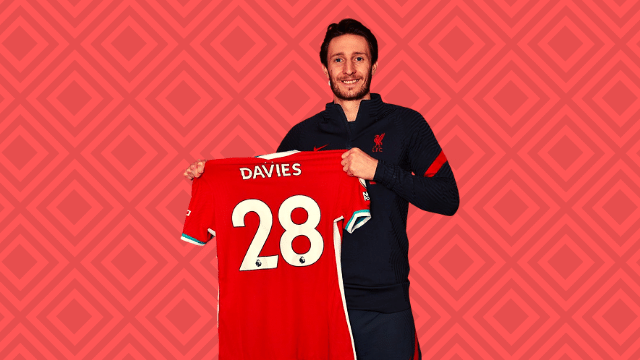