Ireland U21s qualification campaign is still alive after Ollie O'Neill's last second goal gave the Boys in Green a deserved 1-0 win over Sweden. It was a must-win match for Jim Crawford's young men and the result means they can still compete with Italy and Sweden for the top spot in the group. Ireland had a much better outing this time around than their loss to Italy on Friday. They were very impressive in defence and created more than enough chances to win the match. On another night they could have won by two or three if they took their chances.

There were many solid performances out there in Tallaght tonight from the likes of Conor Coventry, Gavin Kilkenny and Will Smallbone but there were a few players that stood out.

Ollie O'Neill wins it for the Ireland U21s on the last kick of the game!!! #COYBIGpic.twitter.com/DvgEZgSeie 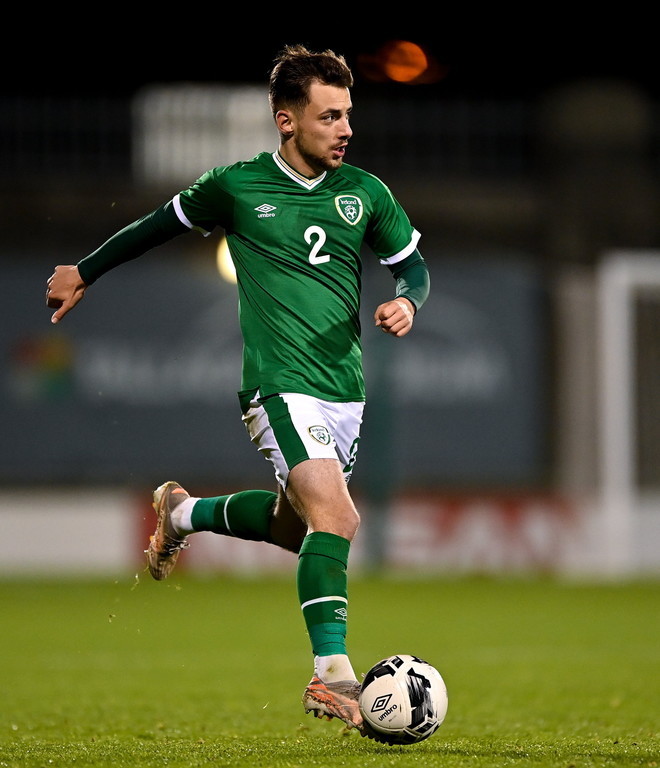 Coming into this match many people were worried about Sweden's attack. They had scored 18 goals so far in qualifying and sat on top of the group. Anthony Elanga had scored six of those goals and he lined up on the left flank against O'Connor. But O'Connor kept him quiet for the whole match. Elanga was a non factor thanks to O'Connor. It wasn't just in defence where he impressed. The Tranmere right back was relentless in his workrate going forward, always being an option on the right to whip in crosses.

What a shift from Ireland U21s Player of the Match, Lee O’Connor 👏 🇮🇪

The Bray Wanderers keeper was impressive once again tonight. Maher didn't have too many saves tonight but on the ball he was very impressive. He threw in a few Cruyff turns again like he did on Friday night and even had a gallop up the field to control the ball before lobbing it over the Swedish striker's head and calmly passing it off. The goalkeeper also had a magnificent post-match interview where he talked about being calm under pressure and how his mother "almost had a heart attack" watching his risky plays. He wasn't phased by it whatsoever most importantly. 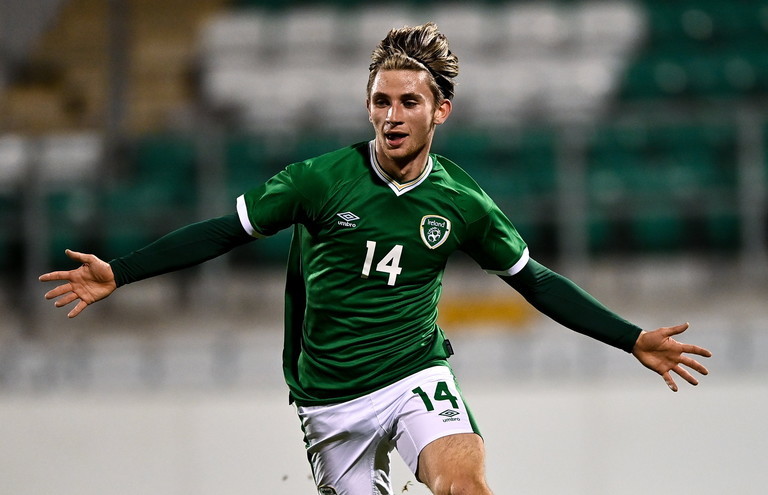 This selection is for all the substitutes Jim Crawford brought on in the second half. The game was dying down a bit and it looked like it was destined to be a 0-0 draw but credit to Crawford and the players, they came off the bench and brought huge energy. Players like Fulham's O'Neill, Evan Ferguson and Will Ferry had chances almost immediately after coming off the bench and led Ireland's late siege for victory. O'Neill will get all the plaudits for the goal and deservedly so, he was the most composed player on the pitch. If some of the other players took their chances earlier in the game like O'Neill did Ireland would've won comfortably.

'It's probably the best feeling I've ever had'

Goal-scoring hero Ollie O'Neill tells us about a famous goal for the Ireland under-21s at Tallaght #RTESoccer pic.twitter.com/iGReiL5TO9

It was important victory for Ireland but they need to build off this. The group won't meet up again until March where they face Sweden away again so let's hope they can keep the momentum.

See Also: Balls Remembers: Ireland's Journey To Tehran In 2002, An Away Trip Unlike Any Other 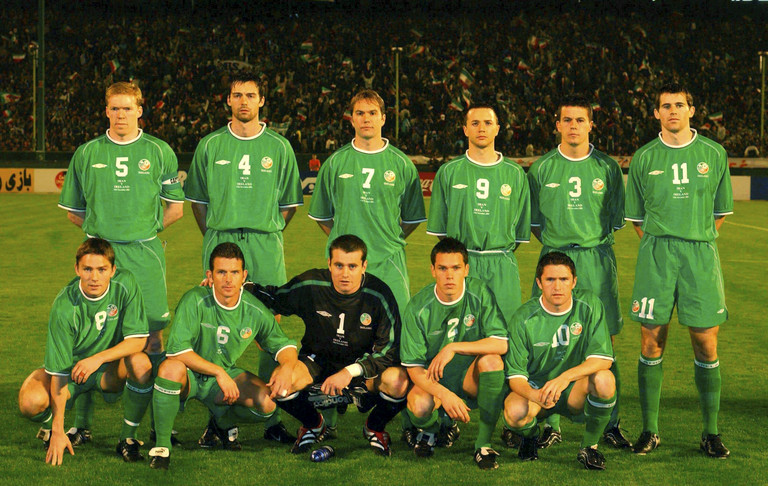