It has certainly been a baptism of fire for Ben White Arsenal.

Arriving at The Emirates for a £50million fee, he has been slot into a team that has had its fair share of struggles all over the pitch. Right from the first game of the campaign against Brentford, a 90 minutes in which he was dominated by Ivan Toney, there was a sense that the 23-year old would take time to adjust to his new team.

While supporters may expect an immediate impact from such a big money addition, that has not been the case. Some are even doubting Arsenal's decision to sign the player in the first place.

Speaking to Optus Sport, former Spurs boss Tim Sherwood said that Arsenal should not have bought Ben White and should instead have went for Brighton teammate Lewis Dunk.

Everyone who partners Lewis Dunk, seems to get a move. For what Arsenal actually require, it was Dunk and not Ben White if I’m honest.

He’s always missed out. There are too many scalps looking at what he can’t do instead of what he can do. It’s great for Brighton that he’s still there.

He puts his body on the line, and really cares. Arsenal are weak, they don’t attack the first ball – Dunk does that. But they chose to go for White.

Now, this is a real 'proper football man' take. Instead of signing a 23-year old defender with huge upside, Sherwood believes they should have plumped for a 29-year old who made his name by putting his body on the line and being strong in the air.

Dunk is a good defender, but he possesses few of the traits top teams want in their centre backs. The likes of Sherwood love a good hardy English centre back all the same.

White may not work out at Arsenal, although it is certainly to early to judge on that front just yet. Lewis Dunk certainly wasn't the answer to their problems. 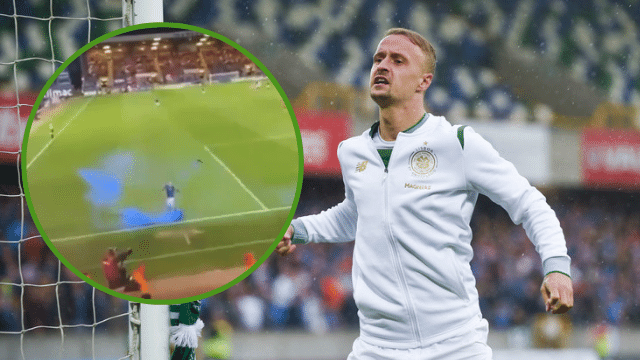