The Timeline Of A Truly Breathtaking Day Of Irish Sport

Has there ever been a crazier thirteen hours in Irish sport? James McClean, Ultan Dillane and Conor McGregor all achieved hero status. Did you miss any of it? Not to worry, Balls have put together our timeline from a hectic 24 hours.

A strong Irish team including Harry Arter and Wes Hoolahan is named: the Ireland team the media and the fans all wanted. Eamon Dunphy will have nothing to complain about. We can dream of an attacking performance away from home.

Remember all of those hopes for an attacking game? Yeah, they're dead now. Pundits and fans alike are a little annoyed, as Austria are there for the taking. Jon Walters captures the nations mood. 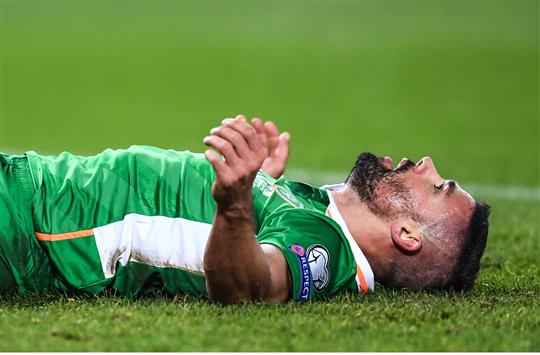 Footballing ecstasy, as Ireland go from one end of the pitch to the other in about ten seconds. Meyler to Hoolahan  to McClean and BOOM.

But was it too soon?

Ireland have been hanging on for dear life. With seconds left on the clock, the ball falls to Mark Janko six yards out. Hearts sink. He has to score. He nods wide instead. Irish fans breathe again and celebrate seconds later at the full time whistle.

18:52 - Ireland win! We have done the impossible and beat a decent team away from home

It's over!! What a win in Vienna as James McClean's 48th minute strike puts Ireland top of the group! #COYBIG pic.twitter.com/J10YqJ4PVH

Seamus Colmena is bolloxed. But that doesn't stop him giving a post match interview which encapsulates how ever fan feels.

"We're really proud of our fans" - the skipper is delighted with a great evening's work #RTEsoccer https://t.co/FKQ87JdD6E

After a quick 10 minutes of rest, we're straight into the rugby and it doesn't take long for Ireland to score . Keith Earls touches down in the corner after just six minutes 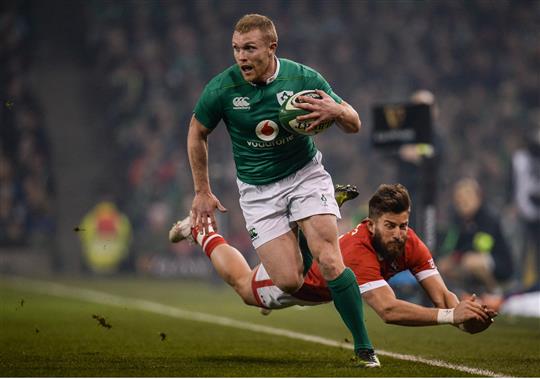 This game isn't going as smoothly as expected, but Connacht combines to change that. Finlay Bealham offloads to Tiernan O'Halloran and the fullback grabs his first try for Ireland.

An hour passes and now Ireland are in control. O'Halloran grabs his second try of the game with time running out. The build up is fantastic.

The clock is in red but that doesn't stop Dave Kilcoyne from considering a change of sport to the 110m hurdles. His leap helps set up James Tracy to touch down and get Ireland past the 50 point mark. 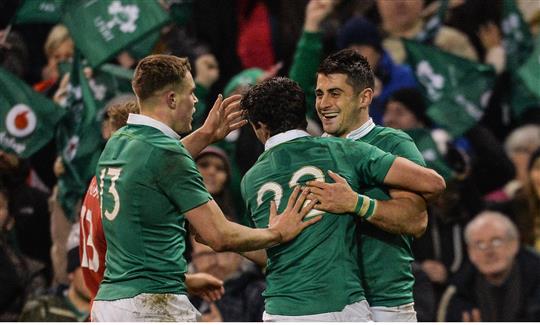 22:00-5.30 Hazy dreams/hallucinations of Roy Keane barking orders in Russia and Ireland demolishing the All Blacks next Saturday.

The phone/clock goes off and the  TV's/laptops/totally legal streams are fired up ... or you rustle yourself back to consciousness at your McGregor Party for the headliners at UFC 205.

Anyone still with bleary eyes is quickly woken by an incredible end to round four of the Woodley-Wonderboy fight. After a few huge hits, Woodley goes in for the kill with a guillotine, only for Thompson to escape in an incredible sequence.

It's time. The wait is over as the familiar sound of Sinead O'Connor hits Madison Square Garden, and Conor McGregor makes his walk to the ring.

About a minute into the fight and we get the first sign. Alvarez hits the floor for the first of three times in the first round after a huge left hand from McGregor.

Lights out for Alvarez and history made in the UFC. McGregor rocks him with a combination and makes history.

The Irish takeover of New York City is complete.

Either party through the morning or stumble to sleep.