The January window is officially open, and teams will be looking to improve their squads ahead of the remainder of the season. While clubs can be difficult to negotiate with, there are deals to be had this month. We have all of today's transfer rumours ahead of a hugely important period in the season.

Tottenham defender Toby Alderweireld is believed to be a target for French champions PSG, and he will be available for a cut-price fee. Spurs have triggered a one years extension on the player's contract, which also makes his £25million release clause active in the summer.

The Telegraph are reporting that the low fee opens up the possibility of a move to PSG, who are on the lookout for bargain deals. They also enjoy a good relationship with Daniel Levy, with Lucas Moura and Serge Aurier moving from the Parc des Princes to London in recent seasons. 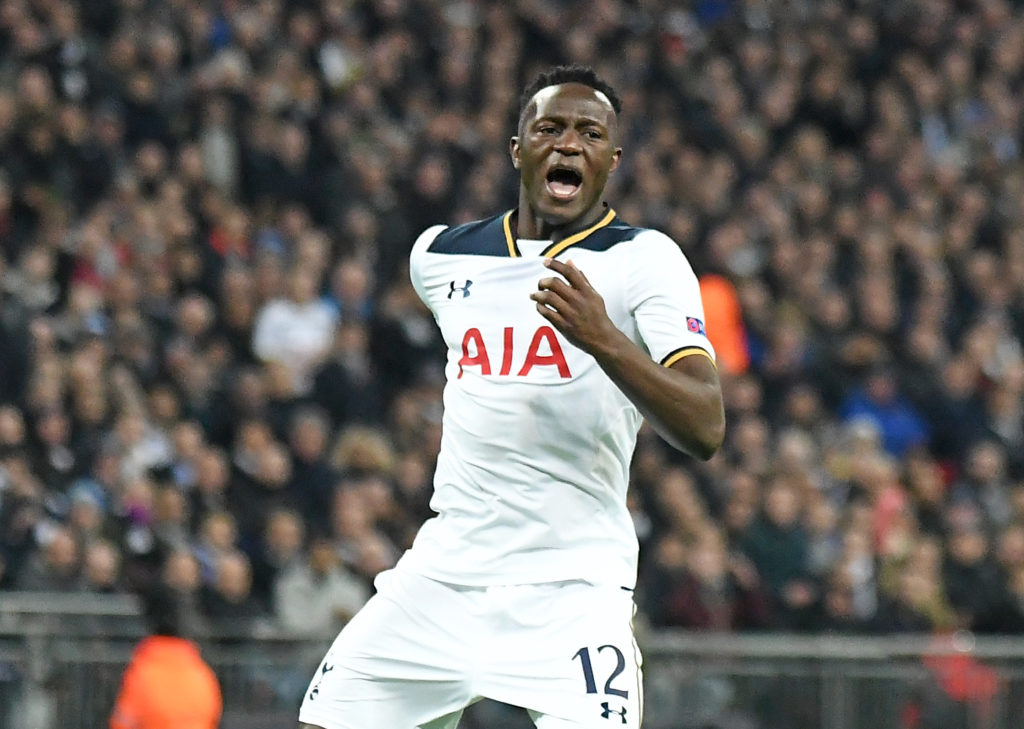 The Daily Mail believe that Spurs midfielder Victor Wanyama is a target for West Brom, although he is unlikely to be interested in the move. The Kenyan has started only one Premier League game for Spurs this season, who are open to offers for the player.

The midfielder is less receptive to a move, however, and a drop down to The Championship would seem very unlikely.

Tammy Abraham has been tearing it up for Aston Villa in the Championship this season, notching 14 goals in 19 games. He may not be there much longer however, with Chelsea having the option to recall the player in the January window.

The Guardian are reporting that they might do just that, with a loan deal to a Premier League side mooted. Wolves, Burnley, Huddersfield and Crystal Palace are all interested in his services, and a stint in the Premier League may suit all parties (except Aston Villa).

PSG in for Abdoulaye Doucoure

PSG are on the lookout for a central midfielder in January, with Adrien Rabiot set to leave the club. Manager Thomas Tuchel has around £30million to spend, and he has set his sights on a Premier League player.

The Guardian say that the German is courting Watford midfielder Abdoulaye Doucoure, although The Hornets are likely to look for a much higher fee for the player. 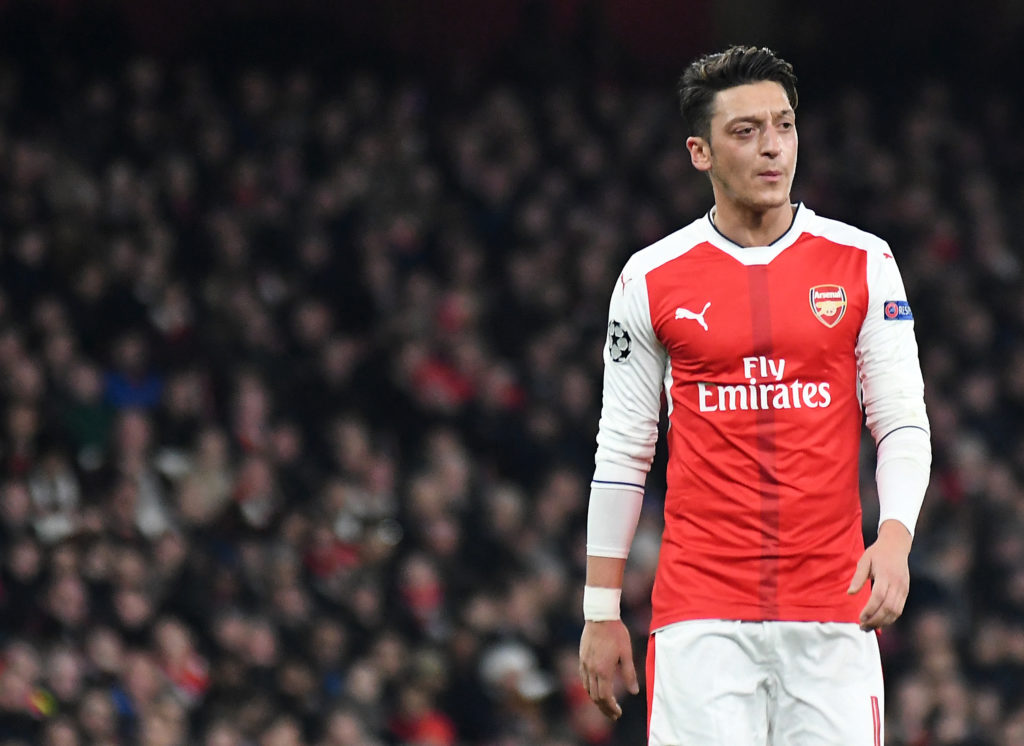 ESPN believe that Mesut Özil has no interest in leaving Arsenal during the January transfer window, wanting to stay and fight for his place under Unai Emery. The German has been a peripheral figure at the club this season, with his rumoured £300,ooo per-week wages a major burden for the club.

A loan move had been mooted, but the player seems happy to remain at The Emirates until the end of the season at least.