Tommy Bowe Has The Perfect Response To Leeds United Getting Hammered

It's been a "fun" week in the life of Tommy Bowe.

The former Ireland winger and Ireland AM co-presenter became an unwitting viral star during the intro to an interview with best-selling author Séamas O'Reilly, who's just published a memoir about growing up in a home with 10 siblings and one parent, called 'Did Ya Hear Mammy Died?'.

By now, you've seen the clip at least 50 times (the video is nearing 1 million views) so we don't need to share it again. Live television is a dangerous place, but we thought Tommy - who is one of the nicer people you'll meet in Irish sport or entertainment - took it on the chin pretty well.

Hope Seamus and his 10 siblings don’t hate me now 😬😬 Might as well check out his critically acclaimed book “Did ya hear Mammy died” https://t.co/ZGOtHFkeDZ

Luckily, his beloved Leeds United began their Premier League campaign this afternoon, so at least football could provide some distraction. Best of all, Leeds's opposition for the afternoon was the old enemy Manchester United at Old Trafford.

Marching on together! Here’s hoping to a good start to the new season #Leeds 🤞🏼 #MUNLEE #ALAW

Sadly, things couldn't have gone any worse for Leeds. They conceded three goals in 8 minutes, Bruno Fernandes completed a hat-trick, Paul Pogba had four assists, and even Fred scored.

Back in Ireland, Tommy Bowe took to Twitter with the perfect response to the drubbing.

Could be TEN the way it’s going!!!

In the end it was only five. Small mercies. 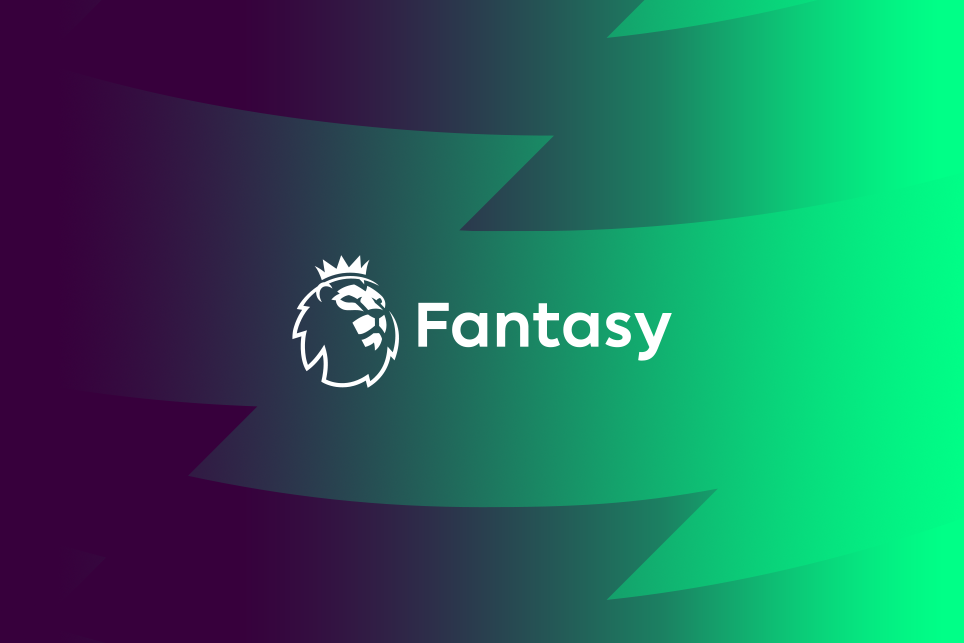 Football
4 days ago
By Gary Connaughton
Jason Knight And Leeds United Would Be A Match Made In Heaven
Football
1 month ago
By Gary Connaughton
Beckford & Souness Disagree On Leeds Fans' Patience With Marcelo Bielsa
Football
1 month ago
By Jonathan Byrne
How Leeds United Became Barcelona's Champions League Nightmare
Popular on Balls
Golf
1 day ago
By PJ Browne
Shane Lowry And Rory McIlroy Delighted For Seamus Power
GAA
1 day ago
By PJ Browne
'It Was Crazy, We Were Still Hurling With St Kieran's College At The Time'
Football
22 hours ago
By Jonathan Byrne
Remembering Jimmy Bullard's Timid Big Dunc Stare Down From 2006
Football
1 day ago
By Jonathan Browne
Scott Brown Really Enjoyed Playing Against Rangers Last Night