You might have heard that Arsene Wenger is celebrating yet another milestone this week. Yippee. In the rush to congratulate the Frenchman on essentially not leaving his job for the last ten years, another milestone is in danger of being overlooked. Another managerial great is on the verge of a massive achievement this weekend. We're talking Anthony Richard Pulis or simply Tony as he is known to his wife.

Twenty four years on from stepping into Harry Redknapp's shoes at Bournemouth, Pulis has gone on to manage at Gillingham -  - Bristol City, Portsmouth, Stoke, Plymouth, Stoke again, Crystal Palace and onto his current role at West Brom.

To celebrate the managerial giant that is Tony Pulis, we look at some of the innovations the great man has brought to the Premier League in his 277 games in the big league.

Think Tony, and you immediately picture him in a fetching baseball cap. It's iconic. Is there any manager other than Brian Cody who is so synonymous with a peaked cap on these islands? The answer is no. Tony P was sporting his way back when as well, as we can see from this pic on the day his Gillingham side were gobsmacked by a crazy Man City comeback in the League One Play-Off final. 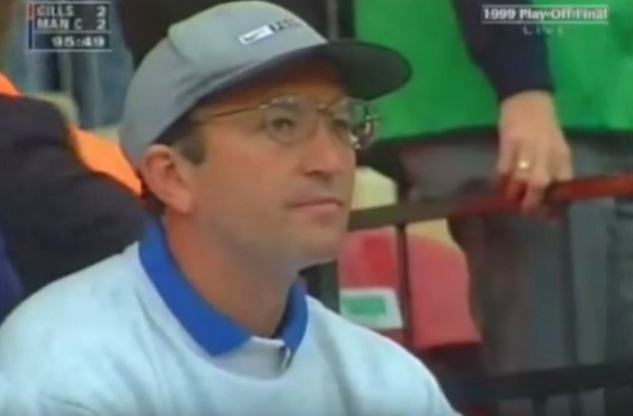 If there is anything Tony loves as much as his baseball caps, it's a pair of box fresh white runners. A club tracksuit, a baseball cap and a brand new pair of gleaming white kicks and Tony is ready for action. None of your tailored Italian overcoats or stylish jumper under the club blazer shenanigans for Tony. He's straight up old school, like a P.E teacher who still reckons he can mix it if given half a chance.

Remember the consternation in Premier League defences in 2008-2009 when Stoke unleashed the secret weapon of former Irish international Rory Delap onto an unsuspecting world? It spawned newspaper articles, scientific studies, tactical rethinks by opposition managers, copycats, the lot. It was a piece of managerial acumen that only TP could have thought of, and one which the Republic of Ireland mystifyingly never took advantage of.

Before Stoke returned to the top flight in 2008 did you ever use this phrase as a barometer of a players worth and steeliness? Damn right you didn't. It was Tony's Stoke side which became synonymous with being a bunch of hard bastards and kicking any fancy dan tendencies out of you as soon as an opposition player stepped on the pitch. Noted fancy daniel Péle did once turn up on a Monday night in 1969 to score twice against Stoke but this doesn't count as it was at the Britannia (it was in the old Victoria Ground), it was the wrong day of the week and it didn't rain. 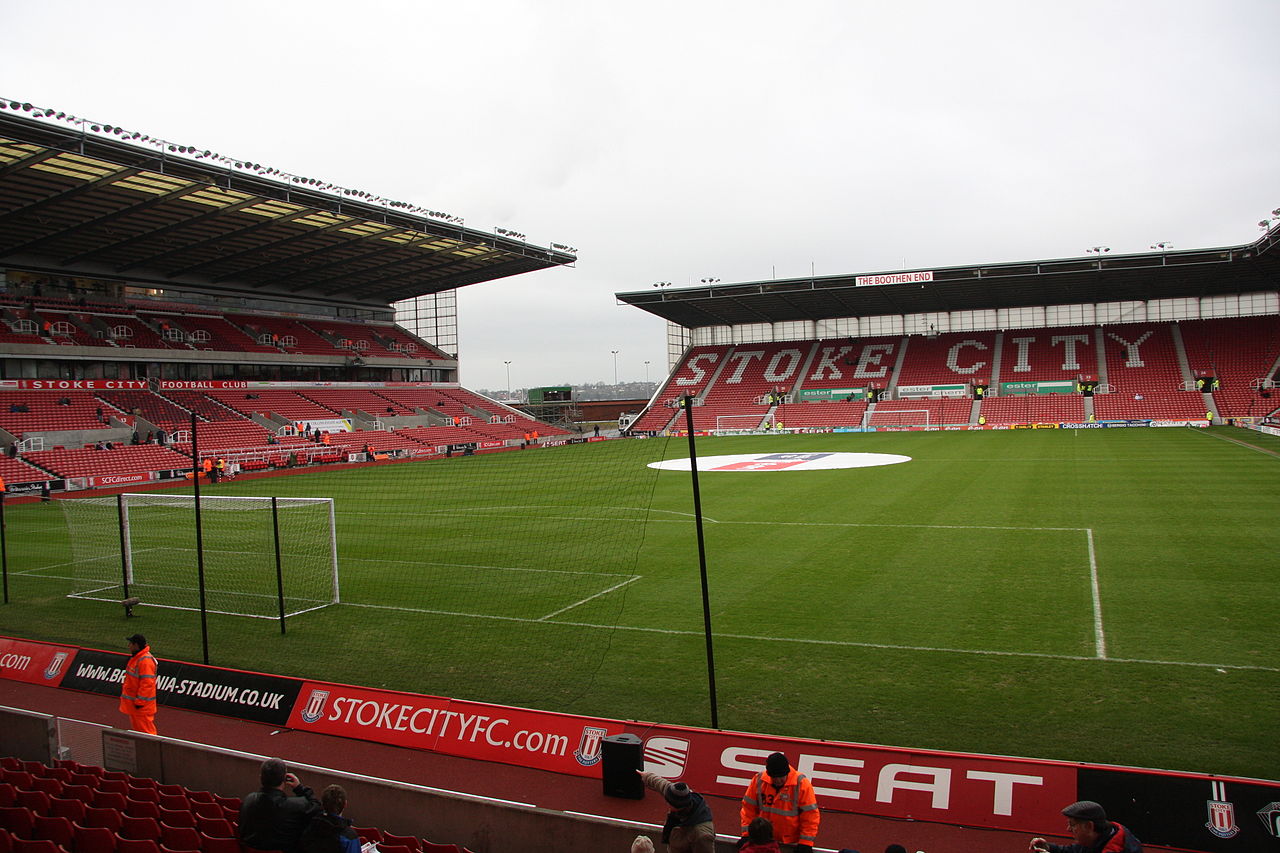 5. Naked fighting with his strikers:

Sometimes you read a story that makes you do a double-take. Tony Pulis head-butting James Beattie in the Emirates dressing room after a fall out between manager and player over the Stoke Christmas party is one such story. Allegedly the two alpha males locked, ahem, horns when Pulis cancelled the players Christmas shindig over poor performances. Beattie objected, Tony decided he wasn't having that sort of insubordination (he was wearing just a towel so maybe Beattie needed to speak up), and all hell broke loose. Pep Guardiola isn't in the ha'penny place with our Tony.