The trio were pictured at a large party over the festive period, with West Ham’s Manuel Lanzini also in attendance, breaching strict tier four guidelines.

The photo was circulated on social media and Spurs have reacted angrily, with all three players facing disciplinary action.

Lamela was not named in the squad for Saturday’s lunchtime kick-off against Leeds, with Reguilon on the bench, while Lo Celso is out injured.

The club said in a statement: “We are extremely disappointed and strongly condemn this image showing some of our players with family and friends together at Christmas, particularly as we know the sacrifices everybody around the country made to stay safe over the festive period.

“The rules are clear, there are no exceptions, and we regularly remind all our players and staff about the latest protocols and their responsibilities to adhere and set an example.

“The matter will be dealt with internally.”

This is not the first time Spurs’ players have broken lockdown rules as there were several incidents during the first lockdown in the spring.

West Ham also reminded Lanzini, who scored a last-gasp equaliser against Spurs in October, of his responsibilities.

A West Ham spokesperson said: “The club has set the highest possible standards with its protocols and measures relating to COVID-19 so we are disappointed to learn of Manuel Lanzini’s actions.

“The matter has been dealt with internally and Manuel has been strongly reminded of his responsibilities.” 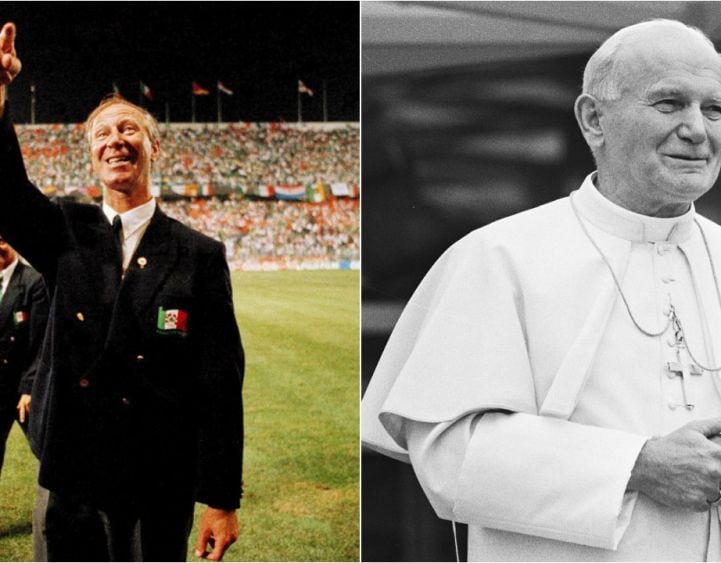