Everybody, give yourself a pat on the back, we've finally reached August. With the season getting desperately close, the transfer rumours aren't ceasing. 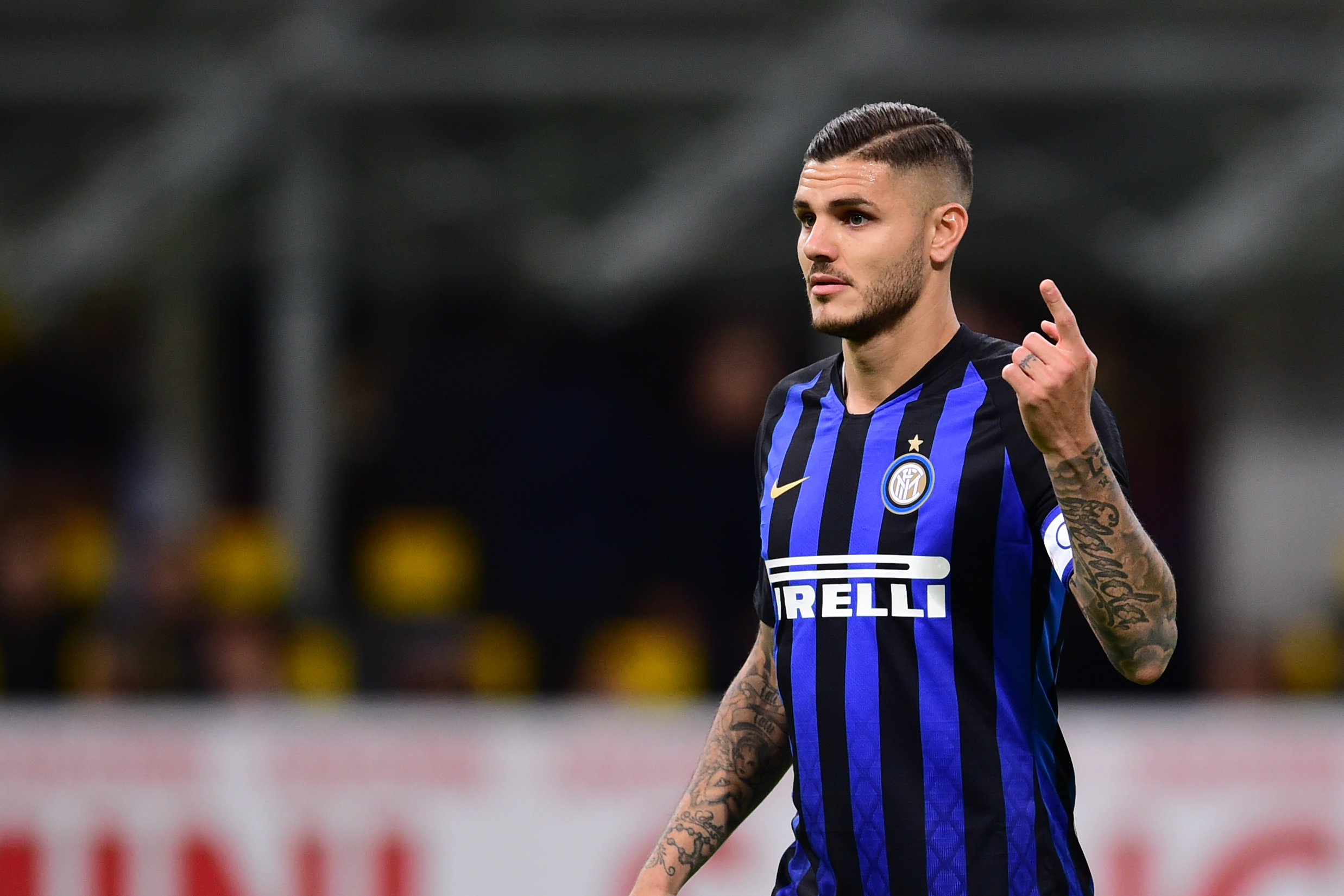 One of the most toxic footballers on the planet could be on the move. According to Corriere dello Sport, via the Mail Online, Inter are apparently willing to offer Mauro Icardi in a swap deal for Paulo Dybala, hijacking Manchester United's potential move for the Argentinian.

Icardi, when not stealing wives and fighting everyone, is an excellent striker, and new Juventus manager Maurizio Sarri is desperate for a new striker. 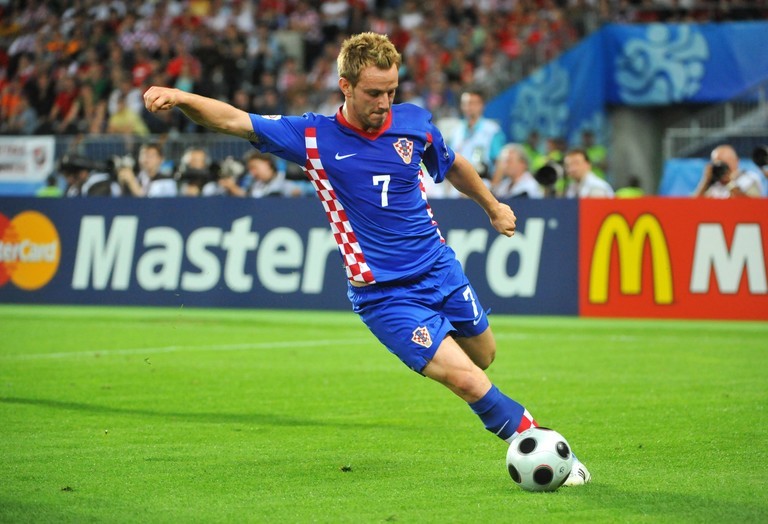 Everton could add to their ex-Barcelona contingent by signing midfielder Ivan Rakitic. The Guardian are reporting that the Toffees have a slight interest in bringing the Croatian international to Goodison Park.

Everton are firstly hoping to bring in Mainz midfielder Jean Philippe Gbamin as a replacement for Idrissa Gueye. However, Rakitic could join the likes of ex-teammates Yerry Mina, Lucas Digne and Andre Gomes. 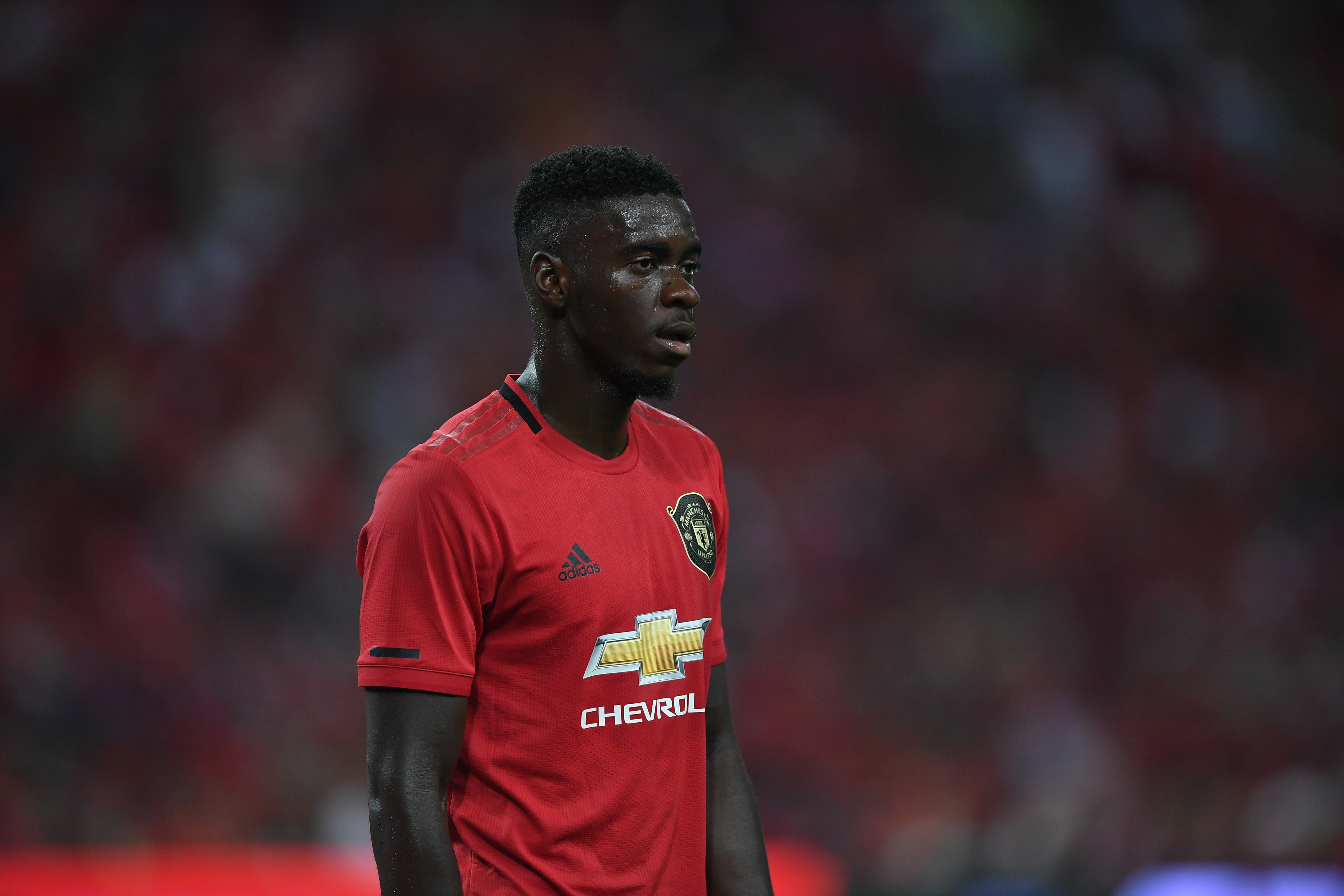 Manchester United are apparently willing to sell one of their best young defenders, Axel Tuanzebe, to Newcastle United. The Mail Online are reporting that United are only willing to let Tuanzebe go if they sign Harry Maguire before deadline day. 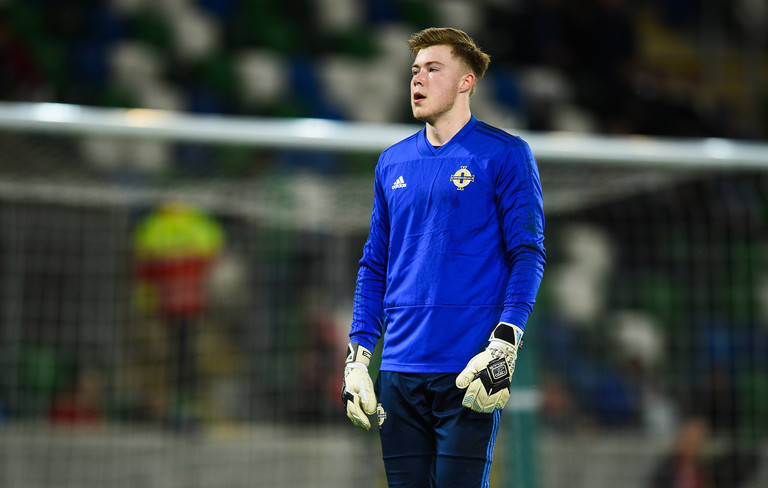 Following the departure of Tom Heaton to Aston Villa, plus the fact that no-one wants Joe Hart, Burnley are interested in Leeds United goalkeeper Bailey Peacock-Farrell. Leeds and Burnley have apparently agreed a £3.5m for the 22 year-old, according to The Yorkshire Post.

The Northern Ireland international was demoted to second-choice at Elland Road following the arrival of Kiko Casilla in January. Furthermore, the Leeds academy graduate has only one year left on his contract.

Hannibal Mejbri (16) will sign for #mufc. His representatives are expected in Manchester in the coming hours to complete the deal #mulive [rmc] pic.twitter.com/J8OilexrKf

Manchester United are closing in on their third signing of the transfer window and no, it's not a centre-back. Instead, the Red Devils have agreed a £9m transfer for French wonder kid Hannibal Mejbri from Monaco.

The midfielder was involved in a contract dispute with Monaco, with the £9m fee compensation paid to Monaco for the 16 year-old's services.