Yes, the midweek slump may have set in but fear not, transfer rumours will always be there for you. Today's rumours have everything, surprise links, big money moves, even a swap deal is in the works. Don't say that we don't do anything for you. 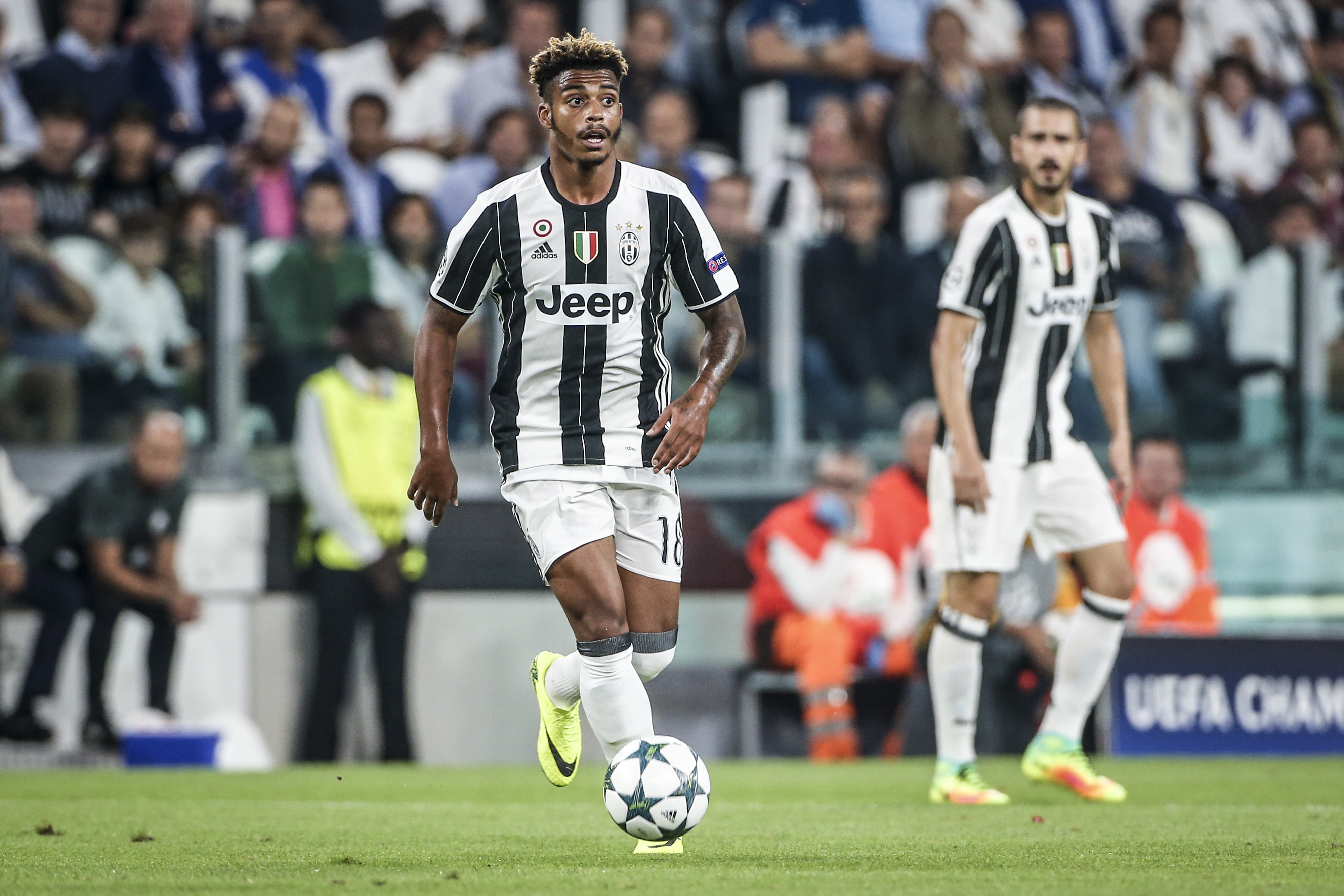 According to the PA (via the Irish Examiner), Mario Lemina is being targeted by a host of Premier League clubs. Once such club is Manchester United, who have been linked with every semi-decent central midfielder in European football.

Lemina has tried to aid this speculation, as he hasn't been included in Southampton's pre-season squad. Also, Lemina has stated that he wants to leave St Mary's this summer, following a tumultuous past season interrupted by injury. 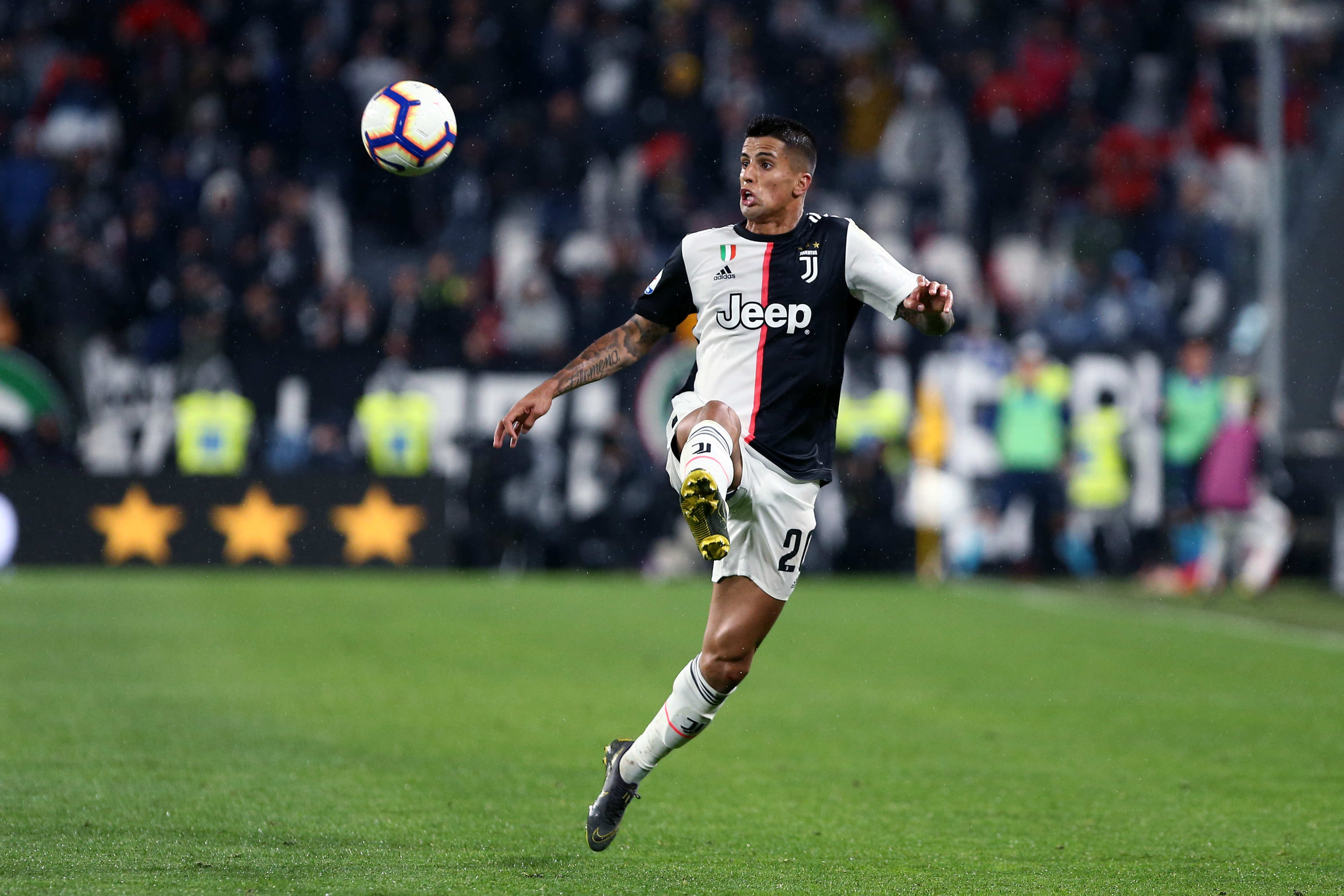 TUTTOmercatoWEB have reported that Joao Cancelo will be allowed to leave Juventus this summer, having not suitably impressed new manager Maurizio Sarri. The Portuguese wing-back has long been on the radar of Manchester City, with Bayern Munich also interested.

Manchester City's ability to sign Cancelo is dependent on selling Danilo. The versatile right-back joined City in 2017 from Real Madrid, however, Juventus are not willing to take Danilo in a deal for Cancelo. 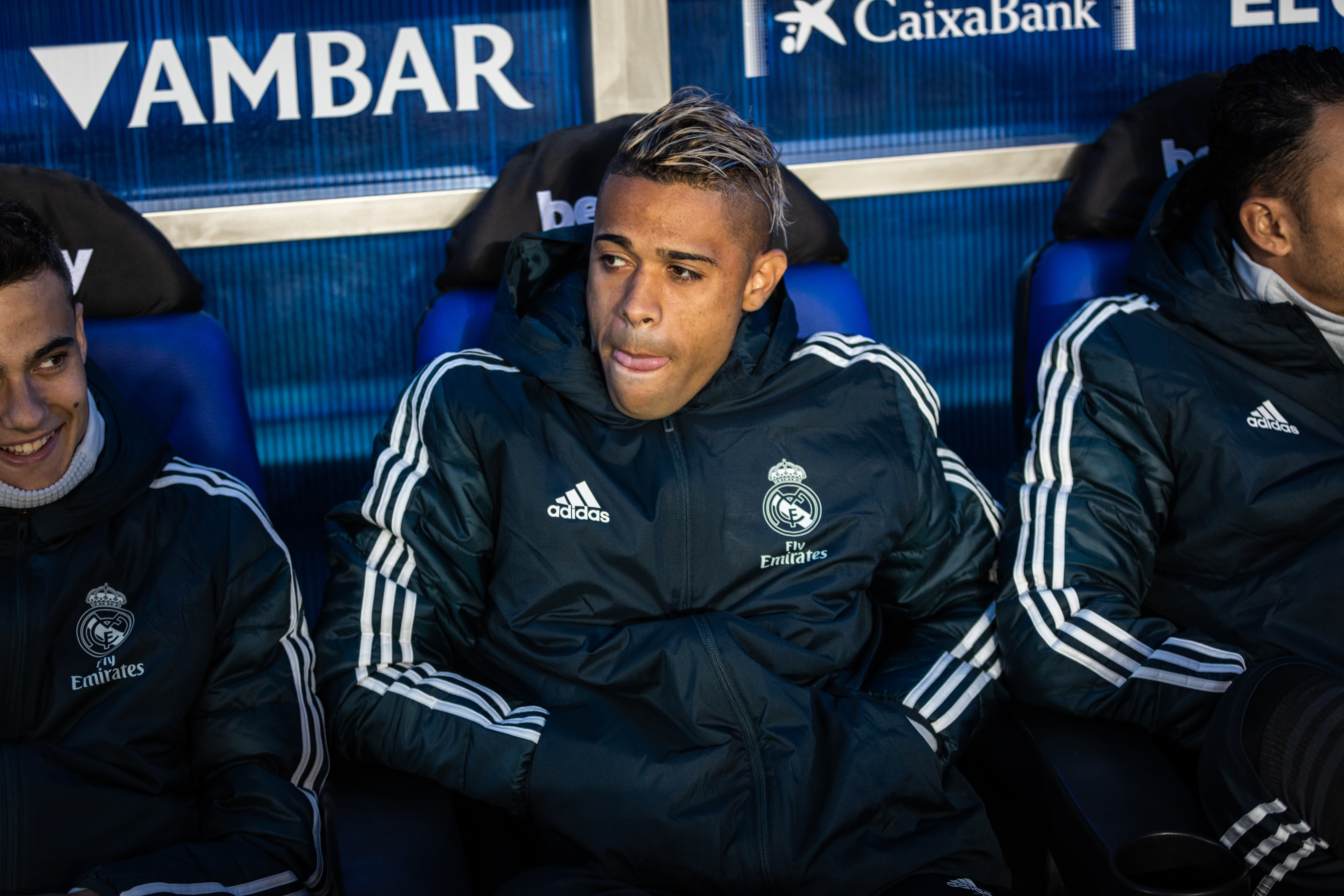 Arsenal have apparently been offered Real Madrid striker Mariano Diaz in a cut-price deal, per The Mirror. Although Arsenal's transfer kitty stands at just £40m, Diaz has been offered to the Gunners for just £18m.

Diaz is one of a host of Madrid players that are surplus to requirements after the club spent big bringing in the likes of Eden Hazard and Luka Jovic. He scored three times in 13 appearances last year. 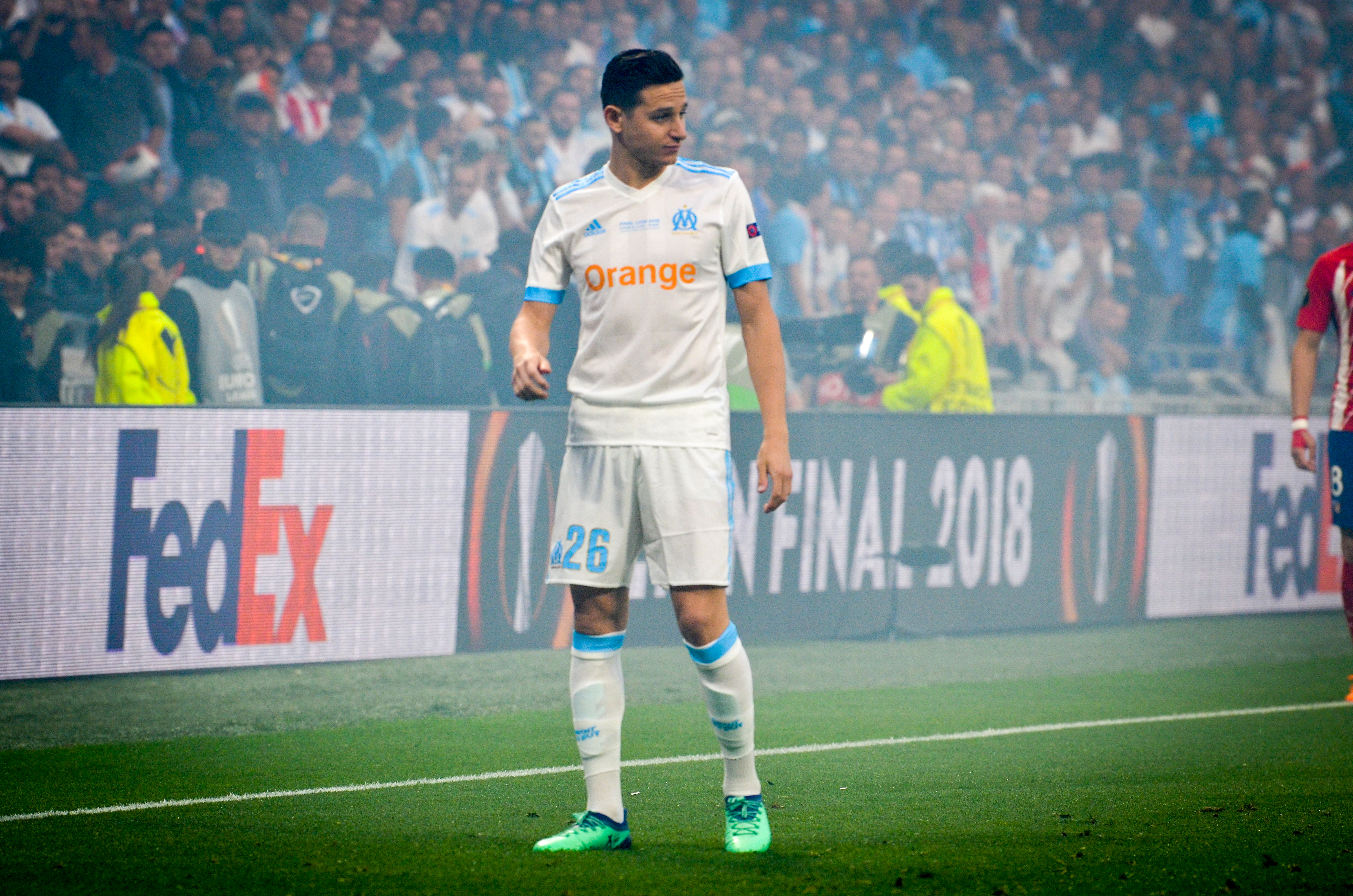 In the pantheon of awful French players to line out for Newcastle United, Florian Thauvin ranks up there with the best of them. He spent just one season at St James's Park, before going on loan to Marseille and restarting his career. Now, Sky Sports report that West Ham have been offered the chance to sign the attacker.

Now, West Ham may be inclined to try to rekindle the magic of Dmitri Payet's transfer from Marseille. Furthermore, signing Thauvin would also include Javier Hernandez going the other way. 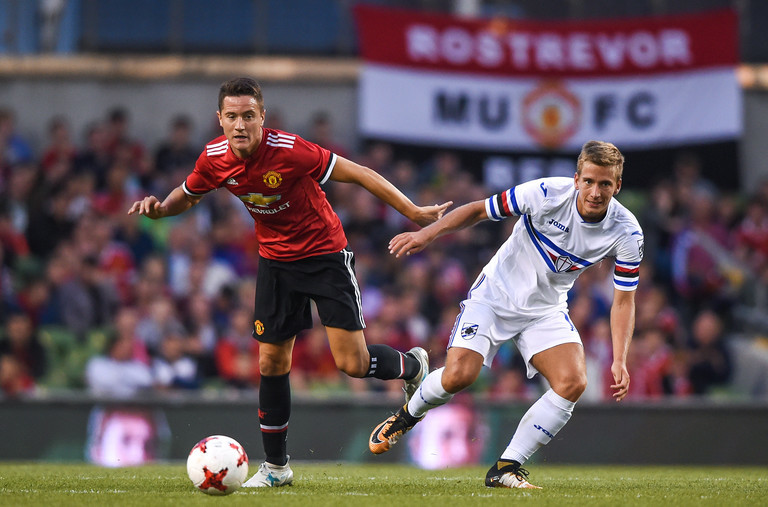 Following interest from Arsenal earlier in the transfer window, Sky Italia are reporting that Sampdoria midfielder Dennis Praet is now on the radar of Leicester City. The Foxes have already signed Belgian international Youri Tielemans on a permanent deal this summer, and are now looking to match him with the diminutive playmaker.

Praet is also being targeted by Valencia, with AC Milan also interested. Praet is priced at around £15m, although Leicester could go higher in order to ensure the Belgian's signature.