A new week to dive into, and new transfer rumours to sniff out. Today's gossip has a healthy dose of young talent, sprinkled with a free transfer and potential big money move. If you want more than that, you're being greedy, and god often said don't be too greedy. 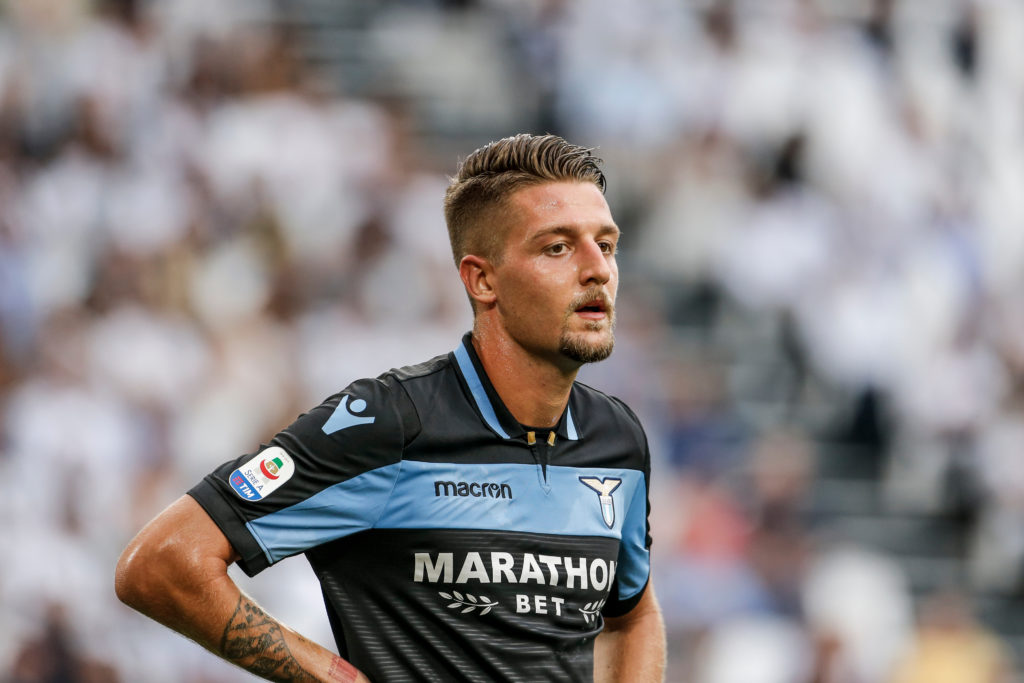 According to Sport Mediaset, Sergej Milinkovic-Savic's agent is in London to hold talk with Manchester United over his client's availability. The Serbian was worth €120m this time last year. However, after a poor season, Lazio would 'settle' for 80m for the midfielder.

United, of course, are tied-up with a problem named Paul Pogba. Signing Milinkovic-Savic would spell the end of the Frenchman's second spell at Old Trafford, with both Pogba and agent Mino Raiola itching for a move away. 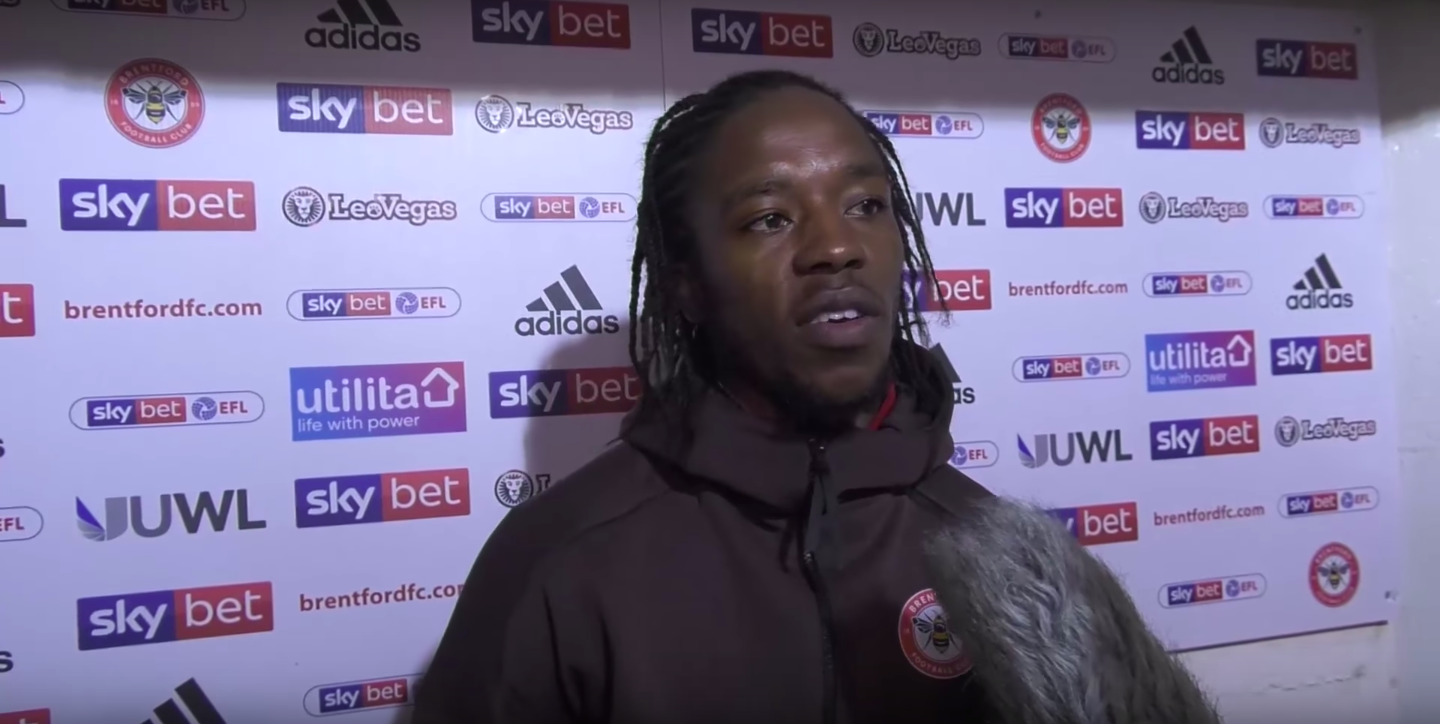 Yes, the Celtic transfer rumours are back again. This time, Brentford captain Romaine Sawyers is the target for Neil Lennon. Celtic have already had a £1.5m bid rejected by Brentford, with the Championship club holding out for £2.5m.

The Daily Record are also reporting that Celtic are interested in both Sawyers and Huddersfield defender Tommy Smith, with The Hoops willing to part ways with £5m in order to get both deals over the line.

Rekindling a transfer target really does warm the heart. Following Crystal Palace not returning their calls regarding Wilfried Zaha, Arsenal may have returned their attention to Ryan Fraser. Per the Mirror, Bournemouth would be willing to sell the Scottish winger for around £20m as his contract expires in 12 months.

The winger was signed for just £400,000 from Aberdeen six years ago and is coming off a stellar season. Fraser assisted 17 goals, whilst chipping in with seven himself. 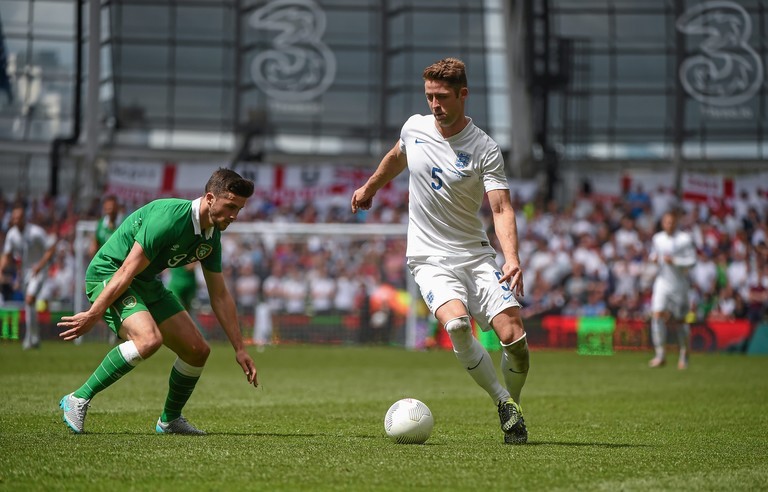 Having signed Tyrone Mings for an eye-watering amount of money, Aston Villa may be more frugal with their next defensive signing. According to the Daily Star, Villa are vying for the signature of their former centre-back, Gary Cahill. Cahill was released by Chelsea at the end of last season, and is available on a free transfer.

The former England international started his career at Villa Park, making 31 total appearances before signing for Bolton Wanderers in 2008. 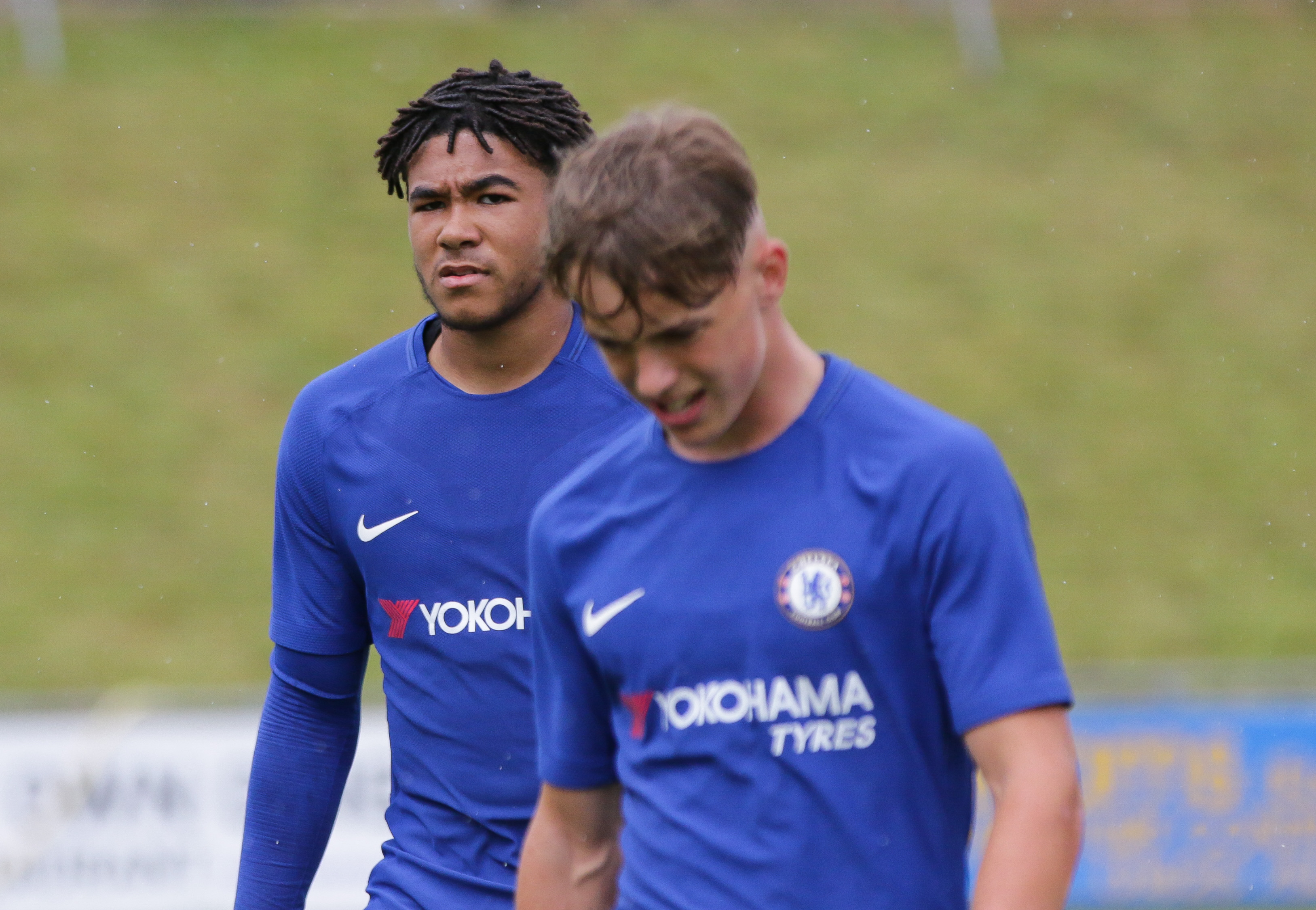 The fallout to the Aaron Wan-Bissaka transfer continues. Crystal Palace, per The Sun, are targeting Chelsea youngster Reece James as Wan-Bissaka's potential replacement. James had a excellent season on loan at Wigan last year, winning the club's Player of the Year award.

Unfortunately for Palace, Chelsea are unwilling to allow James to leave until the hear the result of their appeal against their transfer ban. Should that be successful, the Eagles would be willing to take the right-back on loan or on a permanent deal.

SEE ALSO: Report: World Cup Winners USA's Next Game Will Be Against Ireland