This is the end, beautiful friend. Well, for English clubs, deadline day have arrived and panic has set-in. For the rest of the world, this is just another Thursday afternoon of trying to bully English clubs into paying over the odds for their players. Either way, we've got a bumper edition of our transfer rumours round-up to set you up for the hours ahead. 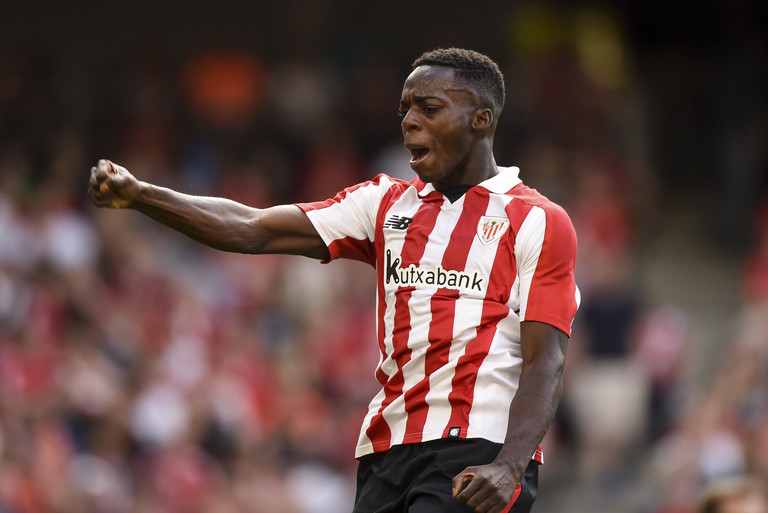 With Romelu Lukaku inching ever closer to the door at Manchester United, apparently the Red Devils have found a replacement. United are willing to match the £81m release clause for Spanish striker Iñaki Williams, according to The Sun. 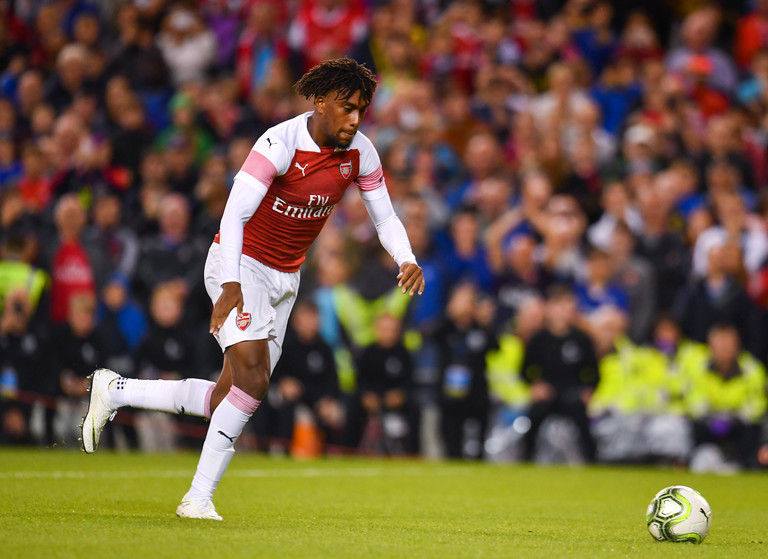 The MailOnline are reporting that Everton have had a £30m bid for Arsenal's Alex Iwobi rejected. The Nigerian winger is seen as an alternative to Wilfried Zaha, who's potential £70m move to Goodison Park was rejected by Crystal Palace.

Within hours of Arsenal rejecting Everton's bid for Iwobi, Zaha handed in a transfer request at Crystal Palace in order to force through a move to Everton.

With Brighton close to completing the singing of Aaron Mooy for Huddersfield, new boss Graham Potter is also looking to sign Norwegian Sander Berge from Genk, according to The Mirror.

Berge would command a fee of around £28m, which would mark the third time Brighton have broken their transfer record this summer, following Neal Maupay and Adam Webster's arrival at the Amex. 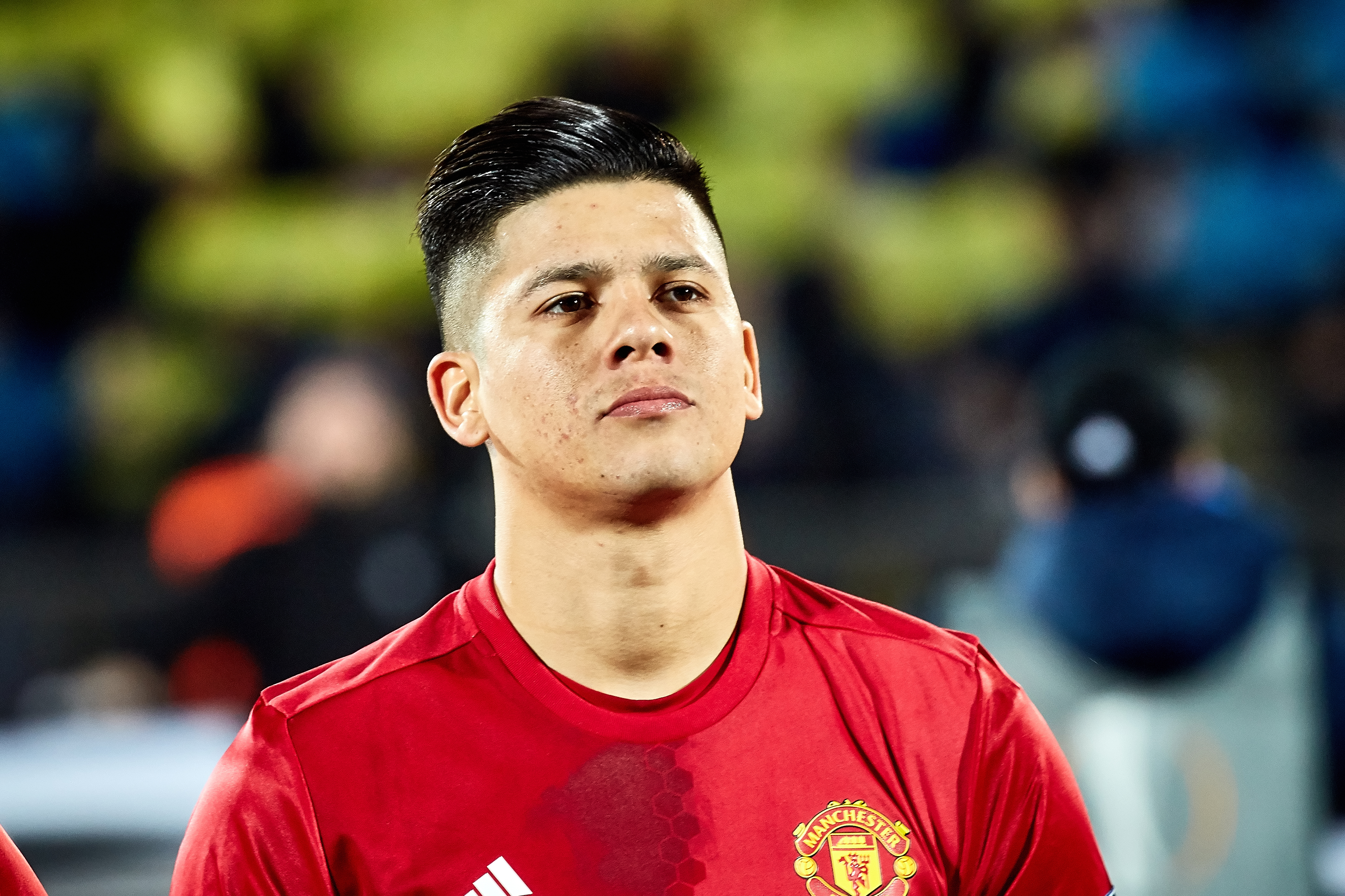 With the arrival of Harry Maguire at Old Trafford, certain players could be surplus to requirements at Manchester United. One such player is Marcos Rojo, who is linked with a season-long loan deal to Aston Villa, according to The Sun.

The Argentinian international could be available on a permanent deal, but the £25m fee commanded may be too much for a Villa side that has spent big in this transfer window. Everton are also interested in the versatile centre-back. 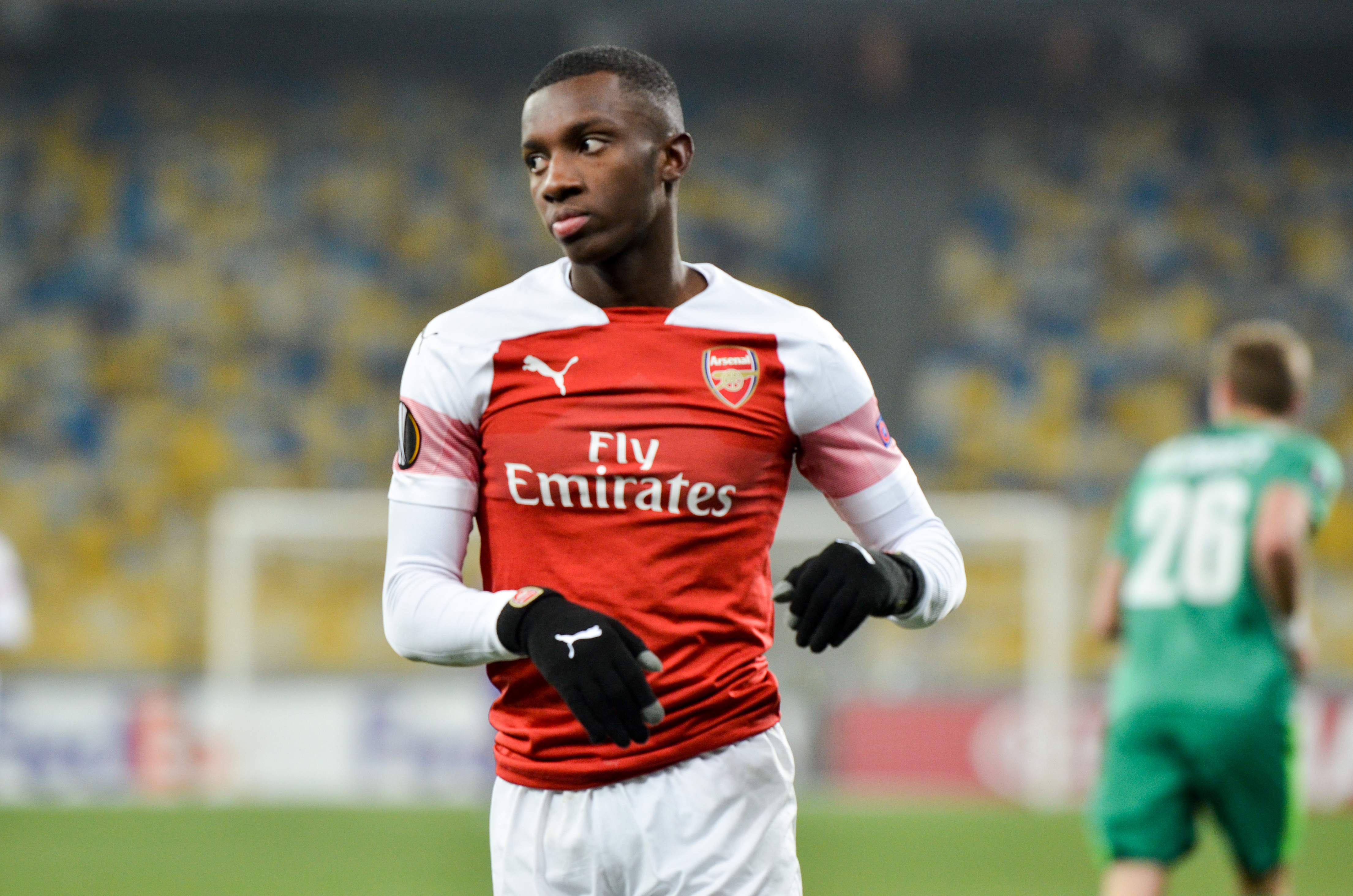 Leeds could be signing another player! According to The Independent, Arsenal striker Eddie Nketiah is set to join the club on a season-long loan deal. The youngster is set to be a replacement for Kemar Roofe, who left the club to join Anderlecht.

Bristol City were frontrunners for the England U21 international's signature. However, Leeds' sporting director Victor Orta has a good relationship with Arsenal manager Unai Emery, and that has sweetened the deal. 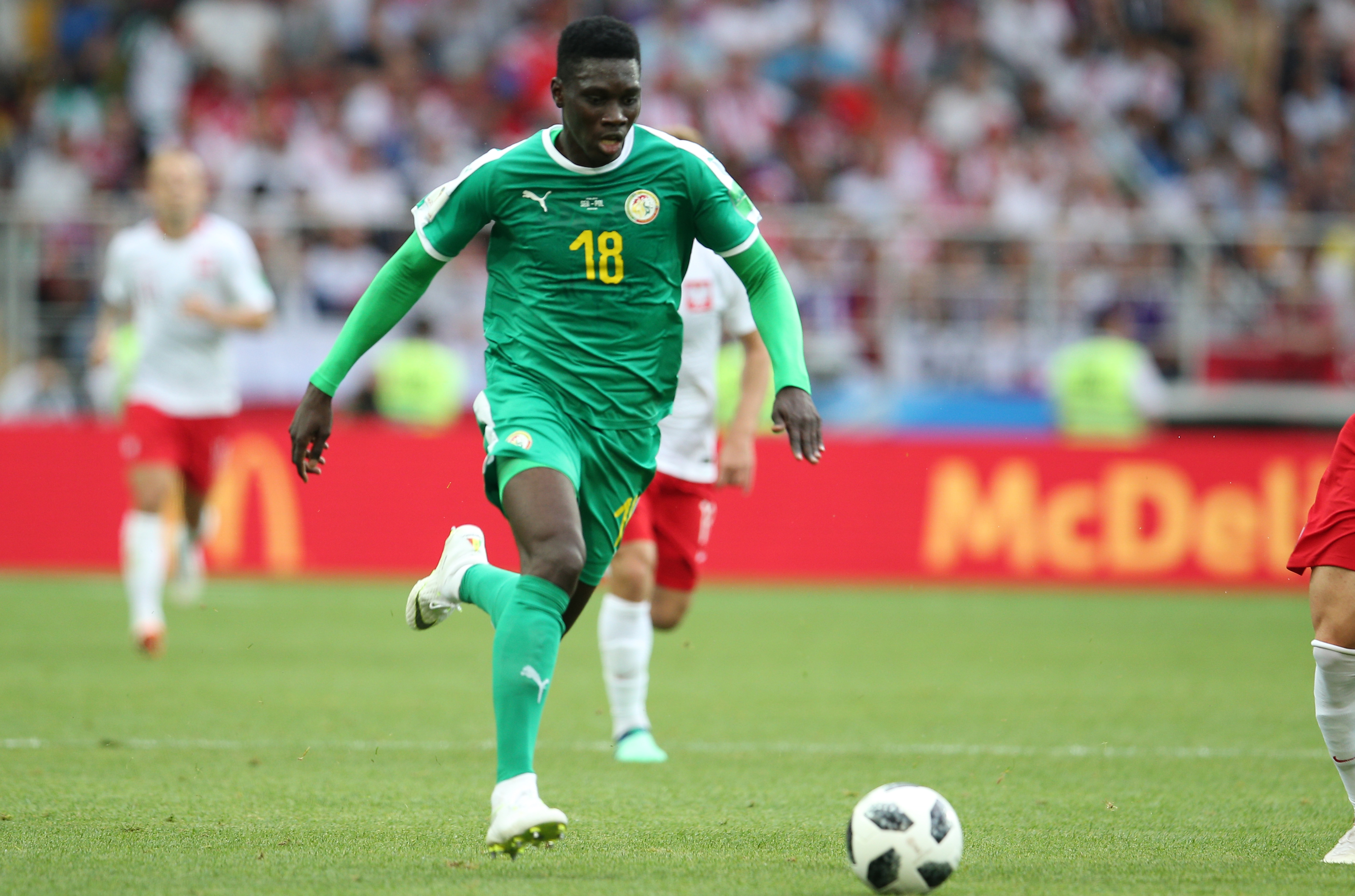 L'Equipe, via Get French Football News, are reporting that Crystal Palace have joined the hunt to sign Rennes winger Ismaila Sarr. A move for Sarr is dependent on Wilfried Zaha leaving Selhurst Park, which looks increasingly likely.

Watford were said to have completed a deal for the Senegalese winger, however they're also looking at signing PSV winger Steven Bergwijn as well. 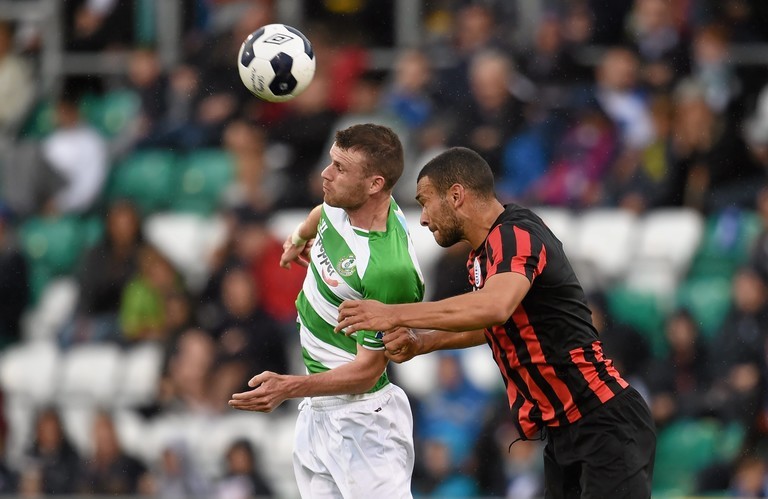 Steve Bruce's Newcastle United could be in line for some defensive reinforcements. The Mirror report that Newcastle are interested in a shock move for ex-England international Steven Caulker from Alanyaspor.

The centre-back has resurrected his career in Turkey, and would be available for a fee of around £2m. 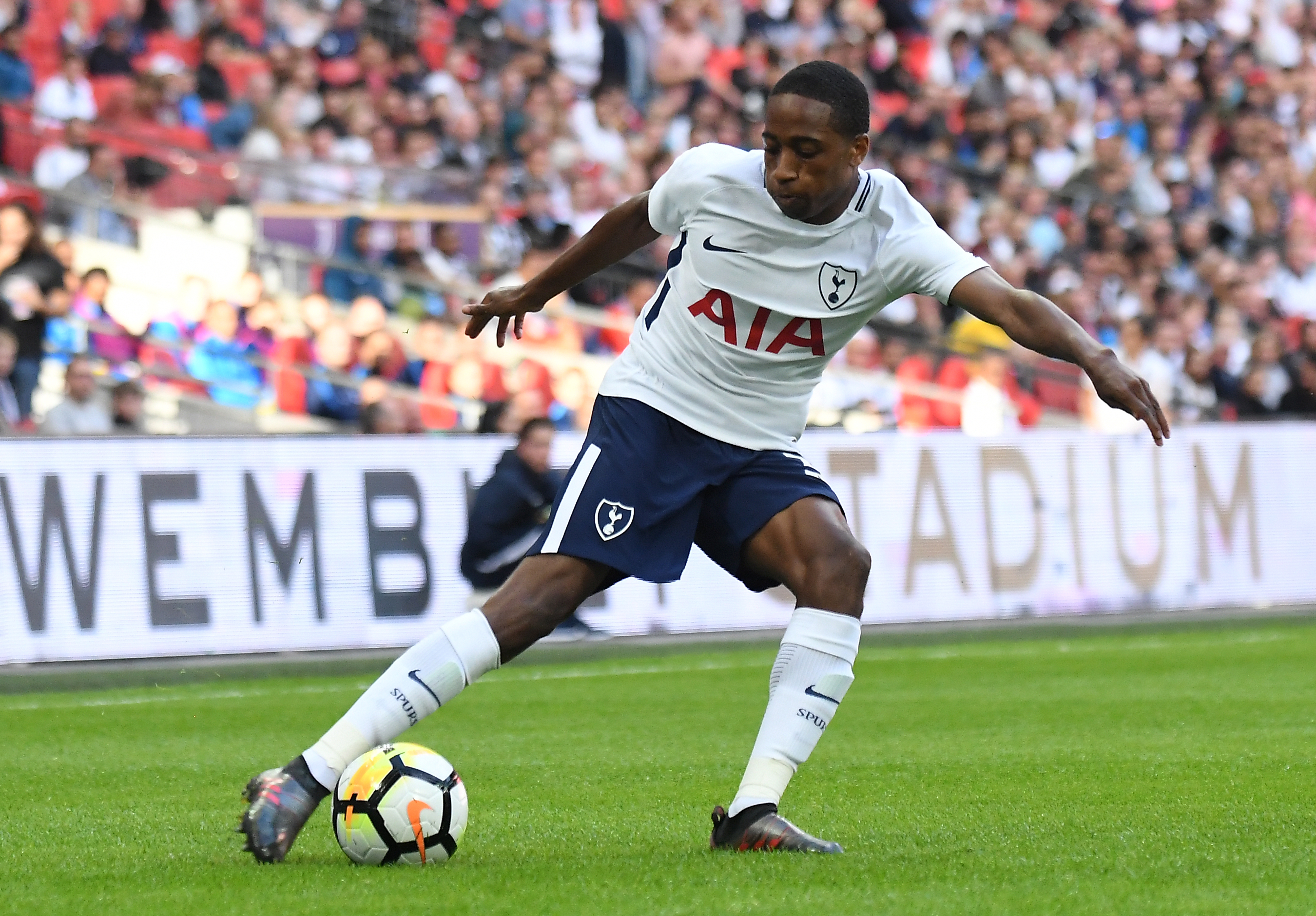 As the transfer deadline grows closer, Crystal Palace still have not replaced Aaron Wan-Bissaka. However, Football Insider have reported that Tottenham's Kyle Walker-Peters could be headed to Selhurst Park on a season-long loan deal.

Southampton have been targeting the young right-back for the majority of the transfer window. However, it seems as though Palace are edging ahead in the race for the England U21 international. 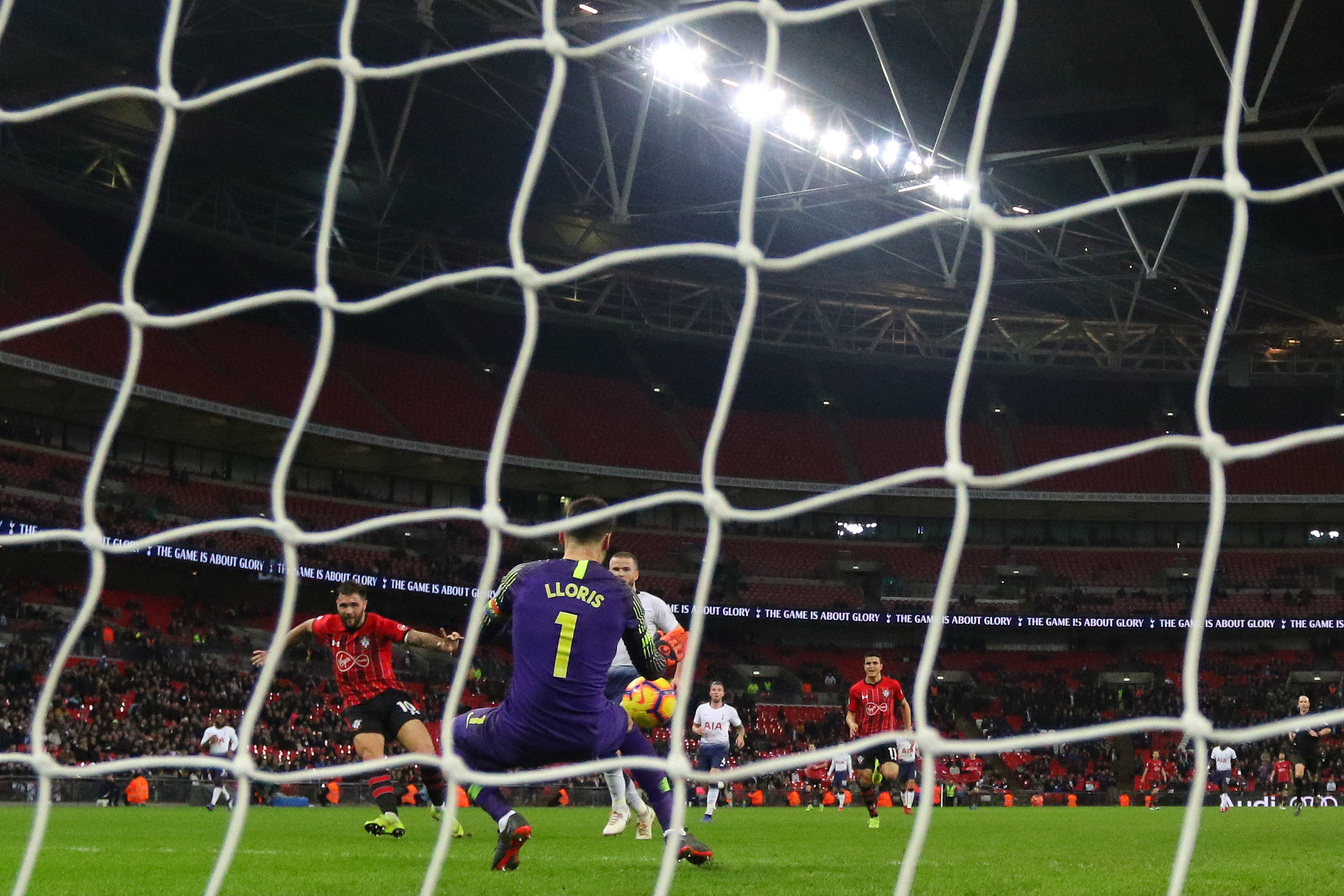 According to Sky Sports, Charlie Austin is in talks over a move to West Brom. The 30 year-old striker has endured a tumultuous time under Ralph Hasenhuttl during pre-season, being forced to train with the reserves and placed on the transfer list.

West Brom are in desperate need of a striker, having lost both Dwight Gayle and Jay Rodriguez in the off-season. Austin has been profilic for both Burnley and QPR in the second tier. 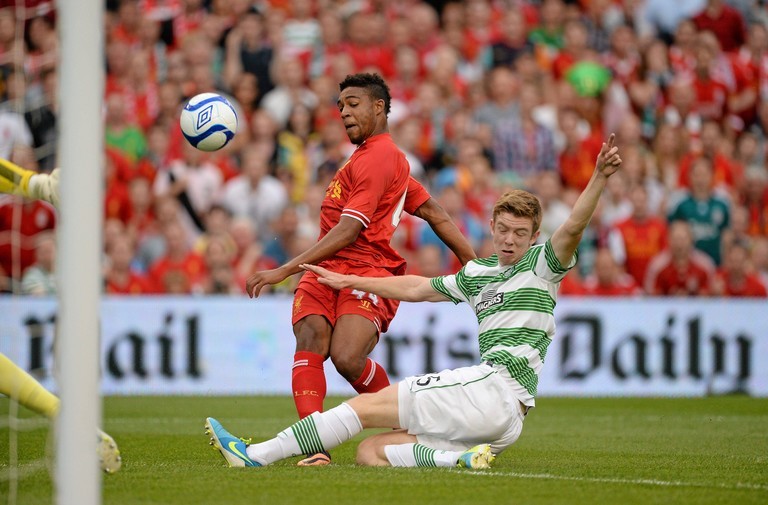 The next big thing, the great hope on the wing. Things haven't turned out quite as expected for Jordon Ibe at Bournemouth, and move it looks like he could be on the move. The winger is reportedly being eyed by Middlesbrough on a season-long loan deal, according to the Hartlepool Mail.

Ibe joined Bournemouth from Liverpool for a fee of £15m in 2016, but has had form and injury issues. Derby County, a club Ibe went on loan to in 2014, are also interested in bringing the winger to Pride Park.