Today's transfer rumours are mostly just by the book gossip, however one is not like the rest. With just over one week to go in the Premier League's transfer window, teams are stepping up their game. 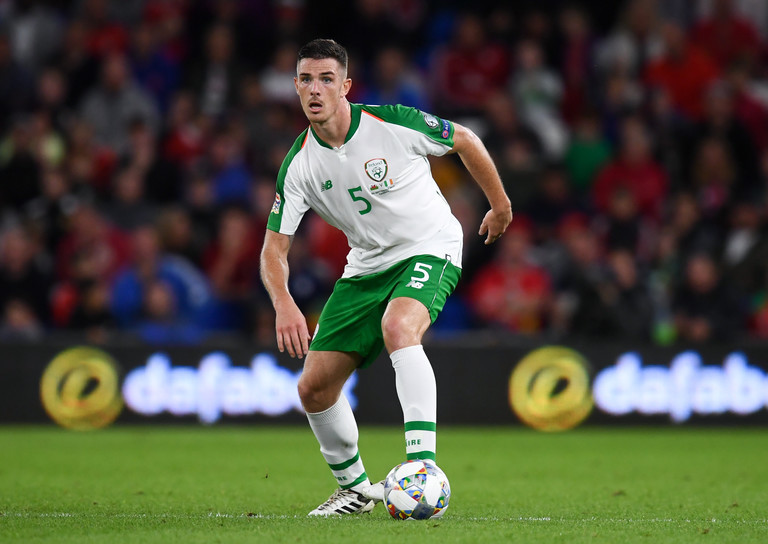 Crystal Palace must feel pretty lost without an Irish stalwart at the heart of their defence. For years, Paddy McCarthy, then Damien Delaney, locked down the Selhurst Park rearguard. Now, Ciaran Clark could be the next Irishman to occupy that role.

The Sun reports that Roy Hodgson is eyeing the Ireland international to add cover and competition. After falling out of favour with Rafa Benitez, it remains to be seen if Steve Bruce fancies Clark to stick around St James's Park. 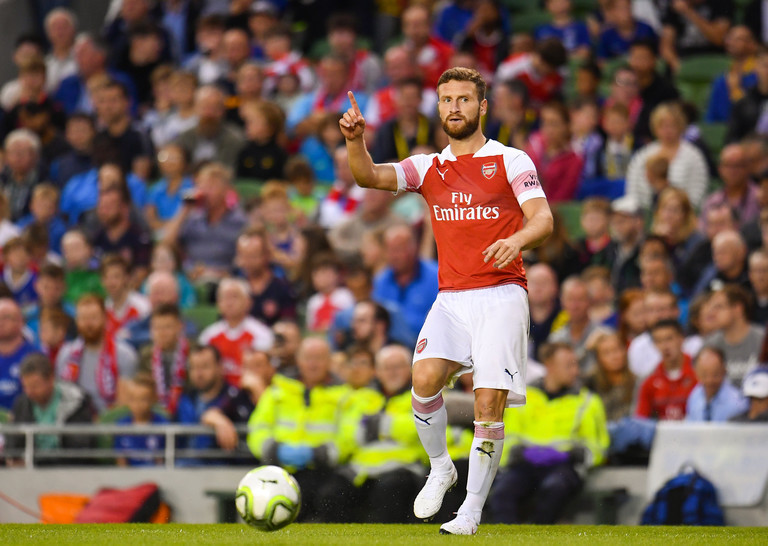 Despite the fact Arsenal are desperate to improve their shaky defence, one way to do that is to get rid of a shaky defender. German international Mustafi has been subject to an inquiry from Monaco, according to L'Equipe, via GFN.

Arsenal are looking for around £27m for the World Cup winner, who they signed for over £35m in 2016. It's safe to say that Mustafi's time in North London has been a disappointment. Also, if Monaco have seen him play in the past three years, they should know that Arsenal's valuation of the defender is £27m more than he's worth. 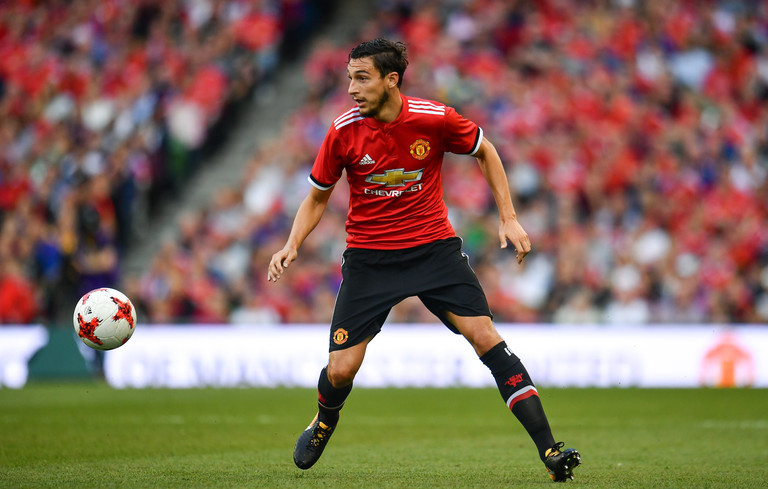 Now, this is ludicrous. Mundo Deportivo reports that Barcelona are looking at signing poorly-bearded Manchester United full-back Matteo Darmian. Darmian has one year left on his deal, and would be available for under £10m.

Barcelona are desperate to sign some cover for Jordi Alba, and are interested in signing everyone from David Alaba, Philipp Max, and Junior Firpo. Also, all three of those players are considered actual footballers, unlike Darmian. 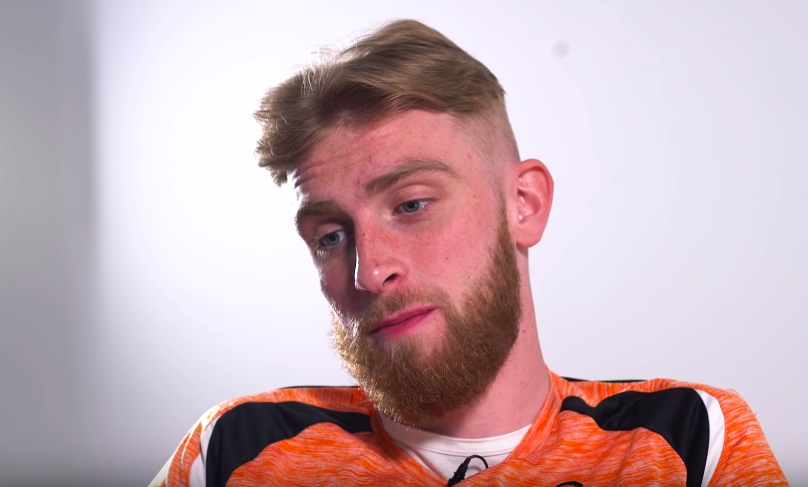 Having already broken their transfer record this off-season, Sheffield United may do so again in order to sign Scotland international Oli McBurnie. Swansea City are apparently mulling over a bid which would see the striker leave for a fee potentially rising to £20m, according to the BBC.

McBurnie scored 22 goals in the Championship for the Swans last season, but the club are desperate to get high earners off their wage bill. The Blades were looking to sign Brentford striker Neal Maupay this summer, but that deal appears to be off the table. 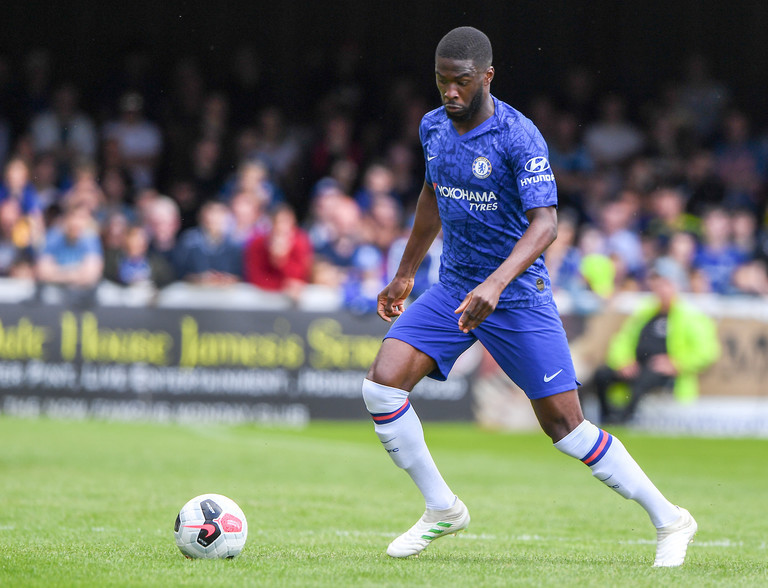 With Kurt Zouma unlikely to return to Goodison Park, Everton are eyeing another Chelsea defender to bring in on loan. Fikayo Tomori is being eyed by Everton as centre-back cover, according to Sky Sports.

The England U21 international spent last season on loan under Frank Lampard at Derby County. Maybe Lampard will be willing to allow the young defender to gain Premier League experience.