Welcome to the home stretch! A summer of transfer rumours is now reaching its final week. Of course, the English transfer window is the only one which adheres to this calendar, the first aspect of Brexit introduced to the world. 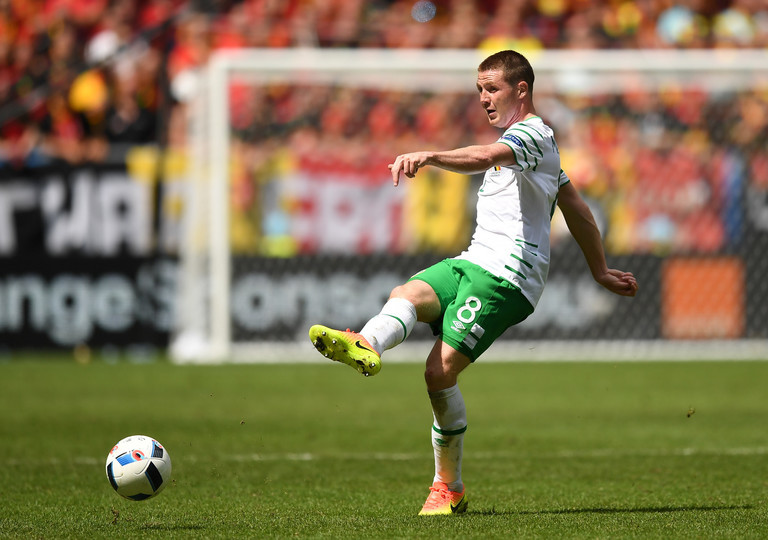 The world was aware that James McCarthy needed to move from Goodison Park in order to restart his career, and thankfully Crystal Palace are set to be his saviour. As part of a potential deal for Wilfried Zaha, both McCarthy and Cenk Tosun will be used as make-weights alongside £65m to sign the Ivorian attacker, per The Sun.

Although a small aspect of the deal, Ireland fans will hope that McCarthy hits the ground running at Selhurst Park. Plus, he'll be reunited with midfield partner James McArthur. The Hamilton to London, by way of Wigan. 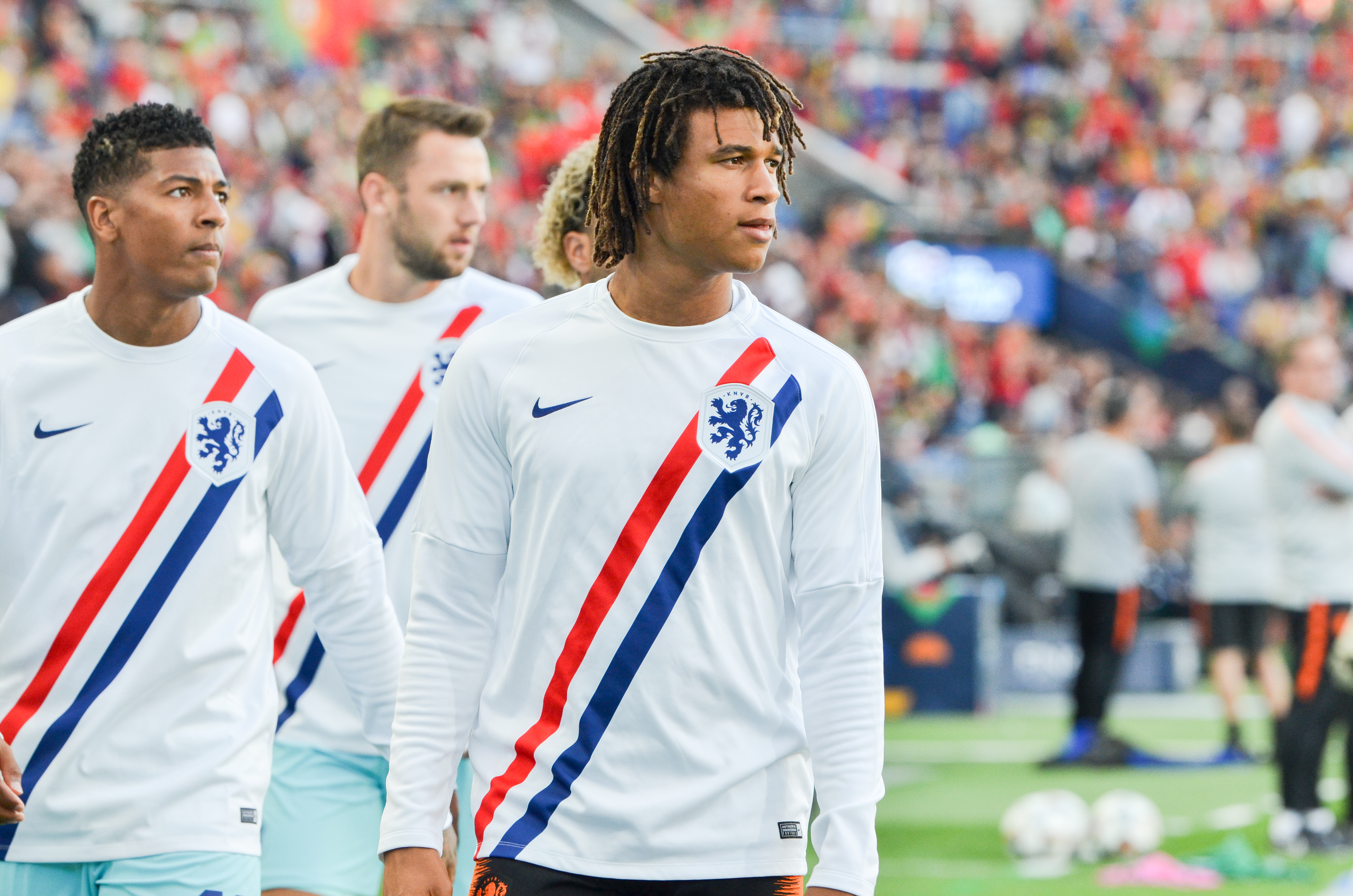 Following the departure of Harry Maguire to Manchester United, Leicester City are now £80m richer. However, they also have a massive hole in their defence. The MailOnline have reported that Bournemouth 'want more than £75m' for the Dutch international, which Leicester are not willing to pay.

Leicester are also looking at the likes of James Tarkowski and Lewis Dunk to replace the world's most expensive defender. 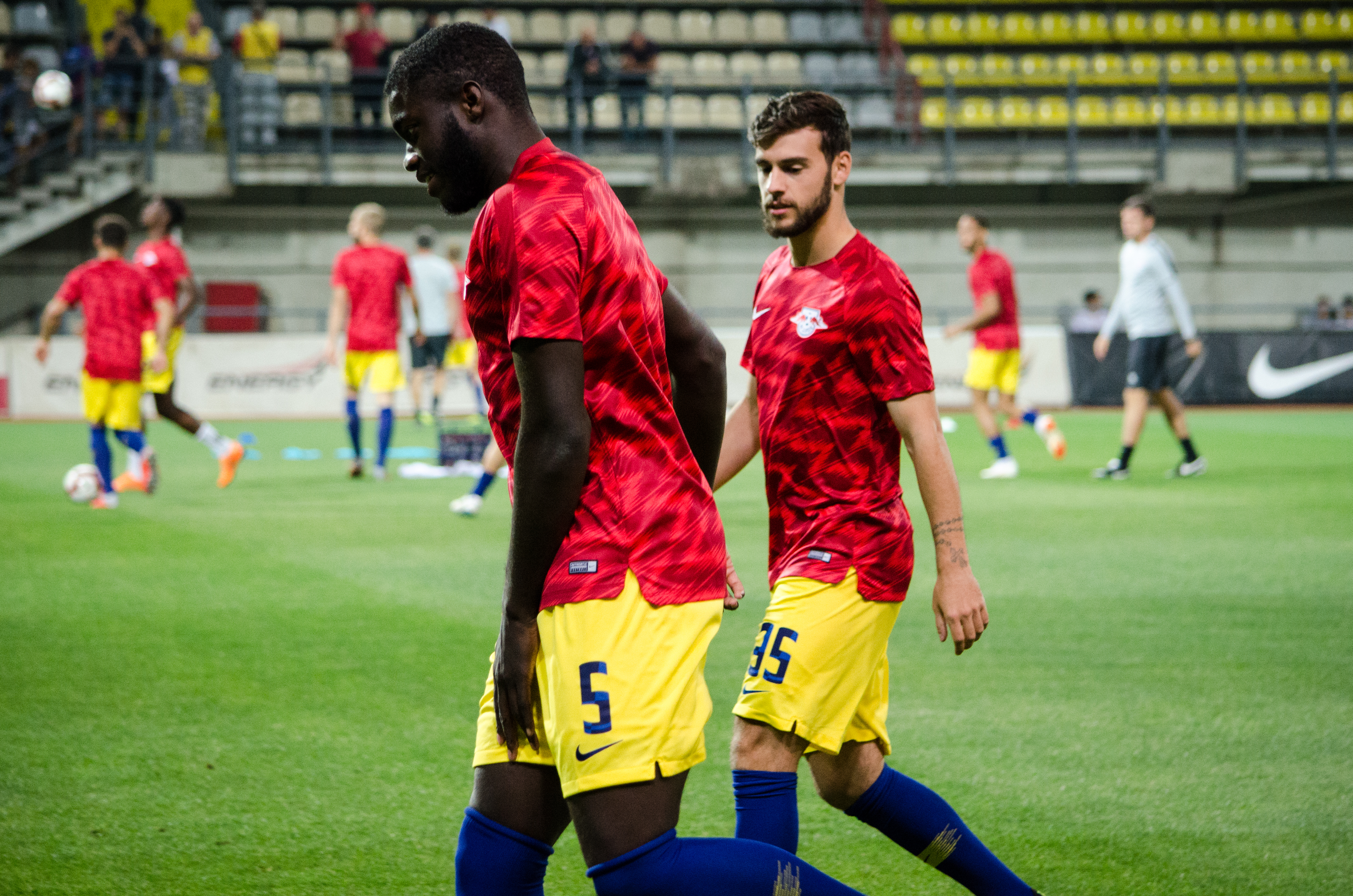 Speaking of gaping holes in defence, Arsenal are still searching for a centre-half with an ounce of footballing nous. If they don't manage to sign Juventus centre-half Daniele Rugani, they will turn their attention to signing RB Leipzig centre-back Dayot Upamecano, according to The Guardian.

Arsenal have yet to make a formal bid, but German outlets have reported that Leipzig rejected a £55m bid over the weekend. Either way, if Leipzig reject a fee like that, chances are that Arsenal will be priced out of the move. 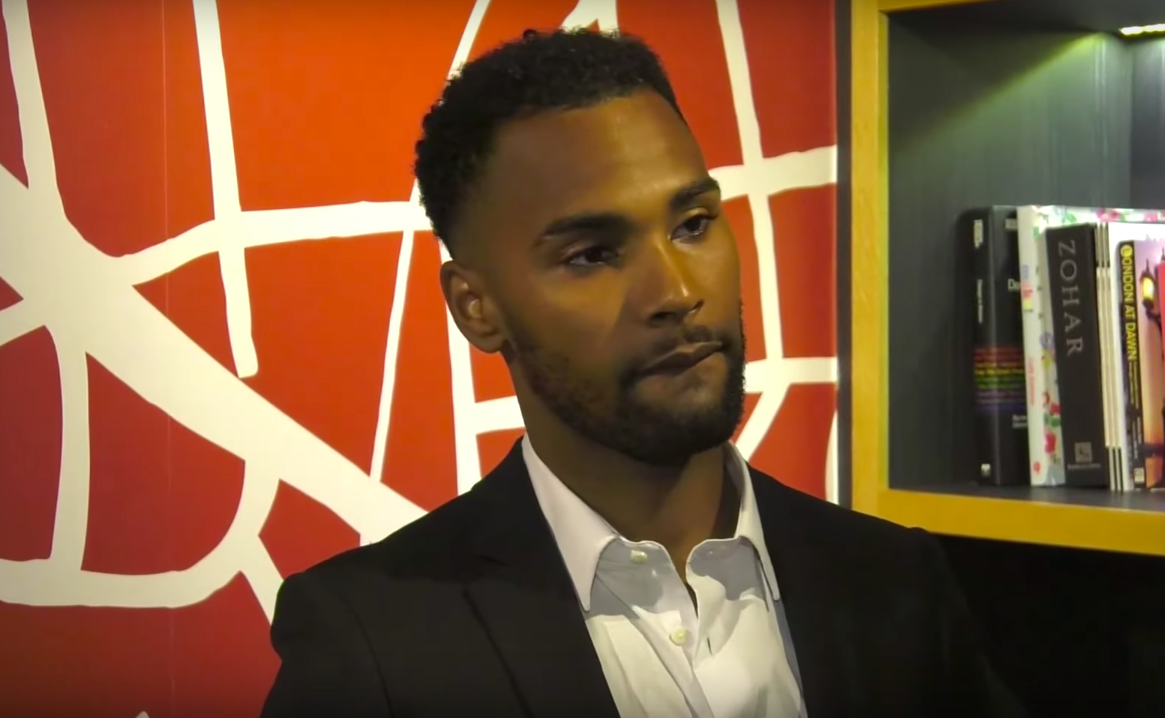 The Kieran Tierney transfer saga rages on, mostly because Arsenal are counting the shrapnel from their pocket with hopes that Celtic will pity them. Regardless, Celtic have identified Brentford left-back Rico Henry as Tierney's potential replacement, according to The Scottish Sun.

The 22 year-old would set Celtic back roughly £7m, but will only be pursued should Tierney move on beforehand. 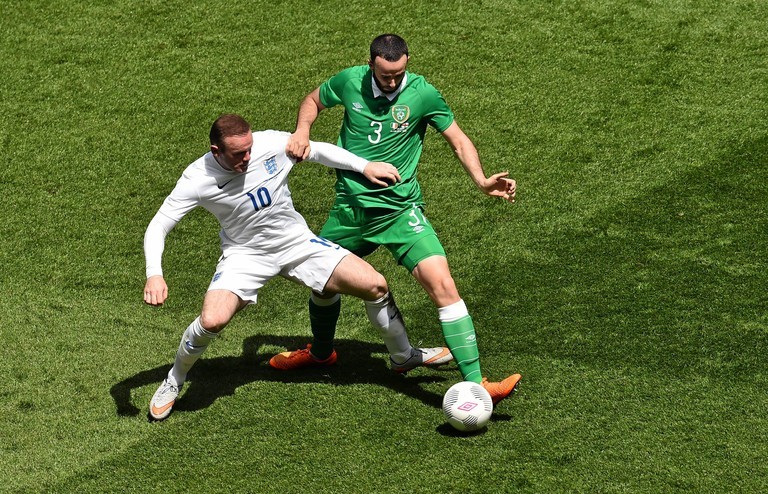 We've already reported on it, but we might as well go over it again. Wayne Rooney is apparently in talks to swap DC for DC, moving to Derby County to become a player-coach.

Derby have only recently appointed ex-PSV manager Philip Cocu as manager, winning their opening game of the season against Huddersfield Town. For Rooney, this represents a chance to continue his playing career in tandem with gaining coaching experience.