Now, these are some heavyweight transfer rumours. Mark the date, as today we delivered a batch of gossip that was all killer, no filler. All these players can set tongues wagging and bank balances into overdraft. 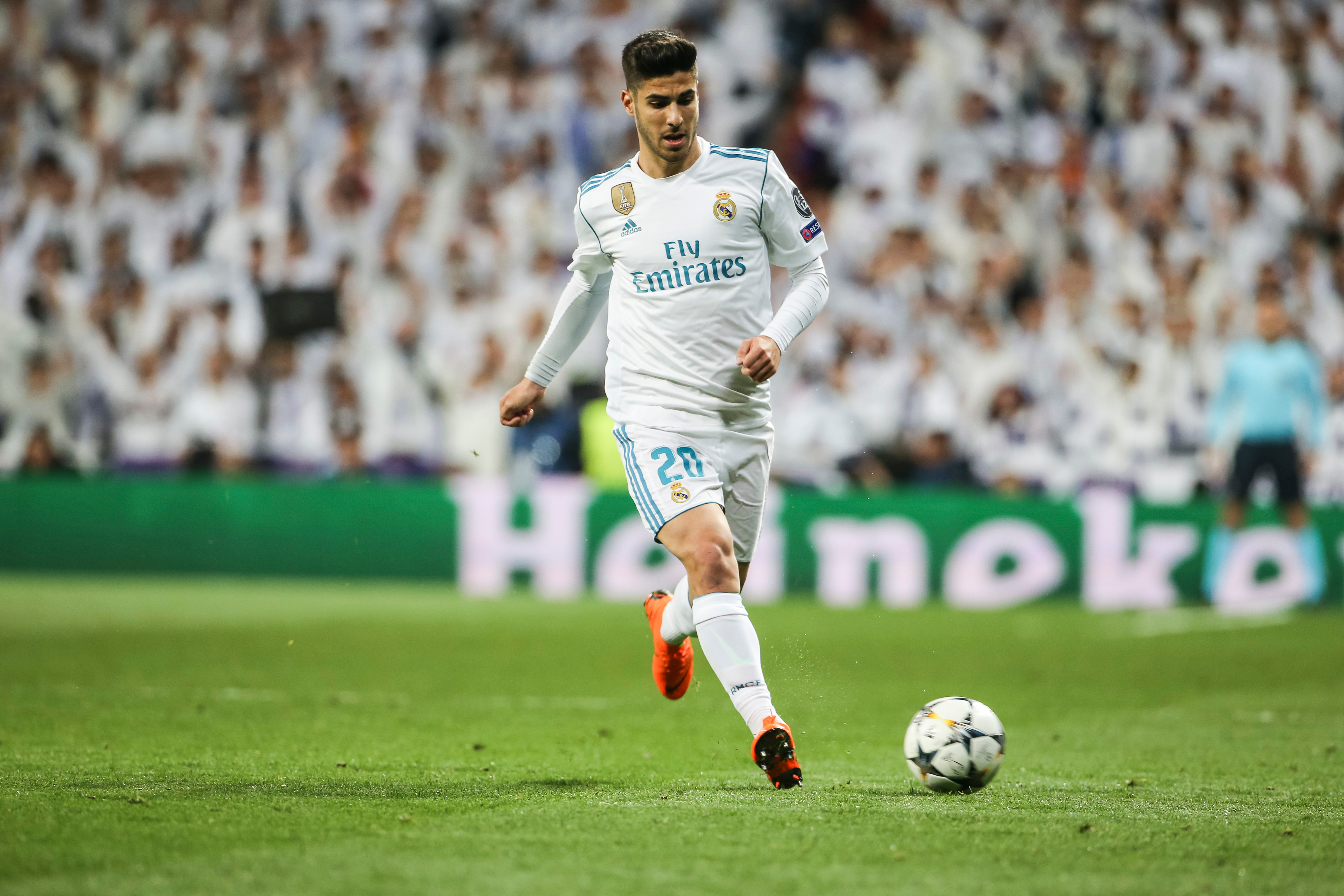 The Real Madrid golden boy could be on the move to the European champions. Madrid-based newspaper El Desmarque report that Liverpool leading the chase to sign Marco Asensio, with Real looking for around £67m for the playmaker.

Asensio would give Liverpool an added dimension to their attack, filling a gap that was never truly filled following Philippe Coutinho's departure to Barcelona. However, it remains to be seen if Liverpool would be willing to splash out for a player that wouldn't be guaranteed a starting berth. 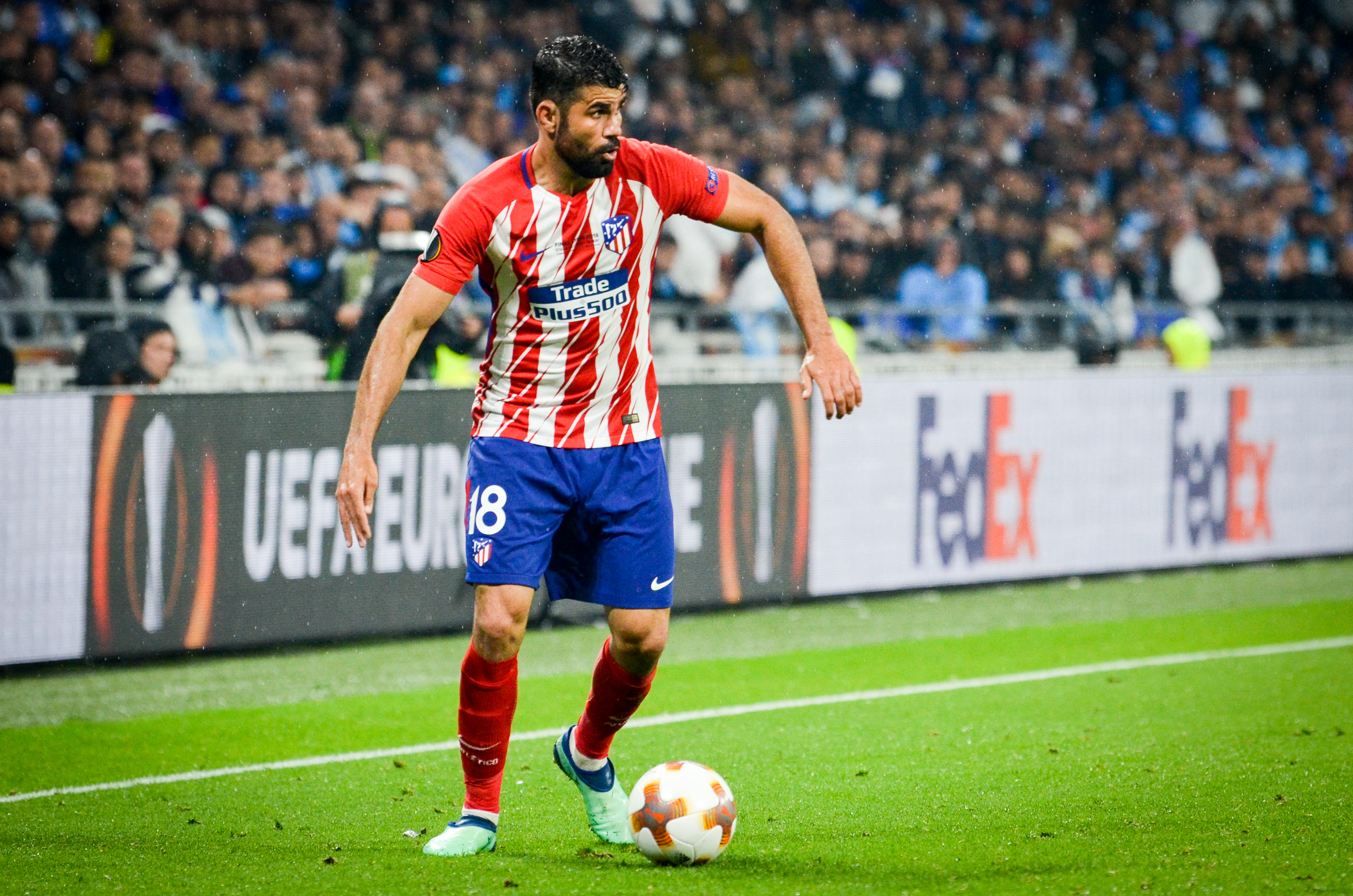 In one of the stranger rumours of the summer, Everton have been linked with brutish goalscorer Diego Costa. The Daily Mail reported that Everton owner Farhad Moshiri wanted to make a statement signing this summer, and Costa fits the bill exactly.

The forward is apparently keen to return to the Premier League, where he won the title with Chelsea. However, Wolves are also in the running for the Spanish international, with their owners notoriously close to Costa's agent, Jorge Mendes. 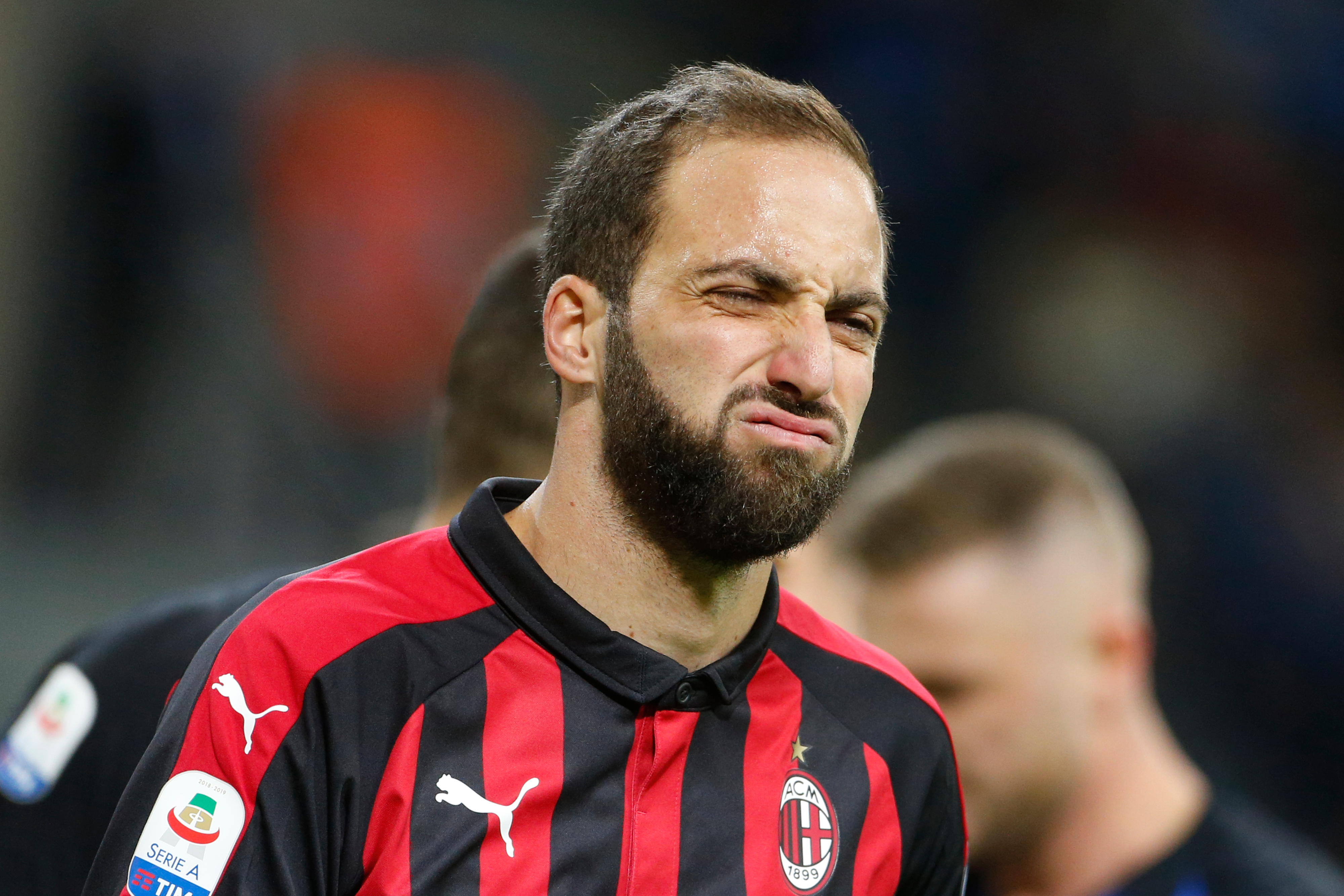 Even stranger than Costa returning to the Premier League, West Ham are eyeing up a loan deal for Gonzalo Higuain. The deal would have a permanent option, according to Italian journalist Gianluca diMarzio.

Higuain spent the second half of last season on loan at Chelsea, scoring five goals and not inspiring much confidence in the process. This summer, Chelsea refused the option to make the deal permanent, which has led the way for the Hammers. 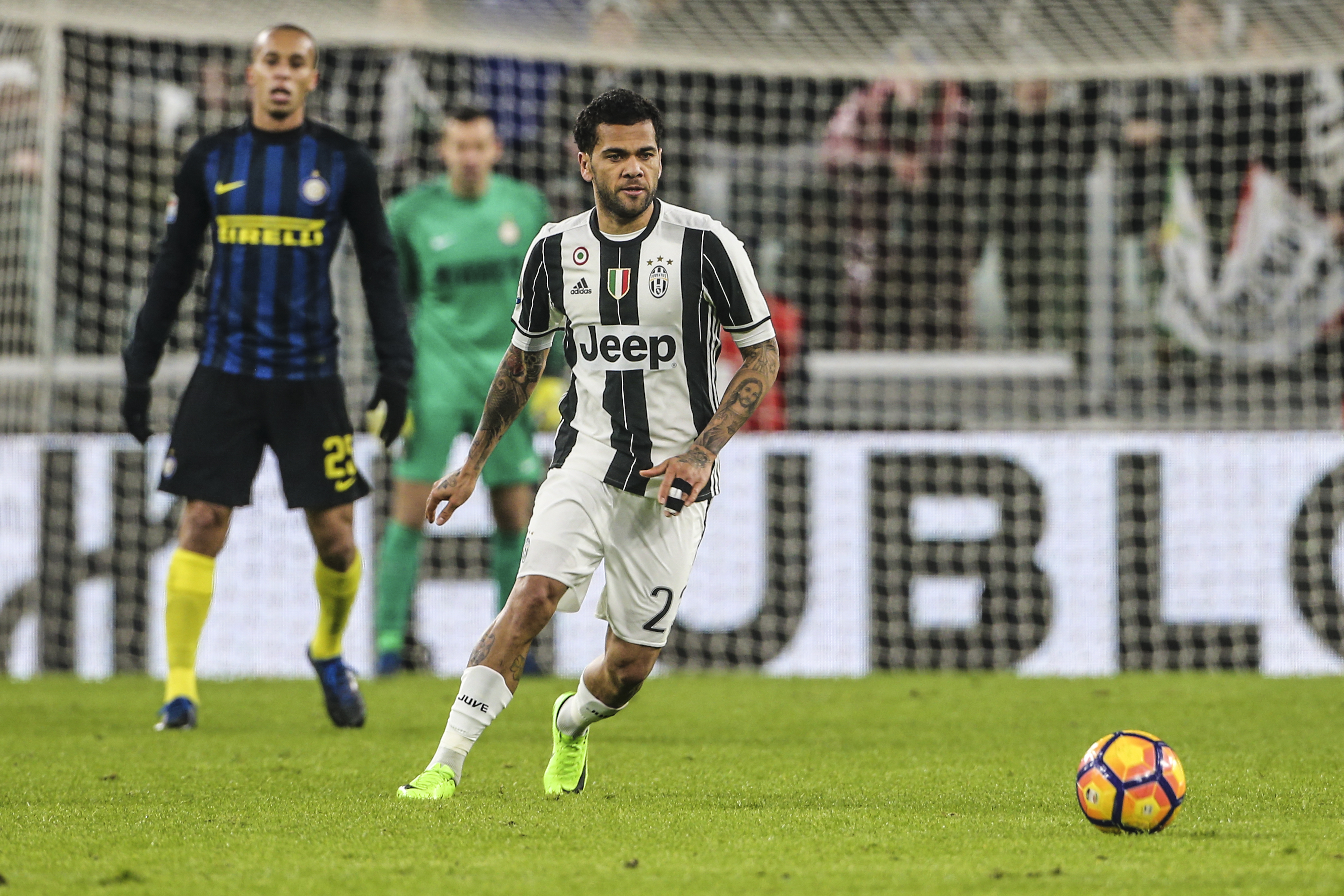 Manchester City are desperate for a right-back. Yesterday, we brought you the news that they were targeting Juventus' Joao Cancelo. Today, it's former Juventus man Dani Alves who has found his way onto City's shortlist. Globo Esporte are reporting that Manchester City have rekindled their interest in the Brazilian, who just captained his country to victory in the Copa America.

Alves, of course, was the marauding right-back that terrified opponents in Pep Guardiola's great Barcelona team. Although he's 36 now, Alves still feels that he has more to give. Furthermore, he's out-of-contract, so he could be worth the risk. 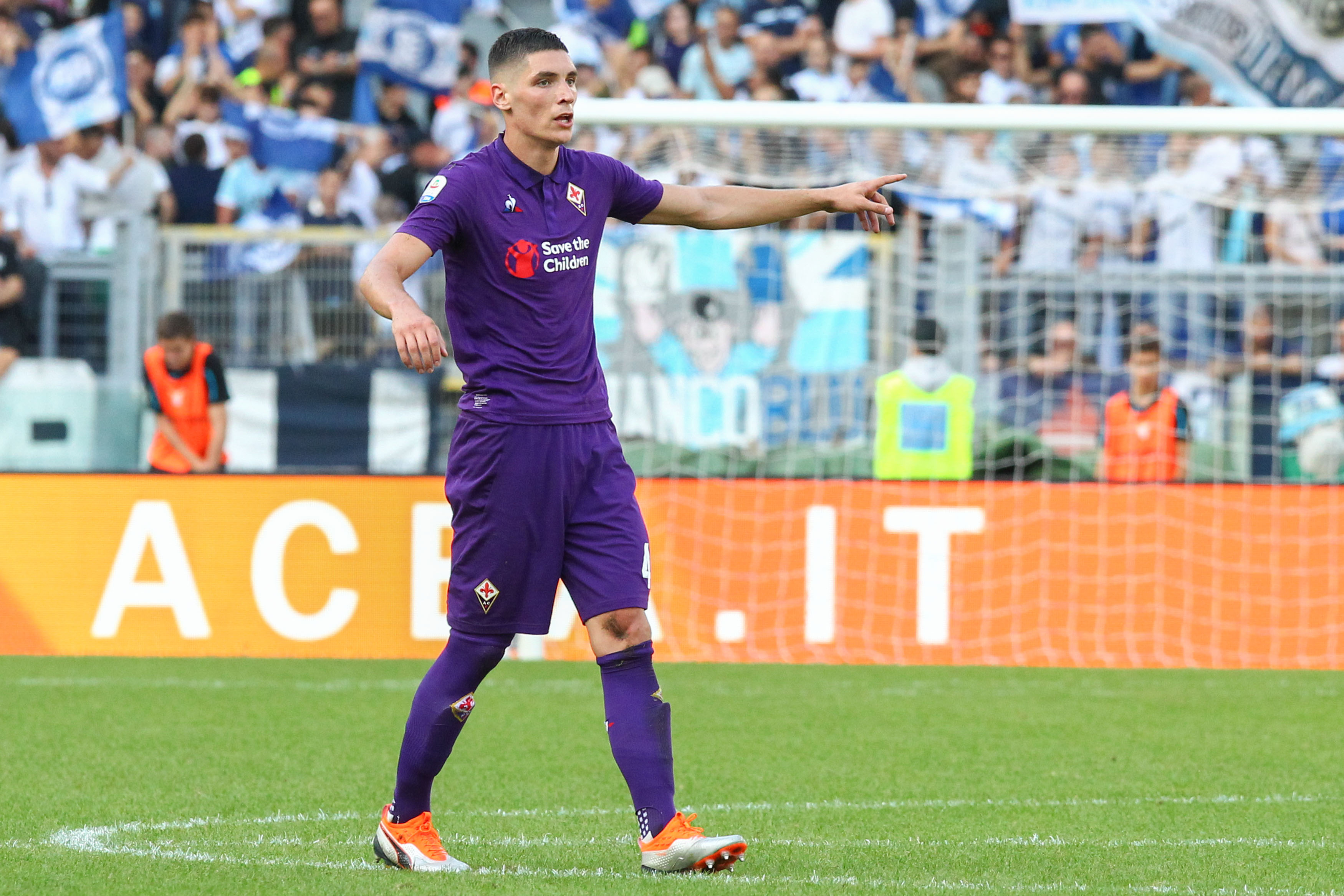 Gianluca diMarzio, the man with Serie A transfer rumours coming out of every orifice. The journalist is on the ball again, this time reporting that Manchester United are interested in Fiorentina centre-back Nikola Milenkovic.

Milenkovic, who is a centre-back by trade, could set United back around £44m. However, he is a Serbian international, and the last time United had a Serbian at the heart of their defence, they got on pretty well. Due to this Milenkovic chatter, could it spell the end of Harry Maguire's prospective move to Old Trafford?