We're on the precipice of a Bank Holiday weekend, so to celebrate, here's a round-up of the transfer rumours that you can really set your watch to. 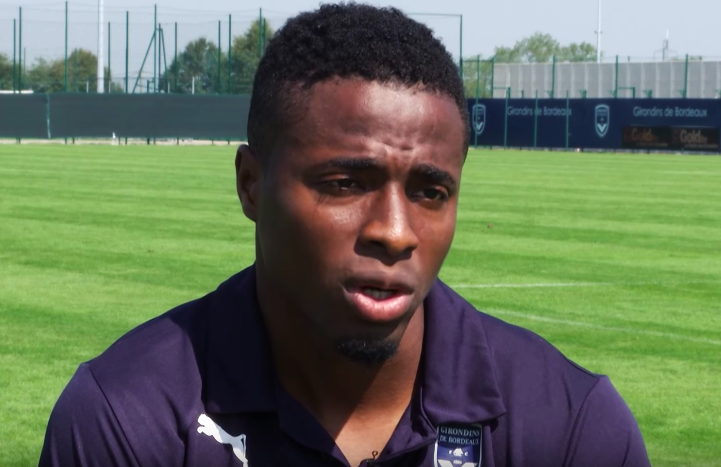 Per The Sun, Liverpool are planning a last minute move for Bordeaux attacker François Kamano in a £20m deal. The Guinean international is a teammate of Nab Keita, and would provide cover for Liverpool's fearsome front three.

The attacker scored 13 goals in Ligue 1 last season as Bordeaux finished in 13th. 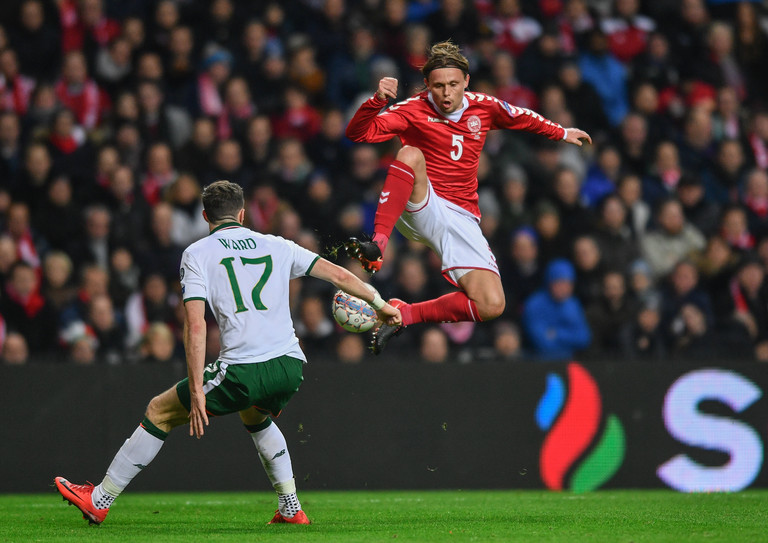 According to the Daily Record, Copenhagen have told long-term Celtic target Peter Ankersen that he is free to leave the club. The Danish international has been on Neil Lennon's radar for the duration of the transfer window.

Ankersen has only one year left on his deal, and the right-back would provide competition to a position vacated by Mikael Lustig. 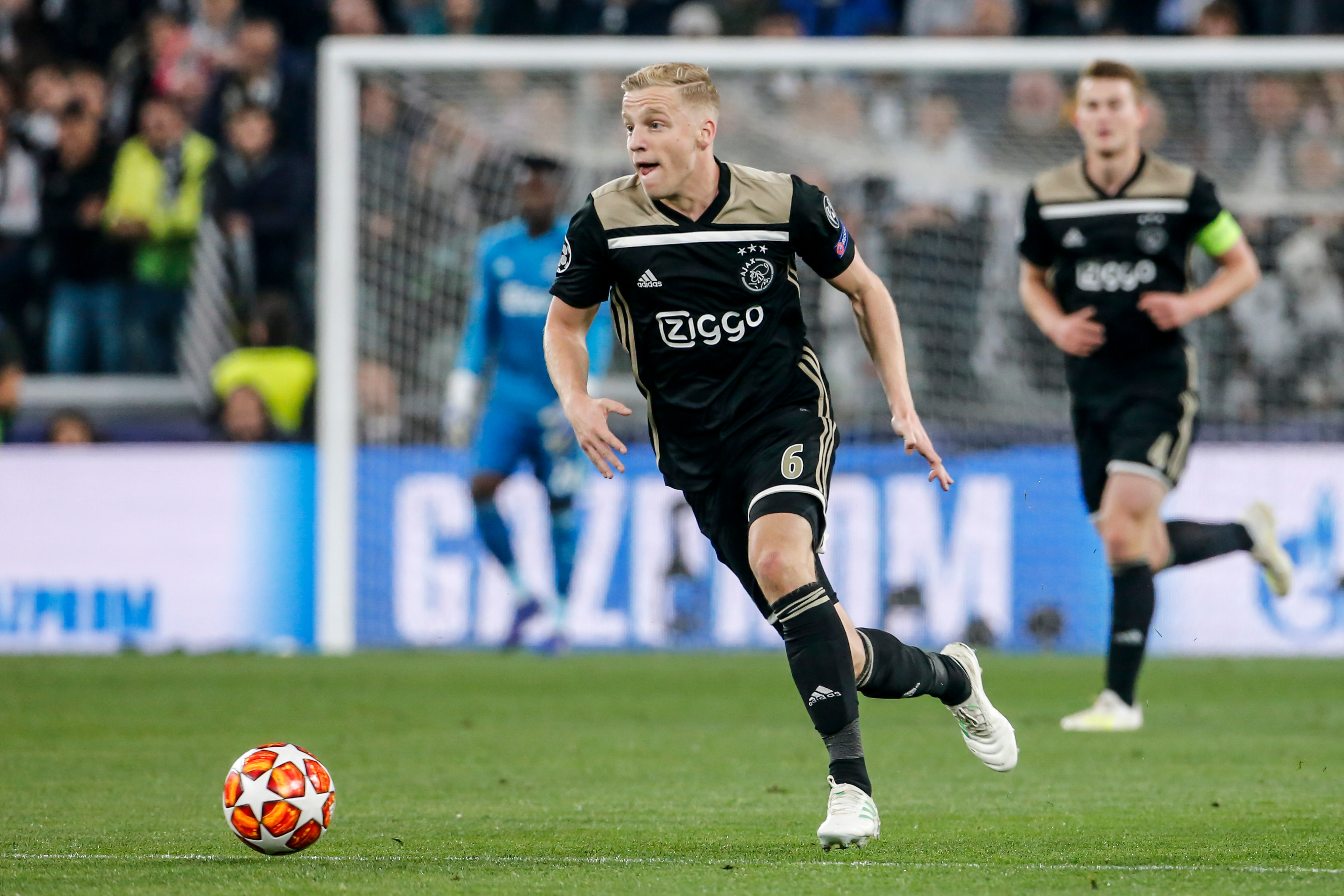 The front page of MARCA has linked Real Madrid to a €60m deal for Ajax midfielder Donny van de Beek. Madrid have eyed Paul Pogba for the majority of the transfer window. However, they have apparently turned their attentions to the Dutch international.

Apparently, van de Beek is the first choice for a variety of Real Madrid decision makers, with the only exception being Zidane. The Real Madrid manager is enamoured with working with his compatriot, despite his valuation dwarfing that of van de Beek. 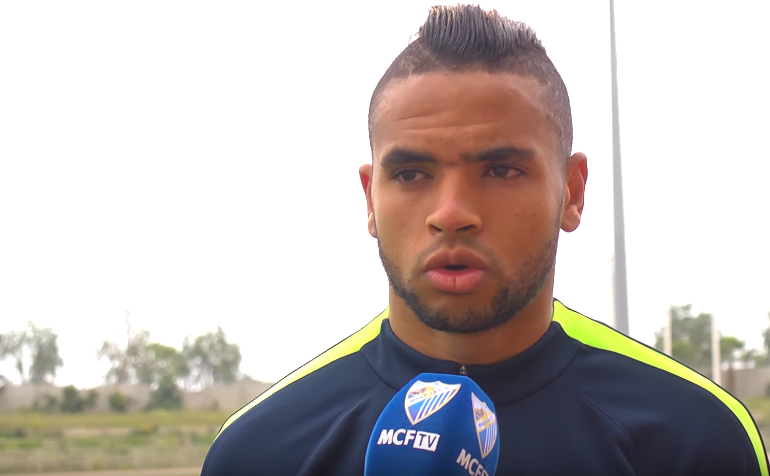 Brighton target Youssef En-Nesyri has raged on social media over Leganes rejecting an approach from Brighton. Marca have reported that Brighton planned to pay En-Nesyri's €20m in two installments, which was swiftly rejected by the La Liga side.

En-Nesyri then took to Instagram to say "it's sad to feel poorly treated by people who have shown me that they care about money too much." 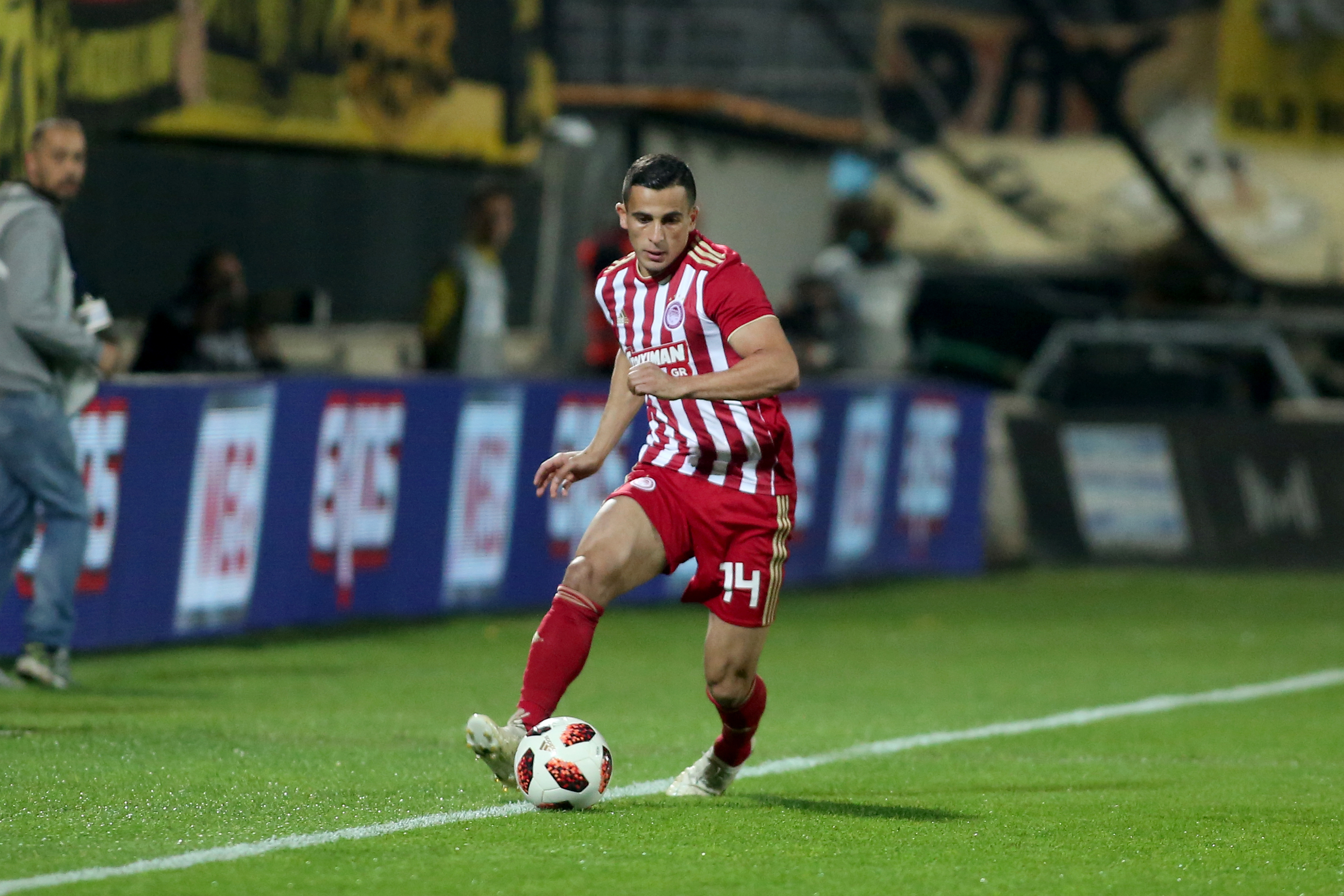 Following the departure of Aaron Wan Bissaka earlier in the transfer window, Crystal Palace are looking to replace him with Olympiacos right-back Omar Elabdellaoui. The Norwegian international would be available for around £7m.

The Mail Online are reporting that Celtic and a number of English clubs are interested in signing the former Hull City man.