The Man United transfer rumours keep flooding in. One of the rumours which kicked off this summer's silly season has been rekindled. According to Forbes, Ole Gunnar Solskjaer has made the English winger one of his top targets.

However, in the same article, there's a resignation that ensuring Sancho's signature is highly unlikely. Dortmund have warned off any potential bidders, and Manchester United may need to sell one or both of Romelu Lukaku and Paul Pogba if they wish to buy Sancho. 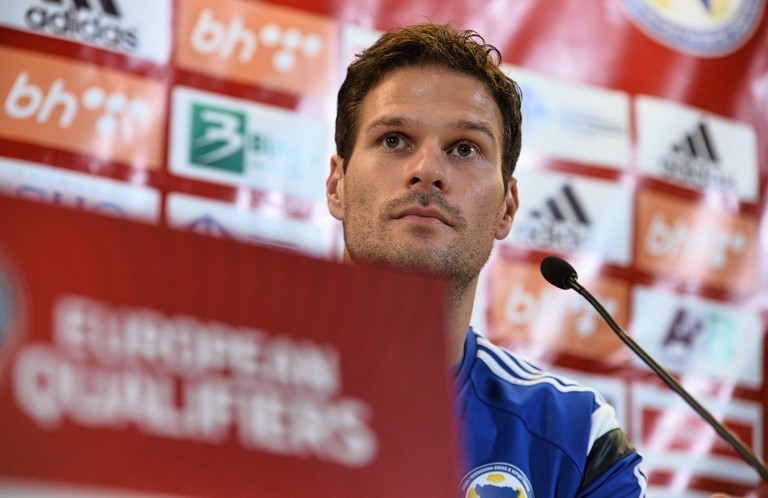 Per The Daily Star, Asmir Begovic wants to commit to Bournemouth, but only if he's Eddie Howe's first-choice. If he finds his first-team opportunities limited, the Bosnian international has suitors in Celtic and Watford.

The goalkeeper is valued at around £10m, which may be out of reach for the Hoops. However, Celtic may soon have more money in the coffers in order to complete any deal for Begovic. 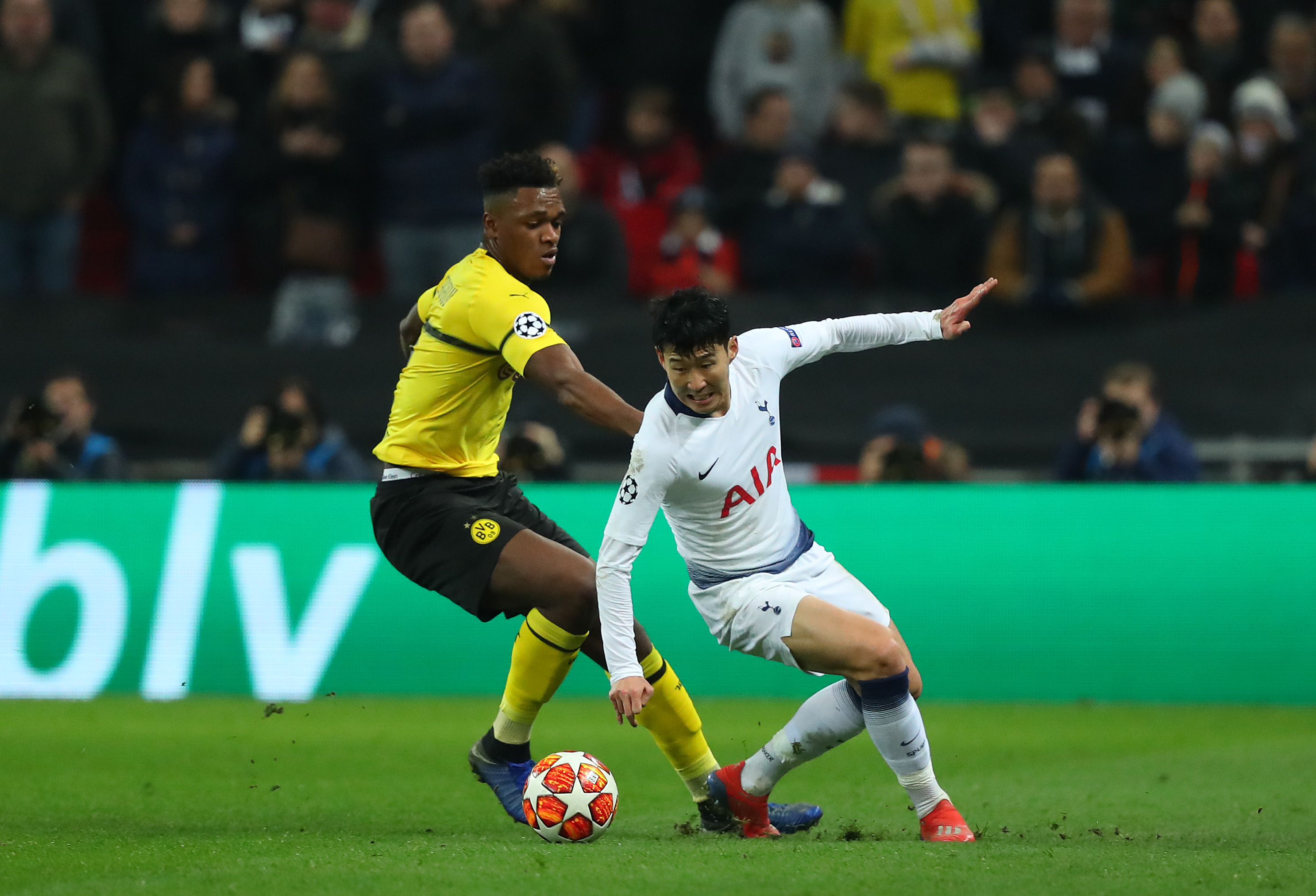 Another day, another defender linked to Arsenal. This time, it's French centre-back Dan-Axel Zagadou, whom the Gunners may look to in order to shore up their defence.

France Football report that Arsenal have shortlisted the player, who's recently played for France at the U20 World Cup.

However, even France Football's report concludes that it will be unlikely that a deal will go through. Barring injuries, Zagadou was Dortmund's first-choice centre-back last season. Plus, his transfer would take up a significant portion of Arsenal's £40m transfer kitty.

According to the Evening Standard, Jack Clarke is set to become Spurs' first signing since January 2018. Talks are ongoing with regards to the fee for the Leeds winger, but personal terms have already been agreed.

There's an expectation that Clarke will immediately compete for a place in the Tottenham first-team. Nonetheless, there's also a suggestion that he may return to Leeds on a season-long loan deal.

Another youngster that could be on the move to North London is Nordsjaelland's Andres Skov Olsen. The Mirror are reporting that the Danish U21 international could move to Spurs in a £15m move.

The winger scored 23 goals in all competitions last season. Plus, Skov Olsen is going into the final year of his contract, meaning Nordsjaelland must cash in now or risk losing him for nothing next summer. It may be a position that Spurs don't need reinforcements in, particularly considering Jack Clarke's move is nearing completion.

Football
4 weeks ago
By Gary Connaughton
What If: Cristiano Ronaldo Signed For Arsenal Over Manchester United In 2003?
2