Transfer Rumours: Neymar To Link Up With Ronaldo, Man Utd Defender To Milan

Sometimes the big boys like to show up to our daily party of transfer rumours. They're more than welcome too, they add to the ambience of the article. Today, we've got a headline act to bring us kicking and screaming into Thursday's gossip. 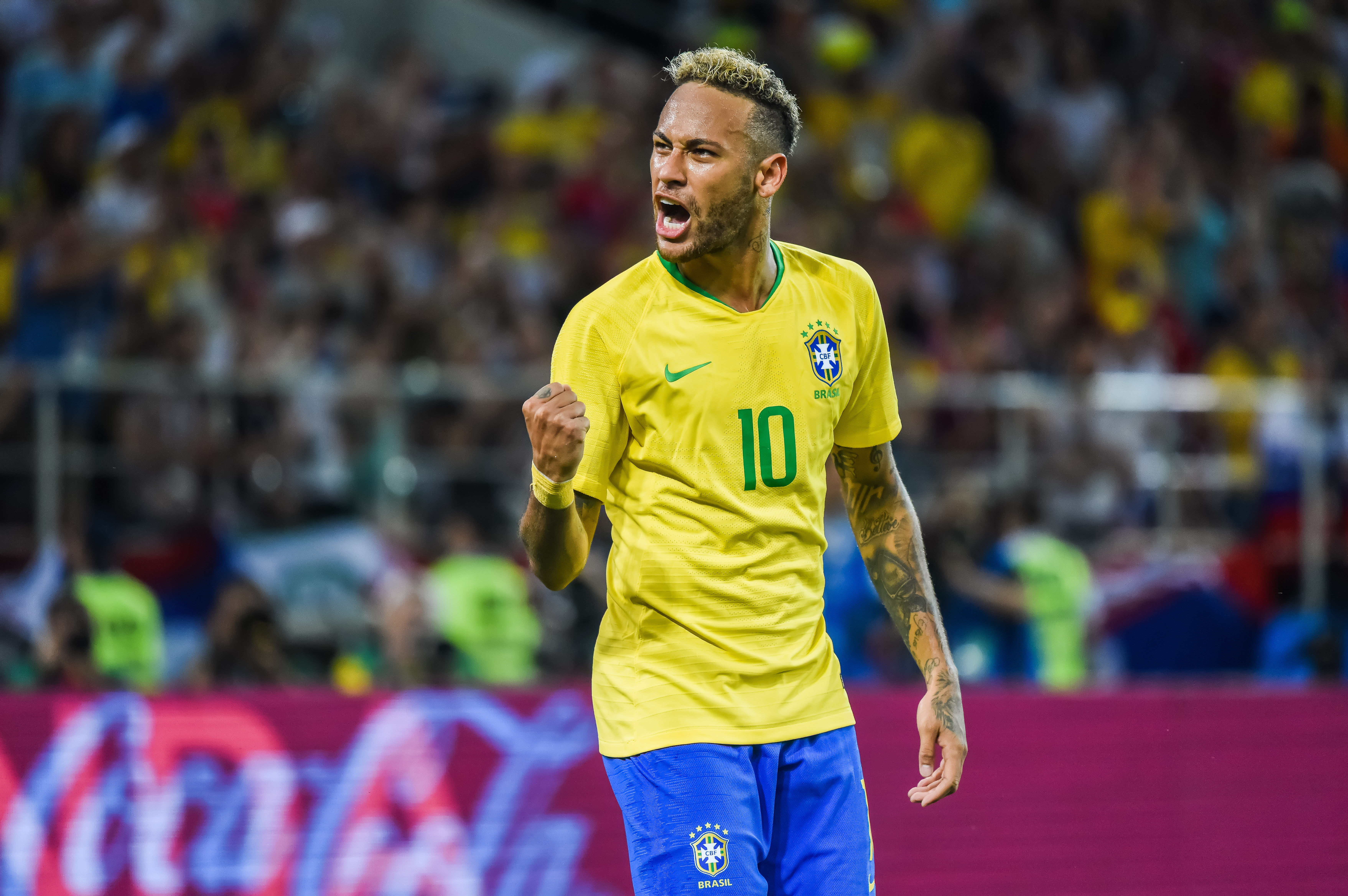 After Neymar informed the PSG hierarchy that he would like to leave the Parisian club, we were convinced that he was to remain in the purgatory of the Parc de Princes for the next season. However, Juventus may grant that Brazilian talisman salvation.

According to the Daily Express, through several sources, Neymar's dad has met with Juventus' suits on a potential transfer. The immediate question regards the transfer fee, as PSG are keen to recoup as much of the €225m they paid Barcelona for him in 2017. Juventus have already spent big on Matt de Ligt this summer, so it remains to be seen if they can bankroll this transfer. 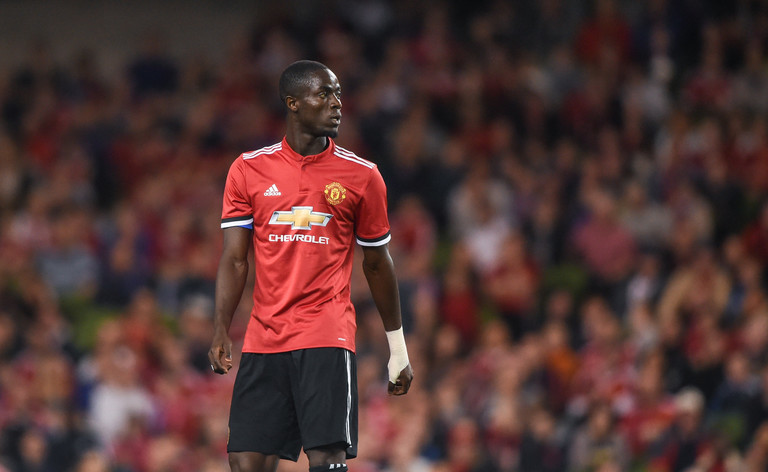 Another one of Manchester United's centre-backs that should probably seek pastures new is Ivorian Eric Bailly. Well, he's in luck, as Tuttosport are reporting that AC Milan are interested in bringing the Manchester United flop to the San Siro.

Milan have turned their attentions to the Ivorian after being put-off Dejan Lovren due to his £18m price tag. However, it's more than likely that United will look to recoup as much as the £30m they paid Villarreal for the defender. 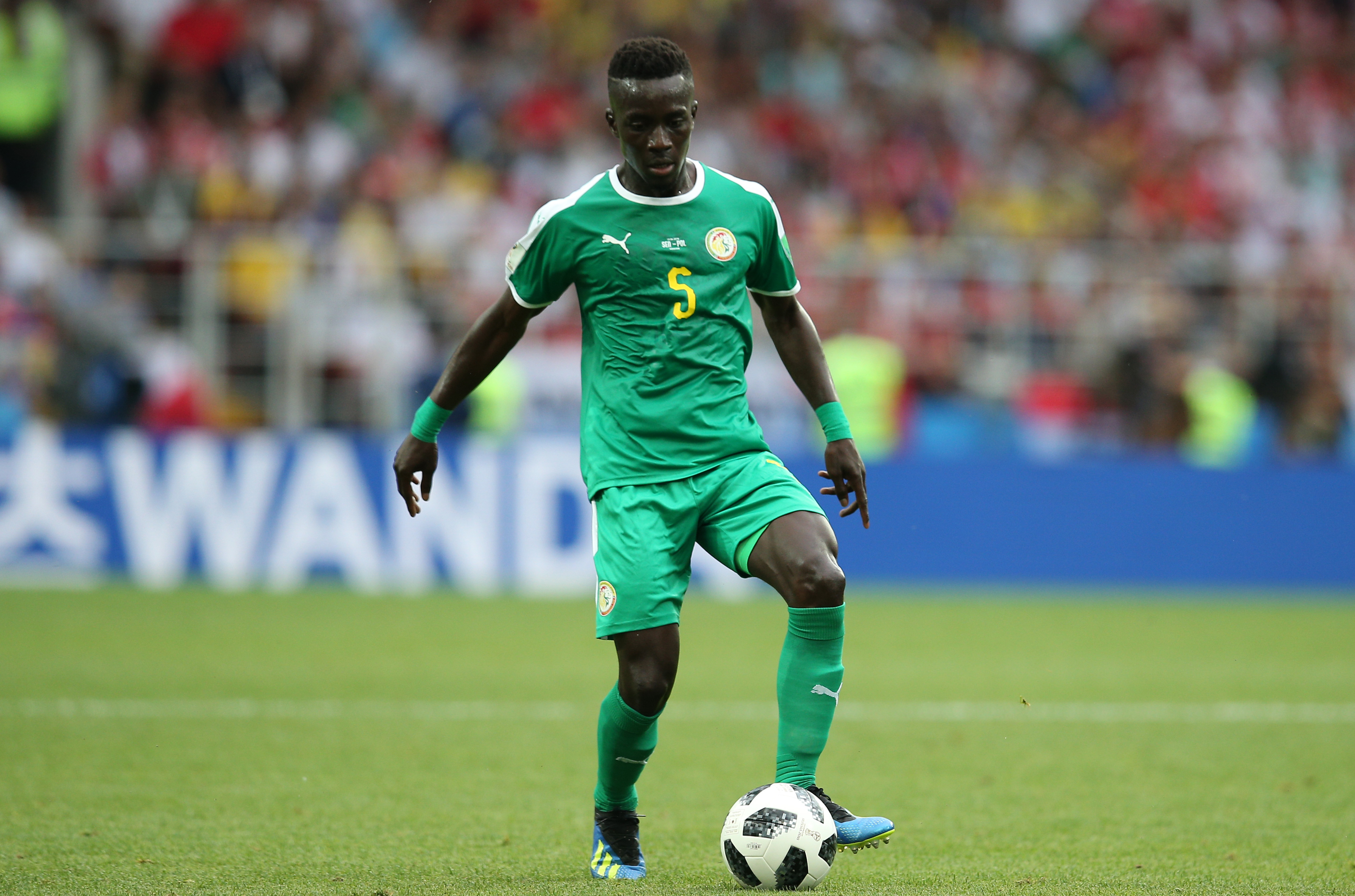 Idrissa Gueye has made it no secret that his desire is to leave Everton for PSG. The rumour has continued for the past 18 months, and the Telegraph are reporting that nothing has changed with Gueye's desire to join the Ligue 1 club.

Gueye is hopeful that PSG come in with an acceptable bid by Everton's standards. The Goodison Park outfit value the Sengalese midfielder at around £30m. 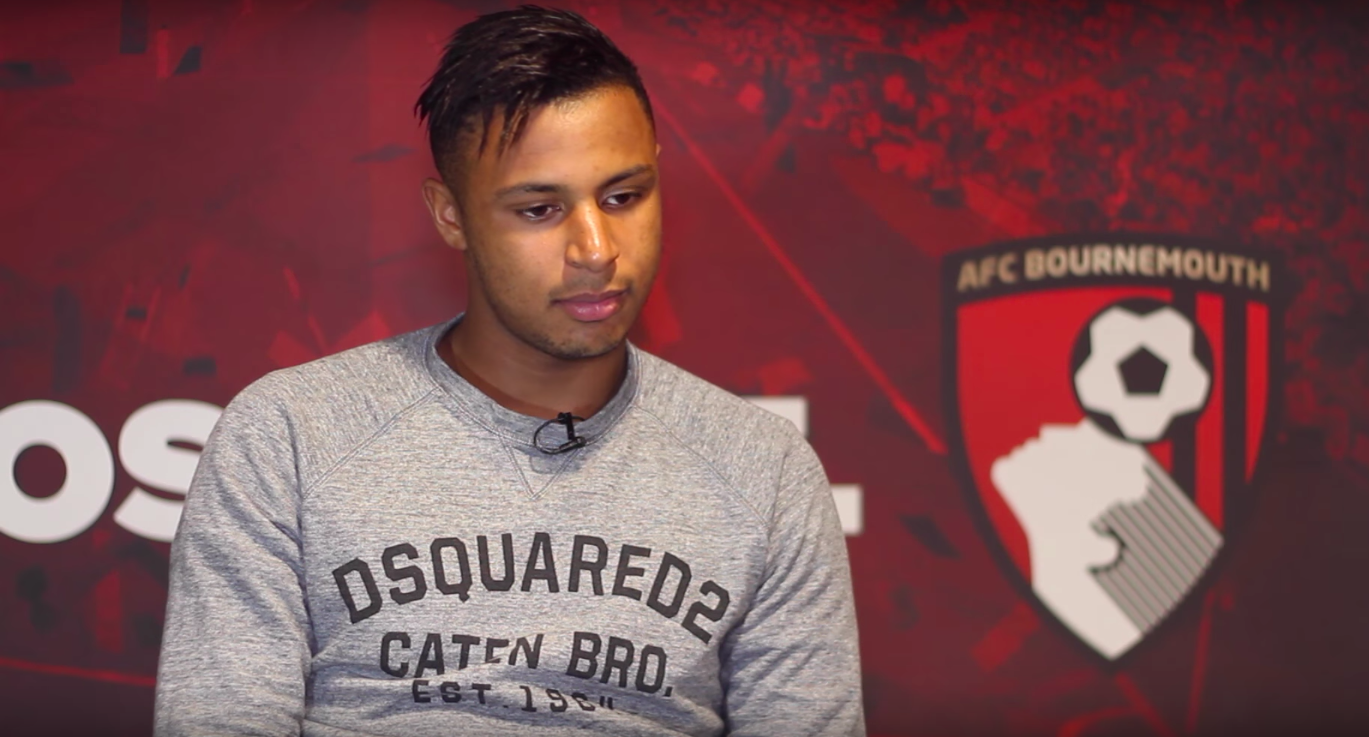 A one-time target of Celtic, French U21 international Lys Mousset could be set for a move to Sheffield United. The Bournemouth Echo report that the Blades have had a bid of around £10m for the striker accepted by Bournemouth.

Mousset has made nearly 60 Premier League appearances, scoring just three goals since joining the Cherries in 2016. Although David McGoldrick has never played in the Premier League, we are positive that he'd have a better goalscoring ratio than the Frenchman. 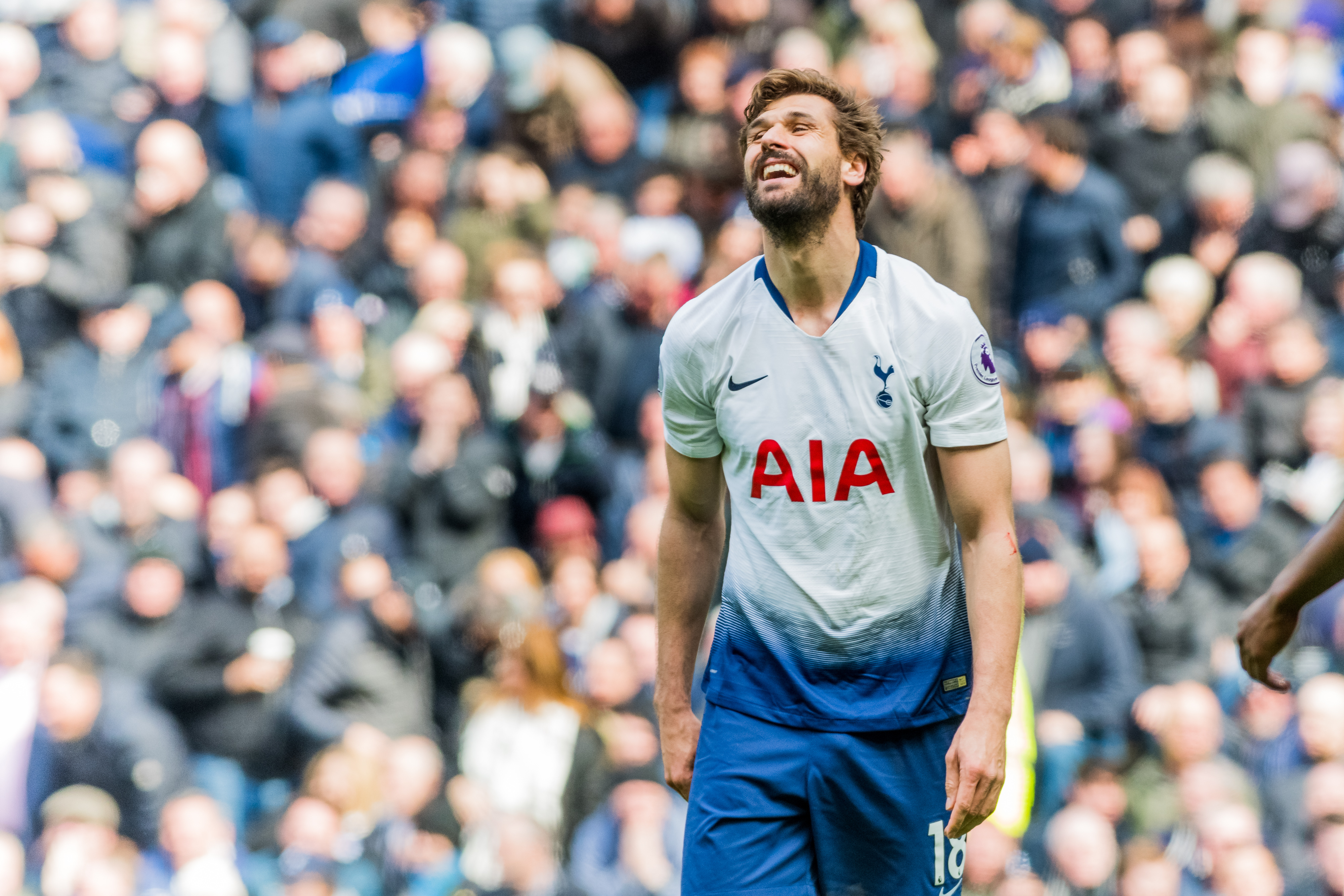 It seems as though Fernando Llorente's goalscoring exploits, in spite of any real notion of how to play football, may soon be moving to Serie A. The Spanish striker is currently out of contract at Tottenham. The Daily Mail are reporting that he's weighing up his options.

Llorente has another year on the table at Tottenham, but he could return to Serie A, where he played with Juventus for two seasons.