Another brand new week, another batch of transfer rumours. Today sees long-term rumour come to the surface once again. Also, there's a continuation of strange and unusual destinations for Spurs' full-backs. 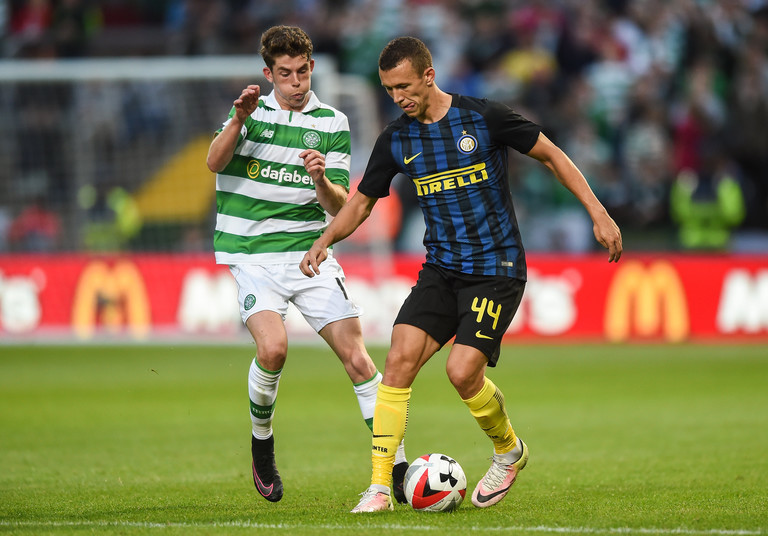 Even when Ivan Perisic's football career is long over, we anticipate this rumour will still circulate whenever the transfer window rolls around.

Perisic hasn't impressed new manager Antonio Conte. The Italian has said that the Croatian winger isn't "adapting" to the role he's being asked to do.

Calciomercato have reported that Perisic is still on United's radar, with the winger potentially becoming part of a deal for Romelu Lukaku. 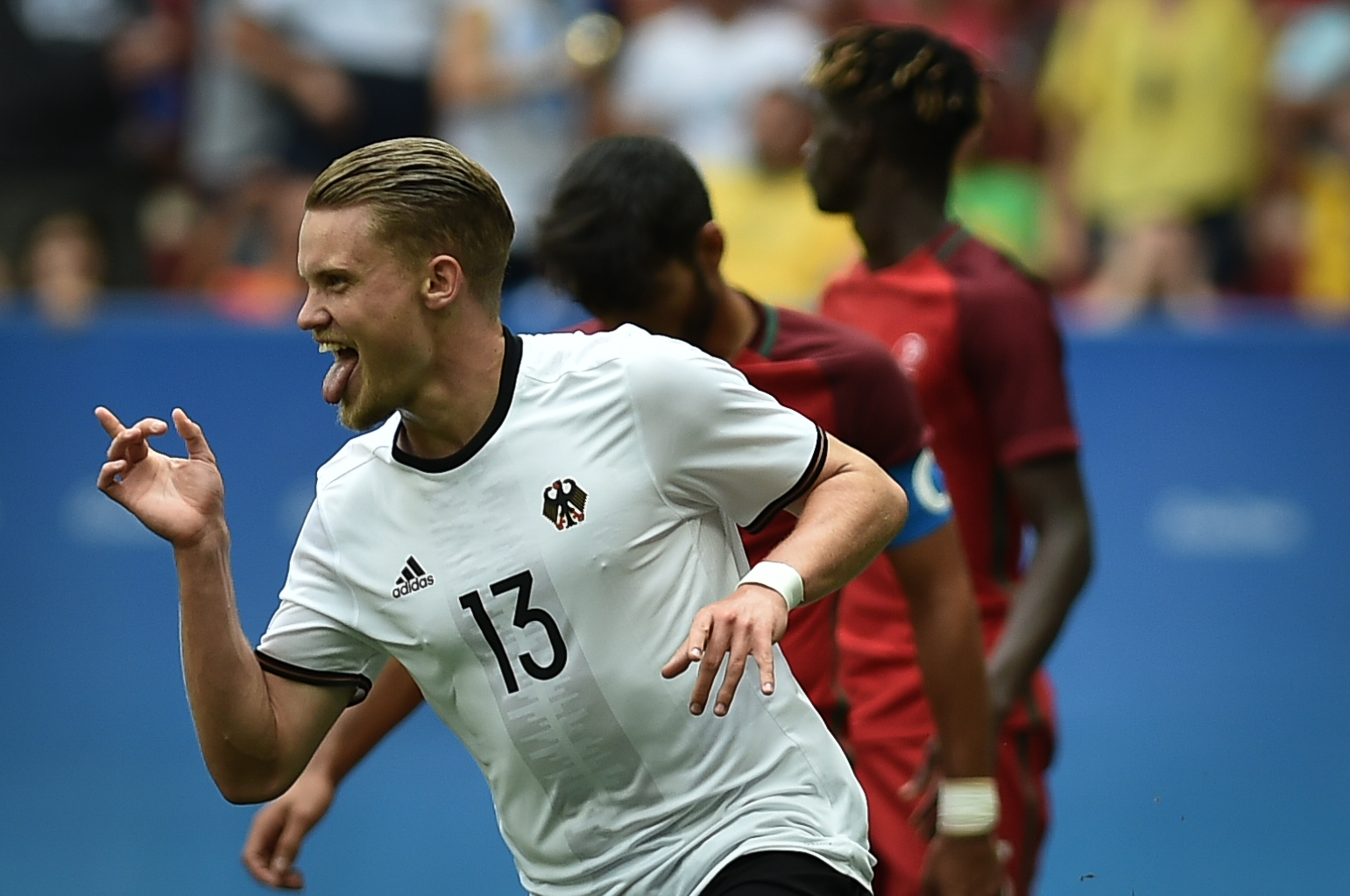 Jurgen Klopp is apparently targeting German left-back Philipp Max, according to The Sun. Klopp apparently wants to give Andrew Robertson a tougher ride for his spot in the first-team, especially now considering Alberto Moreno has been released.

The German left-back was in excellent form last season, with Barcelona also interested in signing the 25-year-old. He would be available for around £18m.

Following Kieran Trippier somehow convincing Atletico Madrid to sign him for just over £20m, Danny Rose could be on the move to one of Europe's elite clubs. The Mirror first reported that Maurizio Sarri is interested in bringing the England left-back to Turin.

Rose has also popped up on the radar for the likes of PSG, Schalke and Newcastle. However, Rose would prefer a move to Northern Italy should the Old Lady come in with a concrete offer. 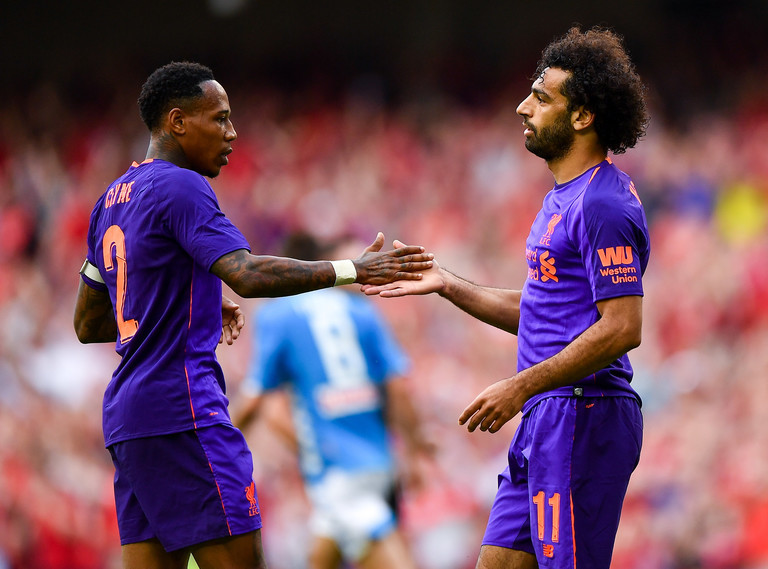 Having targeted the likes of Max Aarons and Reece James in this transfer window, Crystal Palace could offer a Selhurst Park return to Nathaniel Clyne. The Daily Mail have reported that Clyne is on the radar of Palace as a potential replacement for Aaron Wan-Bissaka.

Clyne would be available for a small fee compared to the £50m received for Wan-Bissaka, with the England international behind Trent Alexander-Arnold and Joe Gomez in the Liverpool pecking order. 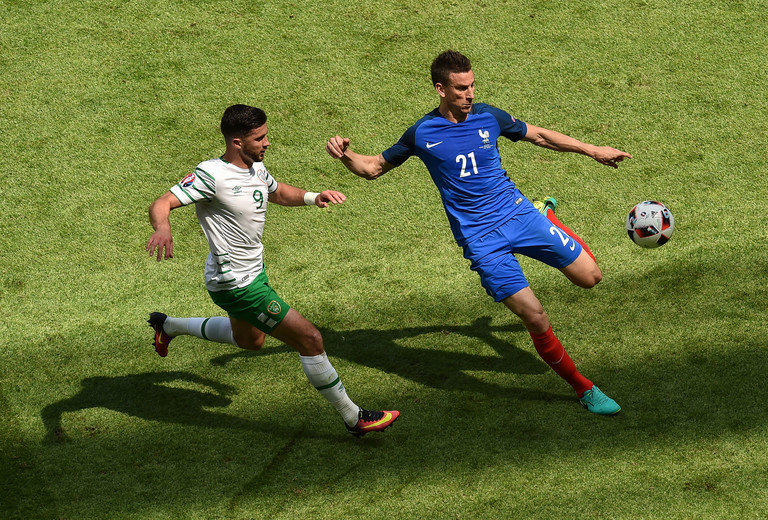 Arsenal captain Koscielny has had a tumultuous summer, refusing to join up with his Arsenal teammates for pre-season training. The French defender is desperate to leave Arsenal, following a season of broken promises and almost 10 years of little to no success. Following interest from a multitude of French clubs, the centre-back has agreed personal terms with Rennes, according to the Metro.

Koscielny's Arsenal side defeated Rennes in the Europa League Round of 16 last season, but the former French international is desperate to return to France.

Football
2 months ago
By Gary Connaughton
What If: Cristiano Ronaldo Signed For Arsenal Over Manchester United In 2003?
Previous Next