We've got that Friday feeling here, and the transfer rumours we've got for you are adding to it. Following on from Antoine Griezmann finally being announced as a Barcelona player, we've got gossip that's floating a little under the radar. 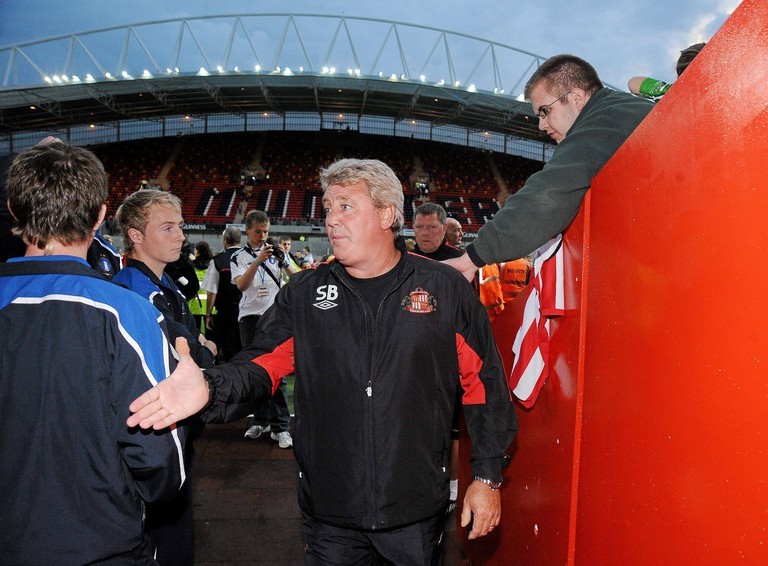 Newcastle fans, we truly do apologise about this one. According to The Chronicle, compensation has been agreed between the two clubs, with Bruce informing the Owls that he wants to join Newcastle.

Bruce hasn't managed in the Premier League since his Hull City days. Furthermore, the former Manchester United captain grew up a Newcastle fan. A dream come through for him,  not so much for Newcastle fans. 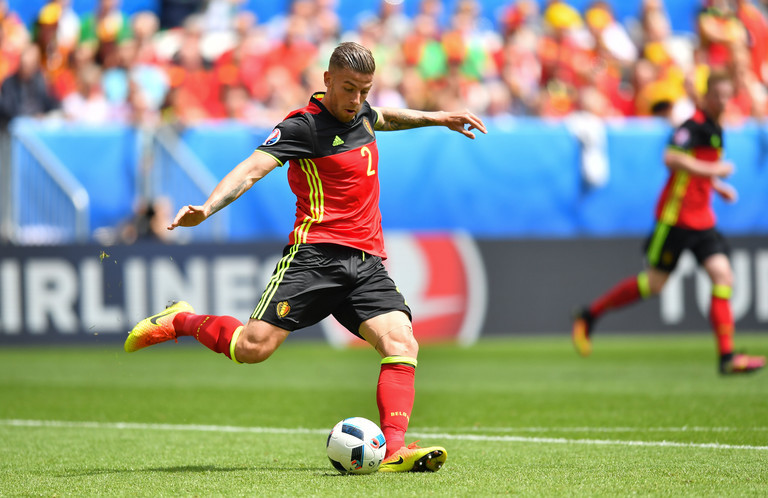 A player that seems perpetually rumoured with a move away from Spurs might actually leave this summer. Spurs head honcho Daniel Levy is reportedly in Rome to hash out the finalities of the move, which could see the centre-half move for as little as €10m. 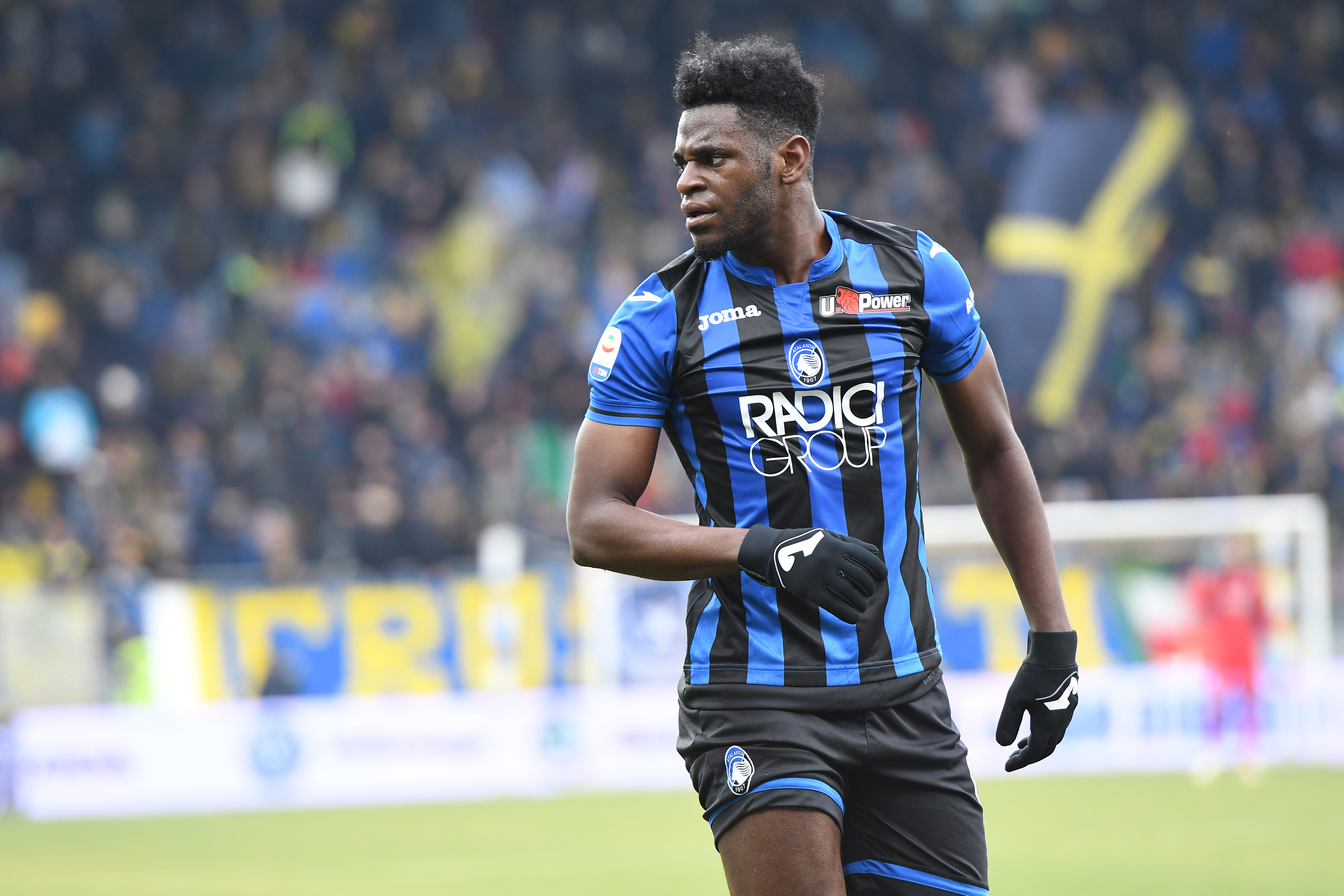 This summer has seen West Ham consistently rebuffed when bidding for their top transfer targets. After succeeding in signing Pablo Fornals, the Hammers failed in their appeal to coax Maxi Gomez to the London Stadium. Now, per The Sun, West Ham are eyeing up £40m man Duvan Zapata.

Zapata is a Colombian international and had a stellar season on loan at Atalanta last year. However, Atalanta have the striker on loan for another season, whilst also having the option to buy. 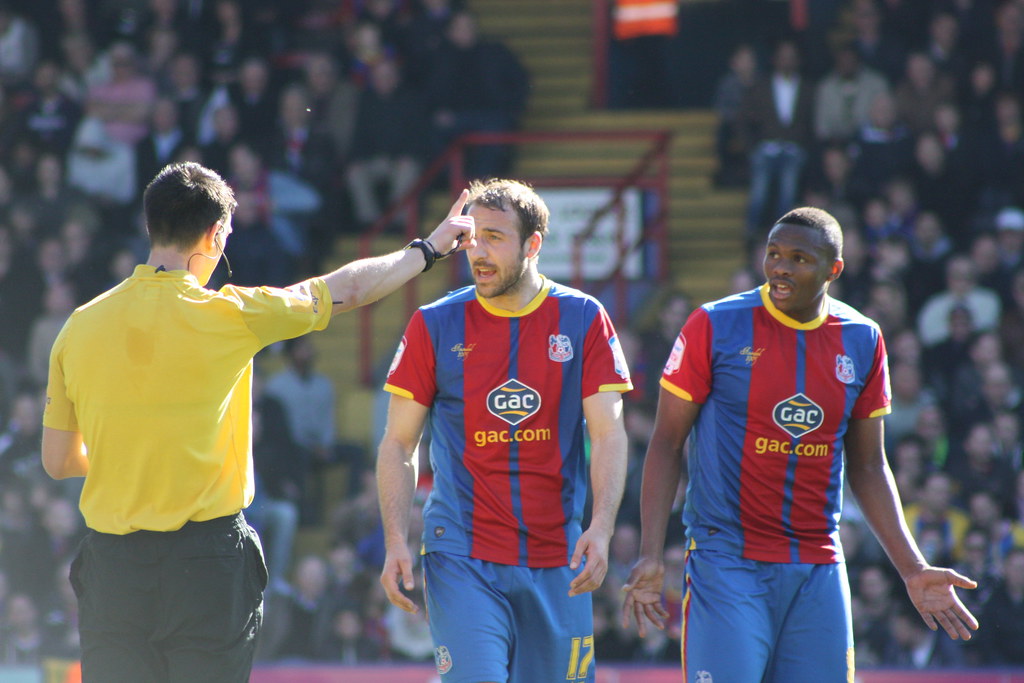 Now we're getting to the exciting bit! According to Wales Online, Cardiff City are targeting Brighton striker Murray as they look to return to the Premier League right away.

Murray is 35 now and it is unsure as to whether he would be willing to drop down a level. Furthermore, the striker worked under Cardiff City manager Neil Warnock at Crystal Palace, where he was shipped out on loan to Reading.

SEE ALSO: What If: Roy Keane Had Kept His Word And Signed For Blackburn Rovers?