Now this is want you want from the day's best transfer rumours. You've got potential managerial movements, strange players linked to major Premier League clubs, and a whole heap of Tom Heaton. Don't say that we don't treat you. 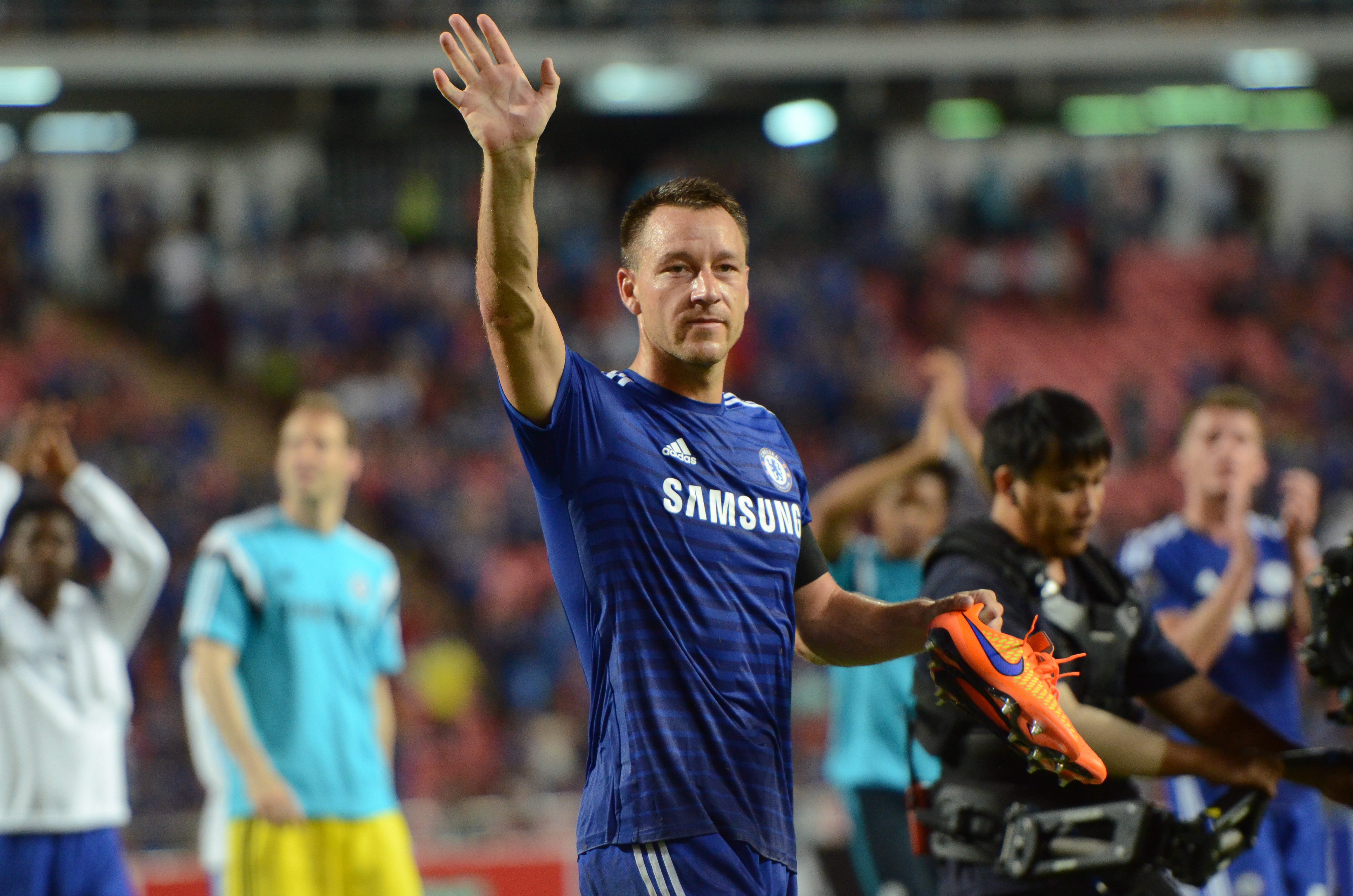 I'm surprised it has taken this long for John Terry's odds on becoming Newcastle manager to be slashed. After all, the 'Captain, Leader, Legend' drew praise for his coaching credentials from an array of Aston Villa players. Even so, he was only Dean Smith's assistant as Villa returned to the Premier League. That hasn't stopped DARREN BENT from telling Football Insider that he is sure that Terry has been approached for the Magpies job.

Taking Darren Bent's lead on a rumour is a first for this series, but I hope it's not the last. Bent's deductions have managed to move the market on the next Newcastle manager, so who knows? 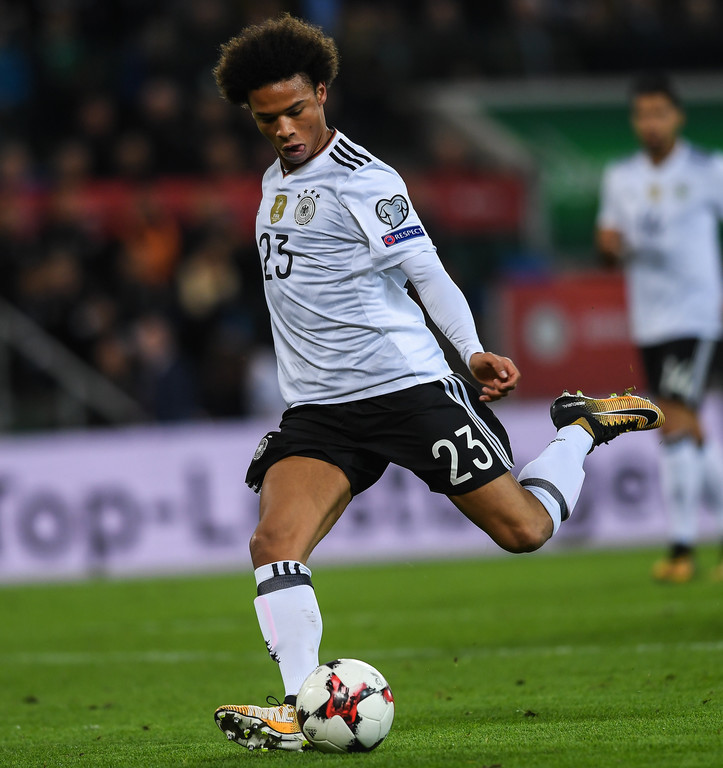 A transfer rumour which has slowly trucked along this summer has been Leroy Sane and Bayern Munich making eyes at each other from across Europe. Well, Bayern have been making eyes, whilst Sane looks angrily at the back of Pep Guardiola's head. Either way, as Sane returns from holiday this week, a decision on his future will be made.

The transfer is entirely dependent on Sane's willingness to go to Bayern, according to Kicker. Bayern, in their attempts to replace Franck Ribery and Arjen Robben, have also been chasing Chelsea's Callum Hudson-Odoi and Barcelona's Ousmane Dembele. 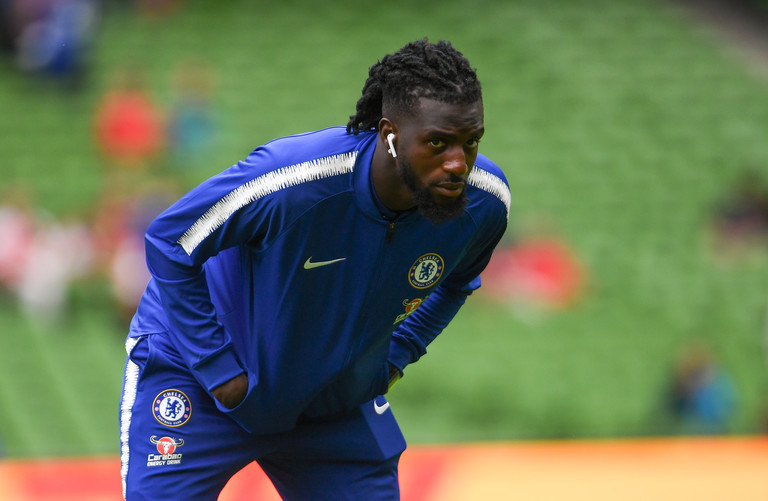 Remember him? After a £40m move to Chelsea in 2017, Tiemoue Bakayoko endured a torrid time at Stamford Bridge. However, following a loan spell at AC Milan last season, Bakayoko's reputation has been resurrected somewhat. So much so, Manchester United, Arsenal and PSG are all interested in the French international.

The midfielder is currently with the Chelsea squad in Ireland, with a decision on his future to be made in the next week or two. Manchester United have already inquired about the 24 year-old, according to RMC Sport. Also, PSG sporting director Leonardo has rekindled his interest in the midfielder again, having been the man to sign him for AC Milan last season. 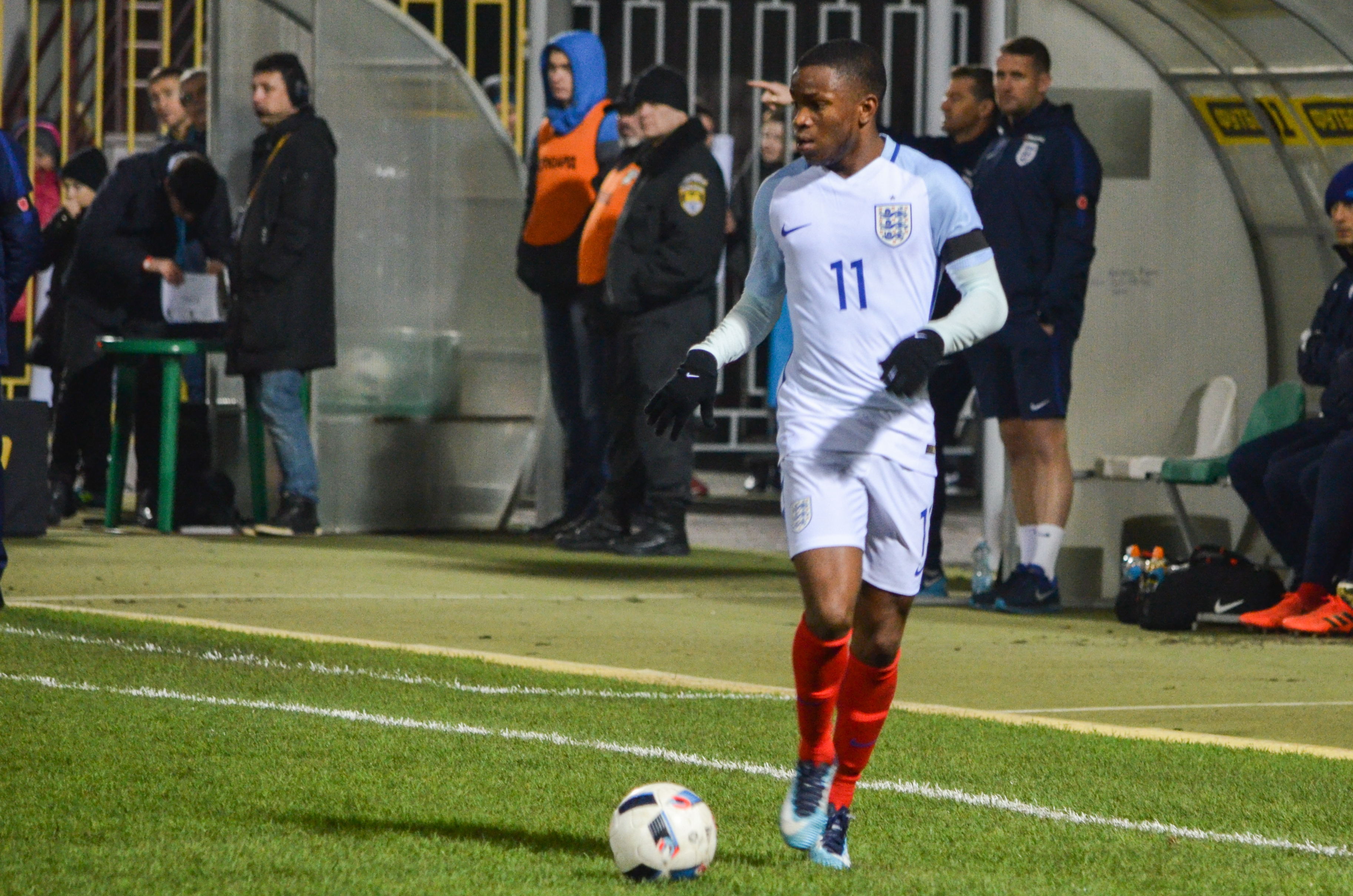 Having spent the last half of the 2017/18 season on loan at RB Leipzig, Ademola Lookman could be returning to the German club. Per the Daily Mail, Leipzig have tabled a £22.5m bid for the Everton winger, over double what they paid Charlton for his services in 2016.

Although Lookman has made nearly 50 appearances for Everton since joining, he's never been considered a first-team player. This improved bid from Leipzig, £9m more than their original offer, could see the England U21 international return to the Bundesliga. 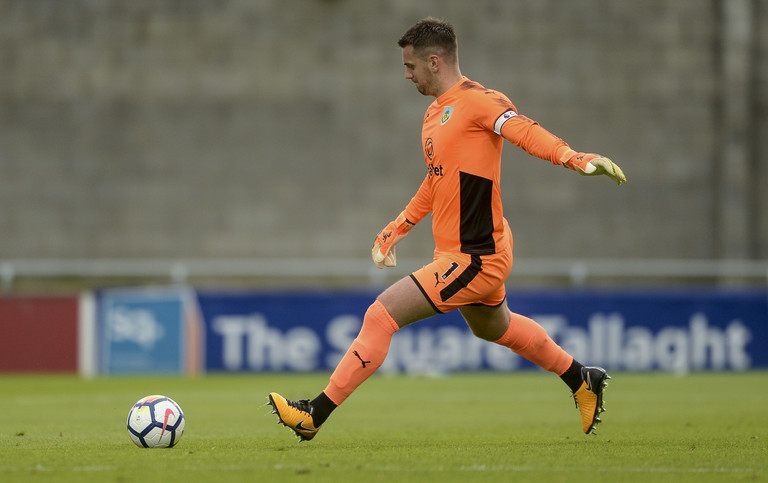 The Sun reports that 'unsettled' Burnley goalkeeper Tom Heaton has been subject to a £7m bid from Premier League new boys Aston Villa. Heaton's contract talks at Burnley have stalled, and with 12 months left on his current deal it could mean that the England international is available at a cut-price.

Villa are in the market for a new custodian, with Jack Butland and Neil Etheridge at the top of their shortlist. However, Heaton potential transfer fee would be significantly lower than the other two. This could be preferential to Villa given their huge outlays to sign Wesley and Tyrone Mings.

SEE ALSO: Daniel Sturridge Appeals For Help As His Dog Is Kidnapped In LA

Football
5 days ago
By Gary Connaughton
Watch: Sadio Mane Had Hilarious Post-Match Interview Moment After Villa Goal
Football
1 month ago
By Donny Mahoney
Spurs Fans Rage At Matty Cash Tackle As Matt Doherty Ruled Out For The Season
Football
1 month ago
By Gary Connaughton
Paul McGrath's Acceptance Speech For PFA Award Perfectly Summed Up The Man
Popular on Balls
Rugby
1 day ago
By Colman Stanley
'I Think Munster Softened Them Up For Us': Sexton Not Carried Away After Clincial Leinster Win
GAA
2 days ago
By PJ Browne
Mayo's Padraig O'Hora Using Football To Promote His Real Passion
Rugby
15 hours ago
By Colman Stanley
'That Pace, That Intensity, That Organisation' All Black Legend Has High Praise For Leinster
The Rewind
1 day ago
By Eoin Harrington
Watch: Brilliant Dermot Morgan Dublin Segment From 'The Travel Show' Resurfaces