Another Monday morning, another speculation-filled day to behold. The transfer rumours are gaining traction and we've got it locked from London to Leeds.

According to The Sun, Unai Emery has asked the Arsenal board to make extra funds available to him in order to sign Wilfried Zaha. The £45m budget that Emery has been given has been a storyline throughout the summer.

The Arsenal hierarchy have been urged by their manager to make at least £55m available to make a run at signing the Crystal Palace talisman. However, Palace may not be willing to part ways with Zaha in the same summer as Aaron Wan-Bissaka, depending on Wan-Bissaka's move to Manchester United going through.

The Celtic transfer rumours are coming in thick and fast. Following his acrimonious departure from Celtic earlier this year, Brendan Rodgers will do nothing to endearing himself to the Celtic faithful by targeting Callum McGregor. However, according to The Daily Record, Rodgers will have his work cut out if he wants to sign the playmaker.

Celtic CEO Peter Lawwell has said any bid for McGregor would be a 'waste of time'. Celtic are also preoccupied by bids coming in for full-back Kieran Tierney, who's been the subject of bids from Arsenal. 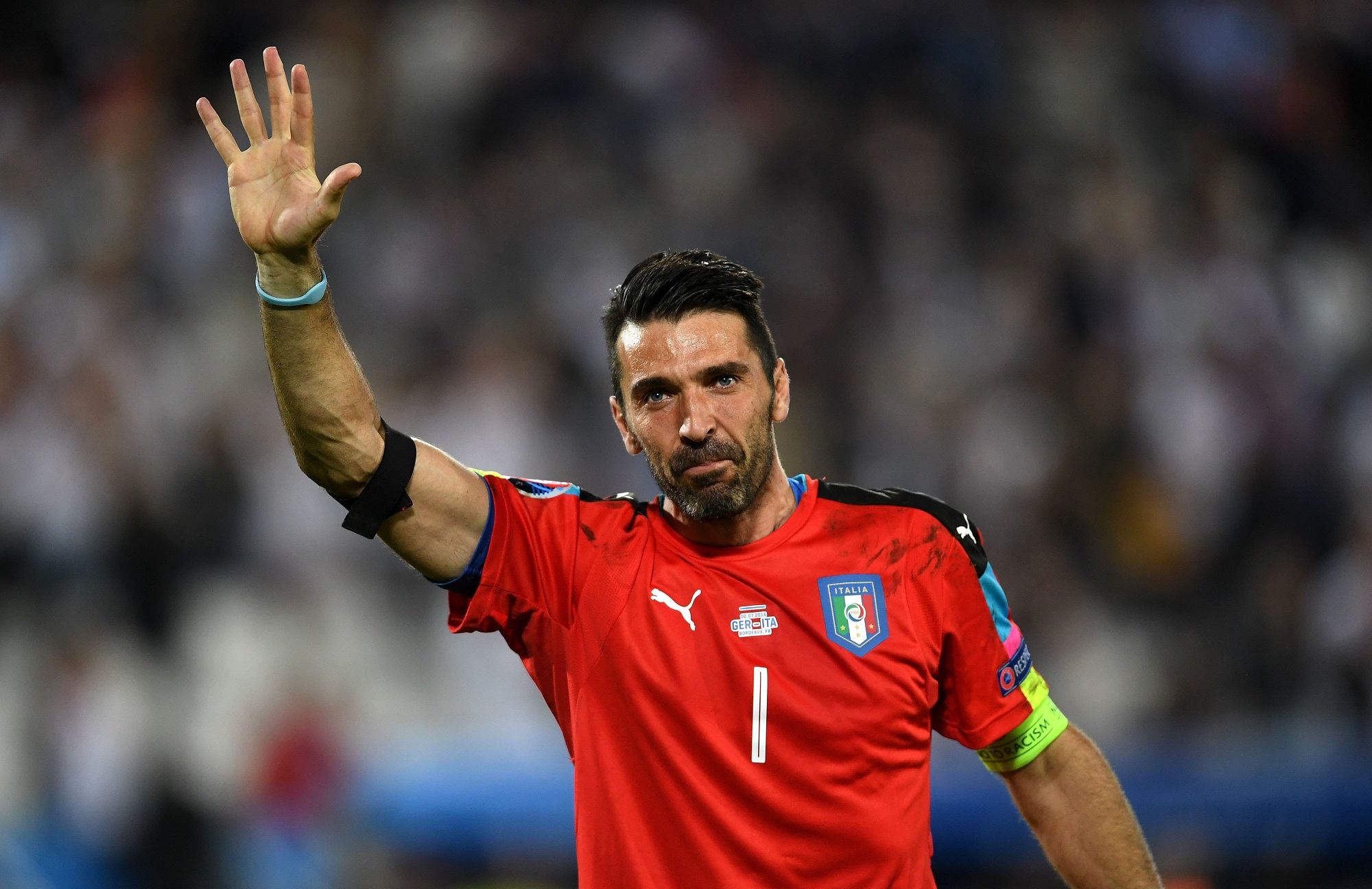 We'd be fools if we didn't mention the rumour of the summer thus far. Yes, we've mentioned it here, but there's no harm in mentioning it again. According to Corriere della Sera, Gianluigi Buffon could be set for a shock move to Leeds United. The Italian keeper is said to be interested in working under Marcelo Bielsa.

However, the favourites for Buffon's signature are Porto, trying to solidify their role as a goalkeeping retirement home. The Portuguese giants are searching for a replacement for Iker Casillas, plus they are managed by Sergio Conçeiçao, Buffon's former teammate at Parma.

AC Milan 'raise their bid for Arsenal's Lucas Torreira to £35m' but 'Gunners are determined to hold out for £45m' https://t.co/PGAeeQP4dU pic.twitter.com/JoGwn2YXFv

Having only signed for Arsenal last summer from Sampdoria, Lucas Torreira may soon be returning to Italy. The tenacious midfielder is unhappy in England and has told Arsenal that he wishes to be told, per Sportitalia via Calcio Mercato.

New AC Milan boss Marco Giampaolo worked with Torreira at Sampdoria and wants to reunite with the Uruguayan. Milan want to structure the deal as a two-year loan deal, with a permanent option at the end for £35m. However, if Arsenal were to agree to the move, they would want a permanent deal immediately to free up funds for Unai Emery.

Potential part-exchange transfers give me life. Tottenham have targeted plenty of midfield reinforcements this summer, and Eljif Elmas is no different. Spurs plan to offer £17m plus Vincent Janssen for the Macedonian playmaker's services, according to Fotomac.

Elmas is also a target for Atletico Madrid and Sevilla. Janssen spent the 2017/18 season on loan at Fenerbahce and would be interested in a return. However, Anderlecht are also interested in the Premier League flop, per HLN.