This article was originally written by Mikey Traynor for Balls.ie back in 2016.

Like every successful team in a match of 5-a-sive, a good team needs a good pointer.

Someone who will stand in the middle and tell everyone where every pass should be played next, at the local 5-a-side it can get quite annoying when one lad essentially tries to become player-manager, but at the professional level it is an underrated leadership trait that keeps teams ticking over.

Glenn Whelan had more than his fair share of detractors amongst football fans be it in the Premier League or for Ireland, but Whelan had a brilliant career both with club and country doing the dirty work while his teammates won the plaudits.

And such a big aspect of  that is his pointing. He's not quick, but his defensive positioning makes him an important asset without the ball, when in possession, Whelan plays the metronome role of keeping shape and being in rhythm, and he doesn't need the ball to do it.

Pointing is a trait that players like Bastian Schweinsteiger have made a career out of, and it is something the most experienced midfield generals will do at every opportunity, so here are a few snaps to show just how long Glenjamin has been directing traffic for the boys in green.

Sometimes it can be demanded... 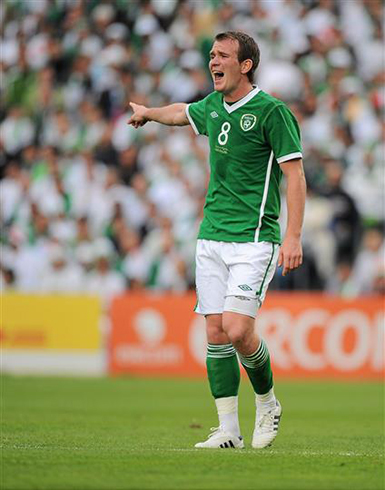 Other times it can be suggested... 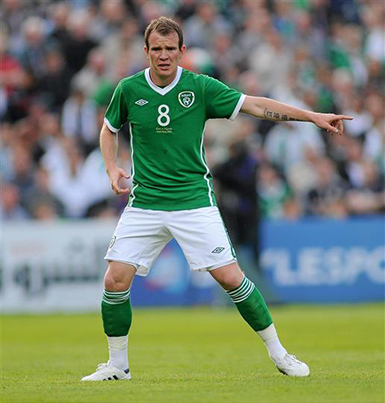 But mostly it's just a shout to get rid. 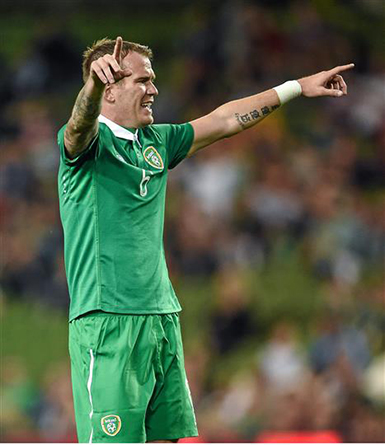 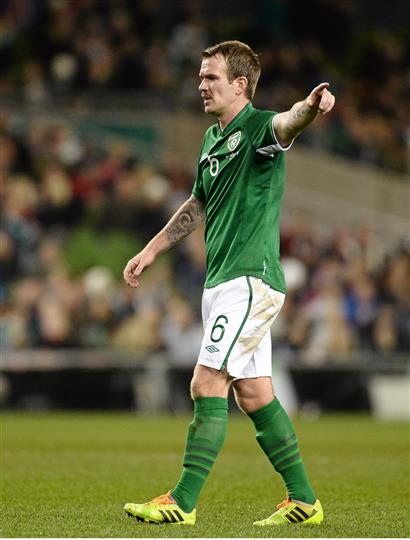 And depending on the score, it can be more in hope than belief. 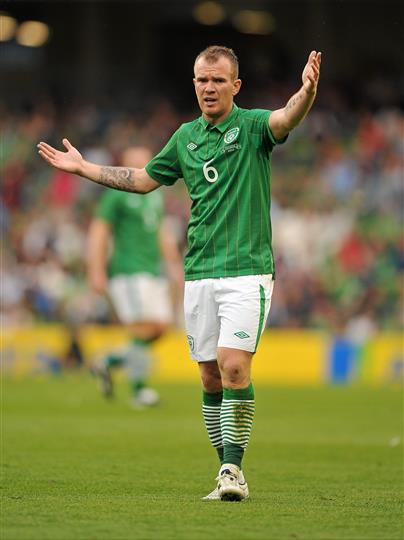 But he's always, there, pointing away... 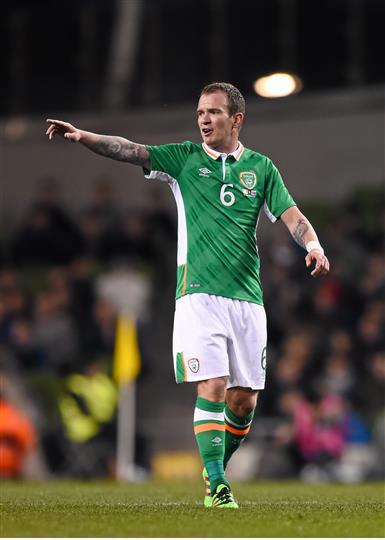 Conducting the orchestra from deep. 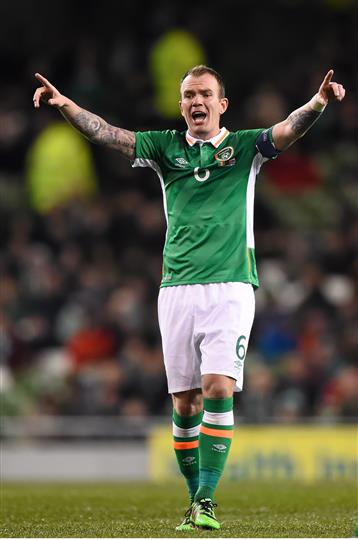 "Oh what a feelin', when you're watchin' Glenn Whelan!"