Watford captain Troy Deeney appeared on Match of the Day 2 last night, and ended the show standing at a fancy touch-screen with Nice Man Jermaine Jenas, to pick through the bones of Watford's defeat to West Brom, along with their recent dip in form.

Jenas took a look at some of the reasons for the Hornets' downturn in fortune, pinpointing the main reason as a slacking off in attacking effort. Using clips from previous good results against Manchester United and Bournemouth, Jenas showed Watford's full-backs rampant in creating space for a winger to sling the ball in the box for one Troy Deeney to score.

That, according to Jenas, has stopped in recent weeks, and played a couple of clips from recent poorer performances to illustrate how Watford are now less forthright in their attacking, and are not offering Deeney the quick service that he was getting earlier in the season.

They then turned to Deeney, who you mostly expected to trot out a couple of cliches regarding form and that they needed to keep on playing as a team and blah blah blah.

Instead, a current Premier League player said something quite interesting on television.

He was shown a couple of clips, and over them provided a point-by-point analysis of his teammates' failings. The main failing was their failure to cross the ball into the box for him.

While you'd expect the captain to hold these gripes and give voice to them behind closed doors, to broadcast them on the Beeb is another thing entirely.

He spoke over a clip of the United game showing an early delivery and said:

Take a touch, get it in quickly, it gives us more opportunity. If you take your time, defenders can get set, they can get their hand on you, and it's tough, but the quicker it comes in...obviously the delivery of the ball is the most important.

Most interesting, however, was his dissection of Saturday's defeat to Albion. Here it is presented with a freeze-frame, accompanied by what Deeney said over said frame. 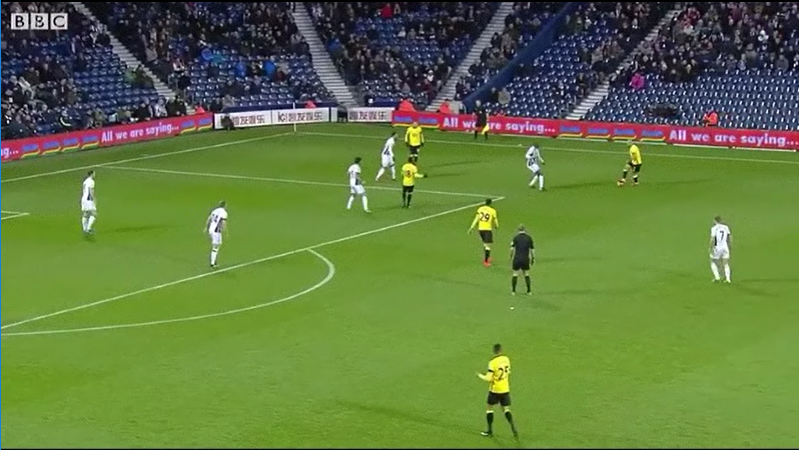 Could have crossed there... 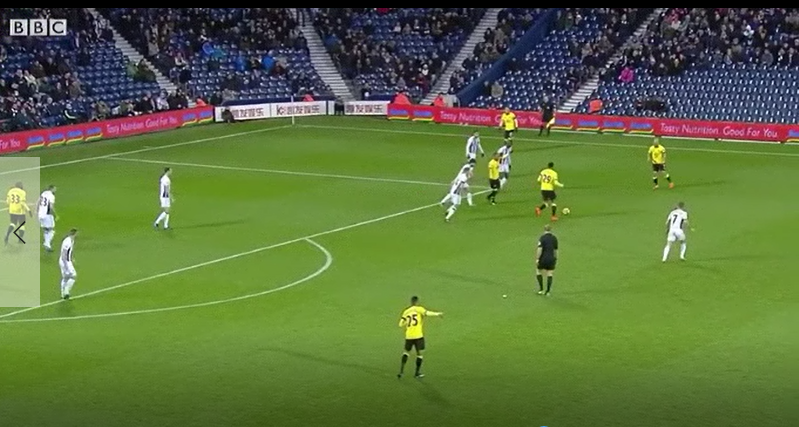 Pereyra possibly could have crossed there... 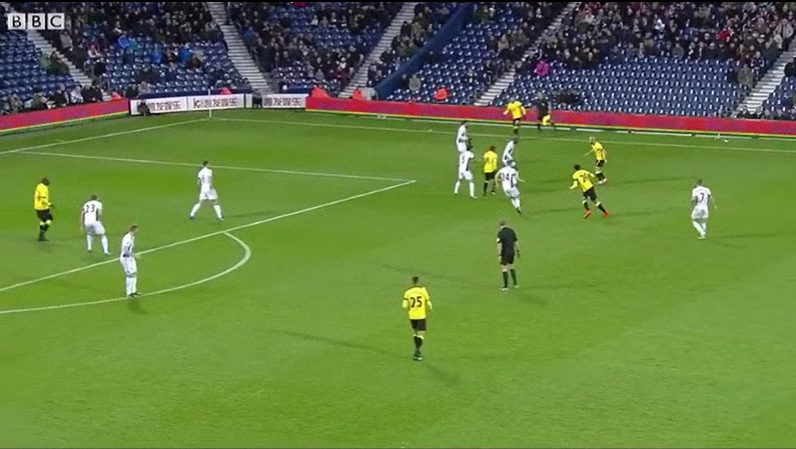 Comes back out, possibly could have taken a touch and crossed it in there... 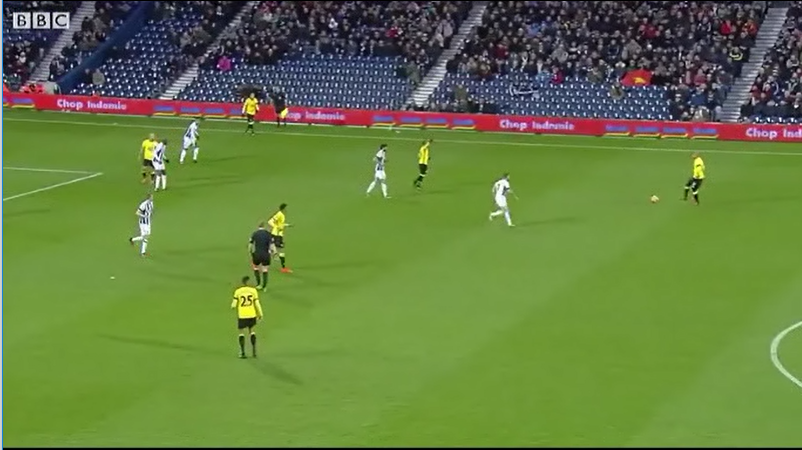 You can see, they are all set up and when we do eventually cross it... 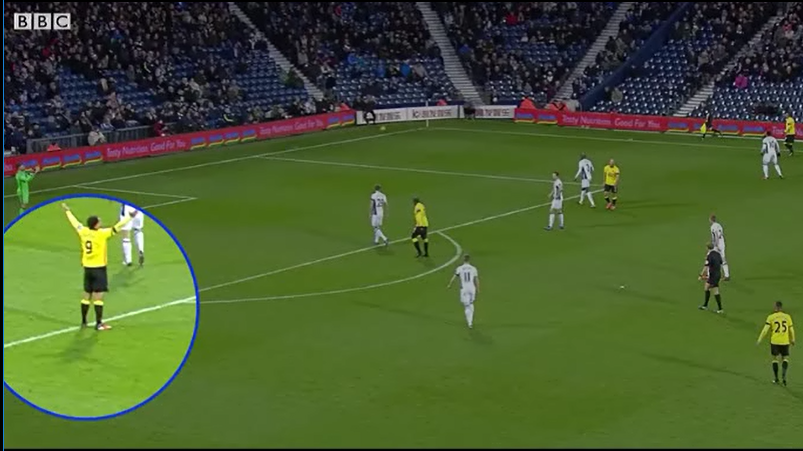 Jenas' magnifying of Deeney being frustrated a highlight, there.

It was undoubtedly interesting by Deeney, but still strange, nonetheless.

We're not sure if his teammates would appreciate their foibles being brought to the nation by their captain.

See Also: The Nuclear Option Of Marouane Fellaini Needs To Be Taken Away From Mourinho

See Also: The Comically Low Standards Mario Balotelli Had To Meet To Earn Bonuses At Liverpool