Can Troy Parrott Ever Really Fulfil His Potential At Mourinho's Spurs?

It was all so predictable. Once Jose Mourinho was appointed as Spurs manager, our hopes of Troy Parrott making an impact at the club were seriously dented.

There was a brief glimmer of hope. The Portuguese manager cut a much more relaxed figure in his first few press conferences after his arrival. There seemed to be a genuine possibility that his hardline methods may have eased during his 12 months away from from management.

He preached a policy of youth. All players, no matter their age, would be given a chance to impress. He even handed Troy Parrott his Premier League debut. Sure, it was only a few minutes in a 5-0 hammering of Burnley, but at least he was in the squad for that game. More opportunities would surely be on the horizon.

All of that seems like a long time ago.

Mourinho's agenda has become clear in the last couple of weeks. Despite a serious injury to Harry Kane, Troy Parrott isn't anywhere near the team. He can't even make the bench.

The FA Cup replay against Middlesbrough was the perfect example. The Dubliner was not involved at all, despite it being a home tie against a middling team from the Championship. His prospects for the remainder of the season, and the couple beyond that, look bleak as a result.

Mourinho's recent comments have hardly offered any encouragement. With Harry Kane set for a significant spell on the sidelines, it appears the former Chelsea manager does not even consider Parrott as part of the first team at the moment.

Last week, he said he had no strikers available for selection:

We don’t have another one – there is not a striker in the squad.

We have only one, he is not fit; we don’t have another one. You know that you cannot play like we normally play when Harry Kane is not in the team. 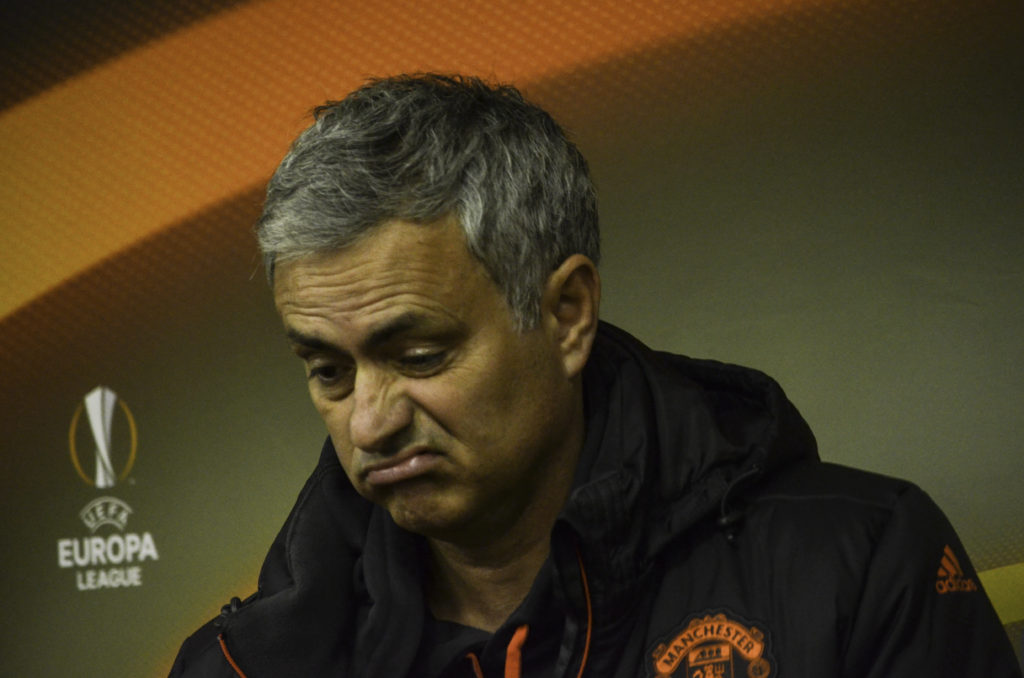 None of this should come as a surprise, especially now that we are in the midst of a transfer window. Mourinho has played this particular game many times before. It took all of six weeks for him to revert to form.

Far from the youth policy he promised, he is already attempting to force Daniel Levy's hand in the transfer market. He wants another striker, one that fits his idea of what a 'number nine' should be.

That is an important distinction. There are a number of fit forwards in the Spurs squad at the moment, not only Parrott. Heung-Min Son is arguably at his most effective when operating through the middle, as is Lucas Moura.

However, none of that trio possess the qualities Mourinho craves in his strikers. They are not burly players who can hold up the ball, win flick-ons, or bully defenders. Harry Kane, for all of the other qualities he has, can certainly fill that role.

So when Mourinho says he has no strikers, he means he doesn't have one who fits his particular idea of what that player should be. The top managers in the game can adapt to the players they have at their disposal. In many ways this is where he has been left behind. Pochettino did it for many years at Spurs, although he did admittedly become frustrated by the end of his tenure. His replacement will not be so placid.

Parrott has become a pawn in a political game. His current manager is certainly not above such tactics, having employed them at other clubs on a number of occasions. This is a game of cat-and-mouse between Mourinho and his chairman. Considering his age, it is unlikely this will be the last time the Irishman finds himself in this position.

It is an unhealthy place to be in, especially for a player who is at his stage of development. We all know the talent Parrott has. At 17-years old, he has already outgrown U23s football.

Despite this, first team opportunities at Spurs will not be forthcoming. What's more, a loan move has also been ruled out. He now finds himself in a situation where he is not really playing football at any level.

Luckily for him, he does have some leverage. Parrott's contract expires in the summer of 2021 and Spurs are desperate for him to sign a new deal. Nothing will be done until after his 18th birthday, at which point FA rules allow him to sign a contract longer than the three years permitted for players who are not yet legal adults.

But should he put pen to paper straight after February 4th? He should probably think long and hard about doing so.

It may not be the big payday that could be further down the line, but there is an argument to be made that this is one of the most important contract negotiations of his career. He needs to play games on a consistent basis. 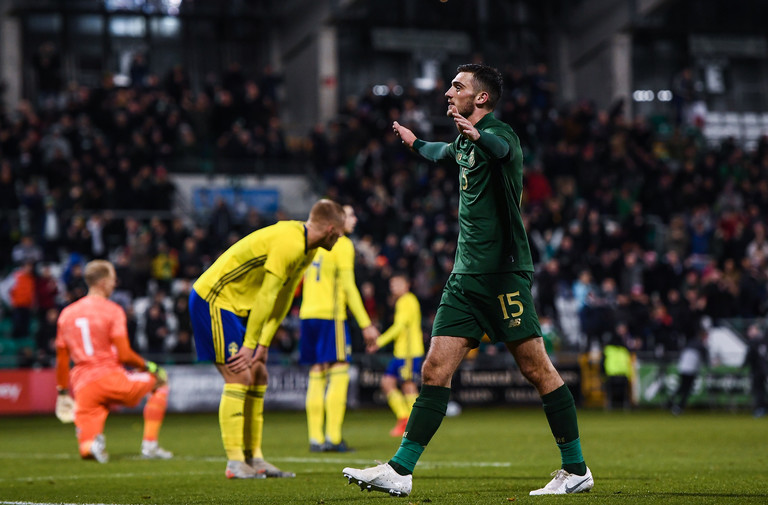 We must also give this some context. He is only 17-years old and he doesn't necessarily have to play right away. The reaction of Irish fans bordered on hysterical when he failed to feature in that FA Cup tie against Middlesbrough, which was certainly over the top. He has time on his side.

However, the issue is that there may be no light at the end of tunnel as long as the current manager remains in charge. We could very realistically be in the same situation two or three years down the line.

Mourinho won't care. When he was appointed Manchester United manager, he famously read out a list of young players he their debuts at various clubs, the vast of majority of which were never given a real chance after that point. Parrott is now another notch on that particular belt.

In all honesty, we feel foolish for ever believing he had a chance of breaking the mould. As prodigious as his talent is, it was unlikely to be viewed that way by Mourinho. His history in management should have been enough to tell us that.

There is no easy solution here. Parrott should seek assurances about playing time before signing a new deal, but who can guarantee such promises will be kept? If this develops into a contract standoff, he could lose a full year of his career before he is allowed to leave in 2021.

We don't know the answer, but it is clear he could be at a juncture in his career, even at this early stage. Mourinho may not appreciate that, but the player himself should.

No matter what choice he makes, this is certainly an anxious time for Ireland supporters.