Arsenal will be disappointed to read in The Independent that PSG have made a £15 million bid for Yohan Cabaye. The midfielder did not play in Newcastle's 4-0 defeat against Manchester City last night as his head has been turned. At least PSG had the decency to wait until after the game to bid. Newcastle's manager Alan Pardew was very disappointed with Arsenal's disrespectful timing of their bid for the France Midfielder. 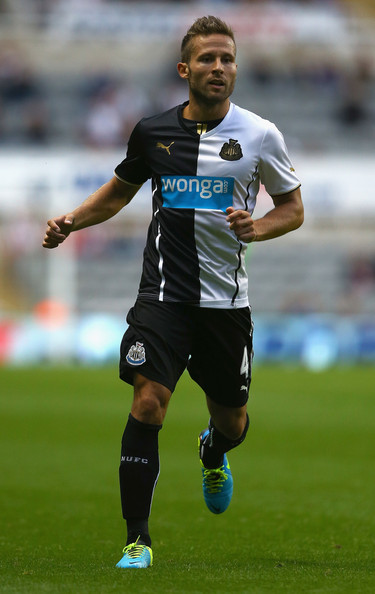 The Daily Mail are reporting that Tottenham are set to splash out further £60 million on two attacking midfielder's Willian of Anzhi and Erik Lamela of Roma, both players would cost around £30 million each. Which would more than double the £57 million spent already. How poor old Harry would have loved all that dosh. 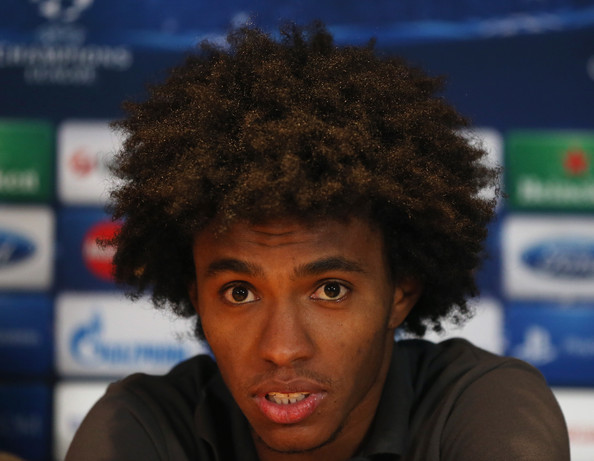 Although Tottenham's net spent could end up relatively low if Sky Italia are to be believed. According to the broadcaster Gareth Bale will go to Real Madrid for £93 million. It seems like a random source but they were ahead of the game when they broke the news on Pep Guardiola going to Bayern Munich.

After greedy Everton turned down Manchester United's generous offer of £28 million for Leighton Baines and Marouane Felliani, The Guardian reports that United will now go back with separate bids for the two players. 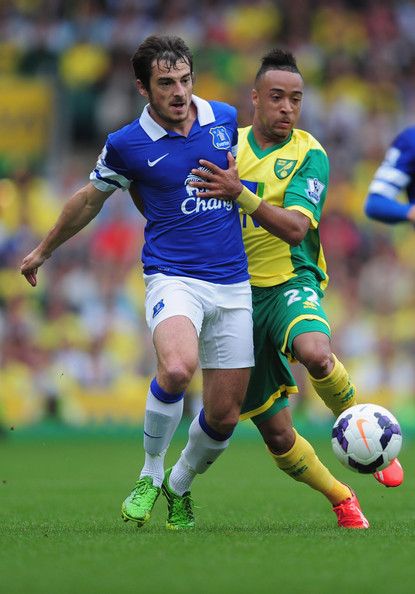 If Felliani does leave, Roberto Martinez might go to his old club Wigan for Ireland midfielder James McCarthy. 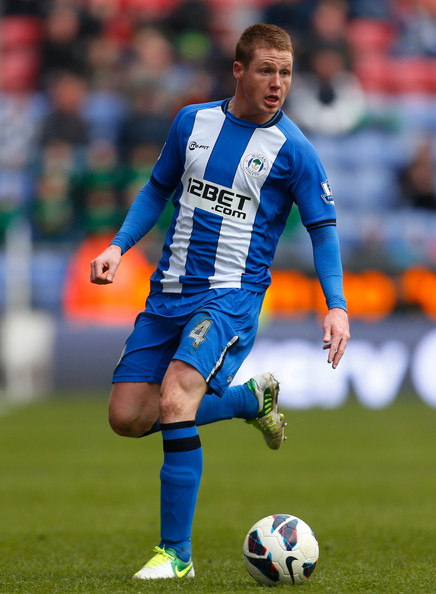