Tunnel Bust-Ups To O'Shea's Chip, Arsenal V Man United In 2005 Had It All

For nearly a decade, Arsenal and Manchester United was the quintessential Premier League matchup.

By 2005, a new team had arrived, Jose Mourinho's Chelsea. Backed by Roman Abramovich, both Arsenal and United found it tough to keep up with their stinking rich counterpart.

Of course, when Arsenal hosted United in the league in February 2005, Chelsea still hadn't won anything at this stage, and Highbury was still the location of the Premier League's marquee matchup.

If there was needle in a regular match between these two, it had been cranked up several notches due to their match early in the season. Arsenal were one match away from going 50 matches unbeaten in the Premier League following their invincible season in 2003/04.

When they arrived at Old Trafford, they found a United side hellbent on an attritional battle.

It meant that their reunion was always going to be feisty, and it began before a ball had been kicked.

Roy Keane and Patrick Vieira didn't get along on the football pitch. The leaders of Arsenal and United respectively, both players set marks for their teammates to follow. However, often times, their tempers flared.

This was another instance of the duo duking it out.

Keane didn't take too kindly to Arsenal players 'bullying' Gary Neville in the tunnel, so Keane took matters into his own hands.

The Corkman then launched a tirade aimed at Vieira, running through the length of the tunnel.

Themes include Vieira's affinity for his birthplace of Senegal...

If you love Senegal so much, why don't you go fucking play for them then?

Every week, you make it look like you're a nice guy. Every fucking week, he's shouting his fucking mouth off.

... Before then stating his desire to see Vieira on the pitch...

Referee Graham Poll had his work cut out, repeatedly pleading for calm in the bowels of Highbury. Eventually, he managed to convince both parties to halt their war of words and eventually, a game of football began.

For all the off-field drama that occurred before kick-off, the subsequent match was one of the most memorable played between the two sides.

Keane's tunnel antics seemed to buoy Arsenal, and particularly their captain, into action, with Vieira the man to put the Gunners into the lead with a header.

However, United got back into it thanks to a defensive mishap from Sol Campbell. The ball broke to Paul Scholes, whose searching ball found Wayne Rooney, who then teed it up for Ryan Giggs to lash the ball home past Manuel Almunia.

Arsenal restored their lead and, again, Patrick Vieira was at the heart of it. The Frenchman found his international teammate Thierry Henry, who then rolled the ball to fellow attacker Dennis Bergkamp who rifled the ball home.

Then, in the second half, United got themselves on top.

Parity was restored through the left-foot of Cristiano Ronaldo, before he repeated the trick to give United the lead.

All of the beautiful football played beforehand had nothing on United's fourth goal.

Gabriel Heinze makes a marauding run down the left, then cutting the ball inside to Louis Saha. The French striker then finds Paul Scholes, who plays a lovely through ball to, of all people, John O'Shea.

The Waterford man takes one touch out of his feet before producing the most delicate chip over the onrushing Almunia.

Cue the most confident, yet bemused, celebration in Premier League history. 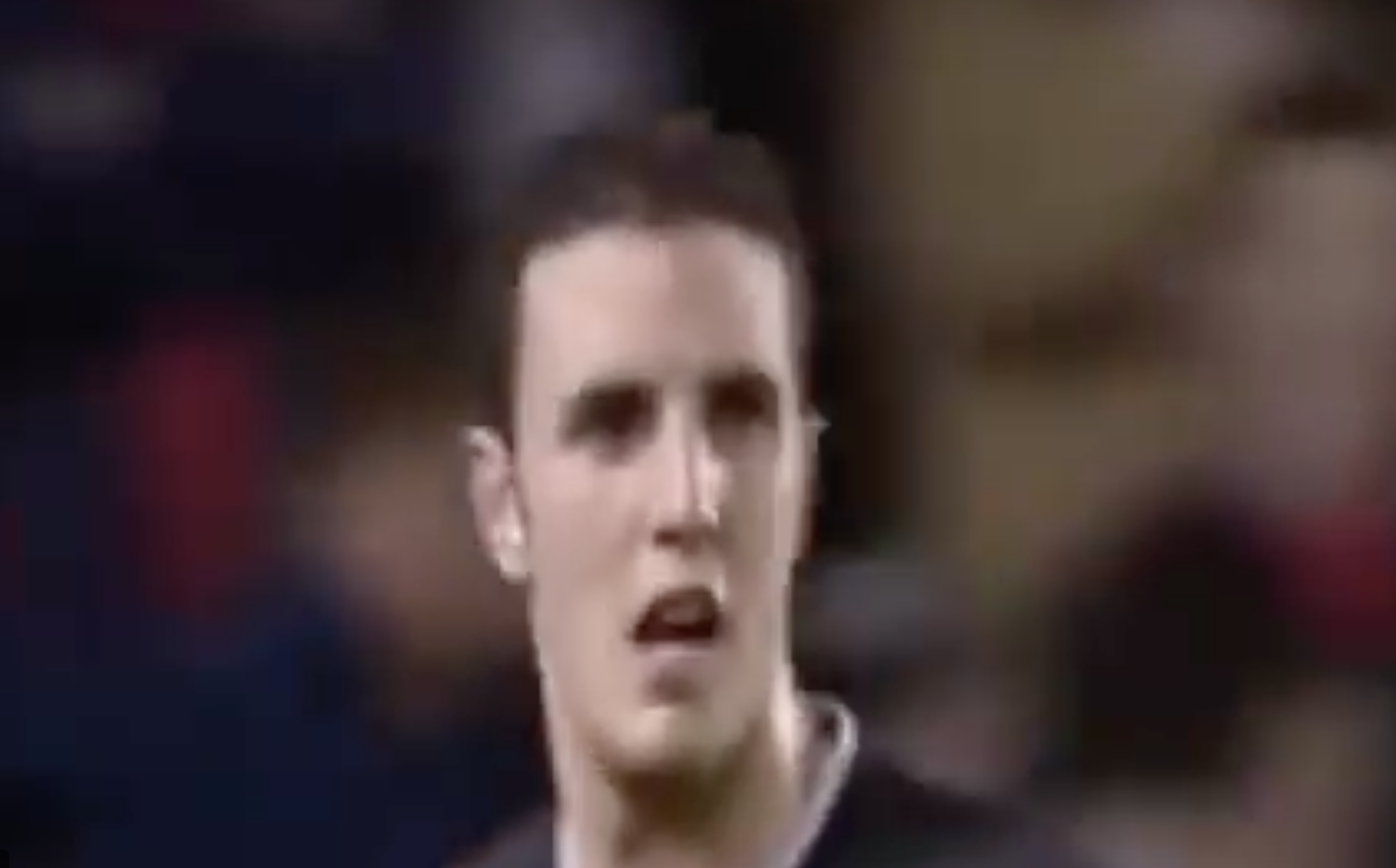 The match finished 4-2, and almost exists as the last true clash of the titans in the Premier League. The two sides met in that season's FA Cup final, with Arsenal winning on penalties.

However that year, both Vieira and Keane left their respective clubs, and Chelsea had displaced both sides as the Premier League's premier club (if only for two seasons).

The season after, Arsenal struggled in the league as they made it to the Champions League final. United finished in second place, setting the foundations for another period of dominance.

Arsenal, on the other hand, floundered as their Invincibles disbanded over the subsequent years.

There were battles between both sides in the intervening years, however they were never top of the table clashes as they used to be.

So, that match at Highbury was the last vestige of the Premier League's most enduring rivalry.

At least we have the memories, eh? 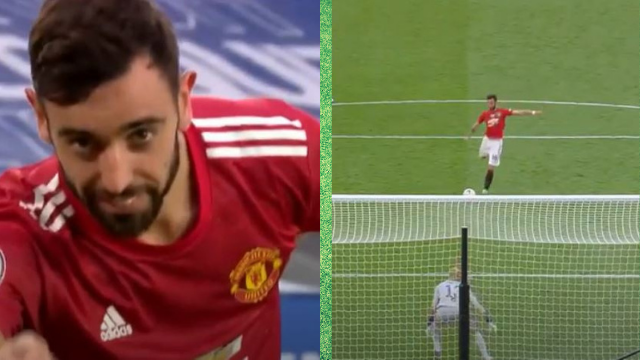