A Turkish third division player has been banned for life after attacking opponents with a razor blade during a league match last weekend. Amed SK midfielder Mansur Calar was accused by Sakaryaspor FC of cutting their players "with a sharp object" during a 1-1 draw on Saturday.

Calar was banned from all competitive games for four years by the Turkish Football Federation, with any suspension longer than three years constituting a life ban in Turkey.

Sakaryaspor said that a number of their players went to the hospital after the match to get treatment for their injuries.

The Turkish Football Federation has also ordered Amed SK to play one match behind closed doors, while two other Amed SK players have been fined and given bans for "attacks on rival team athletes."

The story surfaced after a local TV news channel showed footage of the brawl on the pitch. The channel then claimed that an Amed SK player used a razor to attack the opposition.

This created a frenzy on social media with the hashtag #shutdownamedspor trending.

Later Sakaryaspor issued a statement about the "assaults" on their players, while the players who were targeted during the match posted pictures of their injuries on social media. 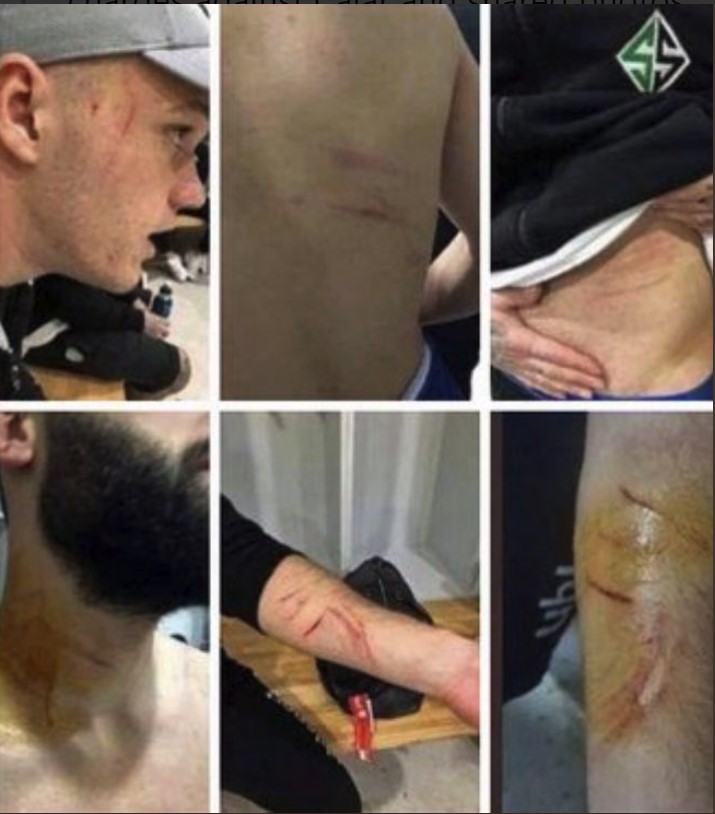 SEE ALSO: The 3 Pieces Of Advice From Zidane That Florentino Perez Ignored Have Been Revealed