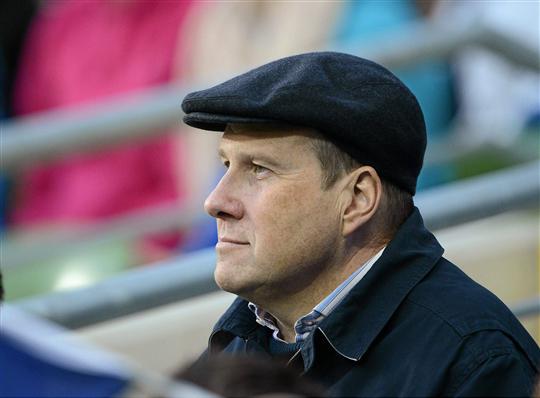 Ivan Yates is back presenting the breakfast show on Newstalk and this morning he had former Liverpool player Phil Thompson on to talk about football.

Apparently, it had been quite a while since the two had last conversed so Ivan Yates asked Thompson about the Luis Suarez and Branislav Ivanovic biting incident from the end of the last Premier League season. Comparing Suarez to a player from Thompson's playing era, Yates brought up former Leeds player Norman Hunter and asked Phil what his nickname had been (that'd be 'Bite yer legs').

Yates doesn't exactly cover himself in glory either though, calling Ivanovic, 'Ivanisevic'.