Why This Year's UEFA Nations League Is Hugely Important To Ireland

This is the big one. The return of the UEFA Nations League is just around the corner and you can feel the excitement in the air.

Well, not really, but it can have big consequences. Just ask Martin O'Neill.

Ireland's only previous venture into this competition was an absolute disaster, failing to win any of their four games against Wales and Denmark. The performances were so dire that it ultimately cost O'Neill his job.

This event may be no more than a collection of glorified friendlies, but this year's version is actually massively important to Ireland. We will play Bulgaria, Finland, and Wales home and away over the next three months in League 'B', the second tier of the competition. 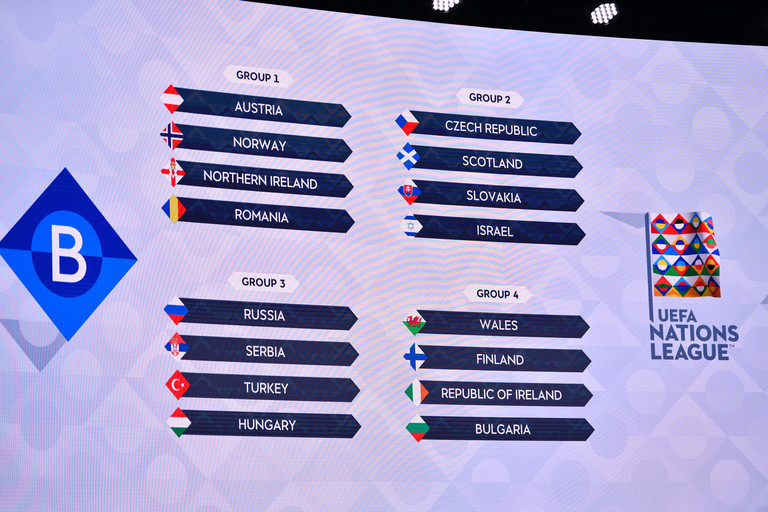 The results Stephen Kenny's side pick up in those games could have a massive impact on the fortunes of the team going forward, for a few a different reasons.

While the 2020 UEFA Nations League will take place during the same period as the Euro 2020 play-offs, the qualifiers for the 2022 World Cup in Qatar are just around the corner.

They kick off at the end of March, with the draw for the groups taking place on November 29th. That is just after the end of the Nations League.

As things stand, Ireland are ranked in 20th amongst UEFA nations (34th overall). That would just about put them in pot two, which would likely ensure a reasonably favourable draw. 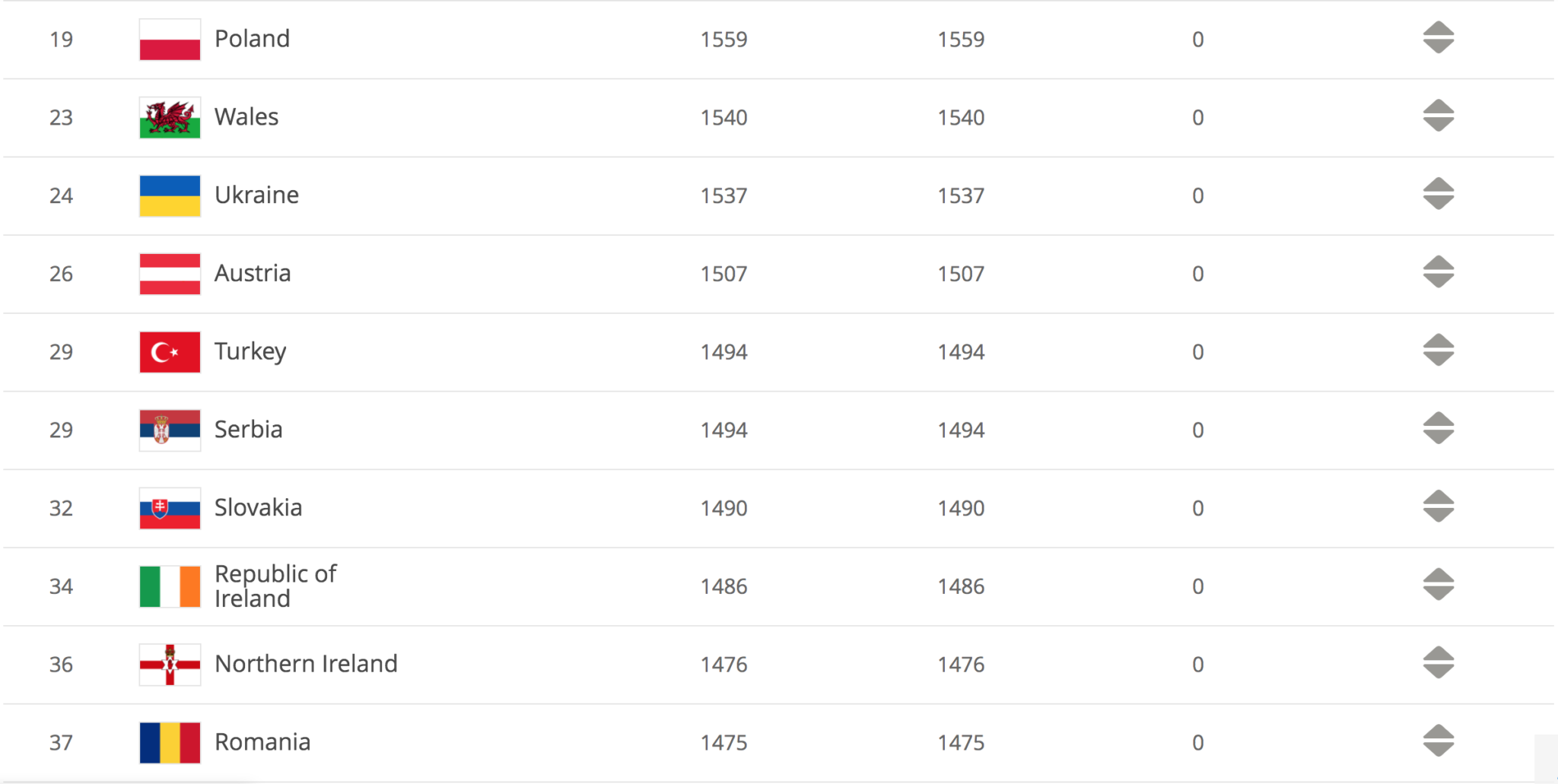 However, this ranking is likely to change based on results in the coming months.

A strong performance in the Nations League and Euro 2020 play-offs would likely ensure Ireland are second seeds for World Cup qualifying, but a poor showing would likely see them drop into pot three.

As third seeds, Ireland would be forced to take on two strong nations in their qualifying group. We need to be in pot two.

There will be a change to the UEFA play-off system for the 2022 World Cup. In previous years, it was usually as simple teams who topped their group qualifying for the World Cup, while second-placed sides would go into the play-offs.

That is still largely the case, although there has been some tinkering with the format.

UEFA will have 13 places at the 2022 World Cup in Qatar. Each of the ten group winners will qualify, while the ten group runner-ups will go into a play-off.

This is where things get slightly complicated.

Joining the ten second-placed nations will be the two highest ranked UEFA Nations League teams that did not finish in the top two in their groups.

This is how Ireland ended up in a Euro 2020 play-off. The play-off is also identical to the one currently find themselves in for next year's tournament.

The 12 teams involved in the play-offs will be split into three mini tournaments, with one-legged semi-finals and finals deciding who will travel to Qatar.

Despite the fact that results in the Nations League are important for Ireland, it will still offer Stephen Kenny the chance to introduce new players in a less pressured environment.

The likes of Troy Parrott, Aaron Connolly, Adam Idah, and Jayson Molumby are all likely to see playing time over the six games. Others such as Dara O'Shea, Ryan Manning, and Michael Obafemi could yet force their way in.

These will be important fixtures to give youngsters a chance to gain valuable experience ahead of World Cup qualifiers and a potential berth at Euro 2020 next summer. 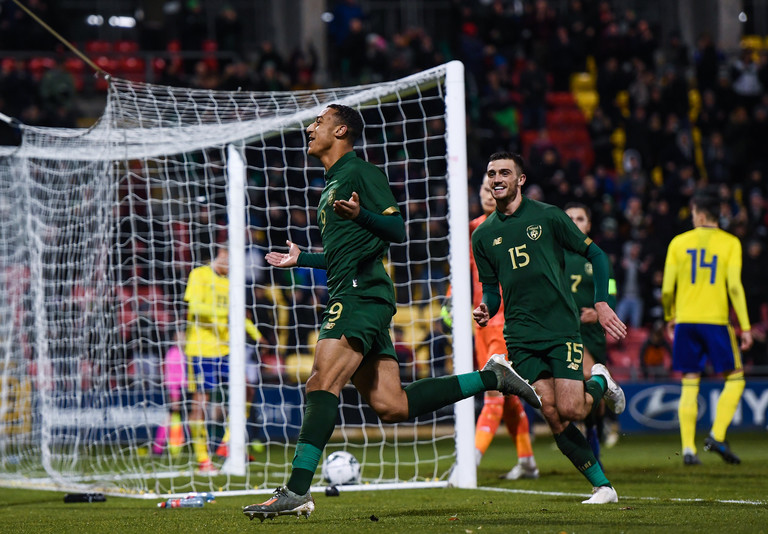 It's clear that winning as many achieving as many positive results as possible in this year's UEFA Nations League is hugely important for Ireland in the short-term for two reasons:

It will be an interesting few months ahead.

SEE ALSO: The Exciting Ireland Team We Want To See Start Against Bulgaria