When Will UEFA Realise That The Game Will Die Without Real Football Fans?

The build up to their team being in a European final should be the most exciting part of a football fan's season. There is no greater achievement in European football, and supporters will do anything to be part of it.

Planes, trains and automobiles, they will go to great lengths to get to their destination. Their loyalty seemingly knows no bounds, and that is leading to some sickening exploitation on the part of a number of businesses. This is a phenomena that seems to be even pronounced when English teams reach these finals, as they are known to travel in numbers.

Flights to Madrid, the venue of this year's Champions League final, increased by a sickening amounts within moments of Liverpool's win over Barcelona.

At the time of writing, the cheapest flights between Liverpool and Madrid (Friday May 31st to Monday June 3rd) is €663. The same journey just over one week later would cost €87. A trip from London or Dublin will set you back slightly more.

That is before you take into account costs of accommodation. A hostel at the moment would set you back around €300 or more, ten times the regular price. Some hotels are charging up to 30 times their regular fare for a room.

Some supporters got lucky. They booked flights and accommodation well in advance of the final, taking the chance that their team would reach the decider. But even those people are getting screwed. 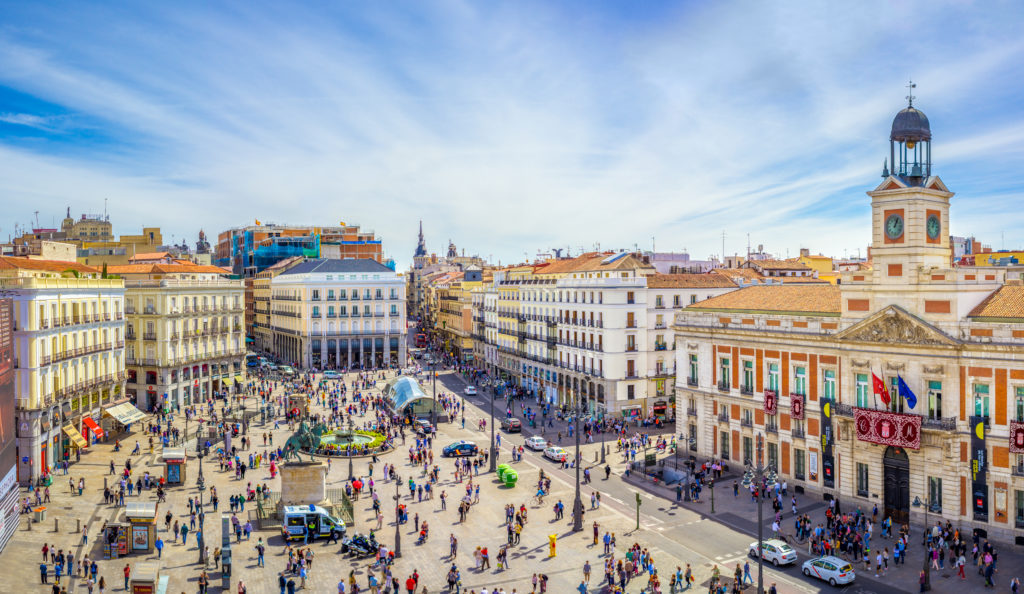 At the last minute hotels and Airbnbs have cancelled reservations made months in advance, realising they can command a far greater fee now. That has left many people scrambling for accommodation, all of which is either already booked or costing a medium-sized fortune.

Of course these are all private businesses that can charge as much as they please, but surely European football's governing body should do more to ensure real football fans can attend these matches?

After all, they are the ones who decide where these finals will take place, and well in advance too. There is plenty of competition to hold these showpiece events, and one condition of doing so should be guaranteed affordable accommodation and travel.

They also continue to choose destinations that are incredibly difficult to get to, such as last year's final in Kiev. The airport in the Ukrainian capital could not even accommodate the amount of planes arriving to the city, causing some flights to be cancelled, with fans losing thousands as a result.

Of course, UEFA have proved time and time again that your average loyal supporter is the last thing on their minds. Jurgen Klopp certainly thinks something needs to be done:

These decisions, they must be much more sensible. It just looks irresponsible.

A solution maybe, in the cities who get the final, maybe they have to make a price cut? I heard a room that is normally £100 is now £2700? Just crazy!

Madrid is unbelievably expensive but who decides Baku for a European final? Or Kiev? I don't know what the people who decide these things have for breakfast.

Regardless of the clear price gouging that is currently taking place, fans will still travel. How do UEFA reward those who do? They give them less than half the tickets available for the game.

Liverpool and Spurs will each be given just over 16,000 tickets, which amounts to less than half of the Wanda Metropolitano's 67,829 capacity. The rest of the seats will go to UEFA's 'football family', i.e. sponsors and dignitaries. 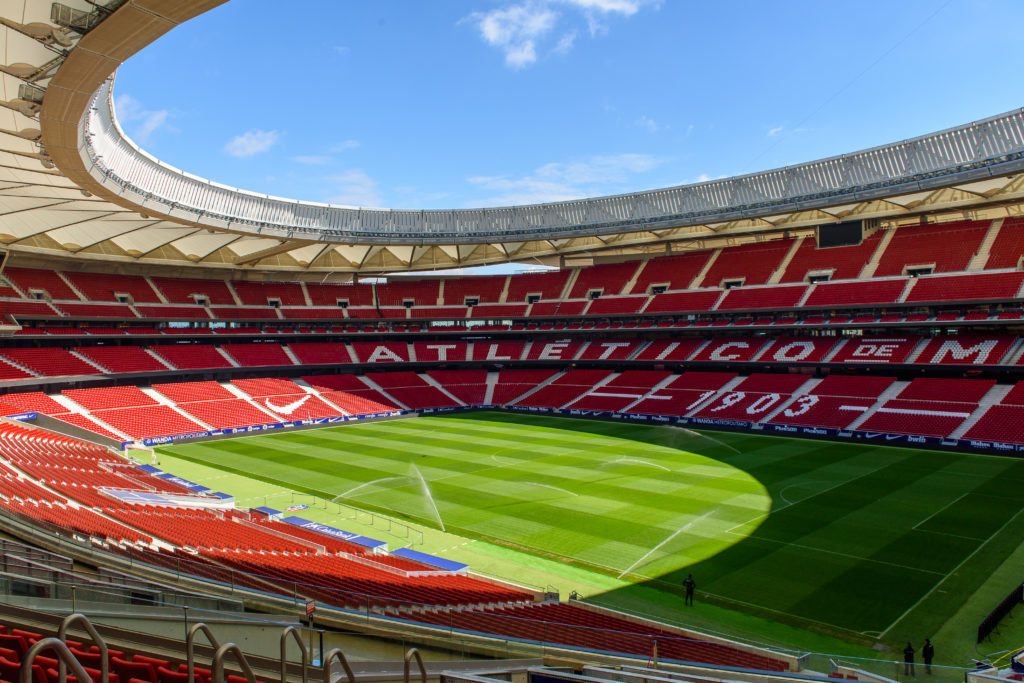 The percentage of tickets allocated to fans of the clubs involved has been on a steady decline for the best part of two decades. Liverpool were given around 20,000 tickets out of 63,000 for the 2005 Champions League final, although some estimates put the actual number of Liverpool fans in the stadium for that famous comeback at closer to 40,000.

It has become increasingly difficult for fans to get their hands on tickets in the past 14 years, as corporate sponsors continue to be given larger and larger proportions. These tickets generally avoid secondary markets, limiting the amount of regular fans that can attend.

It is even worse in the Europa League decider, where Arsenal and Chelsea will be given a combined 12,000 of the 68,000 available seats, a frankly disgraceful 17% of the total capacity.

UEFA's reasoning for this pathetic allocation is that the Baku airport would be unable to handle more travelling fans. This is another indication that the city should never have been considered for the game, and that is before you even mention the potential issues around Henrikh Mkhitaryan's involvement.

While the limited amount of supporters that do manage to attend will surely make plenty of noise, these numbers will surely have a huge impact of the atmosphere inside the ground. Of course, this is something UEFA don't really seem to care about.

They seem to be doing all they can to lessen the voice of those who really care about the game. If current trends continue, we could soon see a day where European finals are not really accessible to real football fans at all.