UEFA’s decision to ban Russian clubs from European competitions next season will have big implications for Irish clubs in Europe, and of course Celtic.

As part of a fresh set of sanctions from UEFA on Russia for their invasion in Ukraine, Russia have been disqualified from this summer’s women’s European championships, while their bids to host the 2028 and 2032 championships have been dismissed.

Russian clubs are also banned from all European club competitions next season, with their national side will not be participating in the Nations League, and relegated from league B.

The major talking point from yesterday’s sanctions from an Irish point of view is St Patrick’s Athletic have been upgraded to the second round of the Europa Conference League qualifying.

Tim Clancy’s side will now just have three rounds of qualifying in order to reach the group stage, while also benefiting financially.

They will be guaranteed €450,000 if they are knocked out in round two of qualifying, while they could earn up to €850,000 should they progress to the next round of qualifying.

The scheduling of the qualifiers also benefits the FAI Cup winners, who will have a two week break from July 1st to 15th. The second round of qualifiers is set to begin on the 21st of July.

The effect of sanctions has been seen across several Irish clubs, with Shamrock Rovers could have the possibility of being seeded for the Champions League.

The Hoops are currently waiting on league’s across Europe to come to an conclusion to learn their faith.

They narrowly missed out on the group stages of the Conference League last season, losing in a play off to Flora Talinn.

Second place Rangers will also enter the competition in the third qualifying round.

UEFA's full statement on the sanctions can be found here. 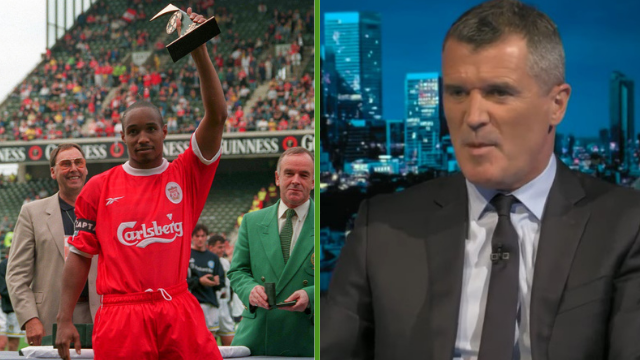