The final of any major international tournament should be a celebration of football, but there were some ugly scenes around London ahead of the Euro 2020 decider between England and Italy this evening.

The game represents England's first chance at a trophy since the 1966 World Cup, with their fans understandably hugely excited by the prospect. However, this is not the type of thing you want to see.

A video has been circulating online showing some very poor behaviour from English supporters at London's Leicester Squad.

The footage shows the public space left in a sorry state, with supporters also recklessly throwing glass bottles across the square.

As the end of the clip shows, it appears as though some nearby properties have also been damaged.

Such scenes had been steadily brewing since early in the day.

Police would attempt to clear the area, although it seems as though the crowds soon returned.

Over the last number of years, some groups of English supporters have gained a reputation for misbehaving while following the national team abroad. There have been no shortage of examples of confrontations with European police as a result.

Things soon took a turn at Wembley Stadium itself, with a number of  supporters barging their way through the barricade near the ground.

However, such incidents had been largely absent in Britain during this tournament up until this point.

Here's hoping we don't see something similar the aftermath of the final. 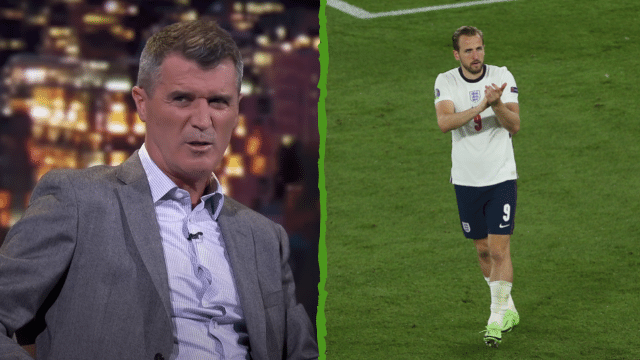