If there is one thing you can be certain of, it's that there will be a bit of shithousery involved in any game featuring Atletico Madrid.

The La Liga champions are the masters of the dark arts. They will just about anything to get a positive result, regardless of how bad it makes them look. That is especially true when they are attempting to hold onto a result.

Atletico entered this evening's Champions League fixture against Porto knowing that a win was needed if they were to advance to the knockout stages.

They looked well on their way after Antione Griezmann gave them the lead in the second half.

Antoine Griezmann with a 𝘾𝙍𝙐𝘾𝙄𝘼𝙇 goal for Ateltico Madrid 🔴⚪️

As things stand, they will qualify for the #UCL knockouts over Porto and AC Milan 🎟️ pic.twitter.com/kFLVVrXGsT

You can probably guess what happened next.

With Diego Simeone's side now holding a slender advantage, the game was always likely to turn into a scrap. That proved to be the case, with a player from each team sent off in the space of a few minutes.

Yannick Carrasco was the first man to receive his marching orders, lashing out at Otavio after the Porto man attempted to get the ball back off him for a free-kick. 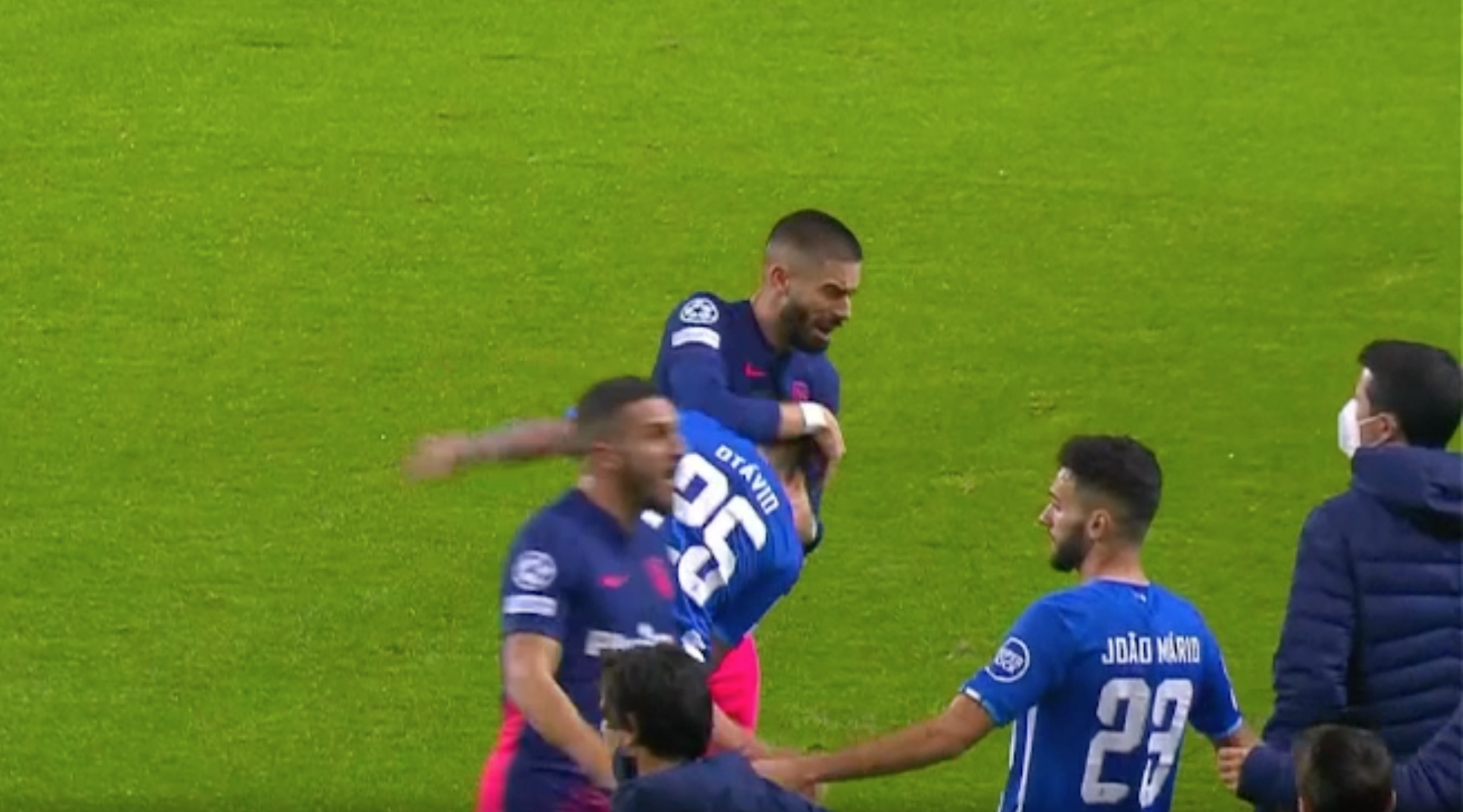 This put Porto in a good position to go and get the equaliser, but their one-man advantage was quickly squandered.

Wendell would receive his red card a few minutes later, this time for drawing out on Matheus Cunha, with the Atletico man going down rather dramatically. A scuffle on the sideline would also come about as a result.

It's all going off between Porto and Ateltico Madrid 😳 pic.twitter.com/AGzNVUg8NU

From this point you always fancied Atletico to see out the game, with Simeone's side scoring two late goals to ensure their place in the last-16.

Despite being dominated for large parts of the contest, you never would have bet against them. 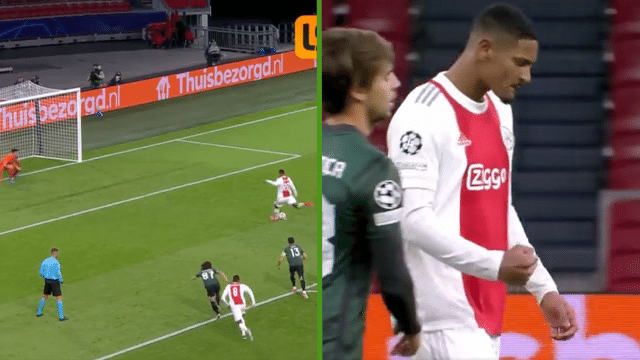 Football
1 month ago
By Eoin Harrington
Atletico Move For Man Utd Forward May Add Spice To Champions League Tie
Football
2 months ago
By Eoin Harrington
Jurgen Klopp Threw A Subtle Dig At Atletico's Tactics In Champions League Tie
Football
2 months ago
By Gary Connaughton
Diego Simeone Won't Be Taking Jurgen Klopp's Offer Of Handshake At Anfield
Popular on Balls
Boxing
7 minutes ago
By Jonathan Byrne
Tyson Fury Taunts UFC Champion Ngannou To Make 'Some Real Money'
GAA
38 minutes ago
By Daire Walsh
Sinead Aherne Hits 2-5 For Sylvesters In All-Ireland Semi-Final
GAA
59 minutes ago
By Aisling Clery
Devastating 60 Seconds Sends St Judes Into All-Ireland Decider
GAA
1 hour ago
By PJ Browne
'That Will Tell You How Good A Hurler He Is, He's So Flexible'