Ukraine's Euro 2020 Kit Design Has Really Pissed Off The Russians

Ukraine have released their jersey for Euro 2020, but the design has been causing some controversy in neighbouring Russia.

The two nations have been involved in a dispute since Russia annexed the region of Crimea in 2014. While Moscow claims it as Russian land, it is largely internationally recognised as being part of Ukraine.

Now, a football kit had added fuel to the fire.

Ukraine's jersey for the upcoming tournament features the borders of the country as a background feature, including Crimea.

The phrases "Glory to Ukraine!" and "Glory to the heroes!" also feature on the kit, both of which are military slogans in the country.

The border is even highlighted in the promotional video for the kit release. 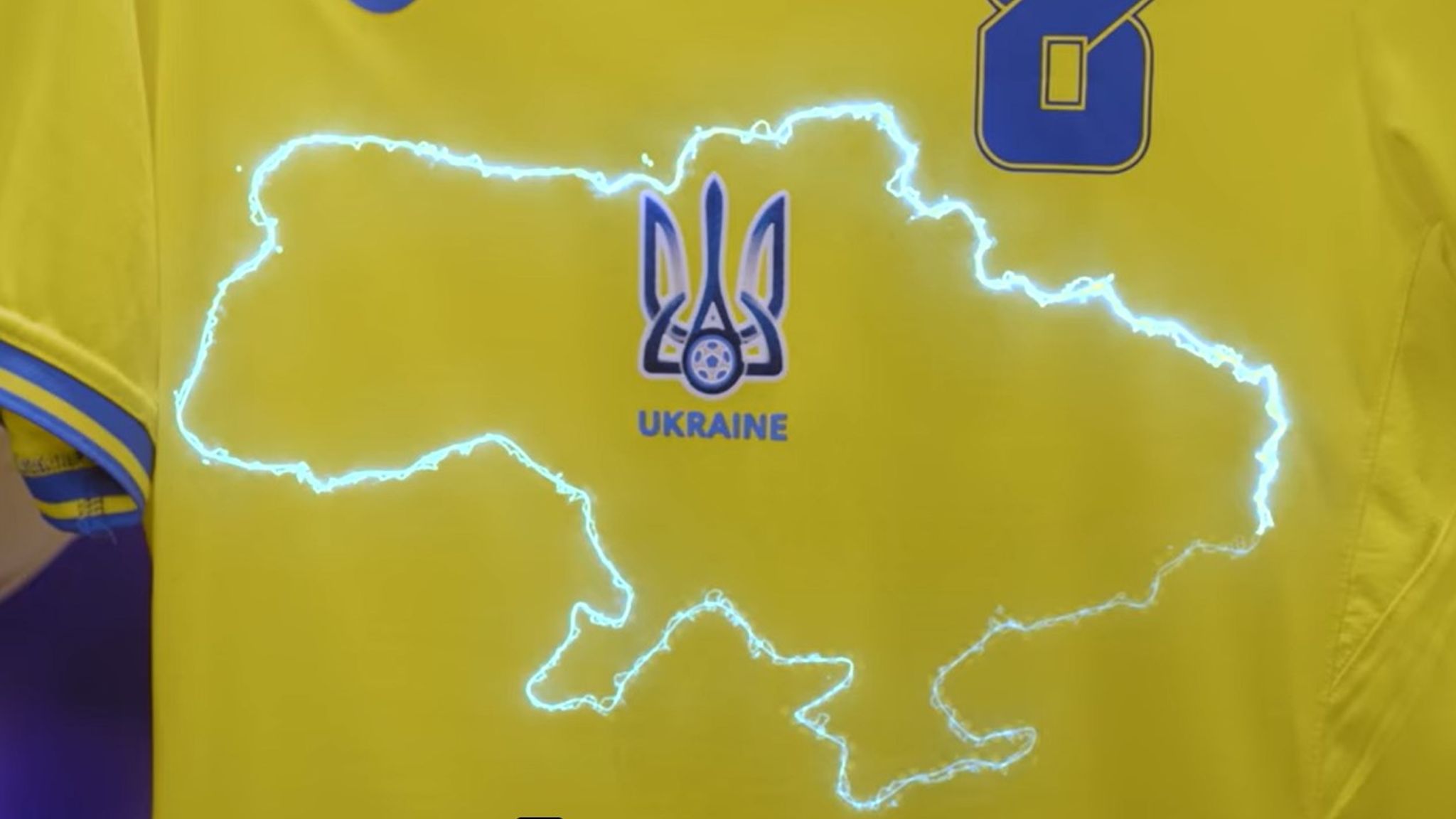 None of this has gone down well in Russia.

Russian MP Dmitry Svishchev labelled the map on the shirt as a 'political provocation', saying to show it in such a manner was 'illegal'.

The explanation is as metaphysical as the agonising artistic liberty itself - it is to cheer up the players.

Too bad they have to pin their hopes on this only. The technique is not new. It is ...an art technique used to make an illusion of the impossible or, on the contrary, picturing something non-existing as though it can be touched.

Of course, we're sure that the Ukranians are absolutely delighted with this sort of reaction. 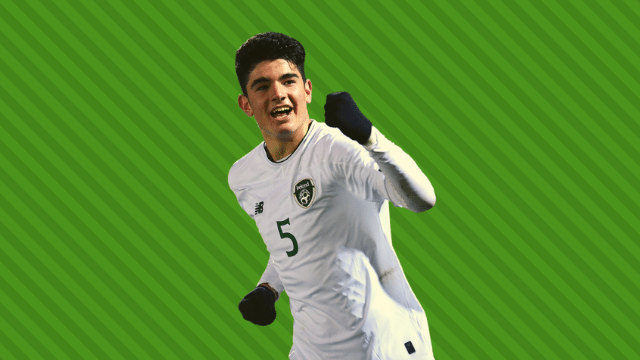