With another high noon battle on the cards this Sunday in Glasgow, Celtic's march to 8-in-a-row will nigh on be complete should Neil Lennon's interim managed side overcome old Premier League midfield adversary Steven Gerrard and Rangers.

A win for the Hoops would send them 13 points clear of their sworn enemies with only seven games left to play and surely would tick off one of the pre-requisites the Bhoys have as they hone in on a historic "treble-treble".

No one needs reminding that it's a fixture very much etched on the consciousness of this island, but what men of this land, or at least those who could bother to play for us, deserve a place in an all-time Old Firm Irish XI?

Here's who we've gone for: 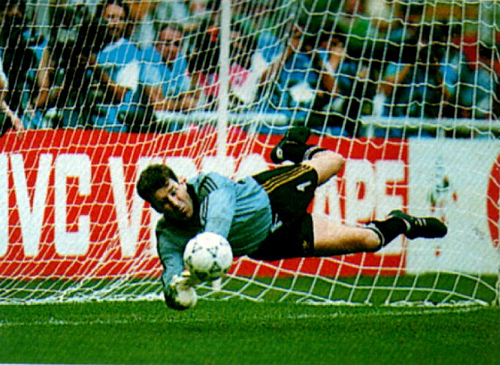 Literally, the first name on the teamsheet.

The Donegal man amassed an incredible 642 appearances with the Parkhead outfit over a whopping 20 years at the club, collecting four league titles, three Scottish Cups and a League Cup winners medal.

80 caps too for the Republic and went to two World Cups, an icon of Irish football throughout the eighties and nineties. 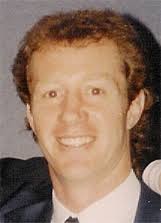 Despite being born in Canada, Nicholl is a Newtownabbey man to the core and will probably be best remembered for his time at Manchester United where he made over 200 appearances before Ron Atkinson let him go. He spent two years back in Canada with Toronto Blizzards before making way to Glasgow.

Nicholl picked up two league titles and three league cups during two spells at Ibrox and even took charge of the team in a caretaking role after the sacking of Graeme Murty last season. 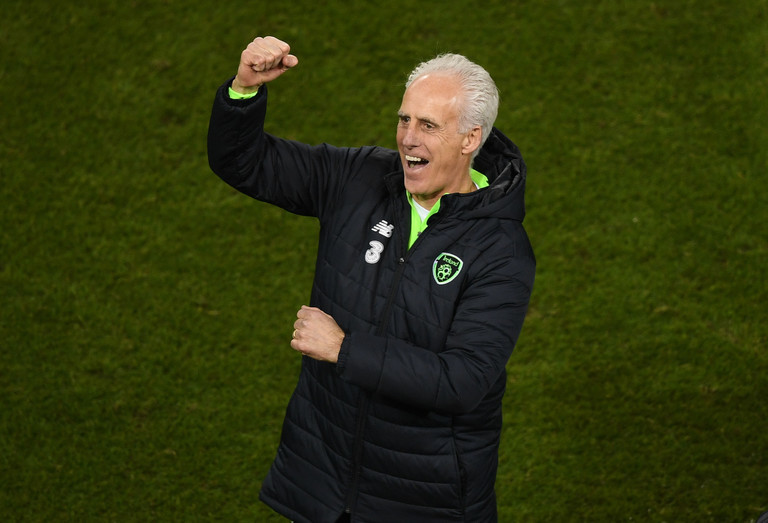 Couldn't leave out Big Mick could we?

Current Irish soccer manager McCarthy picked up two Scottish Cups and a league title in only two season in Glasgow's East End, which certainly amounts to a successful stint. Moved on to play for Lyon in France before bringing playing days to an end at Millwall.

Became Ireland manager for the first time in 1996 and took us to the 2002 World Cup, where little of note happened... 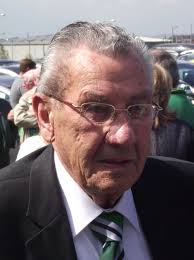 Despite only featuring for the national side on eight occasions, Sligo native Fallon is a Celtic great. Having cut his teeth in Irish League football both sides of the border, Fallon moved to Celtic at the ripe old age of 28 but managed over 300 appearances for the Hoops before retiring at 36.

But perhaps his most telling contribution came as Jock Stein's right-hand man through a golden age for the club. Fallon was at the great man's side from '62 to '75 as Celtic would go on to be European Champions under their watch. Also credited with finding Packie Bonner when the goalie was playing with Keadue Rovers in Donegal.

So good the fans still sing about the Belfast playmaker even today, Tully couldn't get a game at Belfast Celtic before their Glasgow namesakes too a punt on him. It was an opportunity he wouldn't pass up.

Immortalised in the club anthem, "Willie Maley", Tully had a panache for scoring mind-boggling goals, particularly direct from corners. One of his two goals for Northern Ireland in a 1952 draw against England came that way. The Falls Road man took charge of Cork Hibernians for a spell before dying prematurely in his sleep at age 47. 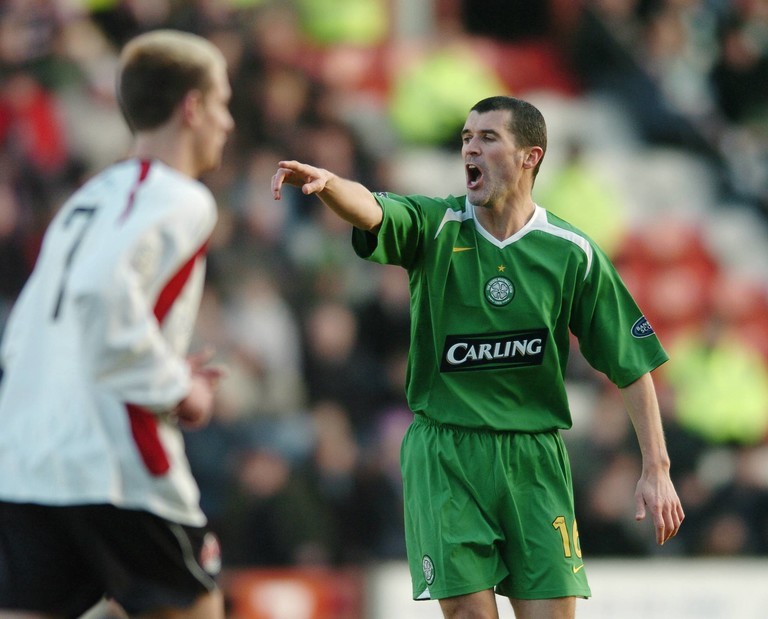 A total enigma, Ireland's greatest ever soccer export and arguably one of the greatest in the game at his pomp, the Cork man was snapped up by Gordon Strachan when things soured for him at Old Trafford.

Despite being well beyond his brilliant best, Keano claimed a double in the half season that he spent in Glasgow before announcing his retirement, scoring one goal.

Great to see him and McCarthy pulling together for Balls.ie 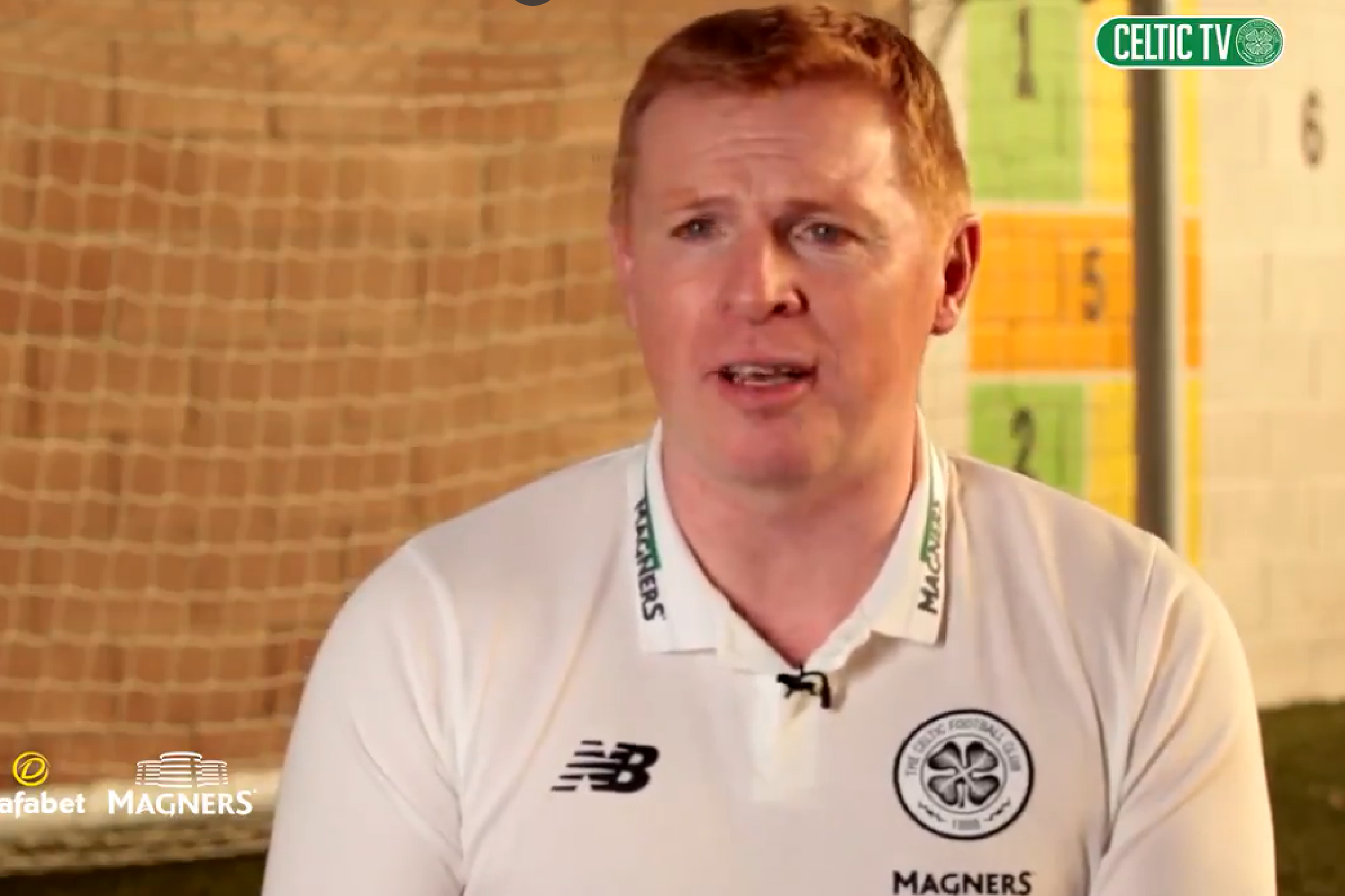 Mr Celtic himself, the Lurgan native is back in interim charge of the club after Brendan Rodgers up sticks. After a distinguished career in the green and white where he won eleven domestic honours, Lennon returned to Celtic as caretaker manager for the first time after Tony Mowbray's departure in 2010.

After being handed the reins on a full-time basis, the fiery redhead led the Hoops to back to back titles in 2012 and 2013, and a famous Champions League victory over Barcelona during his first stint in charge.

A former captain of Northern Ireland, Lennon ended his international career after receiving death threats from Loyalist paramilitaries not best pleased with his alleged claim that he wanted to play in a United Ireland team. He still managed 40 caps for the side. 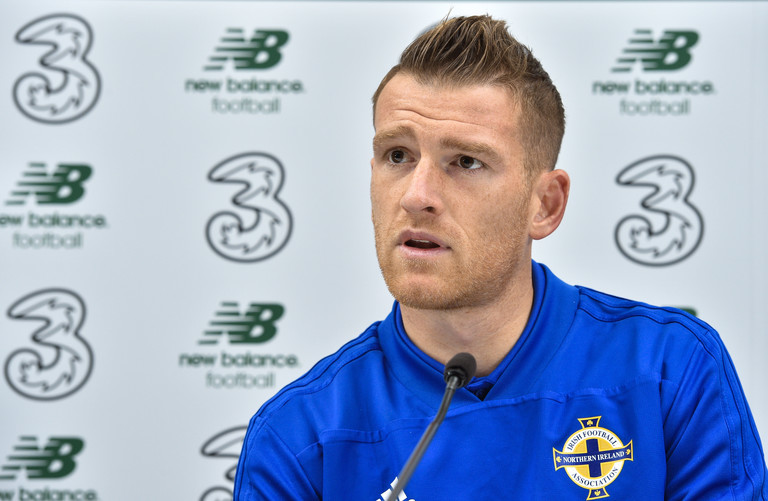 Ballymena midfielder Davis is back in Govan for a second playing spell, but it will be his opening gambit in the light blue that will be remembered most fondly by the Gers fans.

The current Northern Ireland captain, he was a seasoned Premier League player before deciding to venture north to his boyhood idols in 2008 - it turned out to be fruitful enough. The midfielder was at the heart of the pre-finacially obliterated Rangers, winning eight trophies and being part of the side that reached the 2008 UEFA Cup Final whilst on loan from Fulham.

Davis led his Northern Ireland teammates to Euro 2016, the country's first major tournament in 30 years, captaining the side in all four of their matches at the tournament. 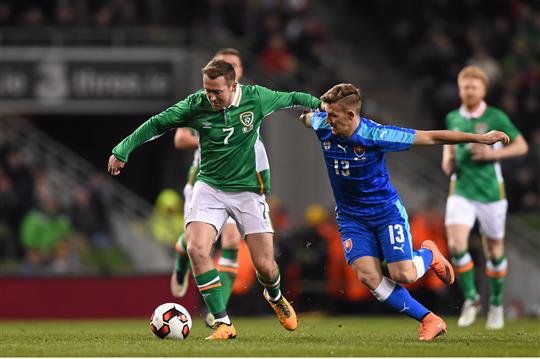 Scottish born McGeady's grandparents were from Gaoth Dobhair and for a long long time, we were all very thankful that was the case in this part of the world.

Blessed with a creative expression that Irish fans were not used to seeing, his decision to represent Ireland over Scotland whilst still a schoolboy turned out to be fateful for the Glaswegian.

Still only 32 he has represented the Republic on 93 occasions but has found his opportunities to add to that tally few and far between over the last 18 months - his last appearance being in the World Cup play-off defeat to Denmark.

A product of Celtic youth academy, he made over 200 appearances for the Bhoys before embarking on a career that has taken in Everton, Sheffield Wednesday and even Spartak Moscow. He's currently on the books at Sunderland. 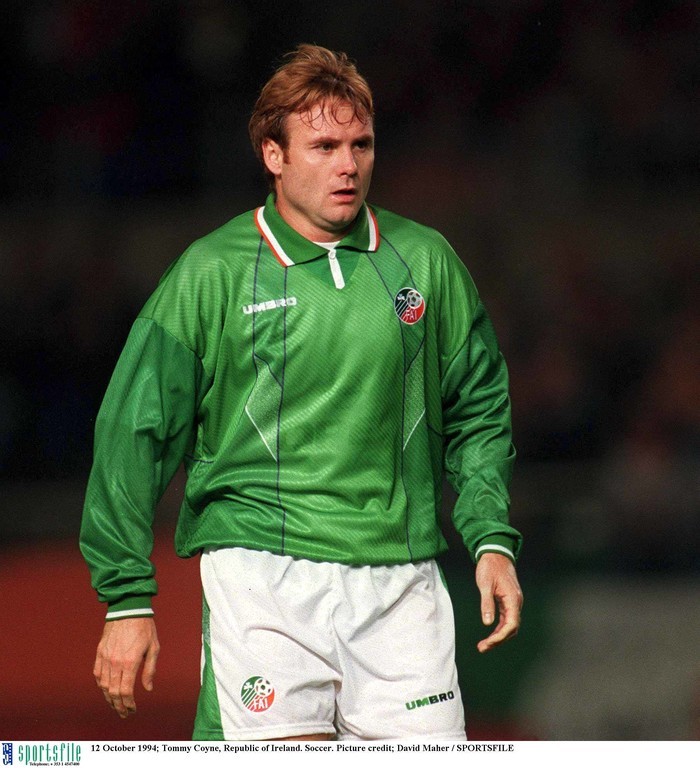 One of the Scottish game's most prolific goalscorers through the eighties and nineties, Coyne was yet another that Jack Charlton turned to and asked did they have any Irish in them.

Born in the Rangers heartland of Govan, it's been said the Ibrox club snubbed him in his early years due to their policy of not signing Catholic players at the time. Their loss turned out to be the gain of Clydebank where he first got the taste for goals, before eventually spending four years at Celtic Park via both Dundee clubs.

Having not made his debut with the Republic until he was 31, he started three of Ireland's four matches at USA '94 at the tender age of 33. He made his 22nd and final appearance when coming on for David Connolly in the play-off first-leg draw with Belgium as Ireland tried to qualify for France '98. They didn't. 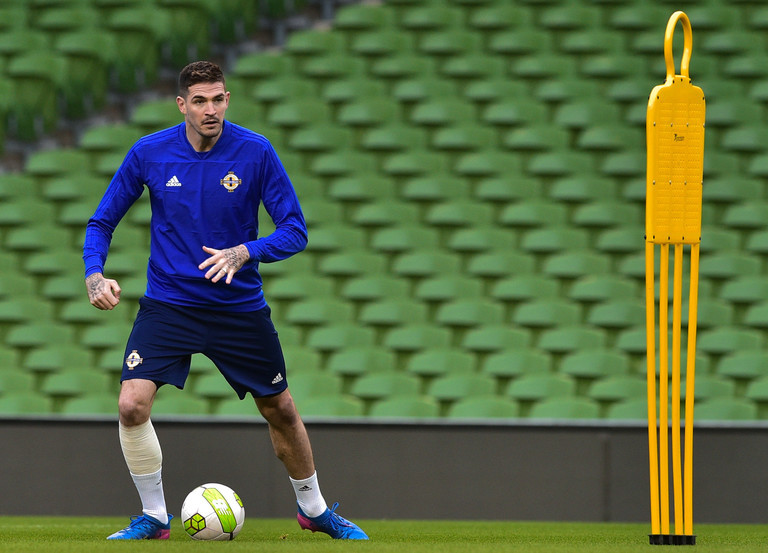 Another who is enjoying a second spell at the Gers, like Davis, the Fermanagh man was a shining light for them before the wheels came off in 2012.

Lafferty has scored 42 goals for the Teddy Bears in 162 appearances over two spells and was part of that three-in-a-row title-winning squad assembled by Ally McCoist.

Still only 31, he has found playing opportunities limited under Steven Gerrard since his summer move from Hearts but still is very much the focal point of the Northern Ireland under Michael O'Neill, lining up in last week's two Euro qualifiers against Estonia and Belarus.