Umbro are back! After 3 years with New Balance jerseys, the FAI are back with Umbro for the internationals teams' jerseys.

Before New Balance took over in 2017, Ireland jerseys had been supplied by Umbro for 23 years. Down the years we've had a few shockers and some uninspiring home jerseys, but we've also had a few crackers as well and some of our happiest football memories will always be associated with the jersey worn at the time.

We've had a look back over the near quarter-century with Umbro and picked out our five favourite home jerseys that they ever released.

Where does the 2020 effort rank in your view? 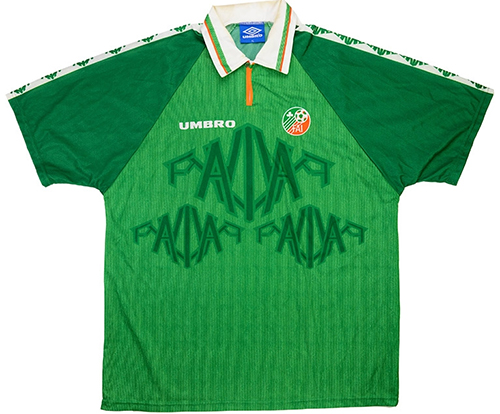 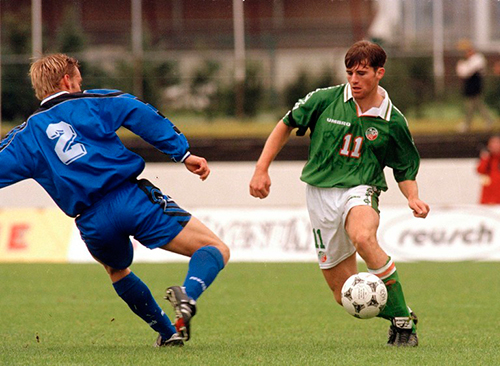 What will it be remembered for? Underage success, failure to qualify for World Cup '98.
What made it good? It's aged with time, and is a nod to the mental jerseys of the era without being too mental. Also the numbering giving a splash of orange was key. 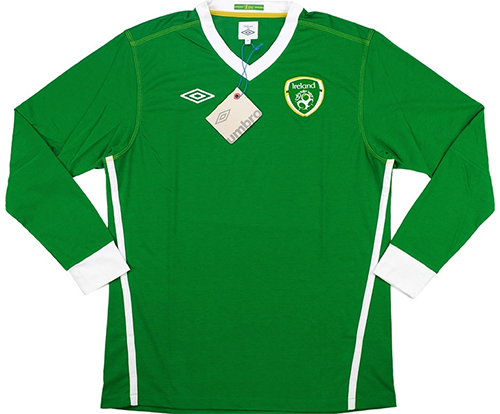 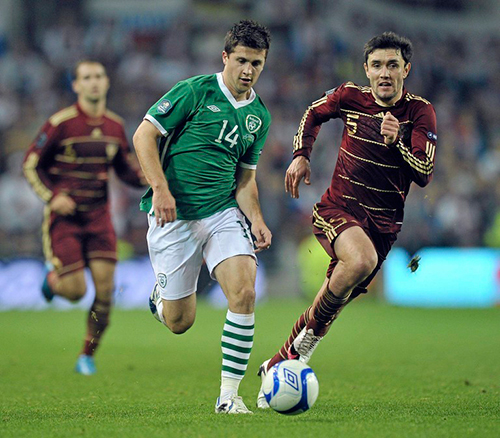 What will it be remembered for? Shane Long battling the Russians in vein, first half of successful Euro 2012 qualifiers.
What made it good? Simple with a retro feel, always going to be a winner. 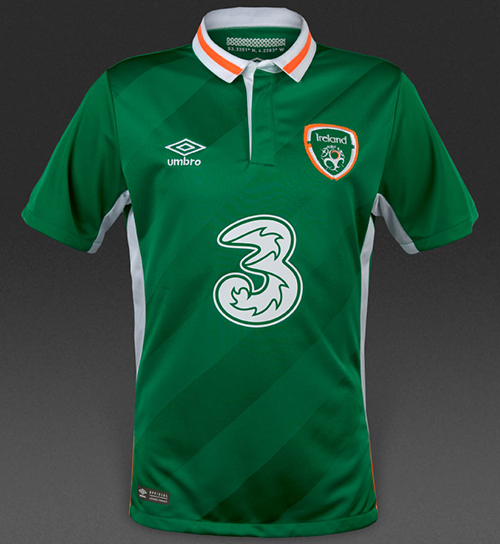 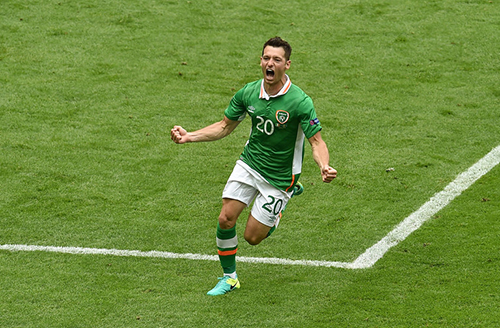 What will it be remembered for? Wes against Sweden, the fans in France.
What made it good? All the colours involved, bold without being offensive. 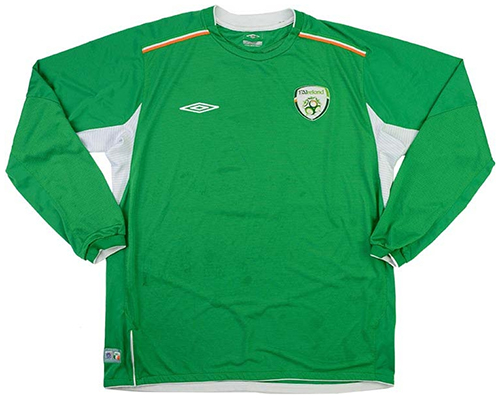 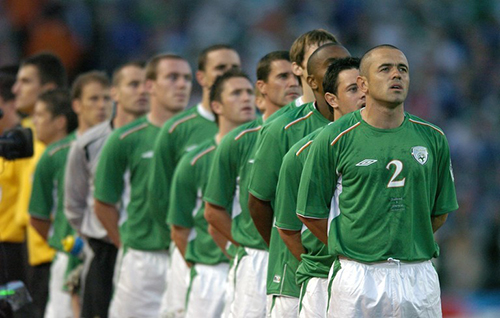 What will it be remembered for? Failure to qualify for World Cup 2006, Brian Kerr's reign.
What made it good? The Irish flag on the shoulder pattern, great shade of green. 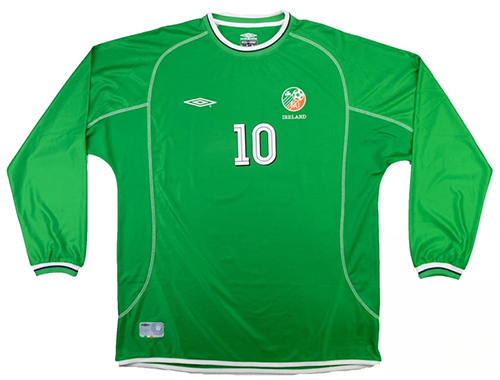 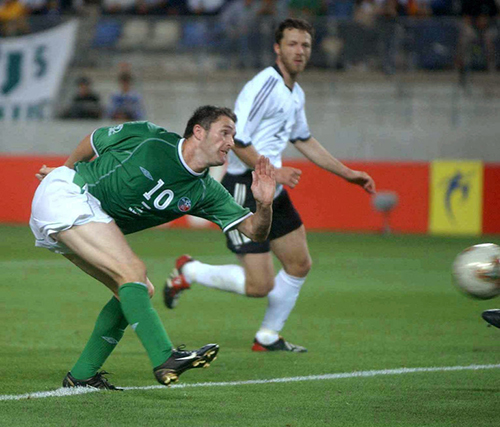 SEE ALSO: The Winner Of Our Ireland's Great Football Jersey Bracket Is... 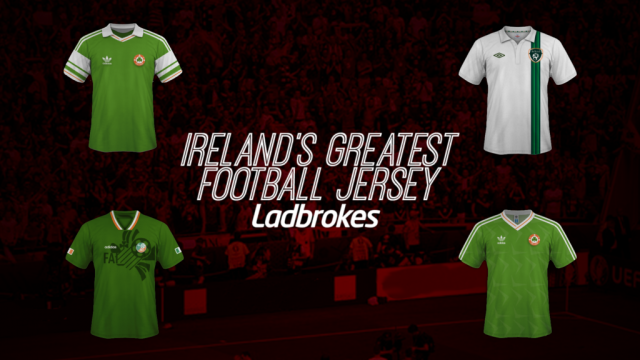 Football
3 months ago
By Adam Moynihan
From Jumpers To The Lightest Jersey Ever Made - The Evolution Of The Football Jersey
Football
4 months ago
By Balls Team
A Tribute To The Magnificently Mental Goalkeeper Jerseys Of The 90s
Football
7 months ago
By Balls Team
10 Classic Tight-Fit Kappa Jerseys That Will Be Cool Forever
Popular on Balls
Rugby
6 hours ago
By Jonathan Byrne
Watch: Wayne Barnes Takes No Prisoners Sending Off Stade Player For Mouthing
Football
1 day ago
By Gary Connaughton
Carragher Reveals Unhappy Instagram Message From Lionel Messi After MNF Comments
The Rewind
1 day ago
By Gary Connaughton
Quiz: From Which Irish County Did This Company/Product Originate?
Football
2 days ago
By Jonathan Byrne
Women Footballers Call Out 'Embarrassing' Sun 'Exclusive'