The Republic of Ireland's men's and women's team have a new official kit supplier, in the form of Umbro Ireland, and they have revealed four new jerseys for the upcoming season.

For the first time, there is a bespoke women's range, with a separate home and away kit design. Umbro Ireland will supply both national teams, from senior down through all underage levels, with kit, training apparel and equipment, from November 2020 onwards.

In terms of the kit designs, the home jerseys have gone back to the more traditional shades of green, with distinctive differences between the men's and women's kit on the collar and pattern design on the front of both jerseys. 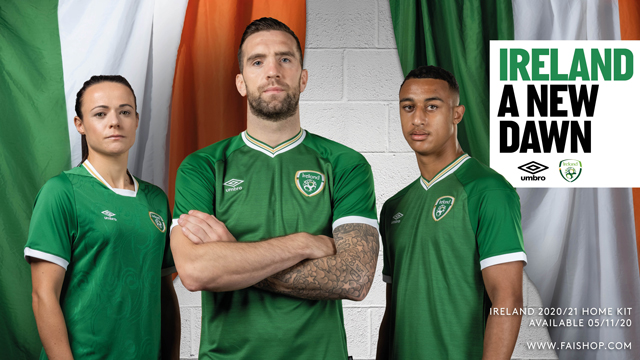 For the away kit, the colour scheme slightly differs between the men's and women's jersey, with the men's featuring the old school orange shade of trimming, as opposed to the gold on the women's top. 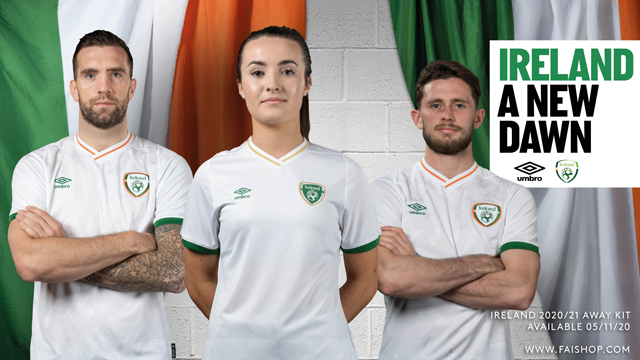 The senior men's team will don their new kit in their upcoming friendly against England in Wembley Stadium on 12 November. The kits go on sale 5 November but can be preordered on the faishop.com from midday today. 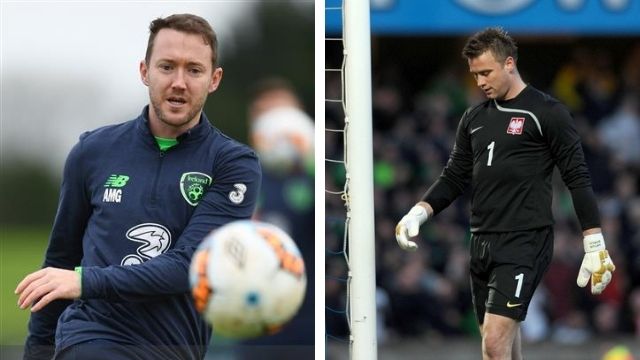 Football
1 year ago
By Mark Farrelly
People Are Tearing Man United's New 3rd Kit Asunder
Football
1 year ago
By Gary Connaughton
Ranking The Best 20/21 Kits From Europe's Biggest Clubs
Football
2 years ago
By Balls Team
Sausage Kit Football Team Return With Their Best Effort Yet
Popular on Balls
Football
10 hours ago
By Eoin Harrington
John O'Shea Explains How He Ended Up In Goal For Manchester United In 2007
GAA
17 hours ago
By PJ Browne
Three Live Club Football And Hurling Games On TV This Weekend
GAA
12 hours ago
By PJ Browne
Incredible Penalty Halts Premature Celebrations In Galway
GAA
14 hours ago
By Maurice Brosnan
'Bad Coaching. I Think That Is A Big Problem In The GAA'