A Saviour's Path To Journeyman Is Very Short Indeed

"Good ebening, Crystal Ball. Does a future in football lie ahead for me?"

No need to fret, Unai. History has taught us that your career is probably secure, even if you'll be forever stuck on the managerial carousel, starved of success as you bunny-hop from club to club. It could be worse.

Remember David Moyes, the man who made Everton a model of consistency and brought them to the precipice of a Champions League spot. In fact, he delivered them to a top-four finish only for the cross-city rivals to inject a cruel hit of schadenfreude into the Mersey. 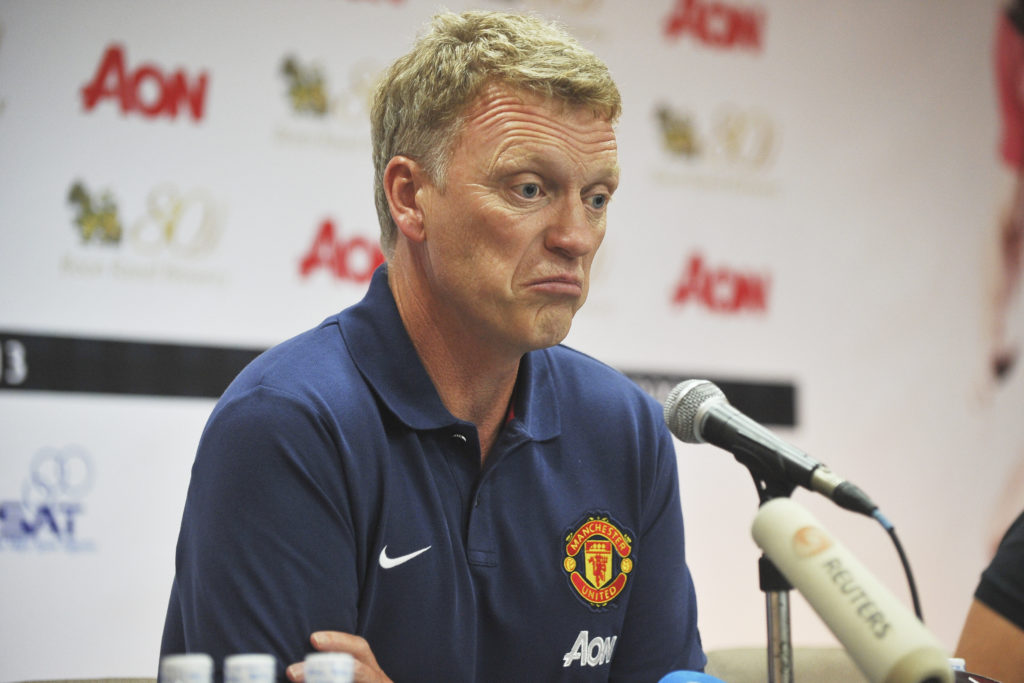 At Goodison Park he developed a reputation that made him Alex Ferguson's successor and since he had done all the hard work there was no doubting the younger Scotsman could go on and eviscerate his predecessor's records. Alas, his time in Everton counted for little and less than a decade later Moyes has already taken in the sights at Real Sociedad, Sunderland and West Ham.

Less than nine months after guiding Leicester City to a 5000-1 shock that is still scarcely believable, Claudio Ranieri was back with a P60 in his hand. You assumed Premier League title would stand to him, and that he would be back among the major clubs in time. It wasn't to be.

Since then the placid Italian has taken up residence with Fulham, Nantes, Sampdoria and Roma. The latter may have been a Champions League semi-finalist as recently as 2017, but Ranieri's time in the Eternal City coincided with a poor run of form which saw I Giallorossi finish the season outside the Champions League places. And so Raneiri was advertising himself in the listings again.

Stay in Italy but move north to Turin. Juventus have held on to the Scudetto since the end of the 2011-12, and are currently best placed to add another to the collection next summer. But the last man that failed to win the league title with the Old Lady, Luigi Delneri, is just another highlighting the plight Arsenal's erstwhile manager now faces.

Since he was givien his marching orders, he has sauntered around the league, taking up positions with Genoa, Hellas Veronas and Udinese without ever setting the world alight. 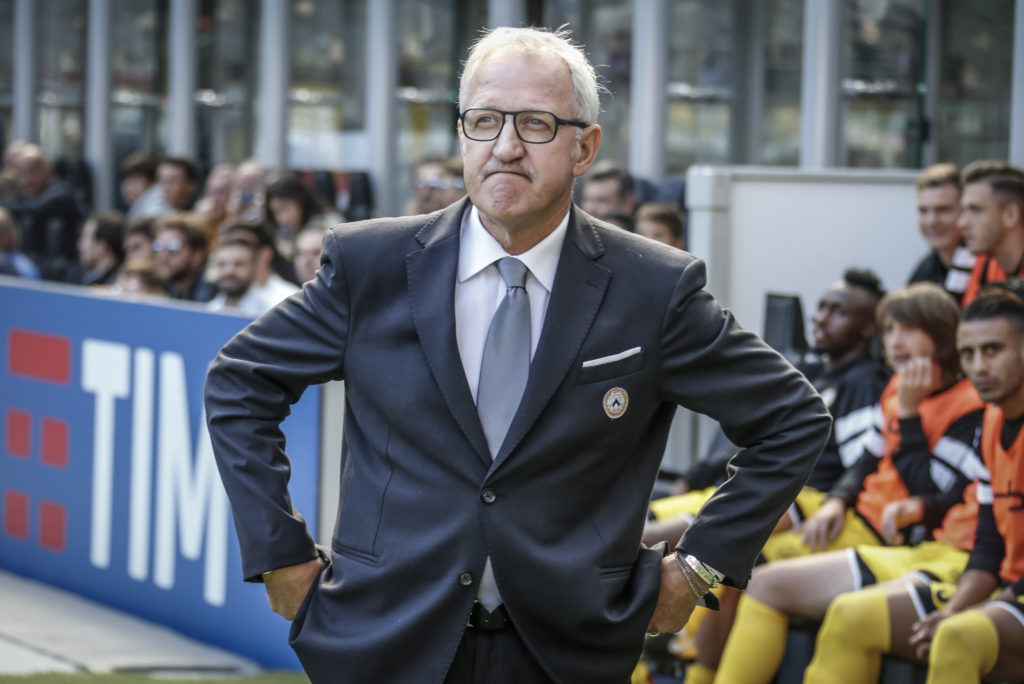 After guiding Sampdoria to their last foray into the Champions League, even though he abandoned ship before they started their campaign, he remains Italy's forgotten man, returning only when and where there's a gap to fill. Previous records count for nothing when a club like Juventus reduce you to fodder.

So from here, Emery's career would seem secure. He'll likely join the long list of managers, in addition to the aforementioned, hopeful of earning a shot back in the big leagues, though he'll soon find out the journey down is far less arduous than the one back up. Plenty of managers have spent careers perfecting the bunny-hop, wandering from club to club, the chance of proving their worth with financial clout just never coming their way.

It shouldn't be forgotten that Emery managed a star-studded PSG outfit to unrivalled domestic supremacy, that he led Seville to three Europa League titles in a row. Many other managers have left solid legacies, too; and they are now seeing how one bad stint can lead to widespread public amnesia.

It's why Jose Mourinho may be classified as one of the greatest minds of our time. Perhaps he knew his eventual dismissal was inevitable and therefore built a persona that would transcend any club. Had Mourinho not been such a captivating figure, he could have spent his last few years trying to steer the ship at Stoke and Cardiff and Millwall. He'd be the man everybody spoke of in the same breadth as Neil Warnock, Tony Pulis and Co.

A letter of thanks to Arsenal from Unai Emery...

Unfortunately for Emery, he hasn't exactly garnered a reputation, despite his past accomplishments, along the same lines as the Portuguese firebrand. Neither has Roberto Di Matteo, the man who delivered Chelsea to their European Holy Grail - his last managerial stint involved him being sacked by Aston Villa.

Laurent Blanc, Emery's predecessor at PSG, has yet to land another managerial stint since departing his post.

"Managing in England is a big ambition," the Frenchman told the Times earlier this year, and he continues to go to games in England, Spain and Italy hoping one day "calls come in." What's more, he was also more successful at the Parisian club than his successor.

Whether Mauricio Pochettino has garnered a reputation that transcends a club, and thus falls into a similar bracket as the likes of Mourinho, will become a fascinating narrative. And who knows, maybe Emery will say something to catapult himself into the stratosphere of great agitators and practitioners.

This is football - where the action off the pitch is often just as fascinating as what's happening on it.