In Ireland we're not exactly blessed with a massive squad of top quality players so when a player fails to fulfil their potential, it really is something to be lamented. Whether because of injury, sustained loss of form or some other reason, some players just don't make it to the heights that are expected of them.

With that in mind, here's our Irish unfilled potential XI: 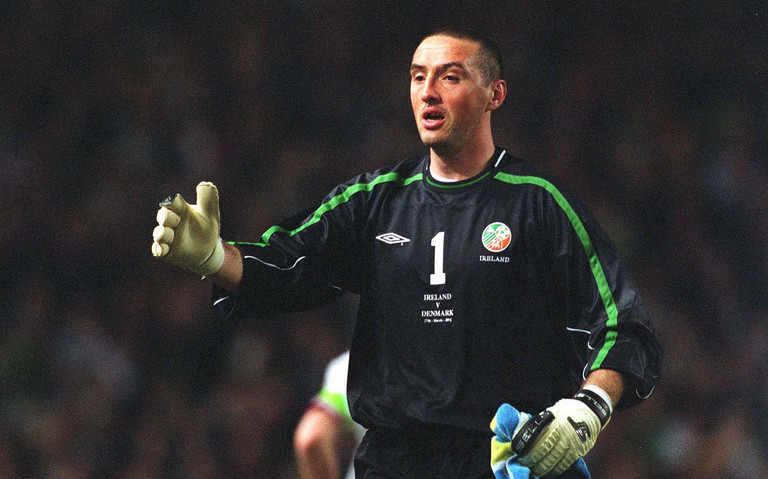 We'll admit that picking a goalkeeper was a little bit difficult. Nick Colgan and Colin Doyle were other contenders but we've plumped for Kiely purely because his potential was unfulfilled on the international scene in relation to his obvious ability. Kiely won just 11 caps over the course of a 9 year career.

If he was in his prime right now, he'd be probably be Ireland's undisputed no.1. Unfortunately for Kiely, his peak coincided with that of the best goalkeeper Ireland has ever produced. For the duration of his international career, Kiely diligently acted as back-up to Shay Given which, given the problem we've had, and will have, replacing him, seems like a bit of a waste.

He recently returned to the Ireland as goalkeeping coach under Stephen Kenny. 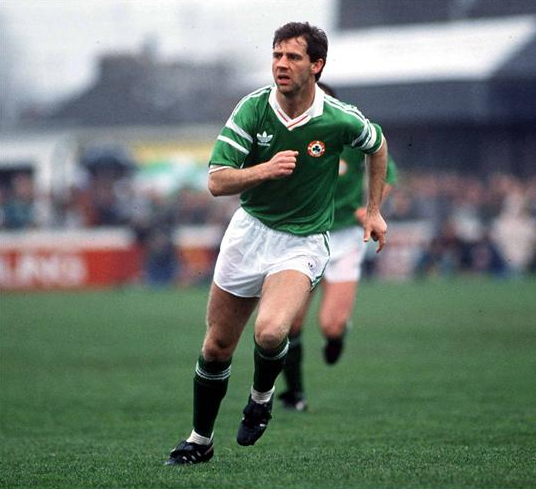 He may now be better known as one of the more prolific co-commentators on television but there was once a time when Jim Beglin was considered an important part of the all conquering Liverpool squad of the mid-80's. However, when you consider Beglin only won 15 caps for Ireland, there's no doubt his career can be looked back on as what might have been.

Beglin suffered a career threatening leg break in 1987 and despite later returning for Leeds United his international career trickled out and he missed out on the golden-age of Irish football when really, he should have been an integral part. 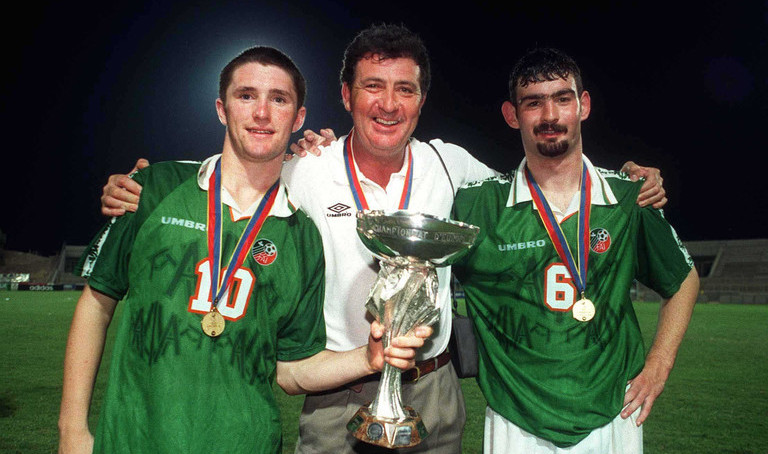 Having won the European u-18 Championship with Ireland in 1998, Jason Gavin went back to Middlesbrough the following year and made his first two Premier League appearances. Everything seemed in place for him to become a fixture at centre back for years to come but it just didn't seem to happen for him.

He went on to make 31 Premier League appearances over the next couple of years but couldn't make the break through to the senior Irish squad. He eventually came back to the League of Ireland and played perhaps the best football of his career as Drogheda United won the league in 2007.

However, the fact that he was never given a look in at the Irish squad seems like a case of unfulfilled potential. 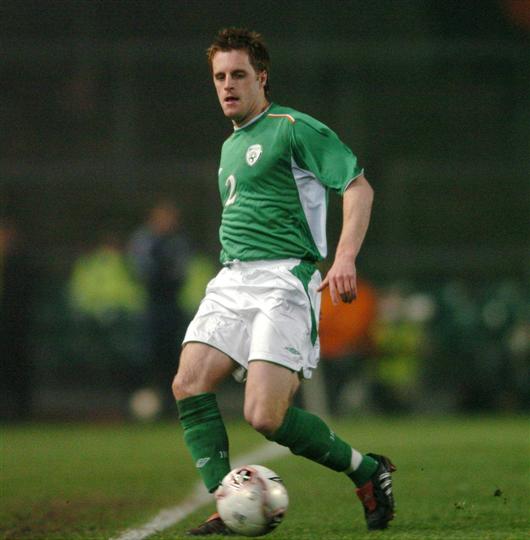 Coming through the ranks at Leeds when that was something to be particularly proud of, Maybury looked to be the man to provide competition for both Gary Kelly and Ian Harte at club and international level. It didn't quite work out like that.

He might have been an out and out full back, but we're throwing Maybury in at centre back here because we're a bit stuck. 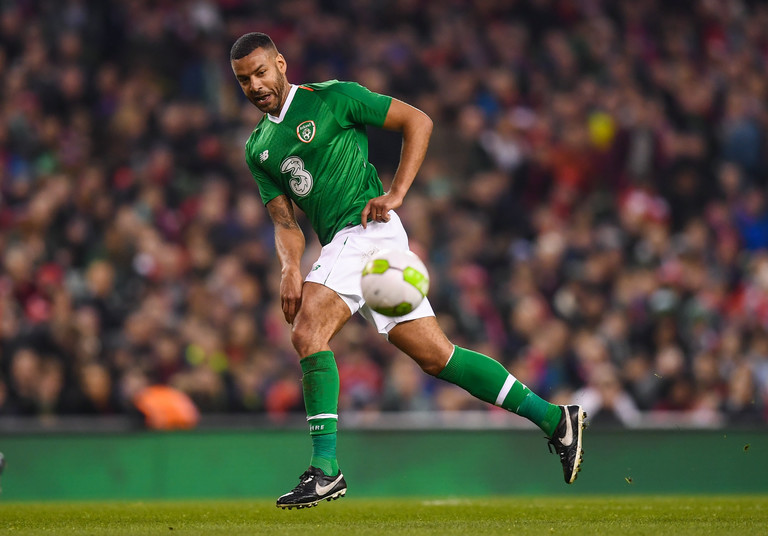 With 23 caps and two World Cup appearances, Steven Reid has reached a perfectly acceptable height in terms of footballing experience. He retired in 2015 having carved out a solid career for himself in the Premier League. That's more than almost any other footballer could hope for.

And yet, from an Irish point of view, we were definitely without a fully fit Reid for longer than we would have liked. You sense Mick McCarthy, Steve Staunton and Brian Kerr would gladly have called up Reid time and time again.

Unfortunately for Ireland, by the time Reid was getting a solid run of games at West Brom, he had effectively called time on his international career. A loyal servant but definitely one whose career comes tinged with a bit of regret. 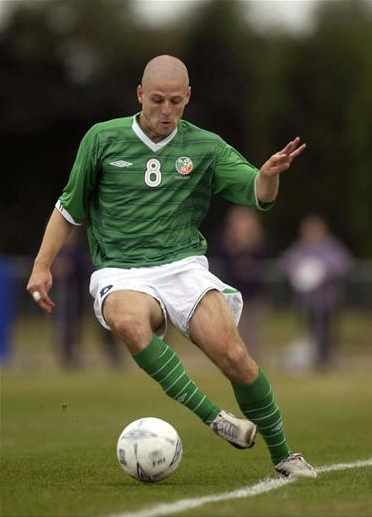 This team was made for Graham Barrett. In December 1999, Barrett made his Arsenal debut as a late replacement for Thierry Henry and everything looked set for him to become the next Liam Brady.

He had been promoted by Arsene Wenger from the youth set-up for a reason and Ireland thought they were on to a winner. He went out on loan to gain some experience but, from there, injuries cruelly began to take their toll and he only managed 6 caps for Ireland. 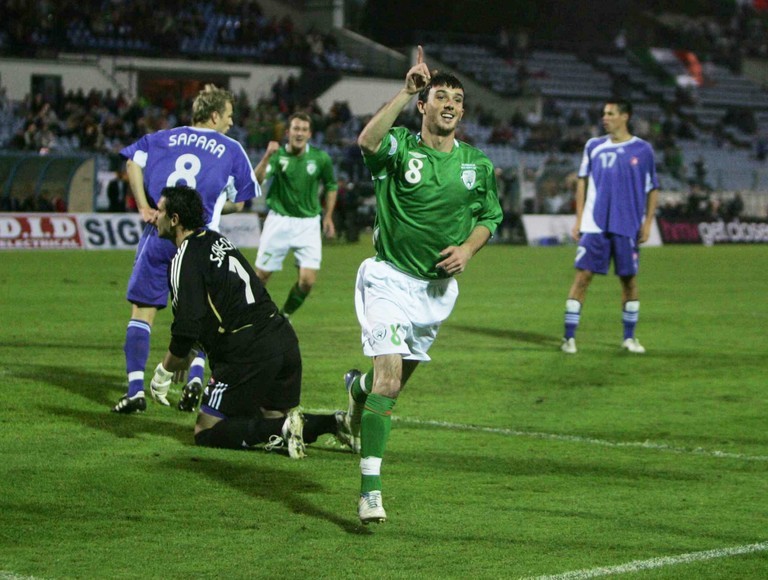 He had to be here, didn't he? Irish fans were salivating when Ireland began making waves at Man City. He was the kind of quality player we had been crying out for.

Finally, we had the class to go along with the commitment. And yet, his international career ended with just 6 caps to his name. We all know what happened but that doesn't mean we're not still upset about what might have been. 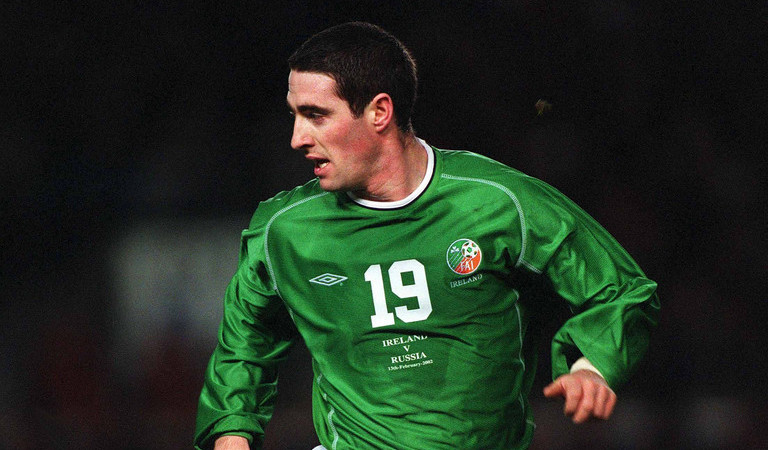 Granted, this team might be lacking a bit of backbone across the middle but it seems we're abundant in attacking midfielder/wingers who should have had a better career than they actually did. Kennedy was once the most expensive teenager in British football when Liverpool shelled out an initial 1.5 million to take him from Millwall. Things just never worked out for Kennedy the way they might have.

He actually won 36 caps for Ireland which puts him well ahead of anyone else on this list but when you consider what was expected of him when he moved to Anfield, there's no doubt that Kennedy's is a case of unfulfilled potential. 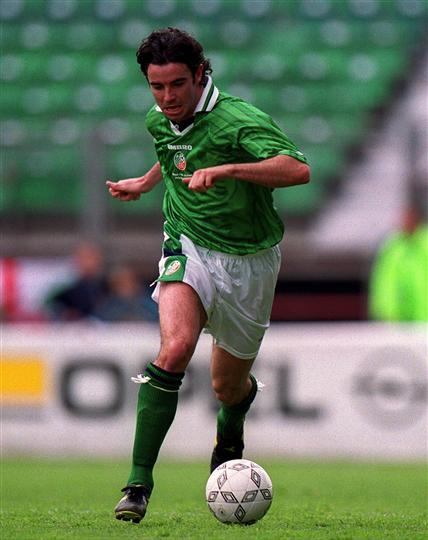 There's a theme developing here with the cultured midfielders who haven't done what they should have. Keith O'Neill was extremely injury prone during his time at Norwich and Middlesbrough but despite that he managed to rack up a decent number of appearances as well as securing 13 caps for Ireland.

Eventually he moved on to Coventry where he was diagnosed with two degenerative bone diseases. He was forced to retire without ever having reached the heights that his ability may have deserved. 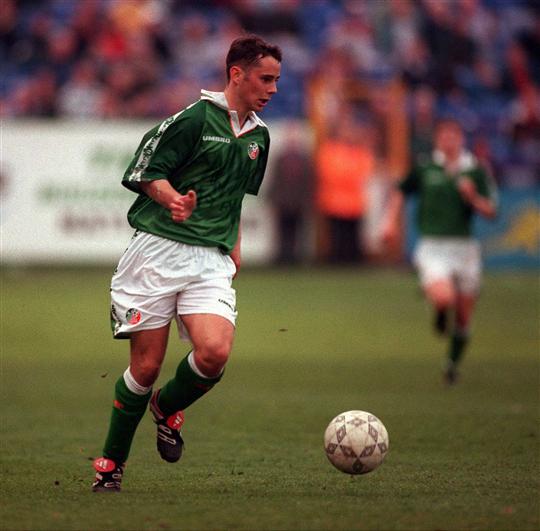 When you're footballing career has descended from 'Ireland's next star' to 'didn't he end up becoming Michael Owen's brother-in-law?' you know there's a certain amount of unfulfilled potential to be found.

Partridge was seemingly forever on the edge of the Liverpool first team around the turn of the millennium without ever making a Premier League appearance. Instead of racking up a shed load of caps for Ireland, he went on to work as a physio at Anfield. 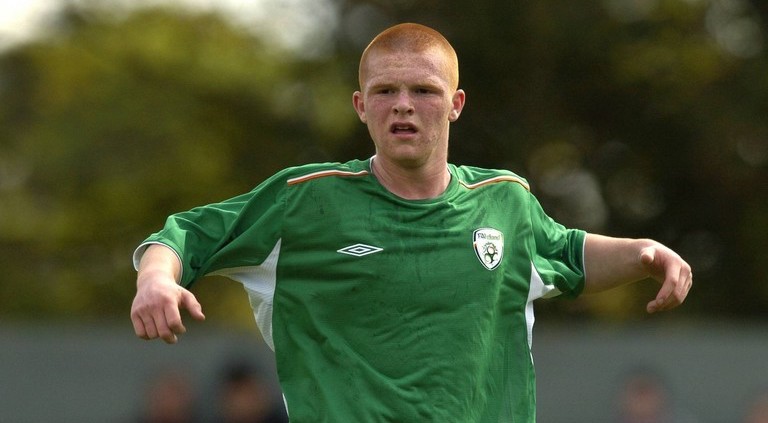 Terry Dixon is taking his place as the deserving lone striker on this team. The 'Irish Wayne Rooney' was highly thought of by the staff at Tottenham and there was quite a bit of excitement when he chose to represent the Boys in Green. However, once again, a series of injuries robbed Dixon the chance of a top level career.

He made his way to West Ham after recovering from a series of long term injuries but he just couldn't get back to the level of his younger years and he's now making his way around the lower reaches of the English football pyramid with the likes of Dunstable Town and Aylesbury. 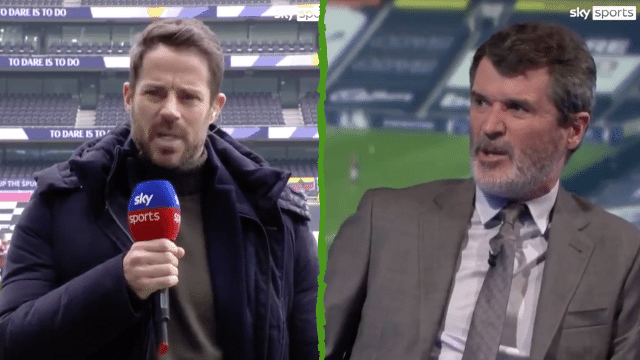 Football
7 months ago
By Gary Connaughton
Stephen Ireland Could Scupper League One Move Due To Wage Demands
Football
9 months ago
By Michael McCarthy
Stephen Ireland Would Love An Ireland Return.... 13 Years Since His Last Cap
Football
10 months ago
By Balls Team
7 Players Whose Chant Is Better Than They Are: Part 2
Popular on Balls
Premier League
16 hours ago
By Michael McCarthy
Quiz - Can You Name Manchester United's Top 3 Goalscorers From Each Premier League Season?
Football
16 hours ago
By Gary Connaughton
Paul Scholes Is Unconvinced By A Manchester United Move For Jadon Sancho
29

The Rewind
18 hours ago
By Gary Connaughton
Quiz: Can You Identify The Irish Celebrity From Each County?
The Rewind
14 hours ago
By Donny Mahoney
Peaky Blinders Fans Mourn Helen McCrory, Aka Aunt Polly