'We Were In This Together': Maguire On Solskjaer's Emotional Goodbye

Solskjaer was sacked following the 4-1 defeat away to Watford last Saturday. It was the final straw after a disastrous run of games for United.

However, United’s players also came in for criticism, with claims that their lack of effort on the pitch was a sign that they did not respect their manager.

Maguire, who was sent off in the game against Watford, revealed that Solskjaer addressed the team yesterday after learning that he'd lost his job.

"We had so much respect for the boss. We've been on a journey together. For him to come and speak to us, it was difficult to be in.

"But that showed how much we wanted to succeed. We were in this together. Ultimately the manager has paid the price and we take huge responsibility.

"The manager spoke to us, it was an emotional day. Everyone has huge respect for Ole and he will remain a legend of the club.

"I won't go into too much depth, but he wished us well and said we need to get back on track. We haven't been delivering collectively and the results pay the price.

"It's snowballed from one thing to another. We've got to find something within ourselves. To find that focus to go and get a result that we need."

"We will have to wait and see really.

"I worked with Ole closely, similar beliefs as a coach and manager. Got my own personality but it is very similar because that is why we worked together.

"I'm not giving my plans away but I am very clear in my own mind."

One of those who was throwing accusations of a lack of effort and respect was United legend and Derby manager Wayne Rooney.

"I was so disappointed watching that game at Watford. As a manager you know you can set the team up, prepare, shape them but there is no excuse for some of them performances. None at all."

United face Villareal in the Champions League tomorrow night in what is a pivotal game with both side tied on seven points, two points ahead of third placed Atalanta. 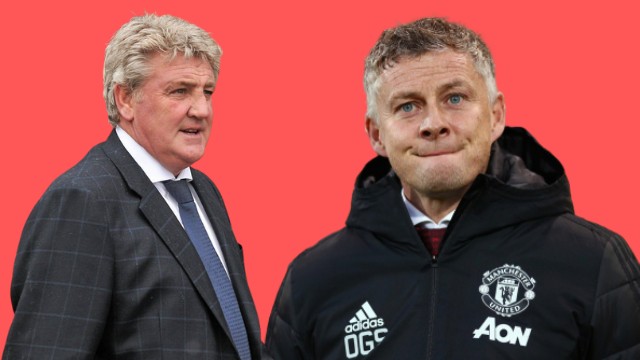